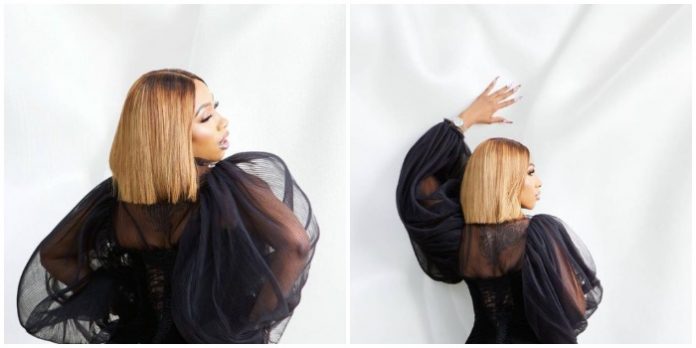 Netizens have reacted disappointedly in Mercy Eke after her pre-birthday photos came out calling her shameless and asking her to receive sense because what she did is senseless.

The pre-birthday photos of Mercy Eke were so raunchy as she was almost naked since you could see her g-string through the dress she wore for the shoot and to be frank, it doesn’t suit her at all as a respected lady.

Netizens reacting to the photos asked her to take off what she wore for them to know that she planned to be completely naked rather than what she wore to cover herself up since it’s an eyesaw asking to what point exactly will she go.

Some called her shameless for sharing such photos while others rebuke saying if they don’t show their nyash while taking photos, then it means they haven’t snapped any photo and some asking her to stop disgracing other women.

Mercy Eke used to be the few women that most people respect on social media because of the way she carries herself but this photos have made them disappointed in her because some never expected her to go to such extent. 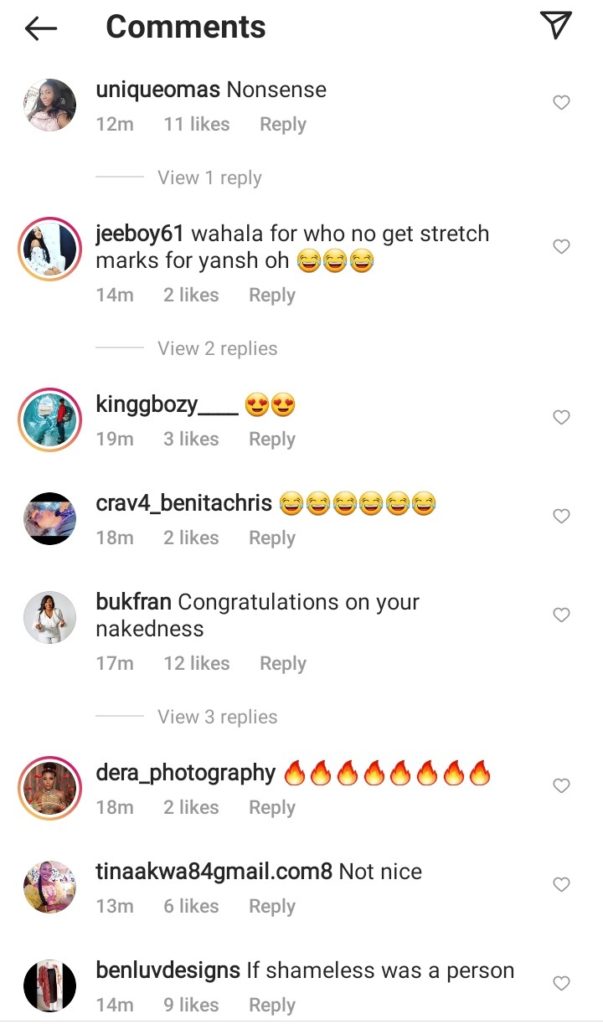 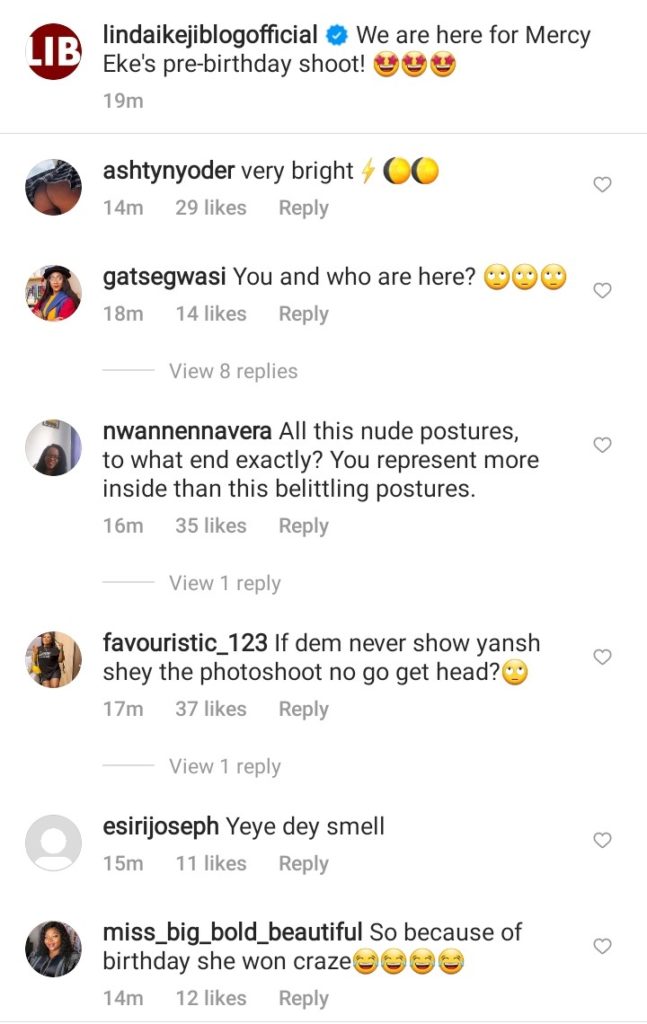 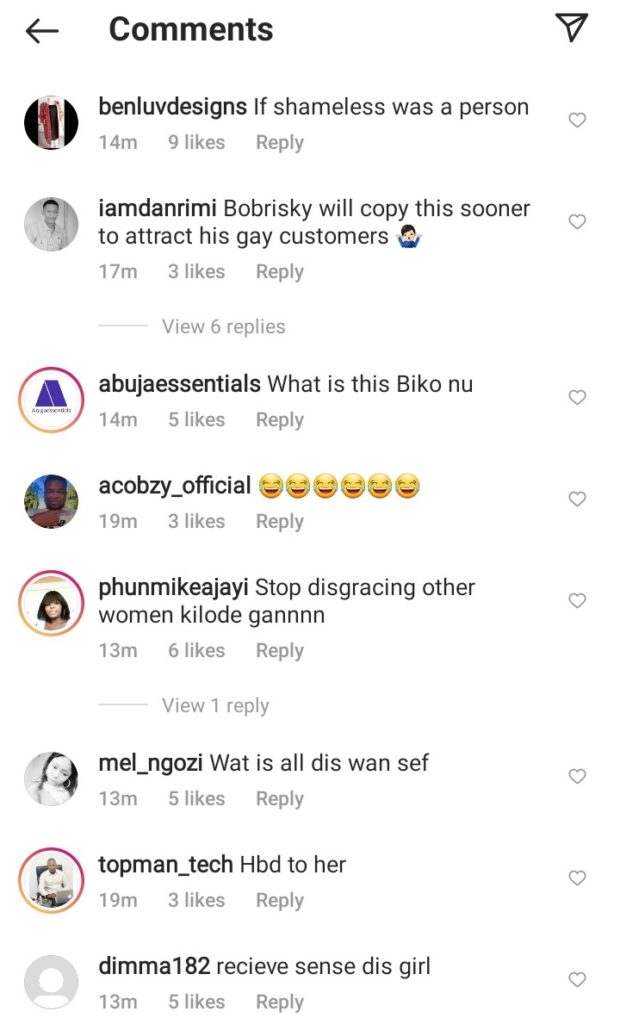 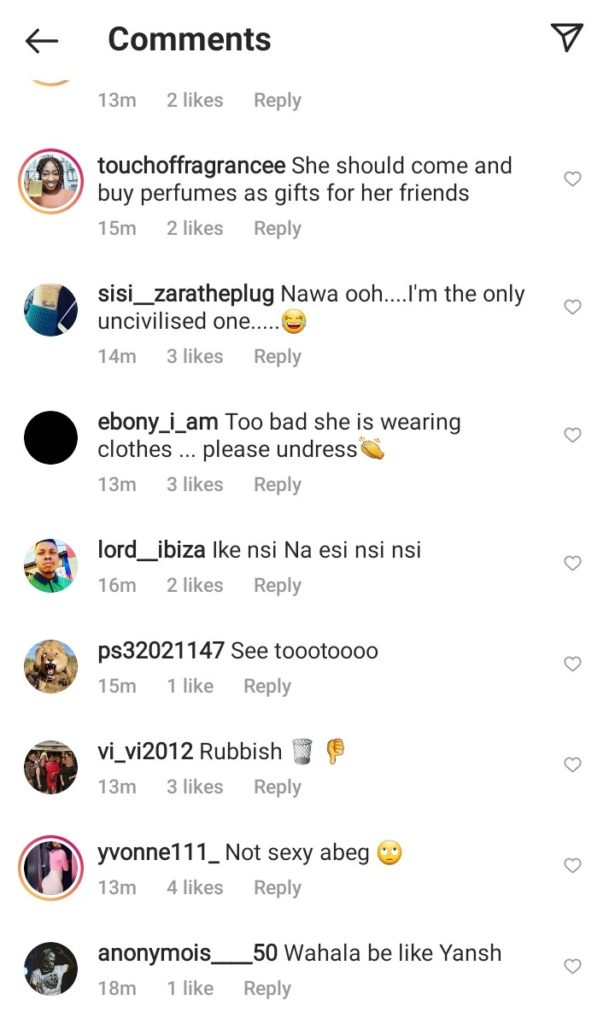 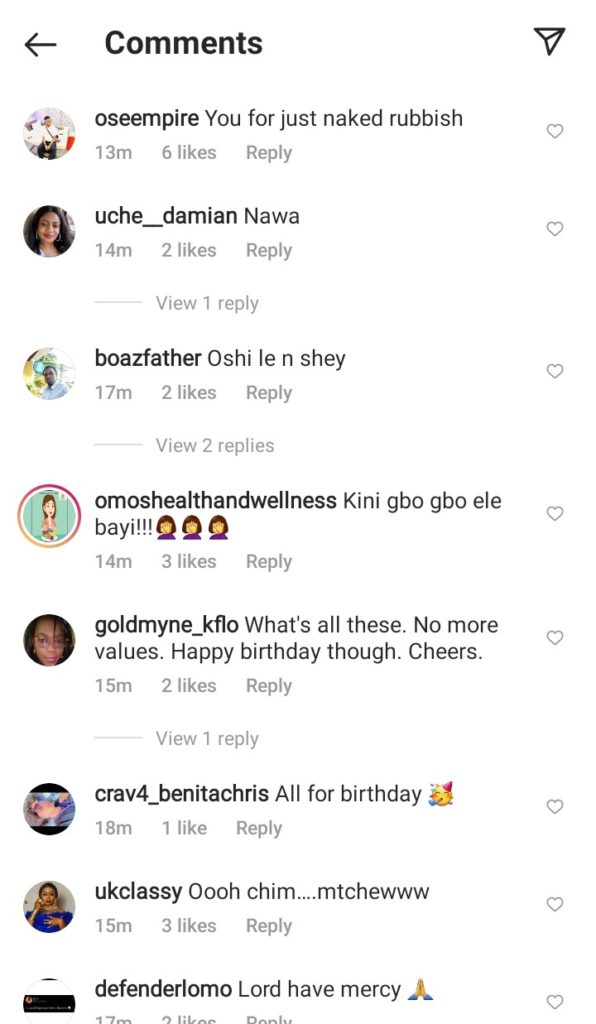