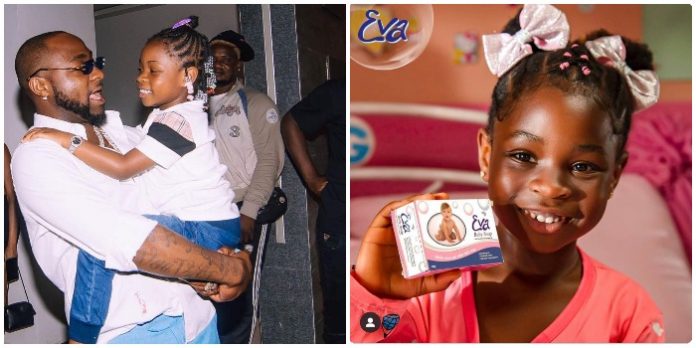 30BG boss Davido has revealed that now that his daughter Imade has an endorsement with a baby soap company, he’s not going to hear a word again.

Davido then went on to reveal how Imade is going to bother him after becoming an ambassador trying to brag with it and telling him to look at her billboards whenever they bypass one in town and that is going to be tiring.

According to Davido, all corners are choked now that his daughter Imade is a brand ambassador even though he isn’t going to hear a word again whenever they are traveling or come across her billboard in town.

Davido seems so happy and proud of his daughter Imade for pulling this off even though he influenced it a bit with his celebrity status and has started helping her with her ambassadorial job by posting videos and photos on his Instagram page.

Imade is a very cool and lovely girl and becoming an ambassador for a baby soap has made her father Davido so proud of her and all his post after her endorsements shows how happy he is for her. 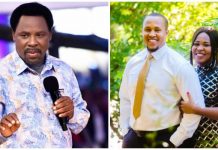 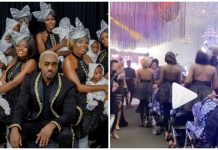 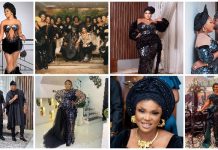 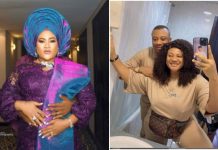 Nkechi Blessing Shares Wedding pictures With Hubby, Opeyemi As She Celebrates His Birthday 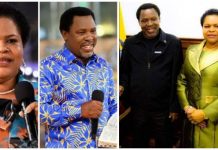 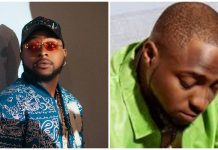 God Will Expose Any Wickedness Around Me – Davido Reacts after A Nigerian Pastor revealed how Davido will be killed by one of his...