MaDailyGistGet the Latest Gist in Town
More
GOSSIPGet Daily Gist
More
Home Celebrity/Entertainment “I swear anytime I see you that will be the time you... 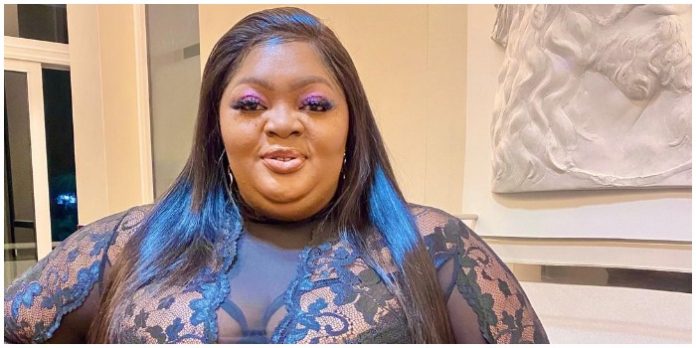 According to her, she has received several messages from the anonymous follower so she decided to call him out on social media.

She shared screenshots of the troll’s messages and appealed to members of the public to come to her aid.

The troll threatened to shoot her dead when they meet in real life. He also used cursive and demeaning words on the 43-year-old actress.

“Happening right now……This person constantly writes me and say different things to me…….I don’t know him and do not wish to know him members of the public Egbami ooooooooo @fiy_liaw”

See the photos below, 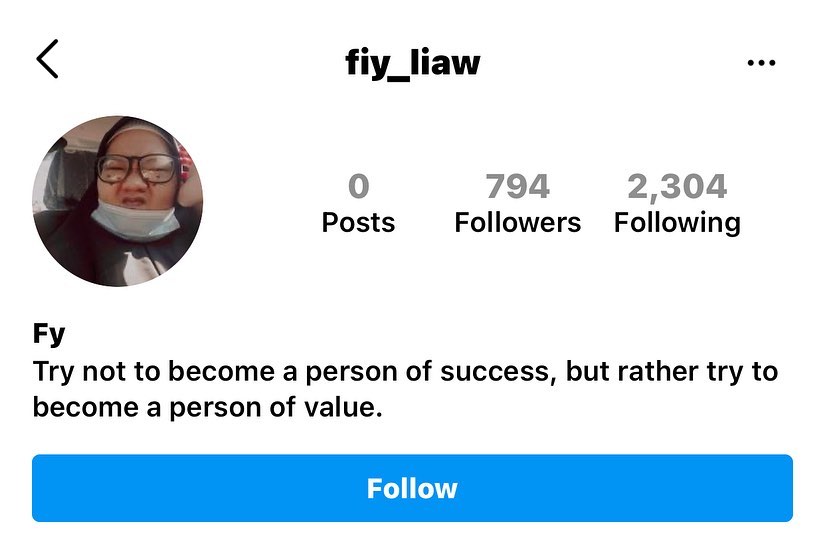 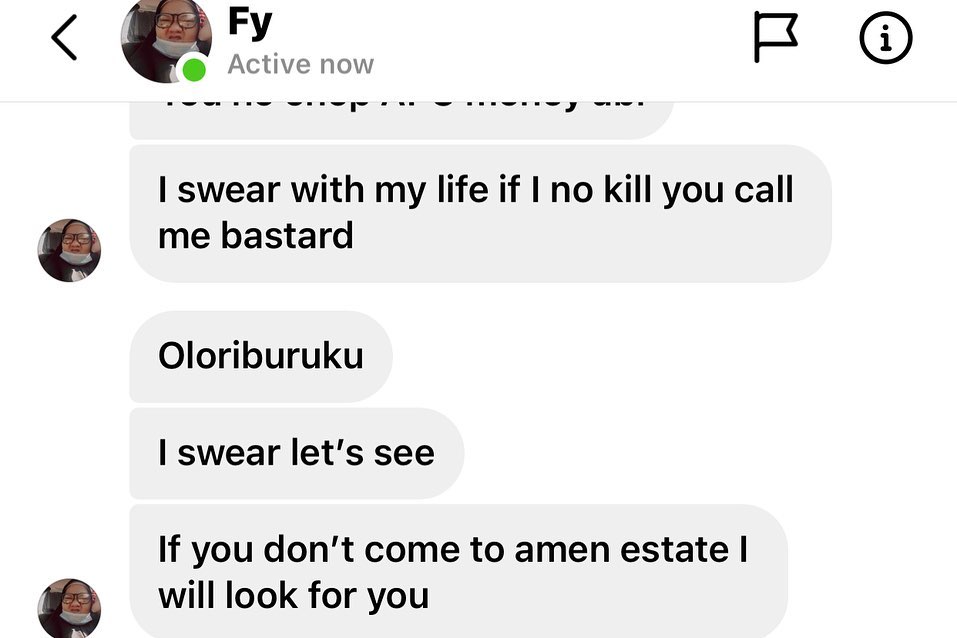 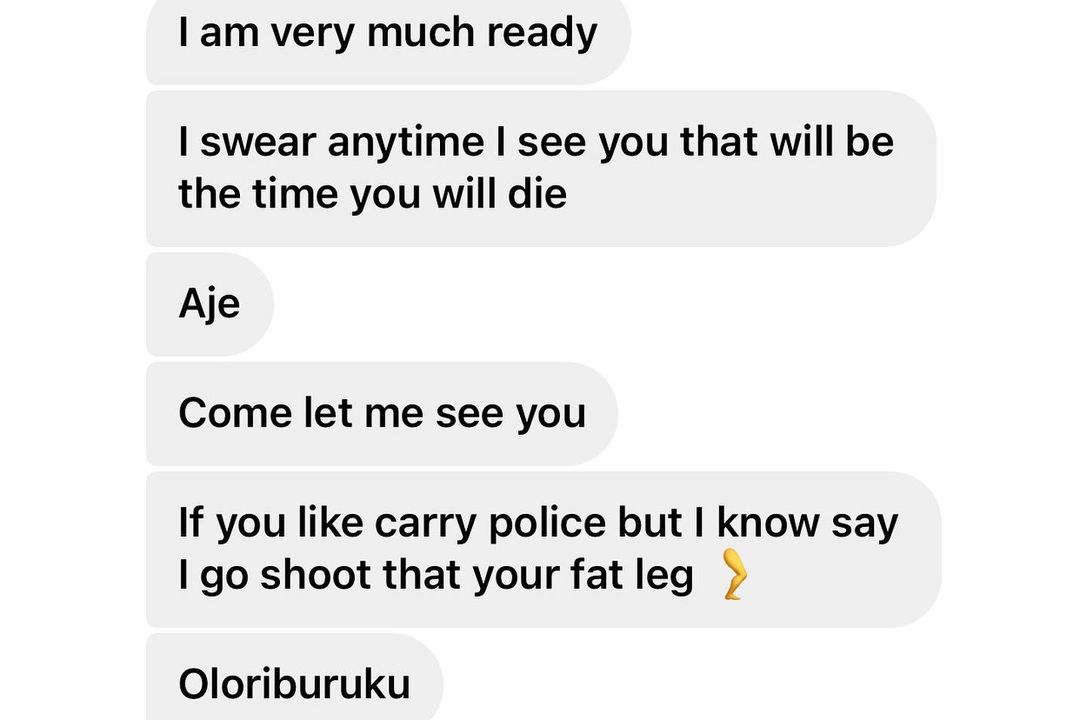