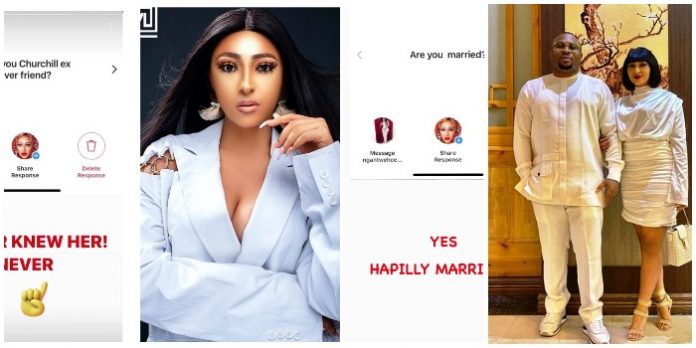 Amid backlash, Nollywood actress, Rosy Meurer has given a detailed account of how she ended up getting married to Tonto Dikeh’s ex-husband, Churchill.

In a question and answer session on her Instagram stories, the Gambian-born Nigerian actress shared how her relationship with the Nigerian businessman, Churchill evolved from brother-sister relationship to being married couple. 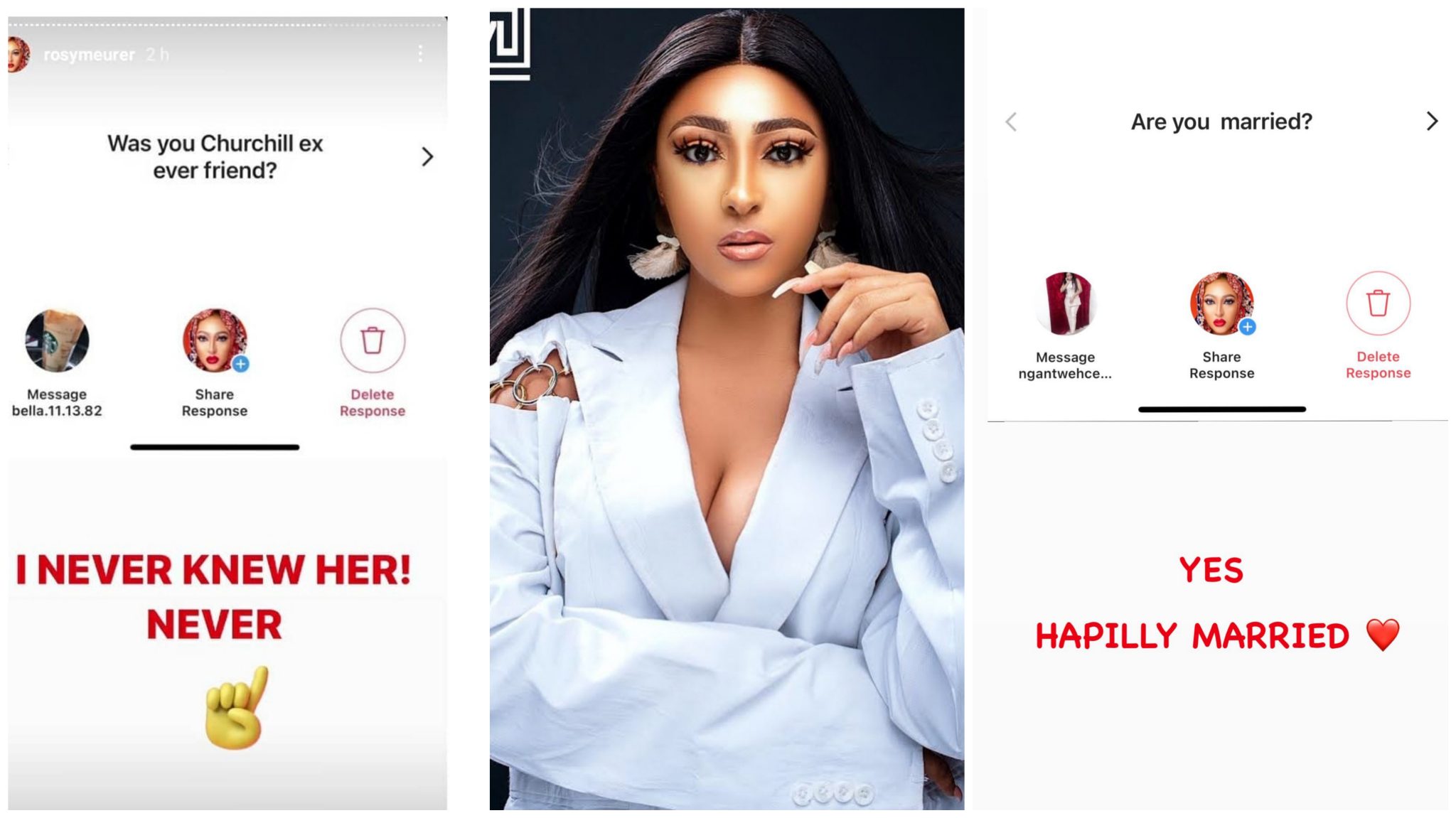 A fan had asked Rosy, “Why did you break another woman home, your friend for that matter?”

In response the new Mrs Churchill insisted that she never dated her husband while he was married to Tonto, adding that she only submitted to God’s will”.

“No one broke anyone’s home my dear. It’s just what it is. Life happened, somethings you don’t plan.I let God’s will in my life take place.

“I lost my own relationship in the middle of all the online banter then, something that didnt concern me. Life goes on. He is like my brother doesn’t make him my blood. I’ve known him for donkey years, he had his life and I had mine. I never looked at him in that way.

“If his eyes were on me, he got married eventually and unfortunately only God knows what really happened and why it did and why I was dragged into what I had no knowledge of”. Rosy furthered revealed that she was with Churchill, while he healed from his broken relationship with Tonto, but she had no interest in him, and still considered him her brother.

According to her after Churchill completely healed, their relationship strengthened and he proposed to her 2 years ago, and they got married a year ago.

“I still remained a part of his life like I always have, just this time he was broken and shattered. I still had no interest in him. Still looked at him same way just with so much pity this time.

“2 years ago he proposed, 1 year ago did the necessary rights. By the grace of God today we are happy”.

She also revealed that contrary to viral claims, she was never friends nor had a relationship with Tonto Dikeh.

See her posts below, 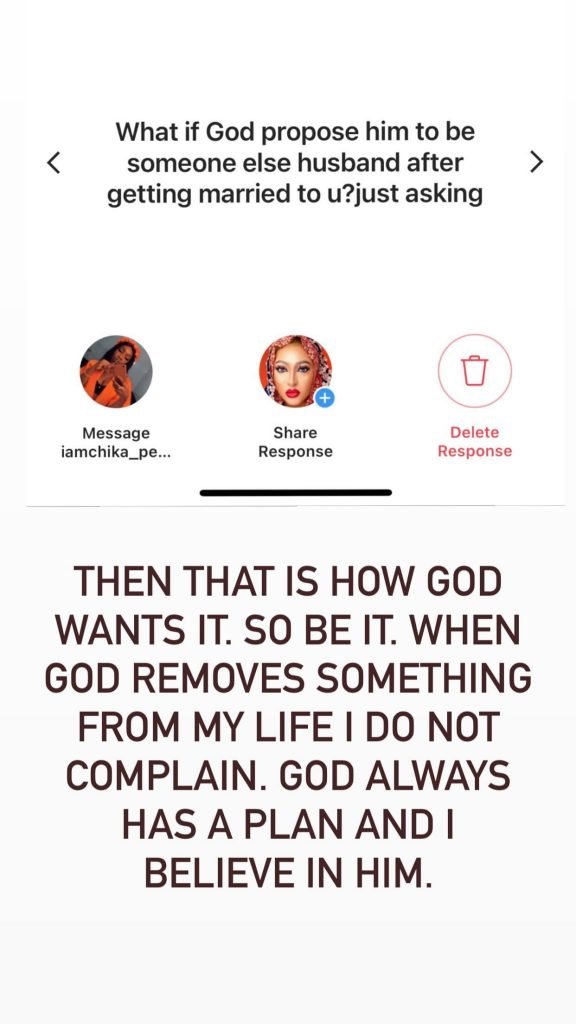 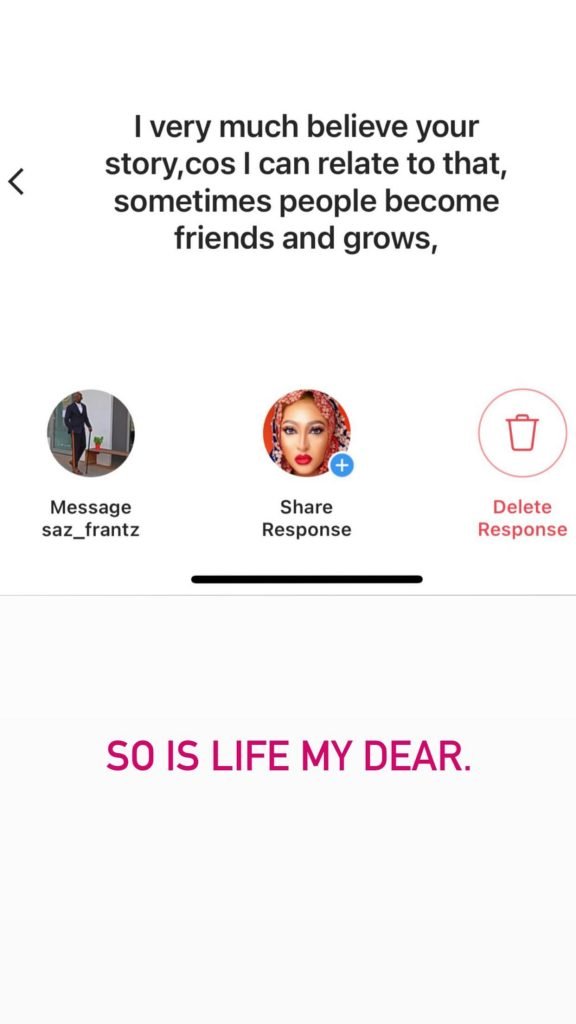 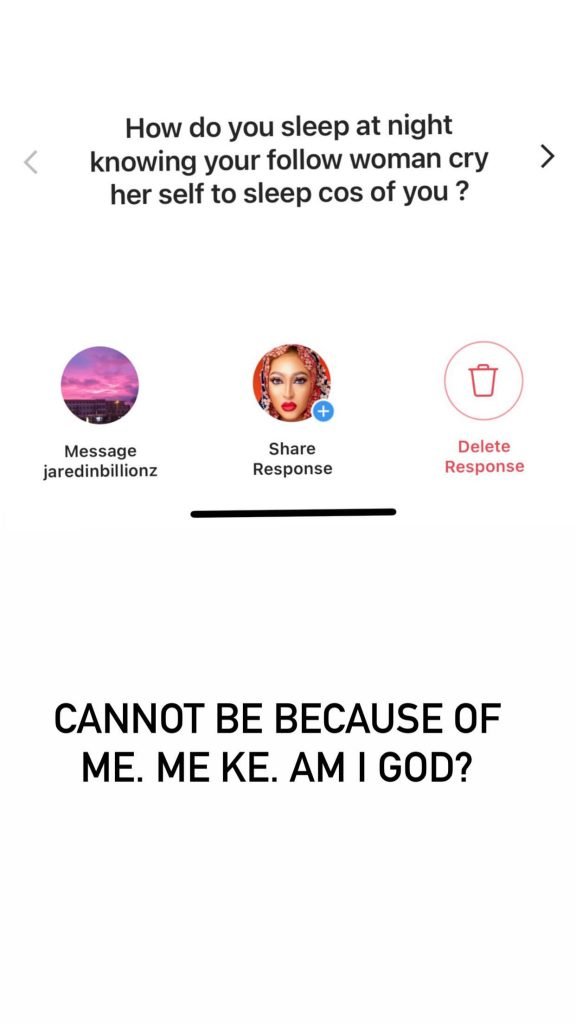 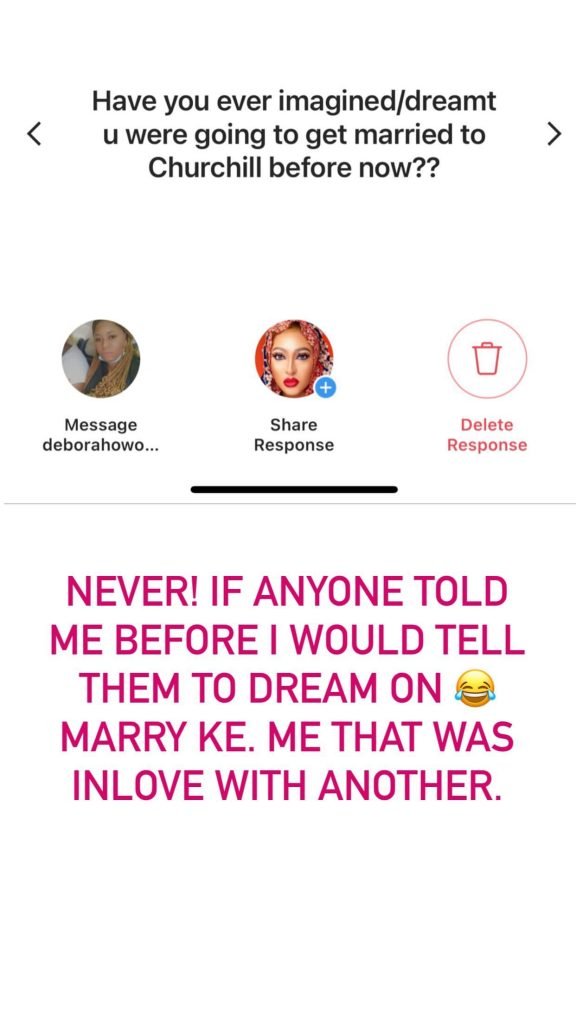 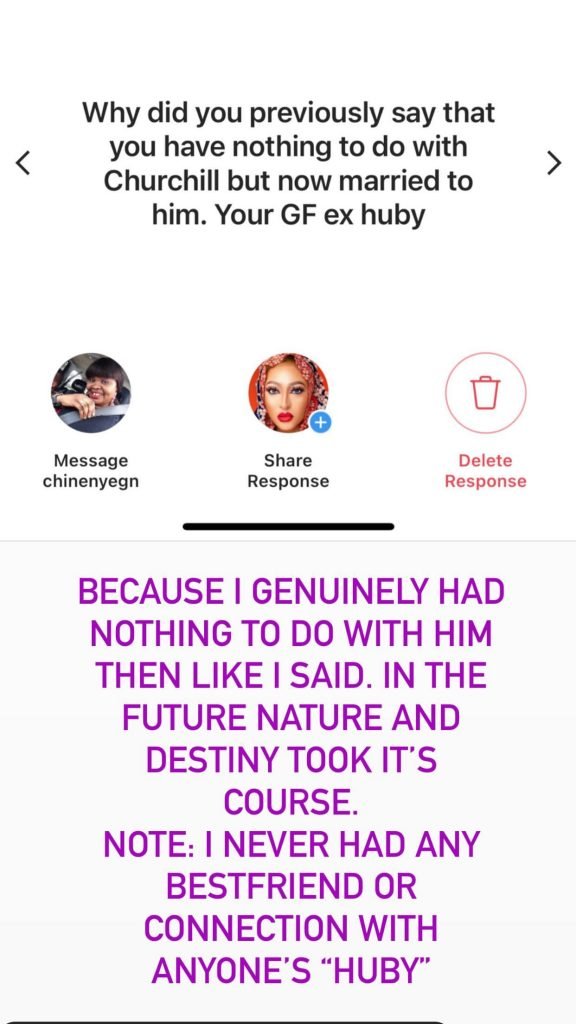 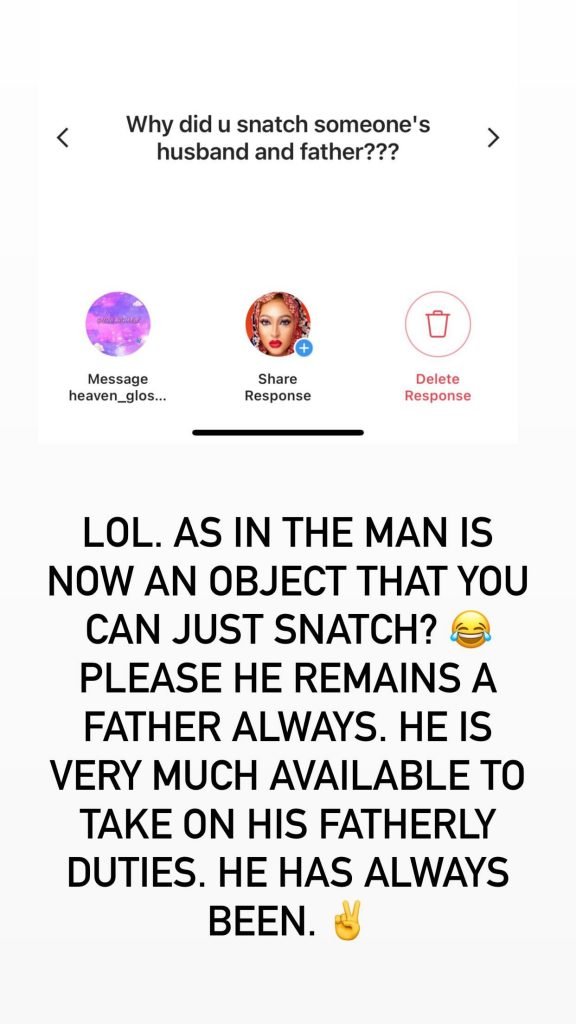