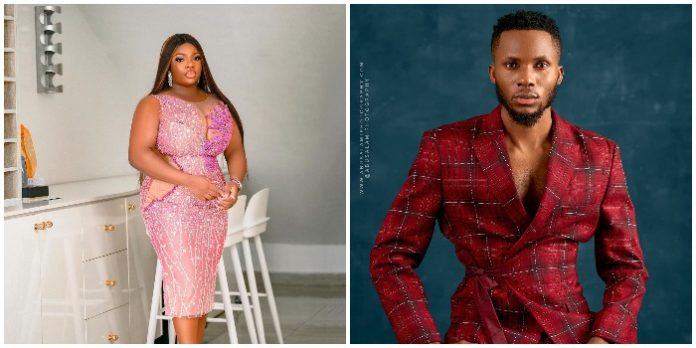 She confirmed this after she was accused by Wathoni, some episodes ago.

I gave him a Bl*w Job, It happened in the room and i left afterwards.

However, the next morning, Bright being Bright, walked past me without saying anything.

After it happened, i resolved that it was just an infactuation, that i wasn’t feeling him at all.

Since that time, I have never seen his d**k again.

She then told Bright ;

I feel like you were very cold in the house, maybe if you were not the kind of person you were, maybe I could have liked you.

It’s almost like you were very cunny with the way You were telling people to “Apply Pressure”.

Renowned Nigerian media personality, Ubi Franklin has claimed that he will be auditioning for this year’s BBNaija reality show.

The personnel manager made this known in a recent post he made on his verified social media handle on the popular social media platform, Instagram. 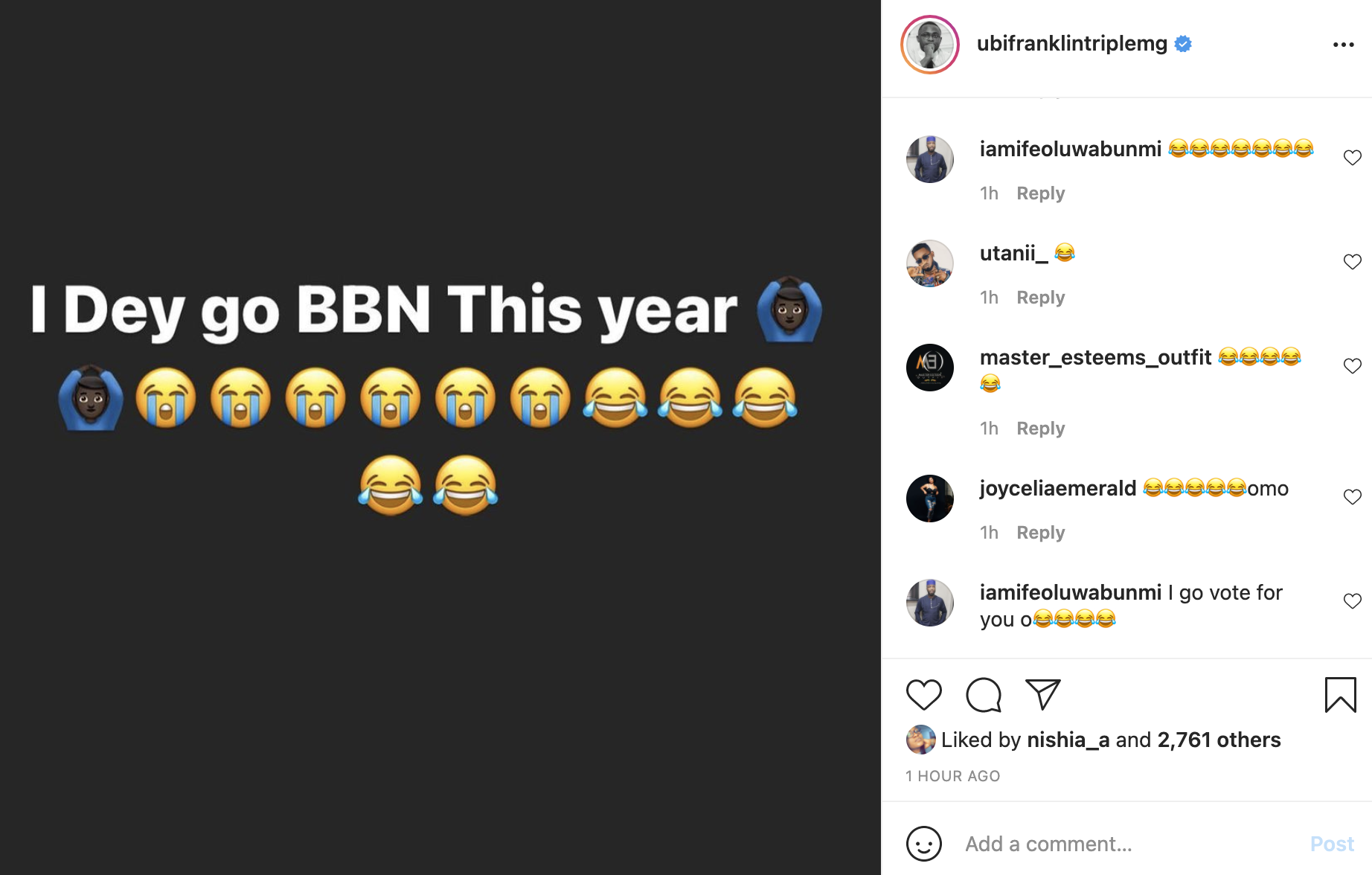 Read some reactions below;

rosybabygist – 😂😂😂😂more baby for you then

leo_queen27 – U kee na everyone of them you go impregnate😂😂😂