MaDailyGistGet the Latest Gist in Town
More
GOSSIPGet Daily Gist
More
Home Celebrity/Entertainment I am not getting married to Lateef Adedimeji because of pregnancy –... 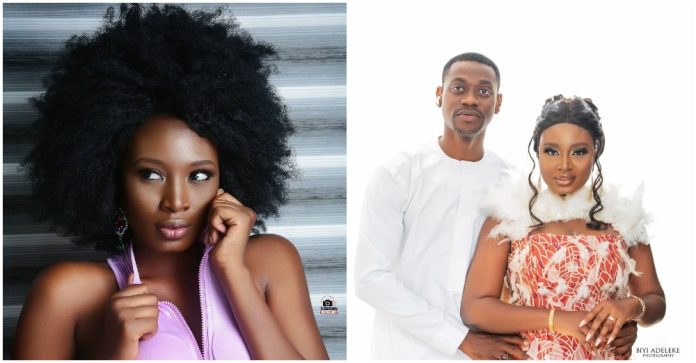 Yoruba Nollywood stars, Lateef Adedimeji and Oyebade Adebimpe better known as Mo-Bimpe are about to tie the knot.

The actress in a chat with Naija Society News spoke about their love and why she agreed to marry the superstar actor, who she said is her friend, family, and colleague.

She also said their wedding will happen before the end of the year and responded to questions about her pregnancy status.

“Well, Mo-bimpe can be pregnant tomorrow but as we speak right now, I am not pregnant.

“I don’t know, you know a lot of people just feel that when you are preparing for a wedding, they believe that you are doing that simply because you are pregnant. That’s the kind of society we are.

“They may think that why did he want to marry her if not pregnancy? You know how rumour mongers reason. In fact, that’s the comment I have been getting on my page. It is because she is pregnant that is why they came up with the wedding plans. For now, I am not pregnant.”

Mo-Bimpe also said she never thought she would marry a fellow entertainer but no one can predict what can happen next as she disclosed that she doesn’t know the genesis of their love story.

Meanwhile, Nollywood actress Bimpe Oyebade has finally let the cat out of the bag as a video where she is flaunting her engagement ring has surfaced online.

It comes after many years of constantly debunking her relationship with her colleague Lateef Adedimeji and leaving fans and followers in suspense.

Recall Instagram blogger, Gistlovers who shared the details of the wedding that would be taking place in Lagos on 22nd December, alleged that Bimpe Oyebade is pregnant. 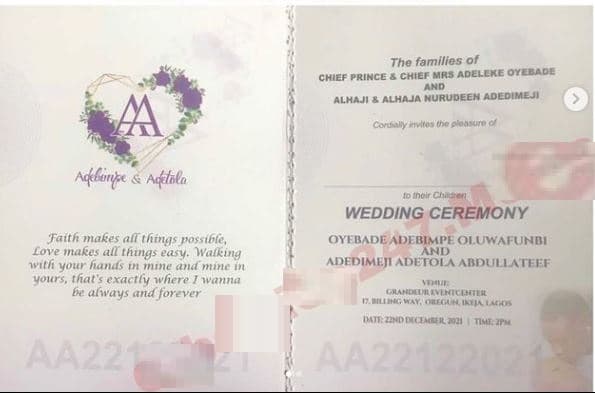 A video shared by Nollywood makeup artist Adewunmi Fatia captures Bimpe Oyebade flaunting her engagement ring and her colleague jubilating with her.