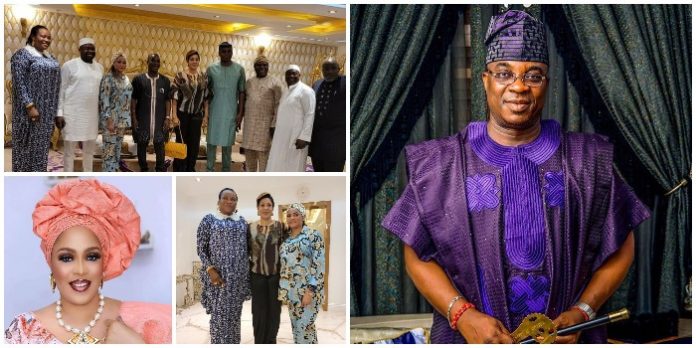 It is no longer news that popular fuji musician K1 De Ultimate, also known as Kwam1 recently married Emmanuella Ropo and visited the royal monarch Oba Elegushi and his family.

Well, an Instagram blogger has made a shocking revelation about how Kwam1 met his new wife, who used to be a regular customer to his legal wife, Titi Marshal. 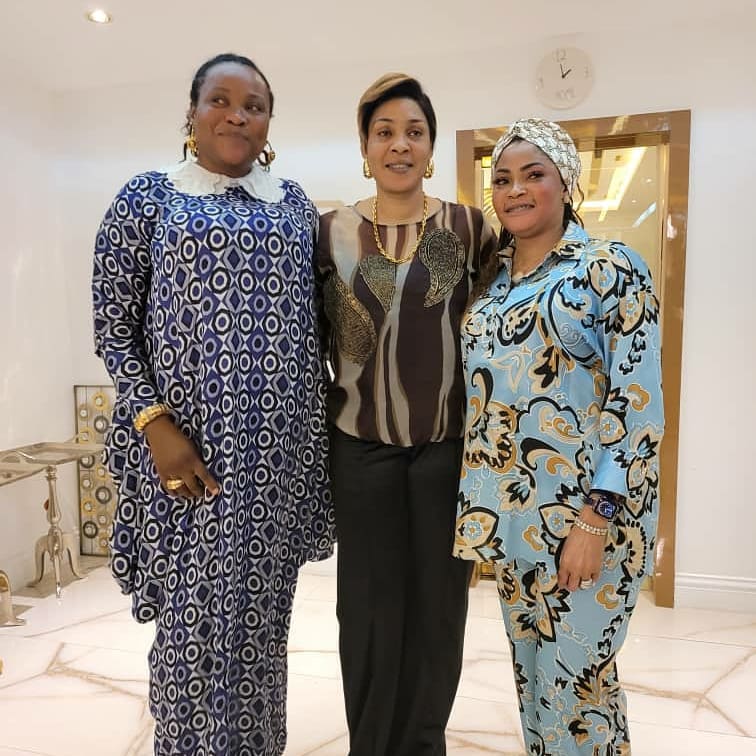 The blogger revealed that Titi Marshal was dating Kwam1 until she discovered that one of her aunts had a child with the fuji singer, and she decided to legalize their union, but that did not stop Kwam from getting another wife.

According to the blogger, Emmanuel Ropo is a regular customer of Titi Marshal, and she often celebrates and praises her on her social media page, where Kwam1 got to know her.

The post reads: Friends and Family Welcomes Musician, K1 the Ultimate New wife,few days after debunking that he got married to a new kekere wife saying he has a Legal wife at home. Well nothing wey celebrities no fit debunk,if we post and they open their mouth waa to debunk,na time go tell, Emmanuella Ropo iyawo don meet family and friends last last o.

Short Tory about the Legal wife and the New latest Wife Legal wife snatched Wasiu from her aunty,Legal wife goes by the name Titi Marshal,Na Titi Marshal Aunty dey date K1 the ultimate and even born for K1 before Titi sef come marry K1 after seeing that her aunty born for K1 but her own, na sharp babe as she made sure K1 legalize the marriage BUT GUESS WHAT That didn’t stop oga K1 from getting married to another wife o. 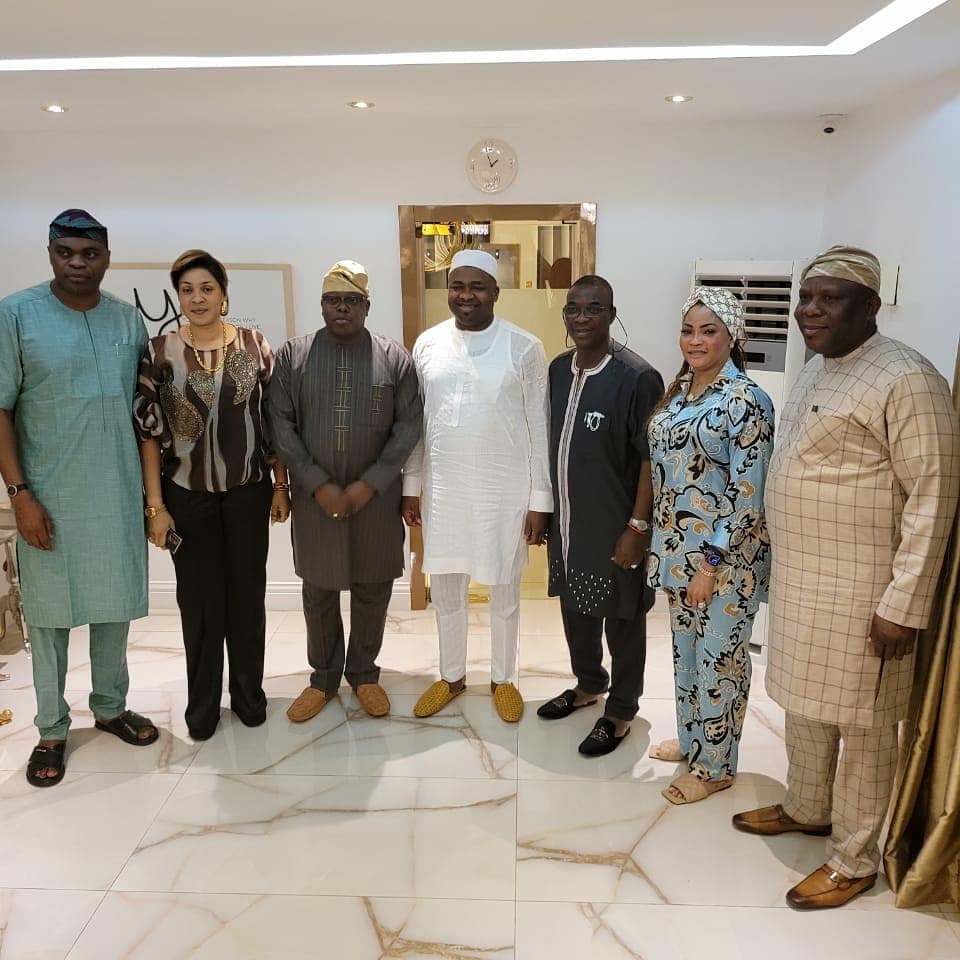 The new wife Na Emmanuella Ropo. Emmanuella Ropo used to be Titi Marshal good customer,infact Titi Marshal celebrates her on her page always for constant patronage ,na from there K1 saw the picture on his wife page and boom, one thing led to another and Now we are here. 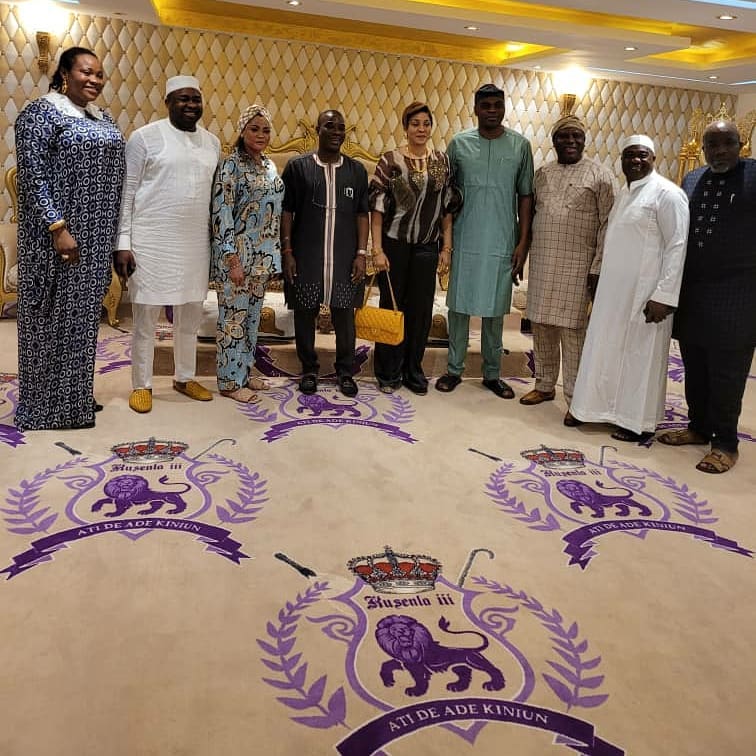 Abeg make Una help me check ,Shey Titi don delete all the post wey she Dey always thank Emmanuella for being a good customer on her page abi the post still dey there ??? WASIU Okunrin Meta Abo,Oloko Yalumo,Oloko Giveaway,Baba for the gehs.I come in peace 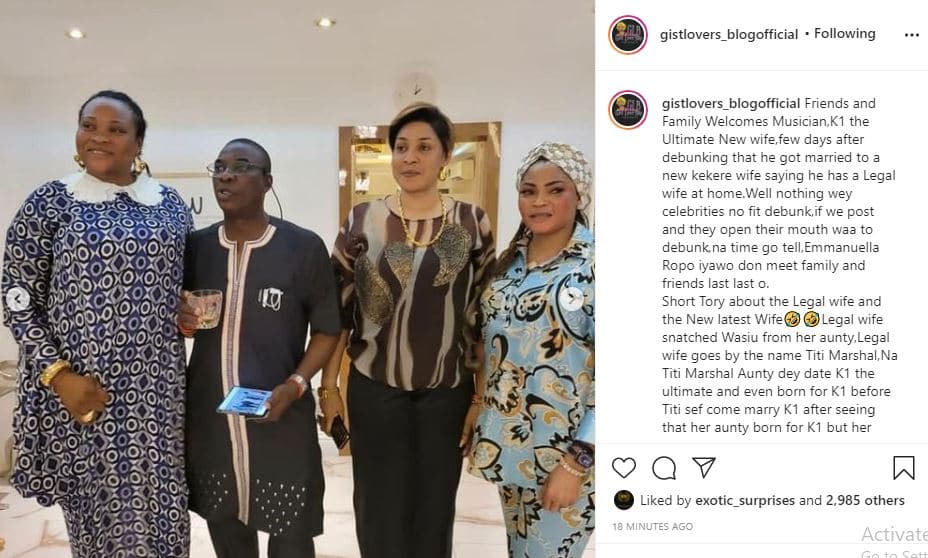