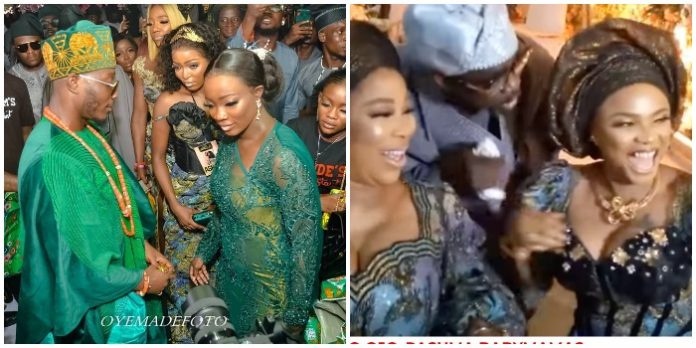 Iyabo Ojo was a rare guest and cynosure of all eyes over the weekend at Pasuma’s daughter’s wedding.

The single mother of two was all dressed up in the aso ebi, that not even the father of the bride, Pasuma Alabi could resist her. For Nollywood actress, Iyabo Ojo, life’s moment must be captured on camera.

This, she did as she stole the attention of Fuji musician, Pasuma Alabi, who is the bride;s father,

Seated next to actress Kemi Korede, Iyabo Ojo made sure she playfully gained the attention of Pasuma.

The single father, Alabi on Thursday gave out his daughter Barakat in marriage to Nurudeen Olajuwon.

On Thursday, 8th of April, 2021, Alhaji Ajibola Pasuma literally shut down Lagos, for the grand wedding of his 2nd daughter Oyindamola Barakat Odetola. 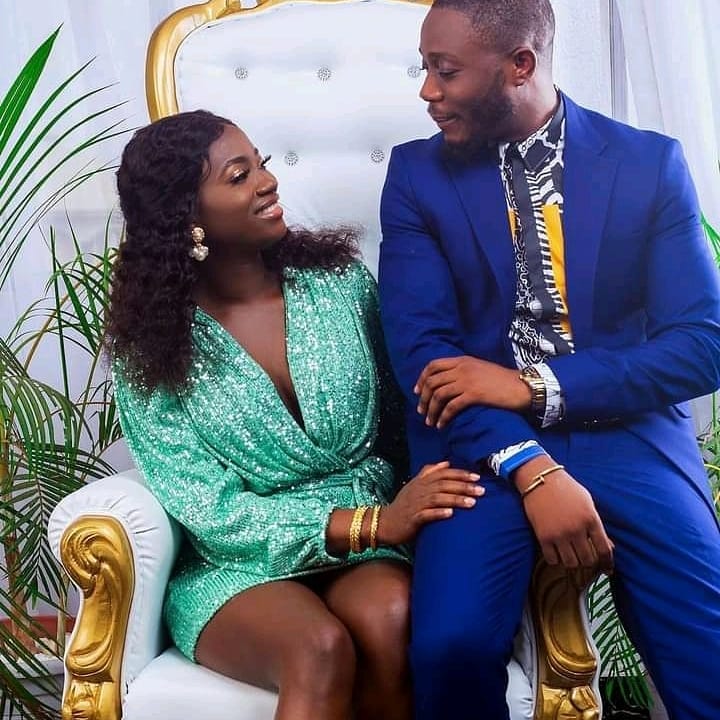 Oyindamola tied the knot with her long time heart-throb, Olajuwon Babatunde Bello and at the occasion, Pasuma broke down in tears and cried like a baby.

According to Pasuma, letting go of his daughter is not a simple act, but it is an inevitable part that he cannot dodge no matter how he tries to do it.

He wrote: “The beauty and challenge of parenthood is that as tightly as you would like to hold on to your precious one, you continually need to let go”. I now truly understand that there is nothing like seeing your tiny tod all grown up and dressed in the bridal attire for her Big Day.

I must tell you, there is no such sacred bond like father and daughter. Today has been such a roller- coaster ride of emotions for me, looking at my little angel dressed up as the most beautiful ‘Bride’ in her ‘Nikah Wedding Dress’. Surely, this is a momentous time in every parent’s life. Letting go of your daughter is not a simple act but this is an inevitable part that cannot be dodged no matter how badly you want to. Oyindamola and Olajuwon, I wish you both great happiness together. I believe that not only will your love last, it will be a proof to all who surround you that love is beautiful, kind and enduring #TheOJLoveStory2021

In a recent chat with Seye Kehinde, the Bride Barakat had this to day:

Oyindamola Barakat Odetola is a 27-year-old graduate of Politics and International Relations from Lead City University, and M.Sc in International Law and Diplomacy from the University of Lagos. 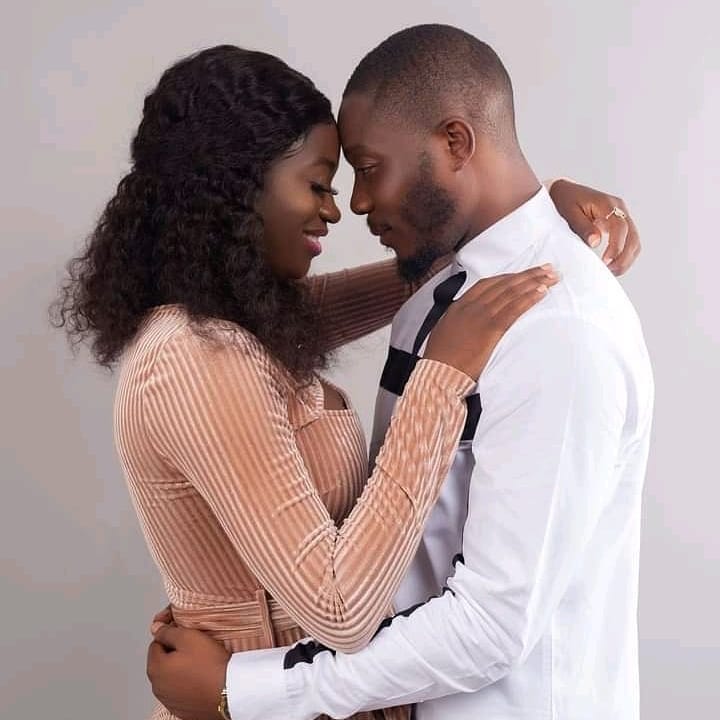 My dad has a lot of qualities that I really respect and learn from. He is a very selfless and contented man who almost always places the need to better the lives of people over his own personal satisfaction. He respects the choices and decisions of his children and allows us privacy and independence. One thing that may be hard to believe about him is that he is not an outgoing person, if it is not about work, he will choose to stay at home to watch sports, movies and hang out with family and friends.

Gushing about her husband, Barakat said: His name is Olajuwon Babatunde Bello. We met in 2014, just before I went for my NYSC service. We knew at that point what we wanted with each other and we had these plans for the future. We share a lot of common values and ideology; in life goals and perspectives, even in smaller things like appreciation for a certain type of music and art, and aesthetics, though there are also differences that we both respect. We’ve been very much involved in each other’s lives end decision-making processes since then, that level of transparency is one of the many reasons why we chose to be life partners. 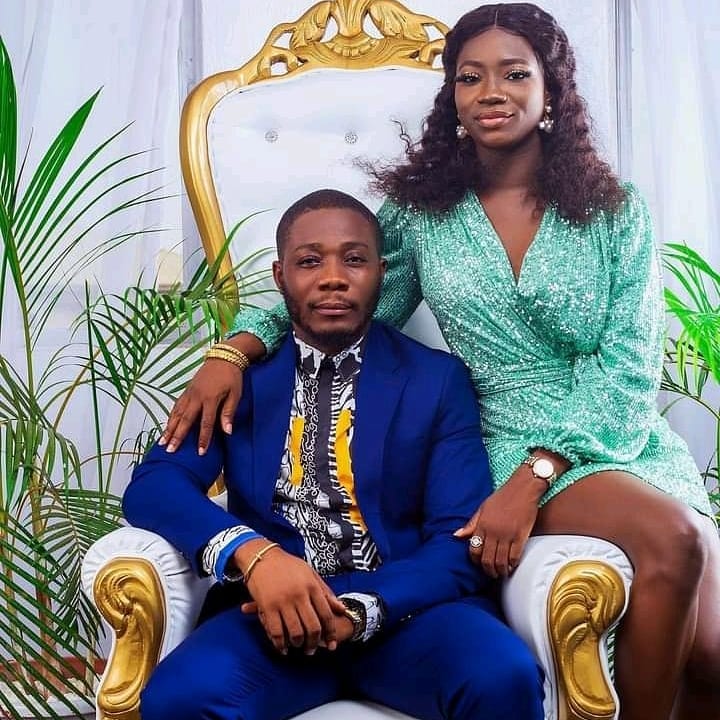