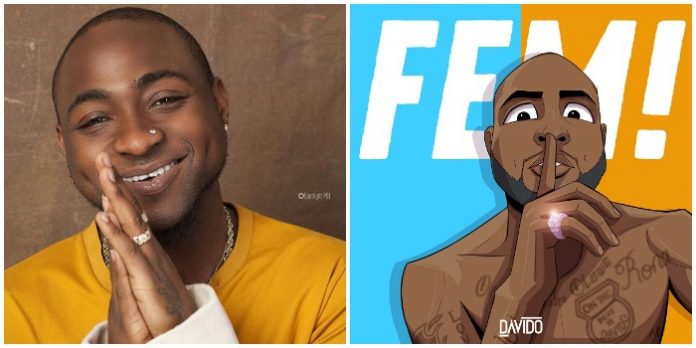 Nigerian music label executive and entertainer, Davido has shared how his hit song, ‘FEM’, almost landed him in trouble during the #EndSARS protest in 2020.

In a recent interview with L’officiel, a French fashion magazine, Davido revealed that the song which is the lead single off his 2020 ‘A Better Time’ album, gained attention when a random person played the track at a rally to interrupt a government official that was addressing the protesters.

“It’s crazy because we didn’t record that record. #EndSARS hadn’t even started yet. We dropped that record two weeks before,” he said. 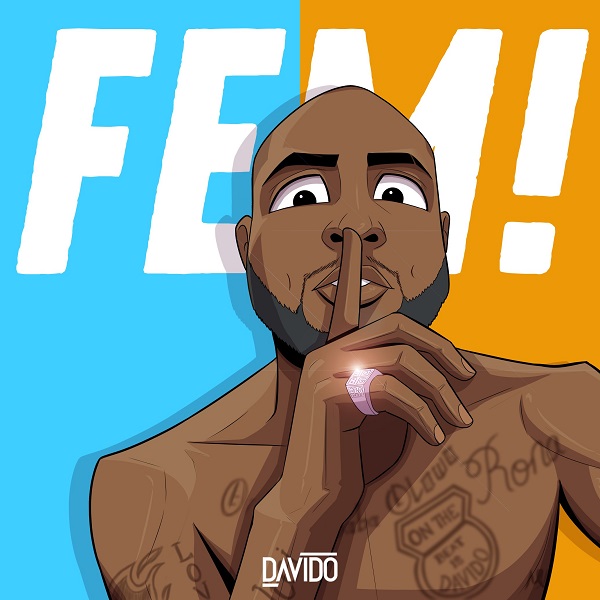 “The record’s already gone, it was huge already. Then there was a little rally where this government official was speaking to the people and then somebody played the song.

“They played the song, everybody’s singing. He’s trying to talk, but everybody is singing the song instead. Then somebody got the video and it just went crazy. From there, it became the anthem of the whole– I almost got in trouble. I was like, ‘Yo, I did record that song, but’ It was nice to see them use a song of mine to be instrumental in how they felt.”