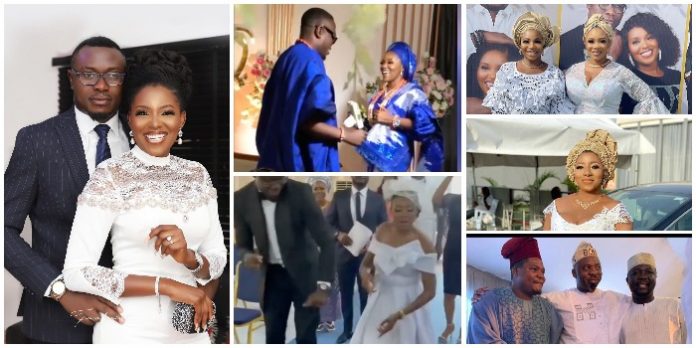 Dark-skinned pretty actress, Biola Adebayo aka Eyin Oka, walked down the aisle with her new lover today, after a terrible heartbreak in 2014. 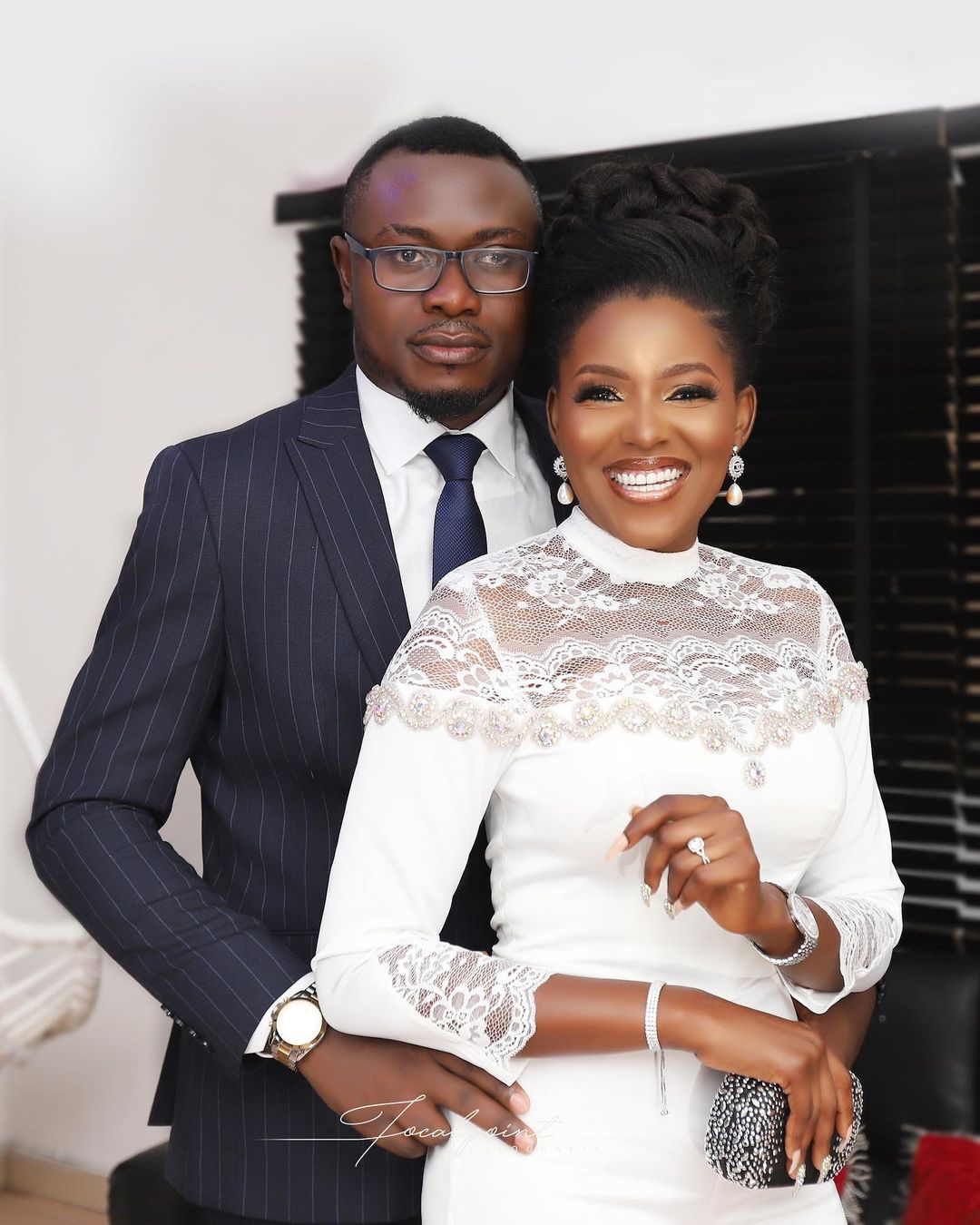 Recall that her first marriage was in October 2012 to a man who was based in the United Kingdom called Ola. It was a private wedding in London and very low key.

Speaking to the soft sell magazine City People, she spoke about when she was engaged and why the relationship was called off.

“Well I had someone who I was engaged to in 2012. We were  not legally married. We were supposed to marry last year but all of a sudden, something happened and the wedding couldn’t happen. He is such a great guy that every woman would pray to have” she said. 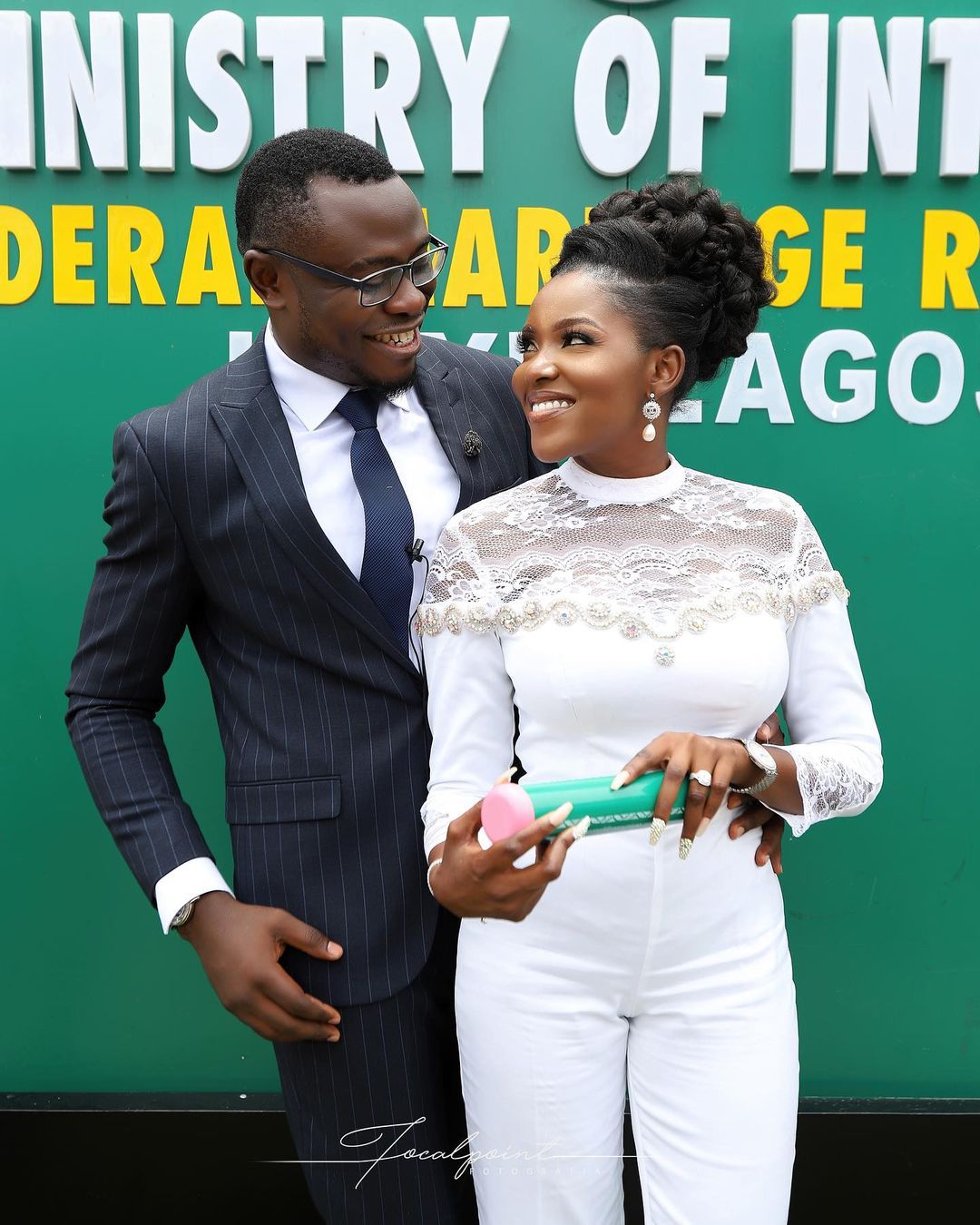 Biola Adebayo went on to speak on why she had to call things off.

“Things just didn’t work out because you as a guy, you want to get married to a lady and you just found out that the 2 of you share the same genotype in this modern day? I am not saying that is the exact thing that happened to us but something similar and because of that we let go. We did engagement and people knew about it so how do you expect me to tell them now that the relationship crashed? I don’t want such stories and that was why I kept it to myself. Whatever that is not yours, you just have to let go.”

Anyways, Biola, who was born in Lagos and became popular with her lead role in the movie “Eyin Oka”, has moved on. 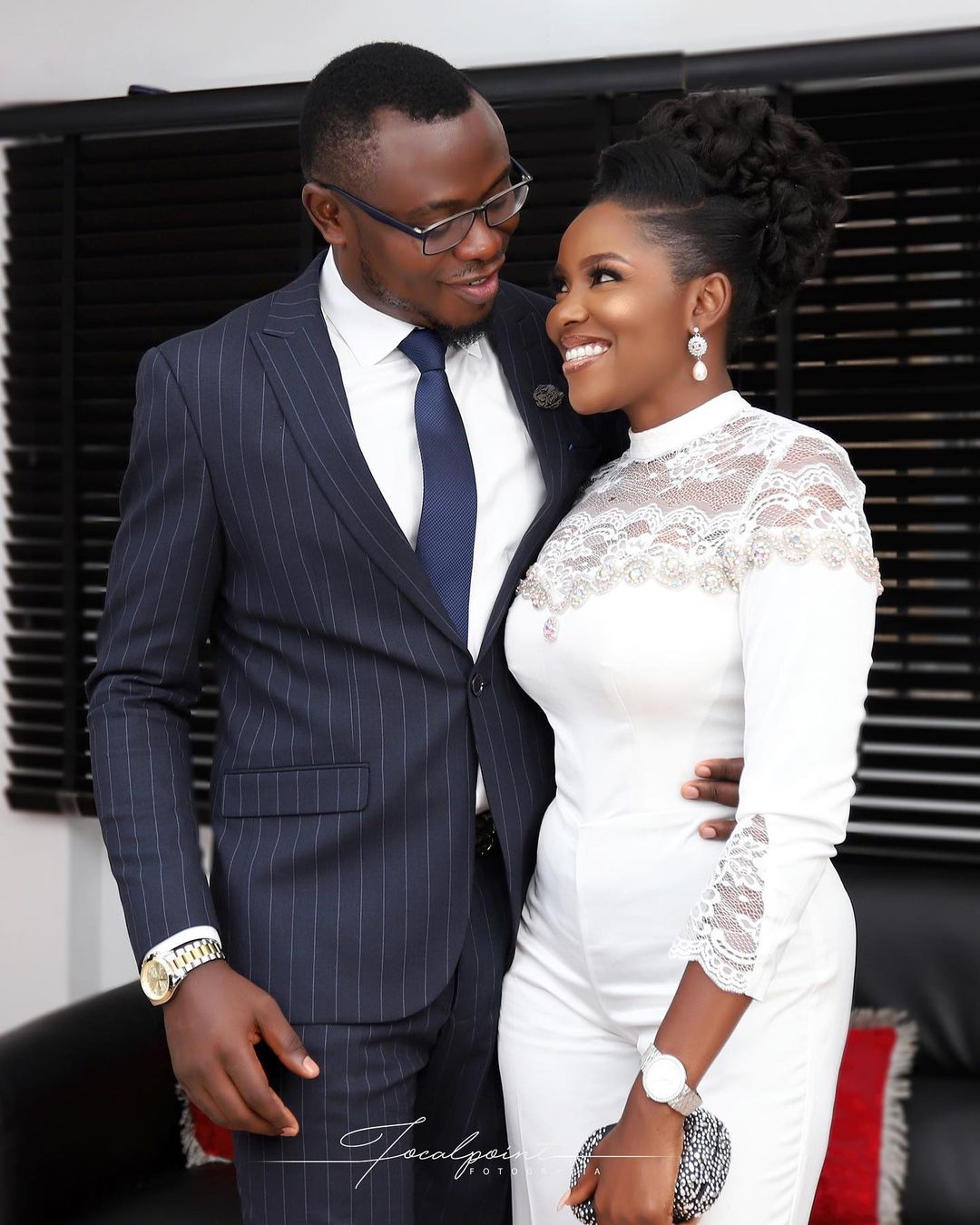 She is now Mrs Steven Akinrinde and decided to tie the knots with Mr Oluwaseyi Akinrinde at the Ikoyi, Lagos Registry on April 27th, 2021.

Happy married life to us babe…I said Yes! and today we started a journey to forever.

“This journey “ This journey called marriage “ as assertive as I can be with many things in life, definitely not sure I am with “marriage” my fears has held me down for so long but then I held unto his word and “I believe “ I do not believe in my strength or ability but I believe in the one that knows the end even before it begins (The Alpha and Omega) I dropped all my fears and worries at the feet of the Lord Jesus, I’ll do my part and I’ll leave God to perfect the rest.

Don’t expect perfection from us because we’re not but our God is and we have put him at the center.

Babe, thanks for choosing me to walk the “Journey” of life with you, I wholeheartedly choose you above anyone else.

Rejoice with me! It’s the beginning of a new dawn. ROAD TO FOREVER! #SAA21″ 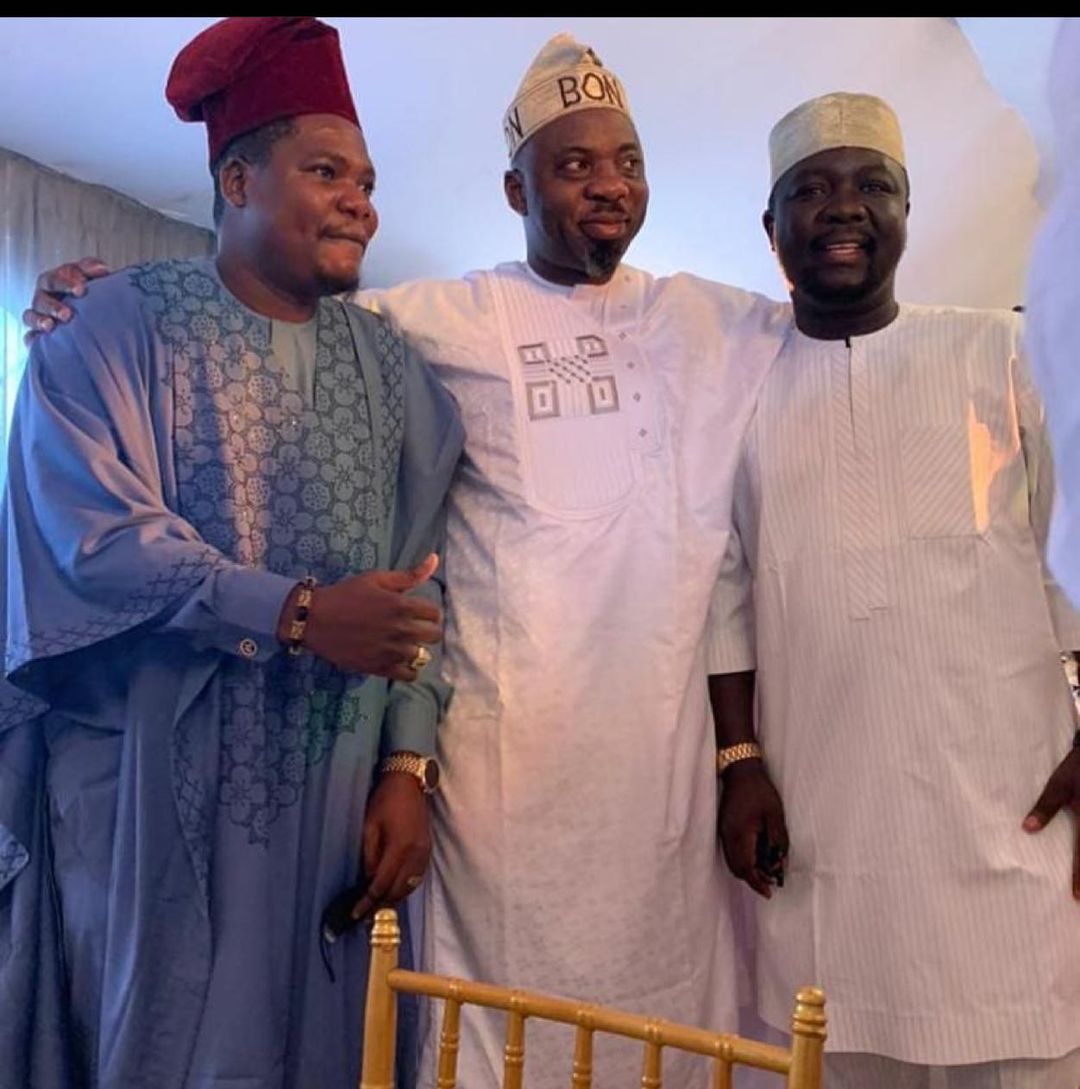 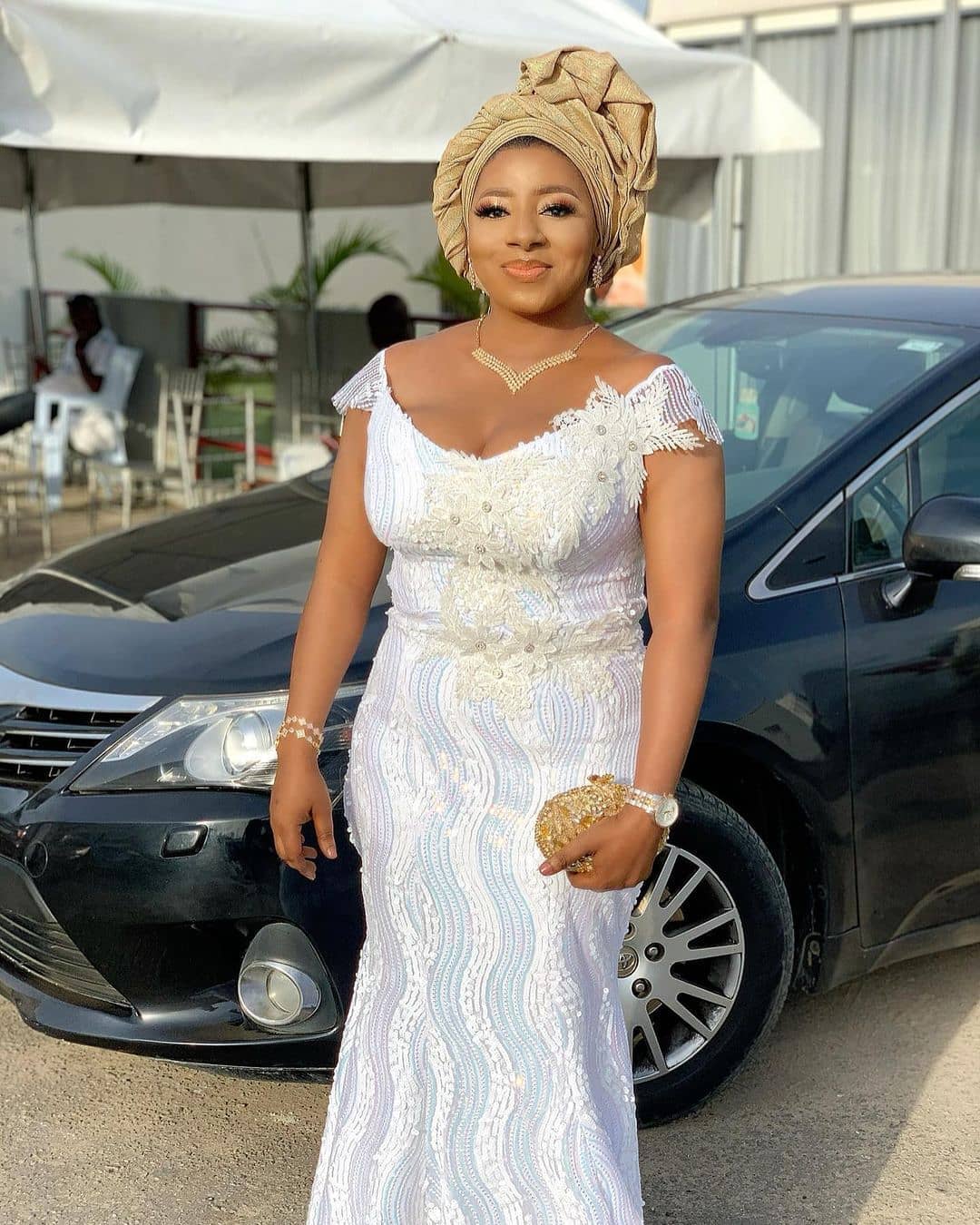 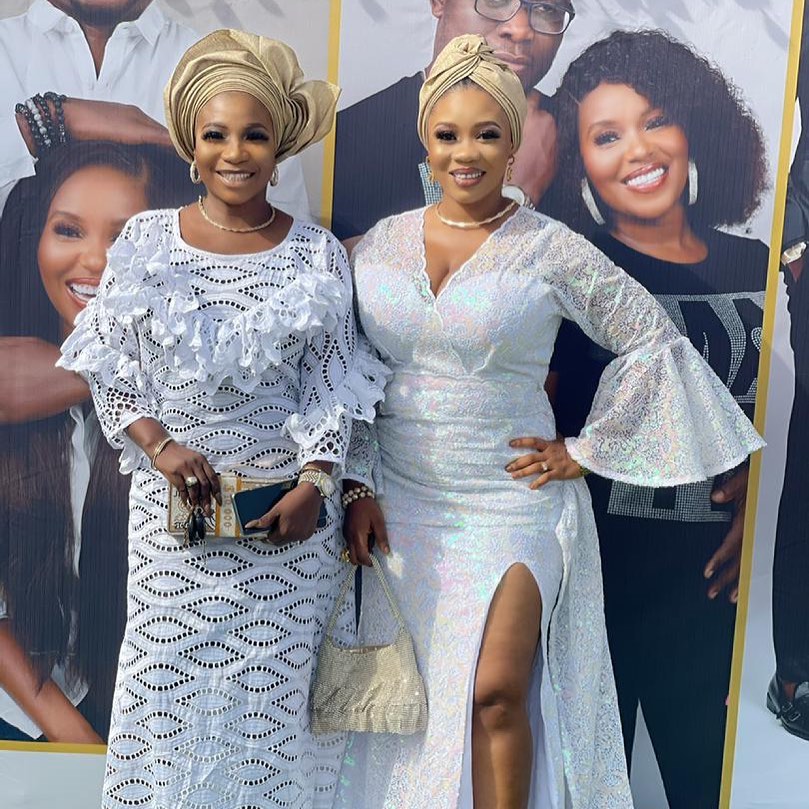 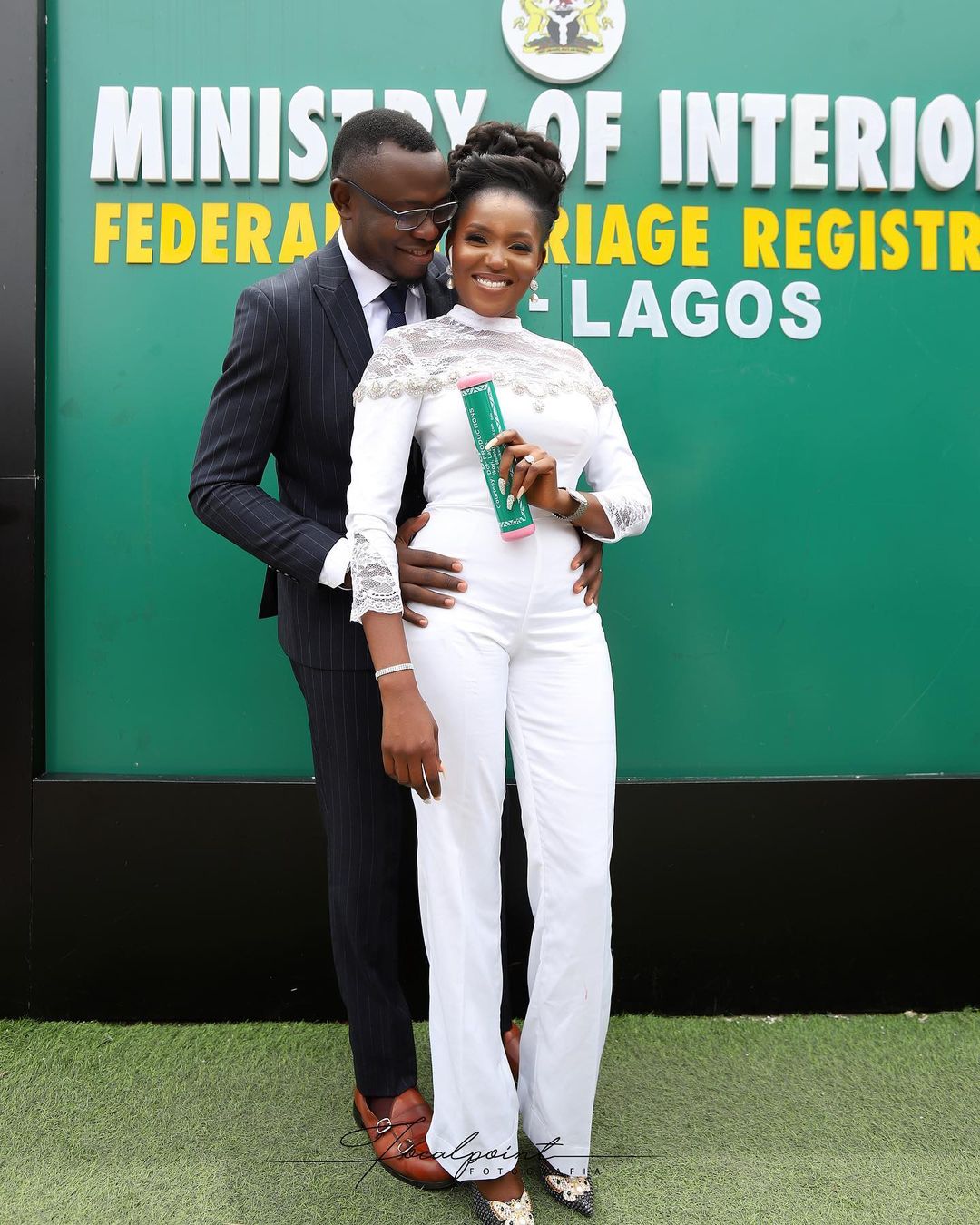 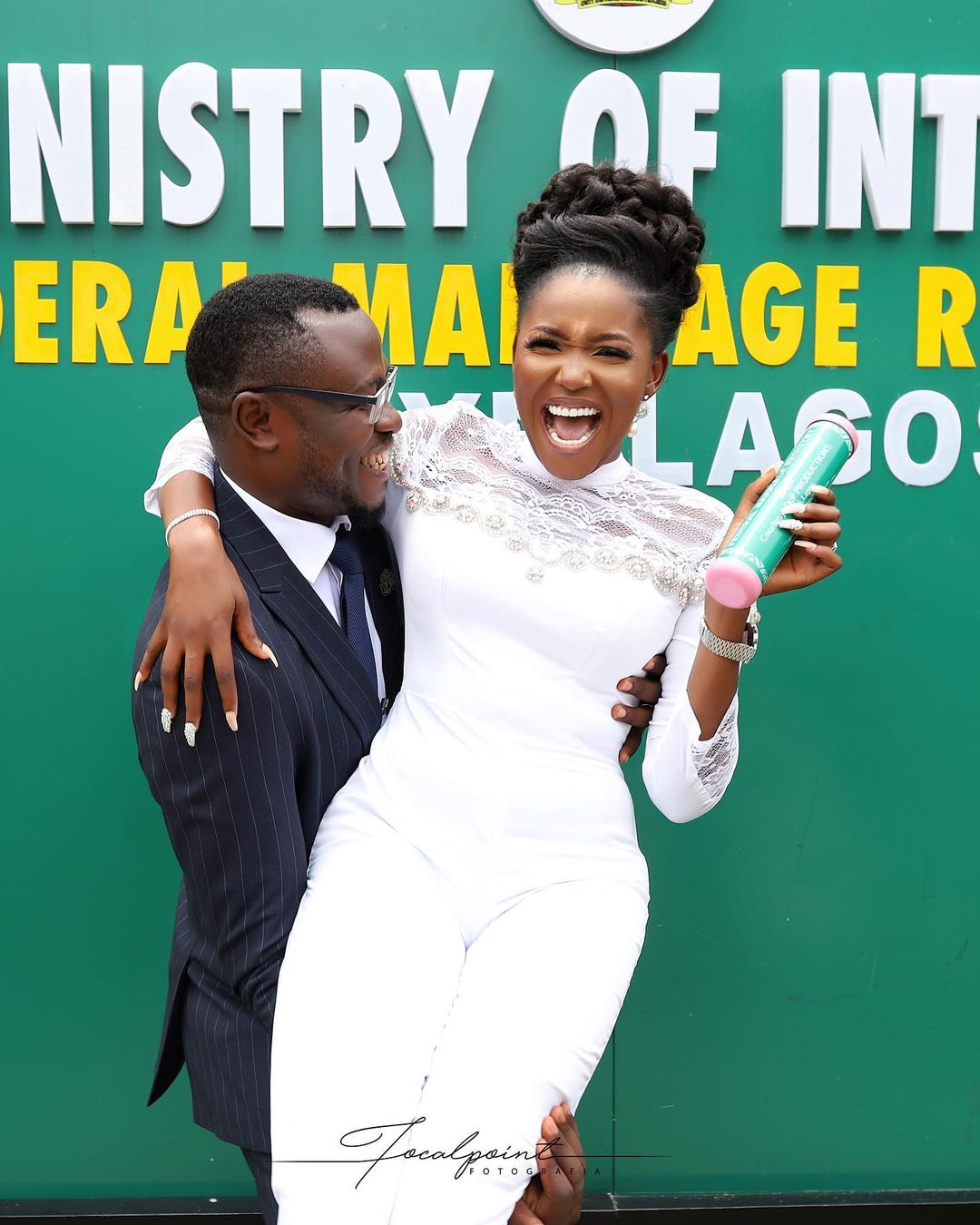 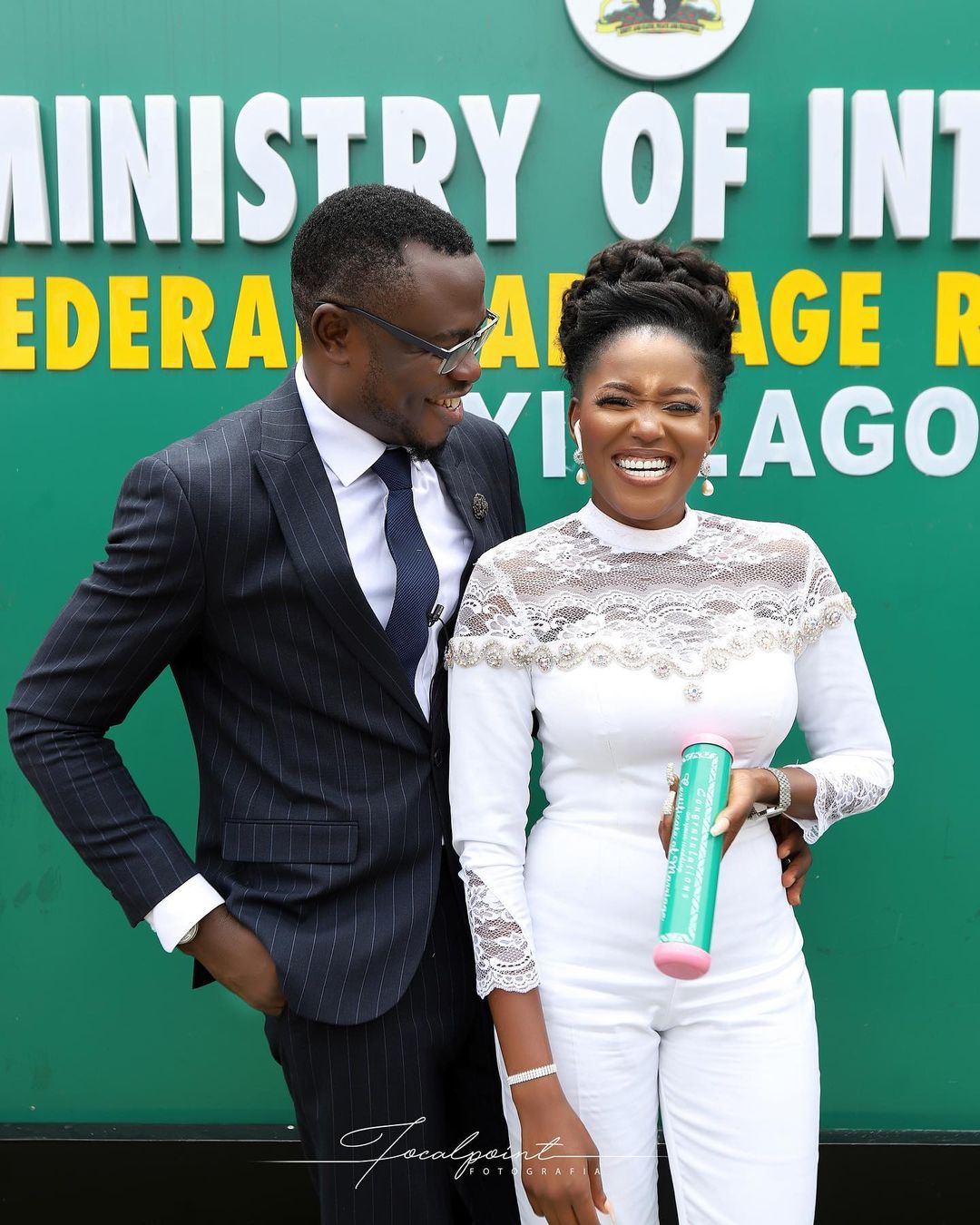 Watch Videos from the wedding below