MaDailyGistGet the Latest Gist in Town
More
GOSSIPGet Daily Gist
More
Home Celebrity/Entertainment “He still loves her a lot, He is just a caring man”... 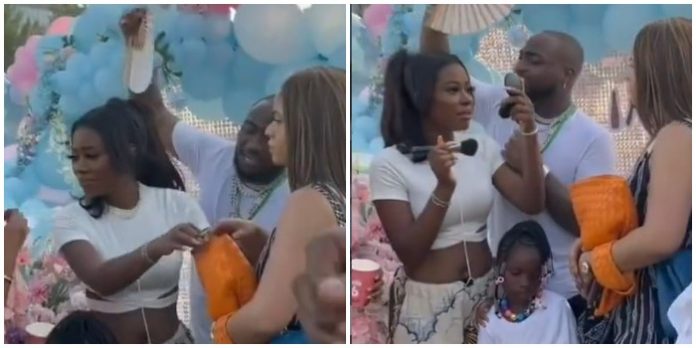 Proud father of three, Davido has stirred reactions on social media after he was spotted fanning his first baby mama, Sophia Momodu, at their daughter’s birthday party. 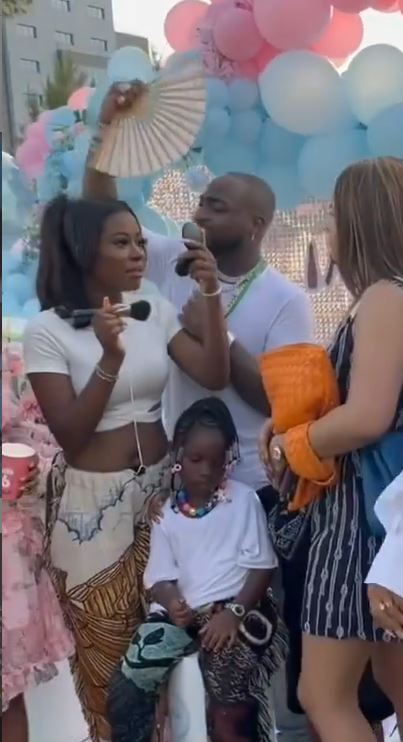 The singer’s first child, Imade turned six days ago, and her parents threw a lavish birthday party over the weekend to celebrate her.

In one of the videos from the event that surfaced online, the superstar singer showed that asides being an amazing dad, he’s a gentleman all round. 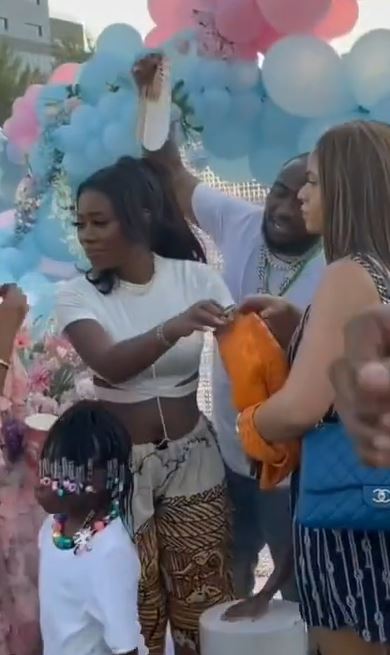 In the now viral video Davido thrilled the heart of many as he was spotted fanning his first babymama, Sophia while she adjusted her makeup.

The video has however stirred mixed reactions from netizens. While many suggested that the gesture showed he’s still in love with Sophia, other berated him and stated he was only doing it for “attention”.

An Instagram user @tojuvike wrote, “No doubt.. Davido still loves her a lot”.

@alinkogadgets wrote, “Sophia ain’t bad anyways and she’s raising his child so no biggie if she gets fanned by him”. 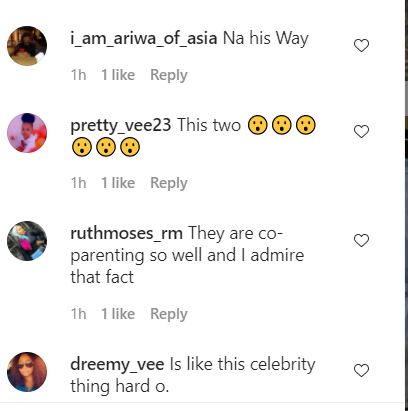 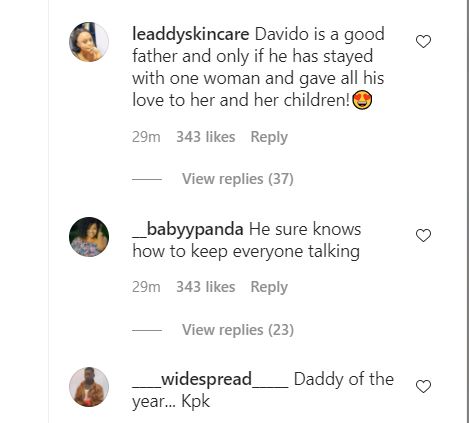 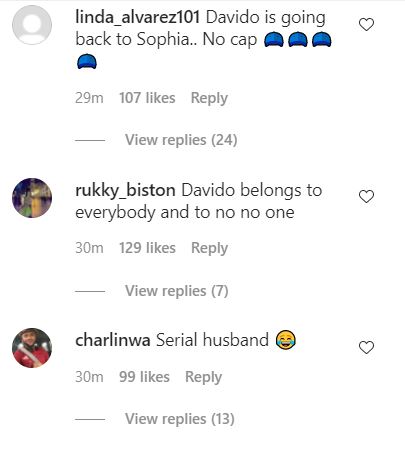