A Nigerian woman has revealed how her ungrateful boyfriend offered her a huge amount of money as compensation order to sever ties with him, years after she sacrificed greatly for him. 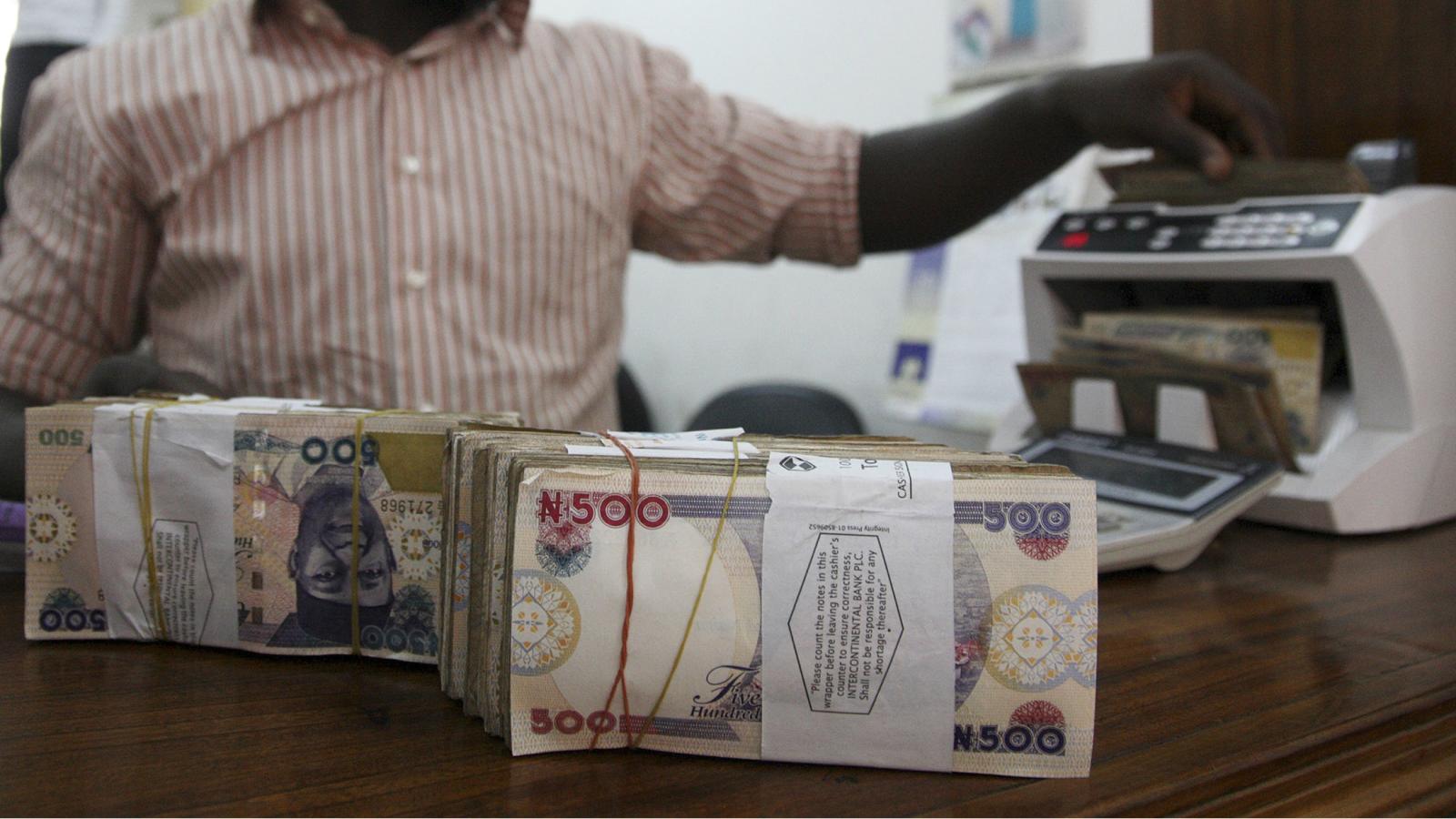 According to the lady, she personally sponsored his trip abroad only for him to return home after 7 years and offered her N50million compensation saying he can’t marry her because she is old.

She shared the story on an online platform soliciting for sound counsel on what to do. In her words;

”I have been hearing of how some men use and dump ladies after getting what they wanted from the ladies, but it happened to me and I’m totally speechless, like is this for real?

A man i single-handedly sponsored to overseas, years ago has finally returned and indeed it’s a memorable season for both my family and myself.

Imagine after i used my savings to finance him to travel out of the country for more than 7 years, all of a sudden, he came back and told me he is no longer interested in our relationship simply for one reason best known for him.

Obiora and i have been dating for more than 10 years and even before he left Nigeria, i was the one taking care of him because he was working for a popular transport company in the southeastern region on the country and his salary wasn’t enough, being the first son of his parents, a lot of responsibilities were draining him, so i decided to assist him as a girlfriend.

Then i used to sell food items, i mean wholesale, but because of love i decided to help Obiora, after all anything he acquires tomorrow is ours. That was my initial thought.

I single-handedly sponsored him to travel abroad hoping that once he comes back we will get married together, which he promised me before he left.

After waiting for 7 years he has finally returned and has made a lot of wealth, but before he came back. He had already purchased two houses, one in Lagos and another one in the east, which he bought for his siblings (Family house). He also built a house for his parents at home.

Since he returned, we have been going from one hotel to another, different parties and it’s now two months, he has never mentioned anything about marriage to me, talk more of seeing my kinsmen and I’m not getting younger, April next year i will be 34 years old.

After waiting for him for three months, i decided to ask him about our marriage just like we discussed before he travelled. I received the shock of my life on that very morning, i asked him the question.

Obiora brought out his check book offered me N50million, when i asked him about the huge money, he said it’s a compensation for all the time wasted, that he is sorry for wasting my time for 10 years. Then he opened his mouth and told me that he cannot marry me anymore because I’m old. He needs a young and fresh girl, who will take good care of him.

I was speechless and couldn’t talk to anyone for one week. So all these years i have been waiting are all in vain, all the suitors i rejected hoping Obiora will marry me. Where will i start from, who will i explain that i used my hard-earned money to sponsor a man to overseas, instead of my own brothers, unfortunately he came back and dumped me. It’s so painful.

Honestly I’m deeply pained right now and i don’t know what to do. I need your advice please.”

“It works, see the glow” – Lady declares after rubbing friend’s sp3rm on her face; says she won’t have to buy expensive creams again,...

Actor, Femi Adebayo reveals why he bought his employee a car (Video)