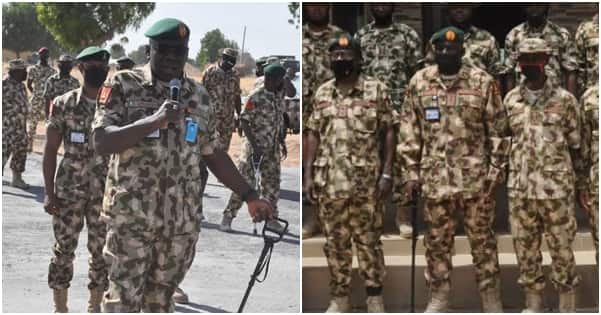 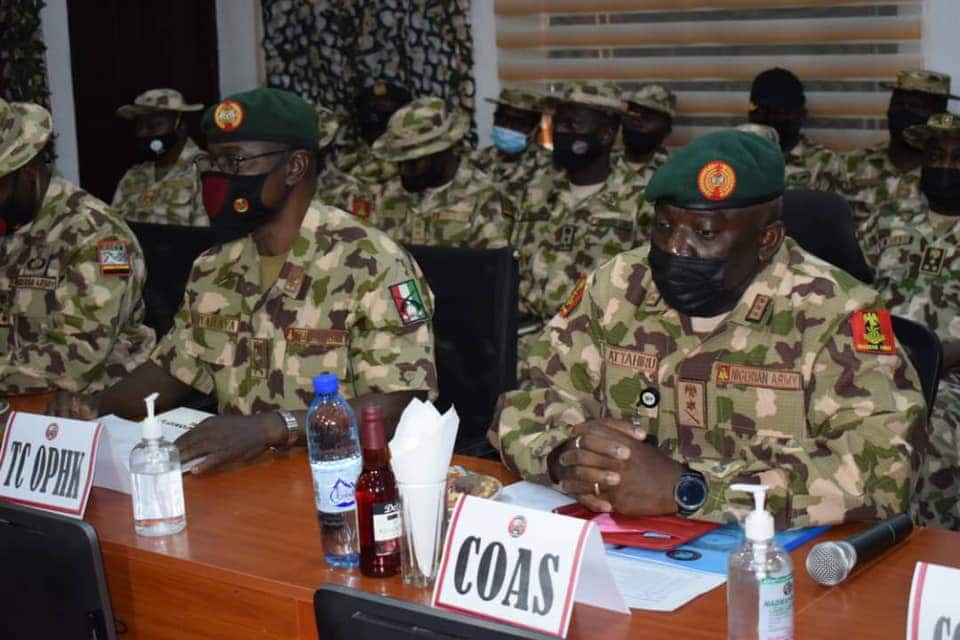 The COAS who was represented by the Chief of Policy and Plans (Army), Major General Ben Ahanotu, stated that the workshop is necessary in view of the myriads of security challenges the country is facing. This he said requires proactive and effective media handling, stressing that dominating the media space is a step towards defeating adversaries.

He urged Public Relations Officers to remain proactive and conscious of their responsibilities as image makers of the Nigerian Army. He however noted with regret the negative narratives orchestrated by some unpatriotic elements intended to diminish the efforts and sacrifice role of the Nigerian Army.

He used the medium to call on public relations officers to further enhance their conflict sensitive communications skills in order to build mutual trust among the civil populace.

Recall that we reported that Friday, May 21, turned out to be a black day in Nigeria as the nation lost the Chief of Army Staff, General Ibrahim Attahiru, died in a plane crash.

Meanwhile, Nigerians have reacted to the death of the COAS.

B h a d o o s k y, @BhadmusAkeem, said: “Barely four months into his appointment, Nigeria Chief of Army Staff, Lt. Gen Attahiru Ibrahim died in a plane crash in Kaduna alongside other senior military officers. May their souls Rest In Peace! This is not a good news.”

Ajagbe Oladele Olayode said: “Ha. This quite sad ooh. Ha sincerely speaking Nigeria as a country needs deliverance . Most of this aircraft are not brand new ooh. Same problem we have on road is happening on air ooh.”

Attahiru who is from Kaduna state became the second Nigerian Chief of Army Staff to die in a plane crash while in office.

The first was Lt. Colonel Joseph Akahan who was Chief of Army Staff from May 1967 until May 1968, when he was killed in a helicopter crash during the Nigerian Civil War. Akahan, from Gboko local government area of Benue state attended Government College Keffi where he obtained his Cambridge School Certificate (1952–1956).