Gabriel Afolayan Reacts After He Was Asked Why He and His Brother, Kunle Afolayan Are No Longer Close In Recent Interview

Gabriel Afolayan was recently put on the spot by City People Magazine when he was asked why he’s not close to his brother Kunle Afolayan. 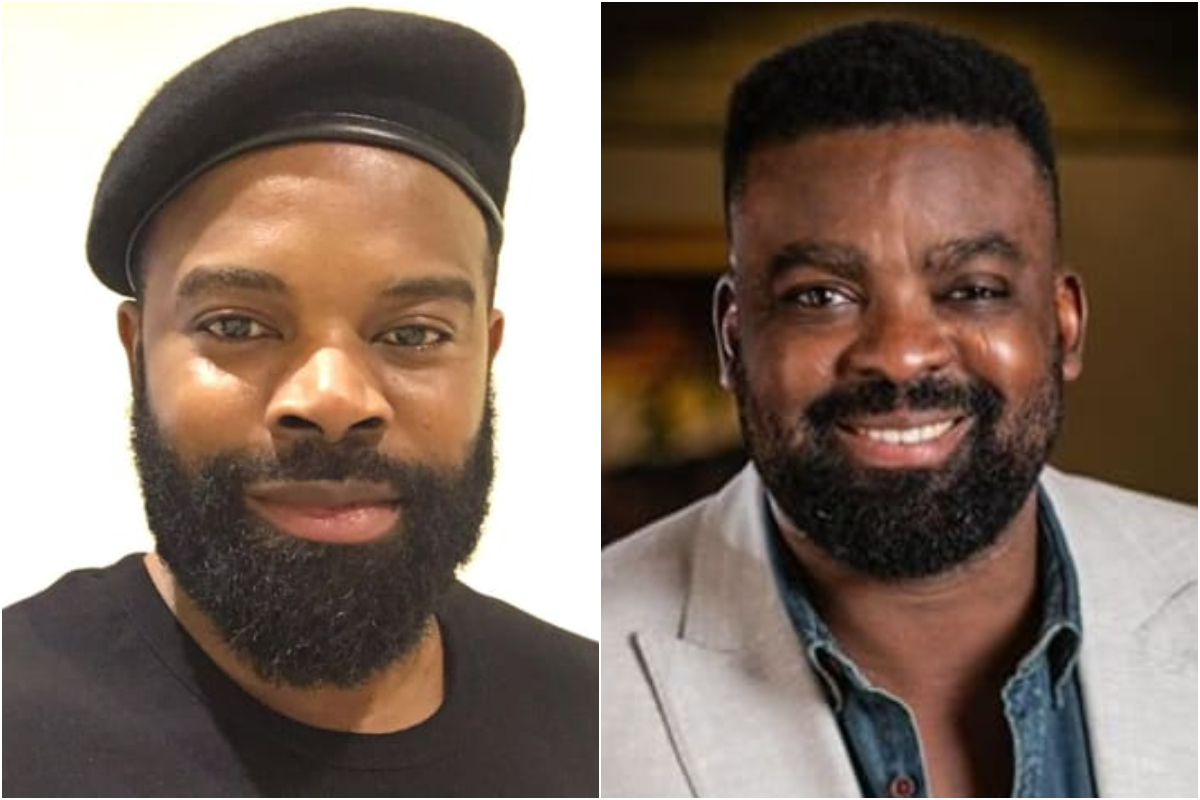 The interview began after the interviewer said, ‘Let’s talk about the Afolayan dynasty. As one of the flagbearers, how has it been, keeping the legacies?’

To which Gabriel responded:

That is why I said, if it’s about the legacy we probably won’t be here today. This is to show you that there is a natural gift too. It’s not about just upholding the family legacy, it’s about who we are too, as artists, and coming from that legacy helps more. It’s like solidifying things to make it last longer. If we were not in the movie industry, there is nothing that will happen to the legacy. If we are not committed to our own course as well, the legacy will just be there. For a legacy to last longer in a dynasty says a lot about the gift that the flagbearers have as well.

On why he and his brother not too close, Gabriel answered by saying;

If we are not close you won’t be seeing things happening. We are close, we just do things at different levels. Like my brother, he is a big time filmmaker, he has gone far and wide with movies, I stick to my own acts too. Acting and music. It’s just recently I directed my own movie, my own movie; written and directed by myself. There is an antecedent to everything. We are not of the same age, we actually got into the industry at different point in time. So, our success in our journey as a different entity will definitely be different. It would have been different if we started at the same time, but everybody started differently. It was my sister first, then my brother before myself and some other ones growing up still want to come. So, there is unity, I was in his last movie “Citation” my sister was with me on my own set too, so, the connection is there.