MaDailyGistGet the Latest Gist in Town
More
GOSSIPGet Daily Gist
More
Home Celebrity/Entertainment ‘From Stardom To Shame, Just take a look at what he has... 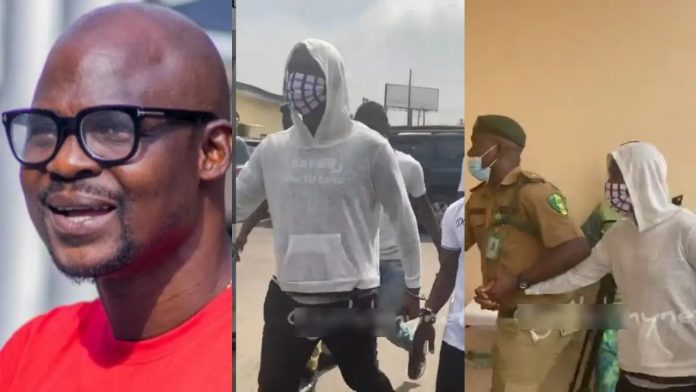 Embattled Nollywood actor, Baba Ijesha appeared in court today for a ruling over his alleged se.xual assault case leveled against him by comedienne, Princess. 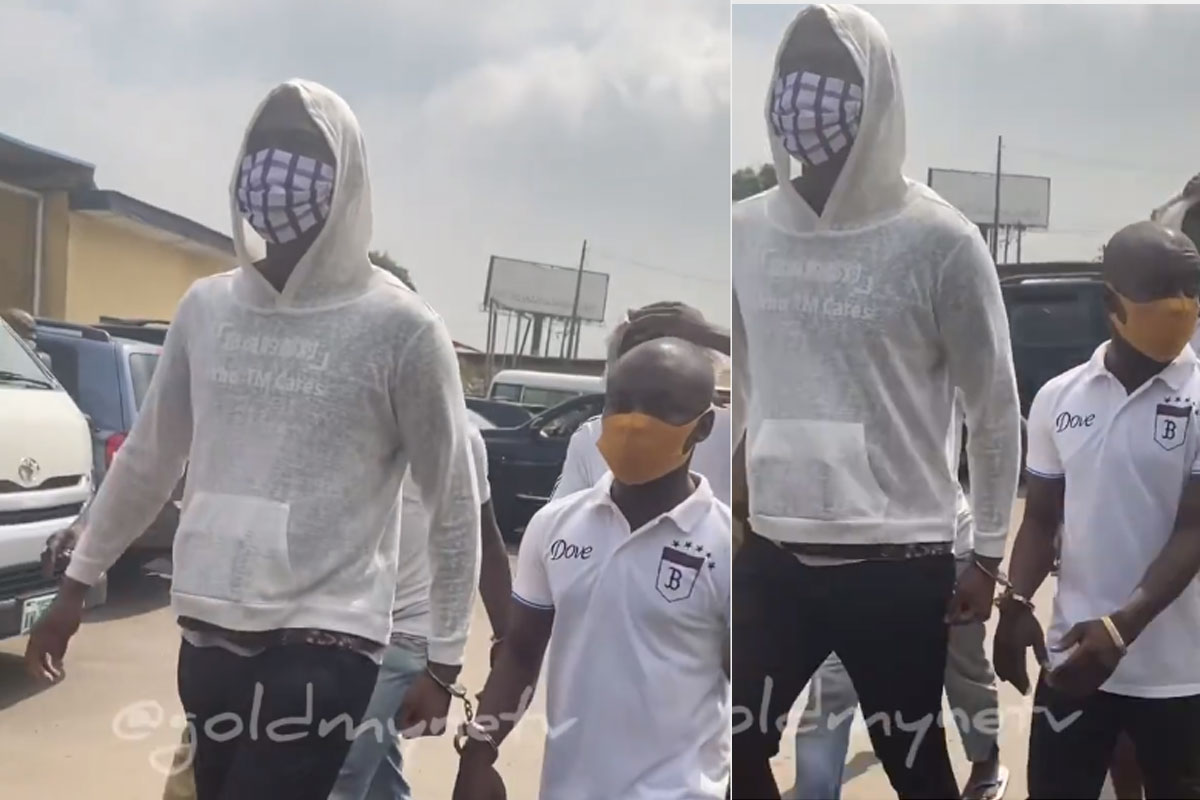 Baba Ijesha was arrested and detained after he was captured in CCTV footage molesting a minor when they were alone in a room and during his court hearing, he was denied bail.

In a new video serving rounds on social media, Baba Ijesha could be seen in handcuffs after his arrival at the premises of the Special Offences Court in Ikeja today, June 24 and he was yanked away by security operatives from the correctional center.

The video has stirred mixed emotions from social media users as some were empathic for Baba Ijesha pointing to the fact that he has been subjected to shame even after all his fame.

@iamdebbyking wrote “From stardom to shame. Dear Lord, may I not use my hands to destroy my future”

@teenah_01 wrote “Just take a look at what he has reduced himself to. All cause of what???”

@adaobi_adah wrote; If they told him last year that he would be in this position…he will never ever believe. If u are lucky to get signals and revelations of ur future through dream so u can cancel with prayers…u don’t know what u have.

@oyewusizainab wrote; I never supported him but at dis point God pls av mercy on him😢😢😢😢I feel pity 4 him

@barrister-dolapo wrote; Yomi fabiyi complicated the case for him… instead of them to handle it maturely, he was busing doing victim intimidation. Now its beyond princess, let Baba Ijesha answer to the law.

The 48-year-old was arraigned before the court on Thursday on a six-count charge which include sexual assault by penetration, indecent treatment of a child and sexual assault.

During the trial, the actor, whose real name is Olanrewaju James, pleaded not guilty to the charges brought against him.

Babatunde Ogala, his counsel, also prayed the court to grant his client’s bail application while the trial continues, noting that he has been deprived of his constitutional right since his arrest in April.

The senior advocate of Nigeria (SAN) argued that his client was wrongly accused and is being tried without evidence to substantiate the allegations against him.

He said the defendant should be given adequate time to prepare for his trial and access to his lawyer, adding that there are people ready to stand as sureties for him.

But reacting, Olayinka Adeyemi, the state director of public prosecution (DPP), urged the court to deny the actor’s bail application.

Buttressing her point, Adeyemi described the offences brought against the actor as “grave” in nature, citing the sexual assault charge which carries life imprisonment.

The prosecuting counsel said the court should be careful in its handling of the bail application, noting that the defendant could jump bail while his popularity could also affect the evidence against him in the case.

In her ruling, Oluwatoyin Taiwo, the judge, ordered that the actor be released on bail while the trail continuues.

Taiwo said the defendant must bring the amount alongside two sureties — one of which must be a legal practitioner and the second a family relation.

The judge, however, said that the actor must perfect the bail terms and conditions within the next seven days.

She said the trial would begin on July 26 through 27 and 28 respectively.

The development comes days after a magistrate court quashed his bail application on the ground that the matter was already beyond its jurisdiction.