MaDailyGistGet the Latest Gist in Town
More
GOSSIPGet Daily Gist
More
Home My Story From houseboy to millionaire: Nigerian Man narrates how he became a millionaire... 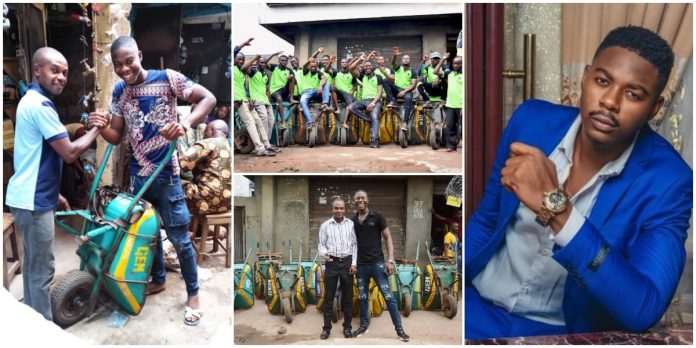 Man narrates how he moved from being a houseboy to starting a business with just six wheelbarrows and how the profits turned him into a millionaire.. 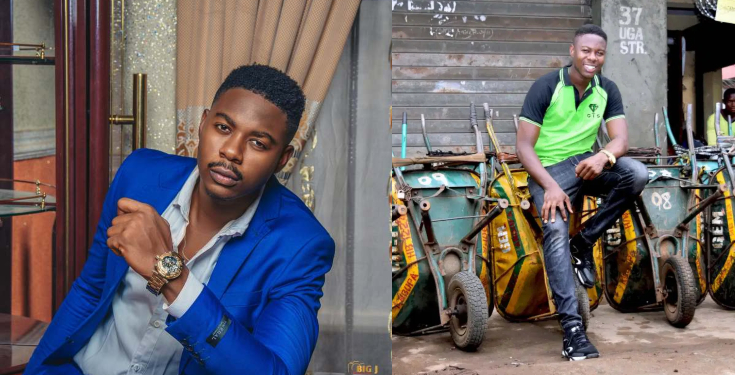 From starting with only 6 wheelbarrows, the business turned out better over time after rebranding his wheelbarrow pushers with uniforms.

Read his full write up below … 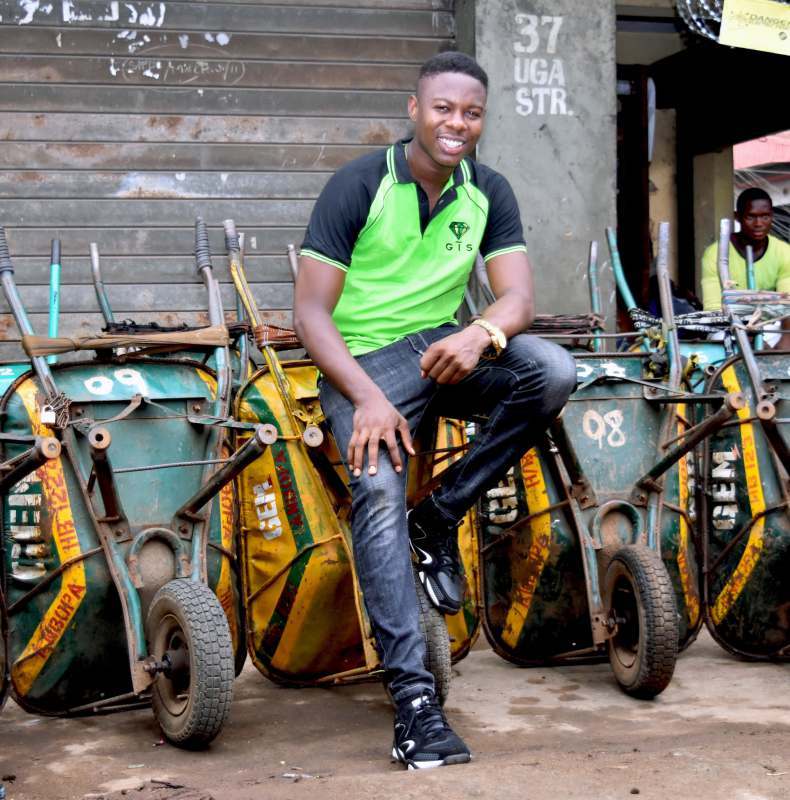 Let me tell you a story.

A story of how I became a millionaire with wheel barrows.

In 2015 I was living in Delta as a houseboy in the Igbo apprenticeship system. One of my duties every weekend was to buy and have processed two old layer hens at abraka market asaba.

Man narrates how he became a millionaire with ‘wheelbarrow’ business
A thread..
There was a man, Boniface, who sold polythene there. He had a small kiosk & I’d often buy the bags to package my already cut up chicken from his store.

I had no idea the man has been admiring me. One day he opened up. He told me he just liked me and that he wanted to be friends.
I was wary at first but I thought, what could possibly go wrong? So I gave him my number and we became friends.

Every saturday I’d sit at his shop as my hens were cut & we’d talk. He looked poor & ordinary, but mentally he was a genius. A treasure trove of MONEY MAKING IDEAS!!!
He was way older than me but we developed deep respect for each other. 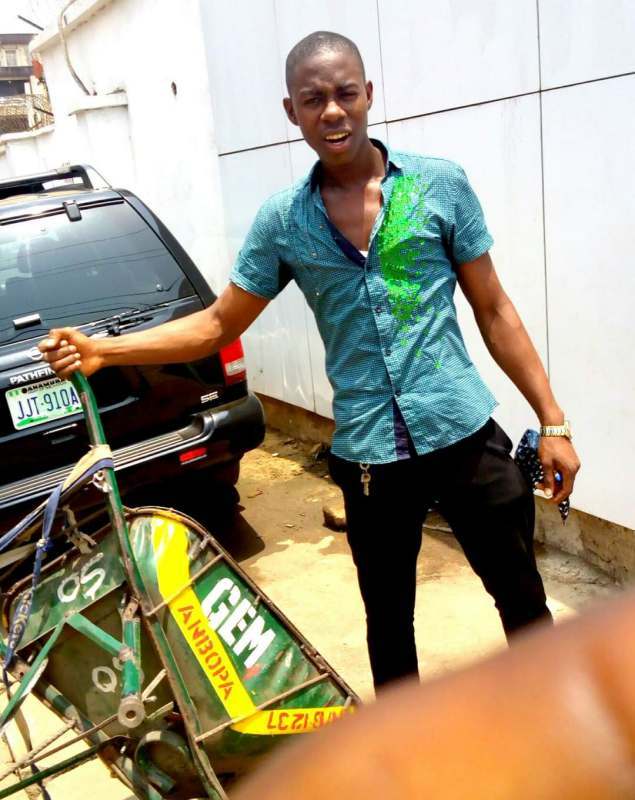 During our discussions we talked about converting the many opportunities that abound in this country, but the nearest to attainable one was starting a small scale barrow rental business around onitsha markets

Man narrates how he became a millionaire with ‘wheelbarrow’ business
We wanted to help people out and of course also make money to better our lives. Being the trader amongst us, I did my research. Ran the numbers, sought & got permission from my then master and thus we went into the business of making & renting out barrows.

I registered and became the youngest member of the Anambra state barrow owners & pushers association – yes thats an actual union that regulates the barrow business and it cost quite some money to sign up into. ?? 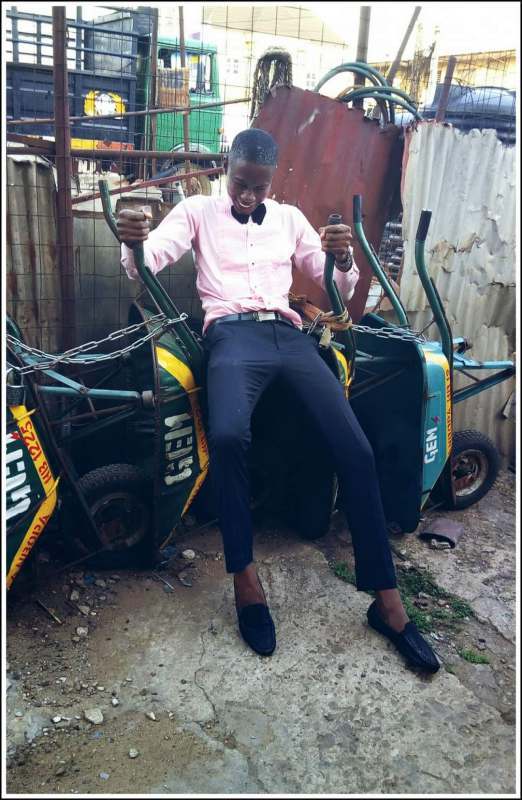 We started small with 6 barrows. I owned 5. Boniface owned one. We charged our employees; The barrowmen 200 naira (51 cents) per day for renting the barrows. It seems small but it’s tiny, consistent drops of money like these, if properly channeled that creates oceans of wealth!

We would later grow and expand, own more barrows and employ more barrowmen. Thus making more money. Boniface earned. I earned. Our lives got better. But we didn’t stop there.

When we started, our aim wasn’t only to make money. It was mainly to touch other lives positively.

We spent money and resources to rebrand the company & our barrow men. 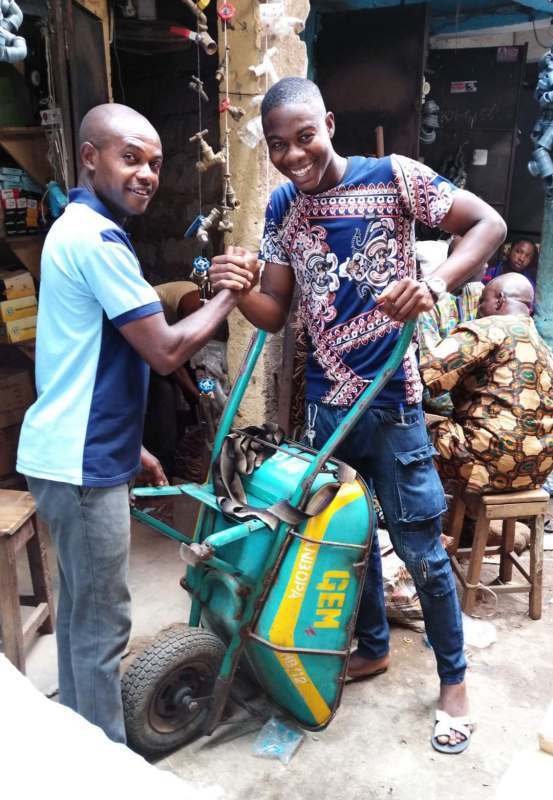 In Nigeria, being a barrow pusher is a very unappealing job. But in reality these noble men are filling a vacuum in the transportation system of the local markets and they are making a decent living off of it

For people who just left prisons, okada riders who were banned from operating, poor farmers from rural areas, young people without jobs, wheel barrow pushing is somewhat of a last resort. It doesn’t require much skill. With just strenght & stamina a person can make money daily.

Alot of these people go on to raise capital from this job to buy tools or vehicles or machines for other labour intensive jobs and thus improve their standard of living and rise a step higher in the ladder of society and above poverty.

So we decided to repackage this albeit neglected incubation sector of our economy and made it more professional In a bid to maximise income for these warriors. We branded our barrows differently. We gave each barrowman a branded T-shirt to show they belong to a reputatable brand. 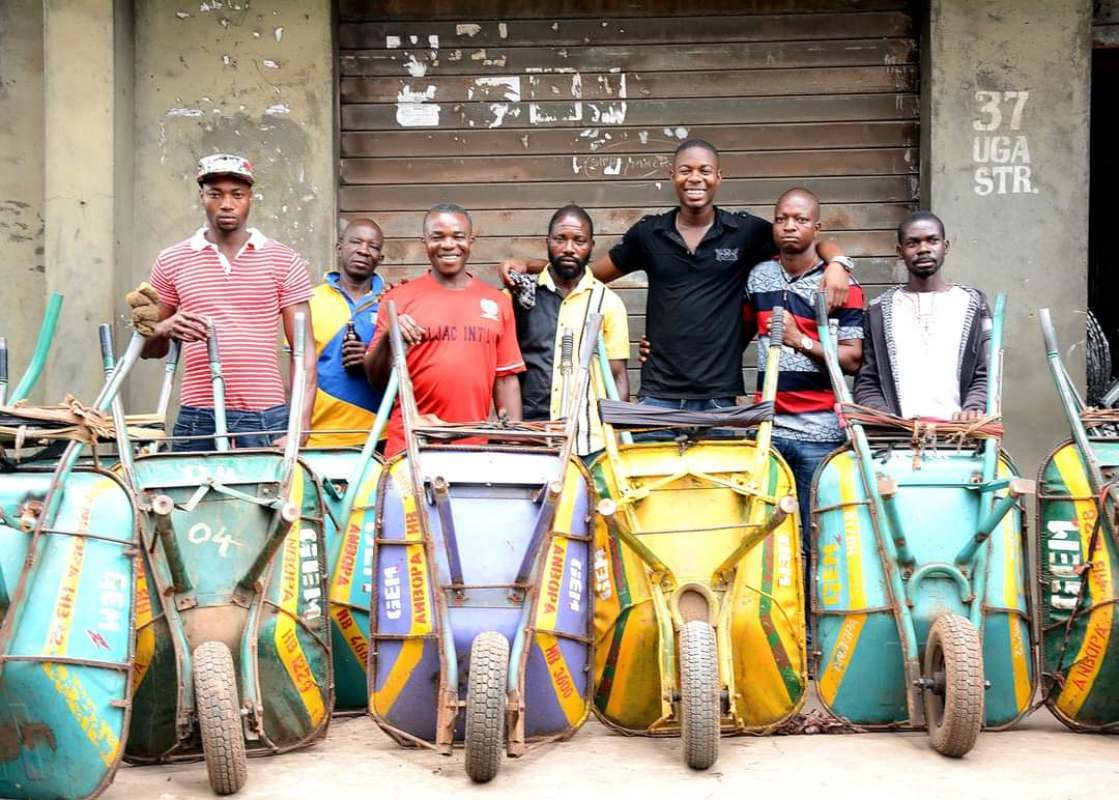 We also held small seminars for them to educate them on how to be better transporters. How to be extra polite to people so as to build up a good reputation which will in turn get them more jobs around the markets. Hence, more income for them.

We marketed them as polite, professional pushers to the market to encourage people to always patronise & them in particular and It worked!!

“GEMDECONQ” barrow men started getting more jobs and started making more money than they did before.

We witnessed a number of them go on to save up enough capital to venture into and thrive in businesses of their own. Like Chibuike -man on the left in the picture below- who was able to save up & buy a tricycle and started providing transportation services.

As they earned more, they paid us our rental fee promptly thus, we earned too. Today, that little business me & my friend Boniface ventured into has cumulatively made us millions of naira over the years while employing over 20 people & touching their lives positively. 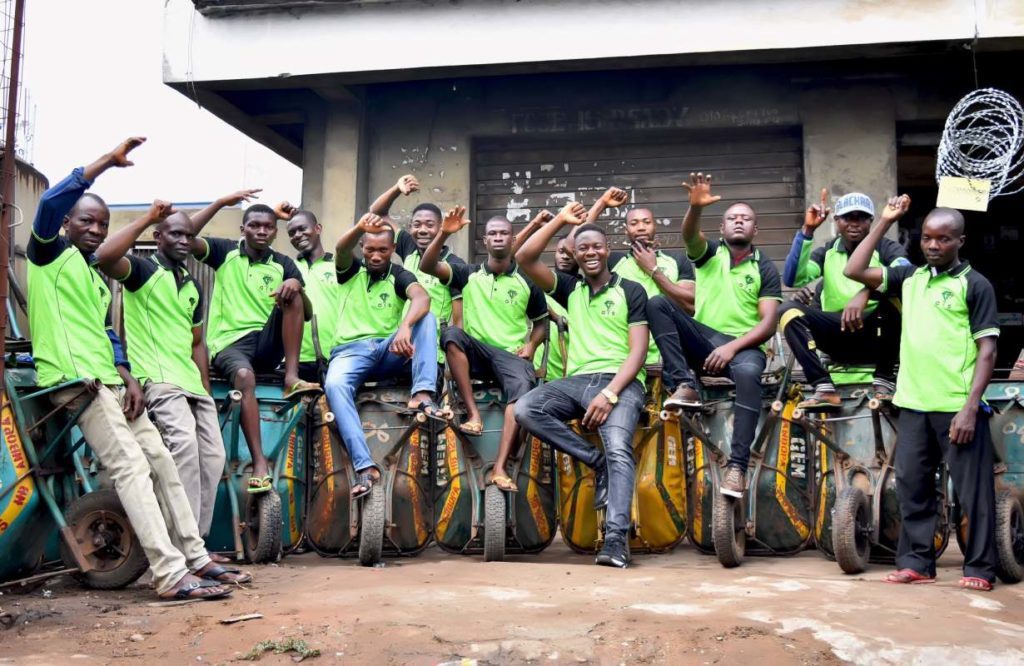 The Capital generated has enabled me to venture into other businesses and generate more money.

Today, over 20 families feed because two Nigerians decided, despite all the obstacles, to DO SOMETHING.

Truth is Nigeria has too many problems. Problems create a need for solutions. Providing solutions creates value and value is simply what makes people wealthy.

Look for problems & needs around you. Solve one or two. You too will count in milli milli. ?
Thank you all for coming to my Tweet-Talk. ?

Let me tell you a story.

A story of how I became a millionaire with wheel barrows.

In 2015 I was living in Delta as a houseboy in the Igbo apprenticeship system. One of my duties every weekend was to buy and have processed two old layer hens at abraka market asaba.