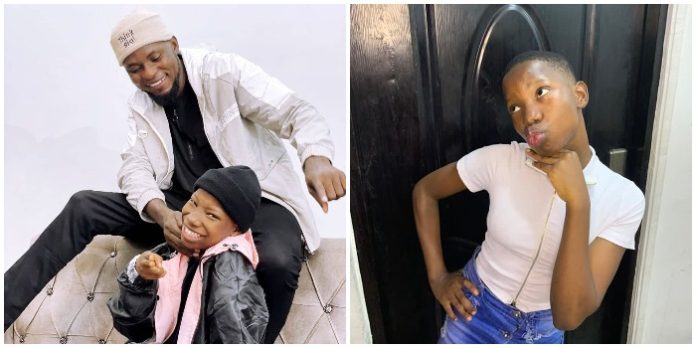 It is no longer news that Emmanuella, within the space of seven years, has grown to become a household name and has gained massive popularity within and outside Nigeria.

To mark her latest feat, the 11-year-old actress, in a post on her official Instagram account on Tuesday, appreciated her uncle Mark Angel and the Mark Angel Comedy crew for introducing her to the art of making skits and changing her status.

Emmanuella shared a photo of herself and Mark Angel and wrote, God has been faithful 🙏🙏🙏 … Today mark’s exactly 7years of being on set..
Have been growing strong and stronger
Thank you @markangelcomedy
@officialmarkangel
I love you all 💕💕💕💕” 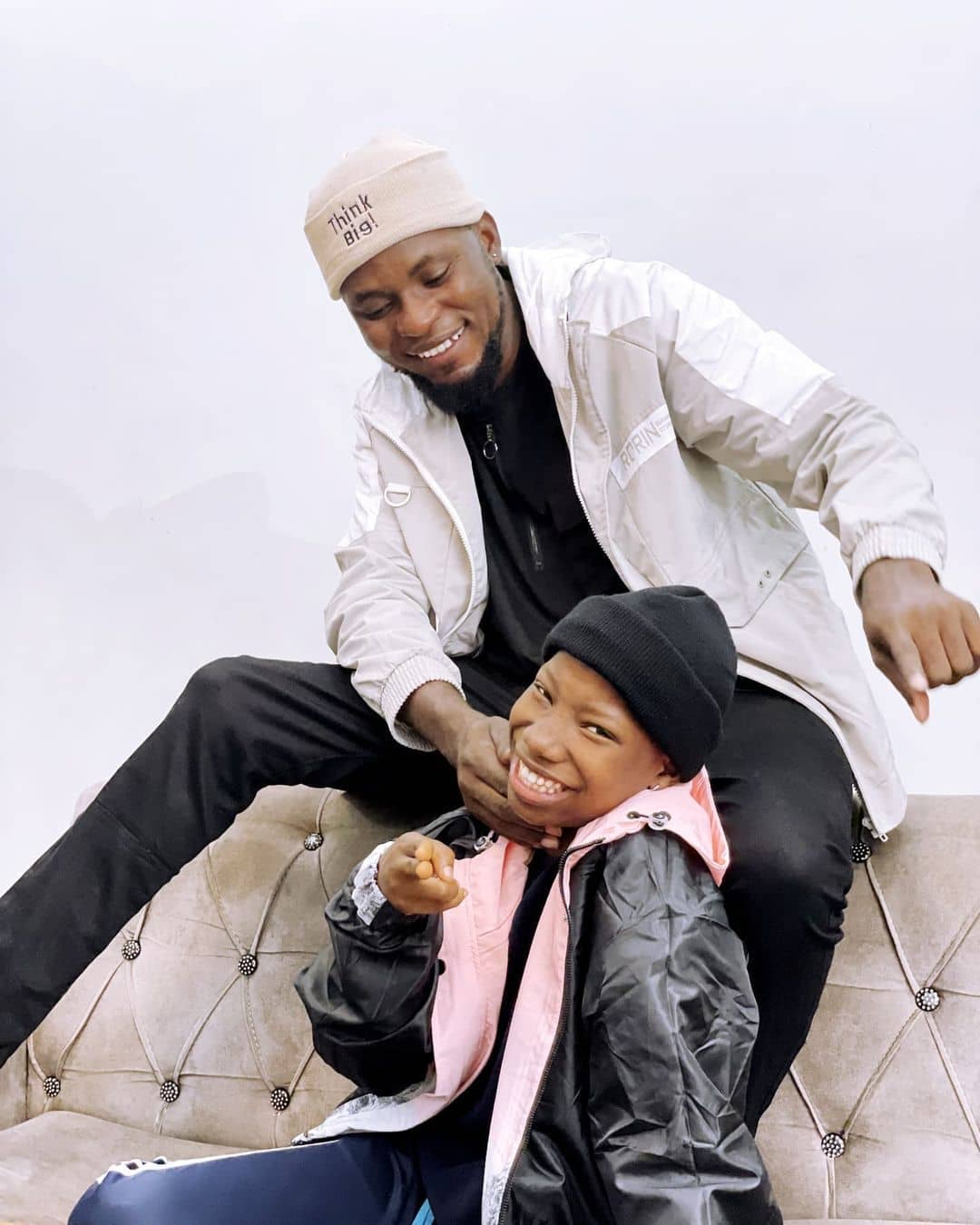 Emmanuella made her first appearance in Mark Angel Comdy on episode 34, titled “Who Mess?”

Aside from Emmanuella, Mark Angel Comedy also have a trending young comedian known as Aunty Success. 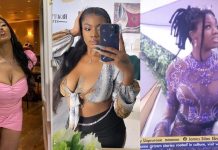 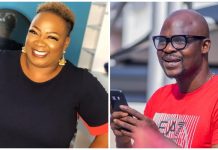 “He cleaned himself with a handkerchief and he asked me to clean myself up” – Comedian Princess’ daughter officially breaks silence on how Nollywood... 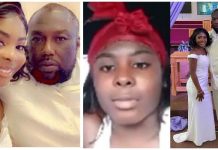 “You’re all jealous” – 18-year-old Lady who married her Godfather, 61, responds after her mother released a video slamming her marriage (WATCH VIDEO) 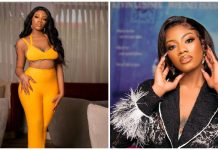 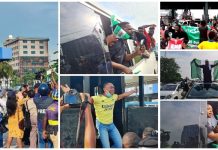 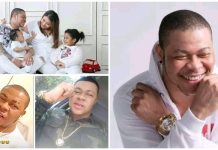