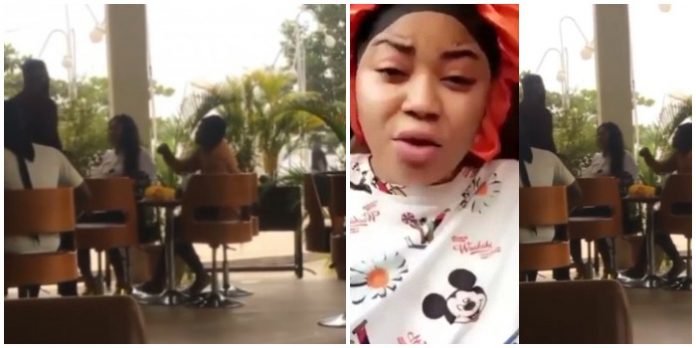 The Lady who was captured in a viral video after being humiliated by her fiancé has spoken. 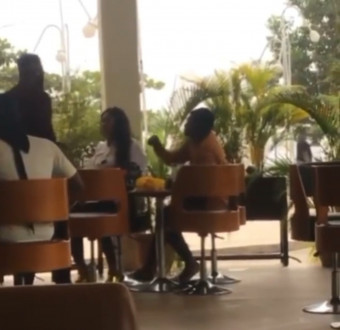 Over the weekend, the lady was at Jabi Lake Mall with a man when her fiancé walked up to them, confronted her, then snatched the wig he bought her from her head. He also took her slippers and her engagement ring and stormed off.

In a new video posted online, the lady admitted that her man overreacted by collecting all he gave her but she begged Nigerians to stop alleging that she was cheating on her fiancé. 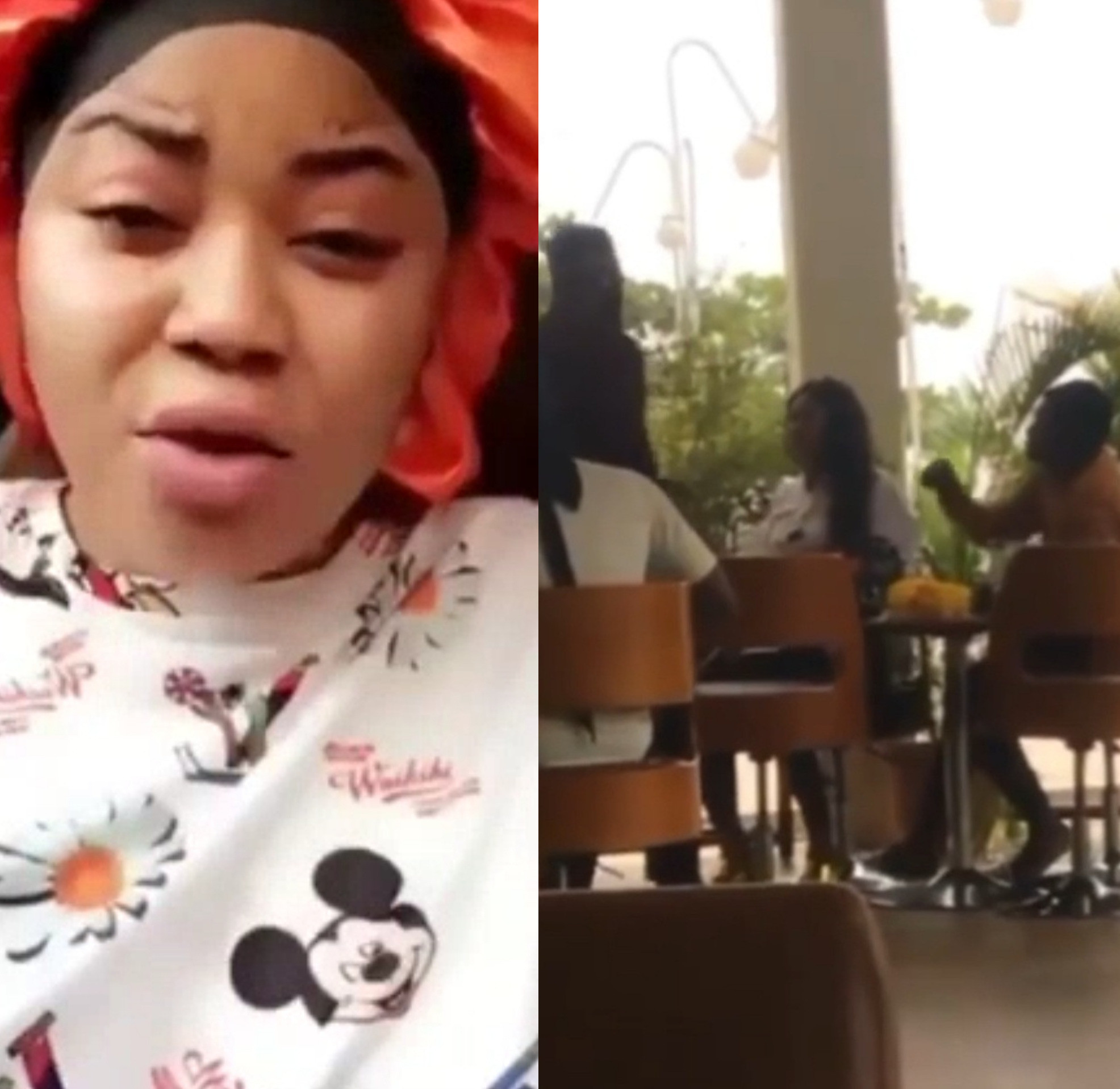 She said she was not caught in a compromising position and doesn’t want Nigerians giving her a bad name.

She begged people not to drive her to depression. She added that she now understands why people commit suicide.

Watch her react in the video below: 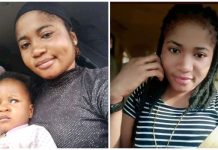 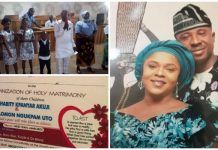 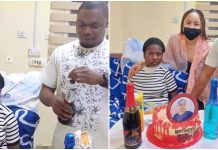 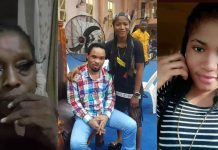 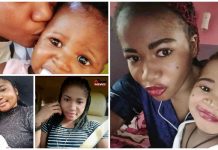