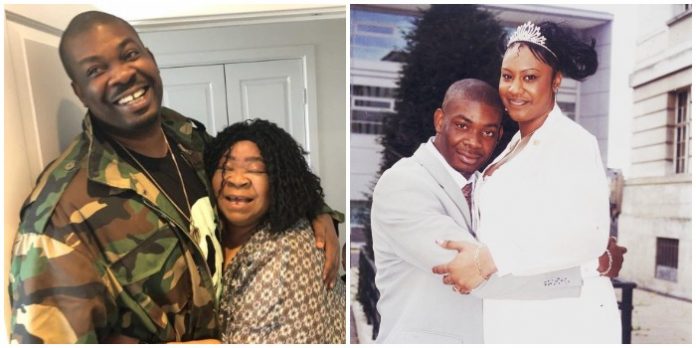 Mother of music executive, Don Jazzy, has broken silence after the singer spilled the secret of his failed marriage to his bestfriend, Michelle. 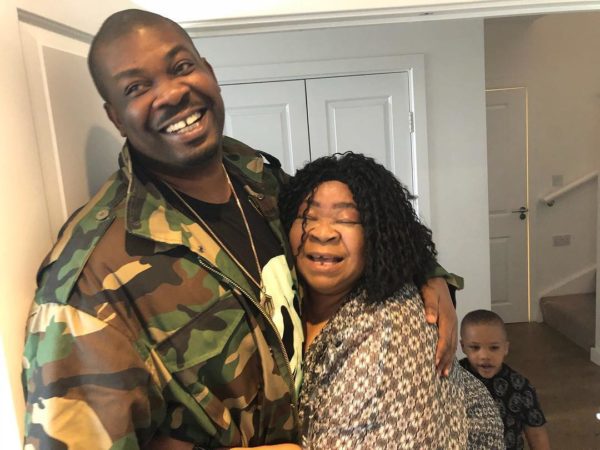 Recall that days ago the popular Nigerian singer caused a buzz on social media after he narrated his story of how he married Michelle at 20, and divorced at 22 due to his addiction to music.

Following the revelation Michelle sent a heartfelt message to Don Jazzy via her Instagram page.

Michelle, in her message to Don, thanked him for his kind expressions about her in his statement about their marriage. She however did not disclose if they will be getting back together or not. In reaction to Michelle’s message to Don Jazzy, the singer’s mum with IG handle (@indianpicolo) thanked his ex-wife.

Don Jazzy’s mum while thanking Michelle emphasized that her former daughter-in-law deserves to be treated nicely.

In her words, “Thanks, you deserve to be treated nice bless you. Happy Easter”. 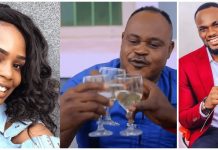 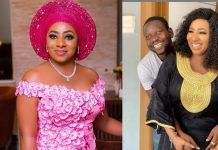 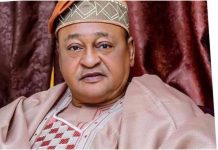 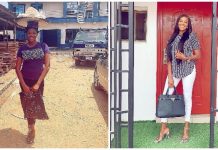 Nollywood actress, Biola Adebayo shares story of how she hawked bread to earn a living 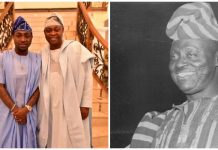 What most people don’t know About Davido’s Grandfather, Chief Raji Ayoola Adeleke Who Was A Registered Nurse