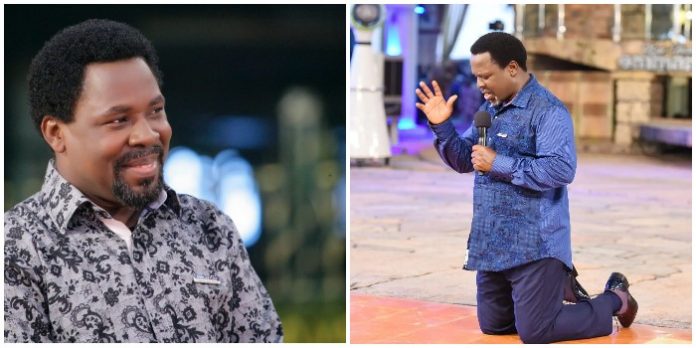 The news was revealed by a family source who wishes to remain anonymous until an official statement is released by the family to ascertain his claims.

According to the source, the renowned preacher died shortly after he concluded a sermon at his church on Saturday evening.

Well, per his last statement, it has been speculated that the preacher saw his death coming. This was after he disclosed that he will not be celebrating his birthday which is on the 12th of June.

Inasmuch as this might sound strange, it is rumored that his reason for refusing to celebrate his birthday this year was because he saw his death coming.

Nollywood actress, Tonto Dikeh has joined others to mourn the great man of God.

“Am gonno wakeup tommmorrow and Hear that MY FATHER LIVES RIGHT??Right??? PAPA PAPA WHERE ARE YOU?I will call you in the morning please pick Up Daddy!!, Tonto Dikeh captioned the post she shared on her verified Instagram page.

Meanwhile, his mortal remains has been deposited at the morgue for autopsy and preservation, according to the source. 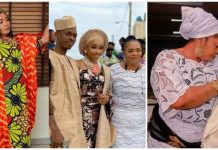 How God gave me back my late daughter – Nigerian Actress, Remi Surutu speaks 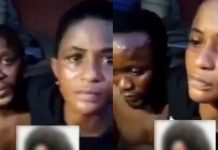 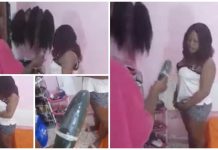 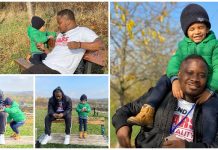 Jaywon shows off his handsome son, Brayden, in adorable photos 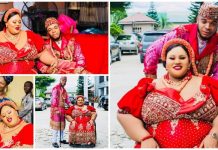 “What seemed impossible, my God did it twice” – Pretty Differently-abled woman in wheelchair, Dorathy Osaronu says as she gets Married – See photos... 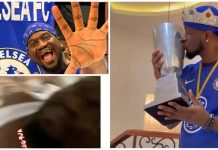