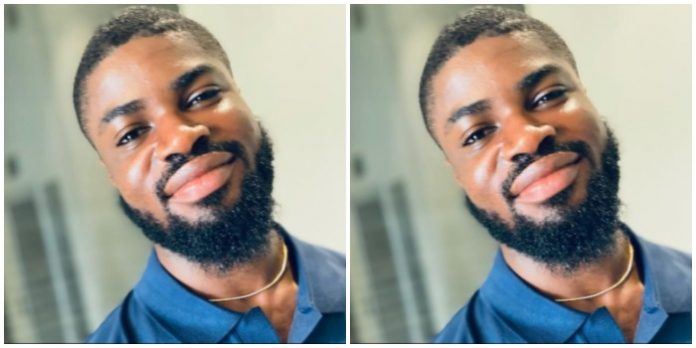 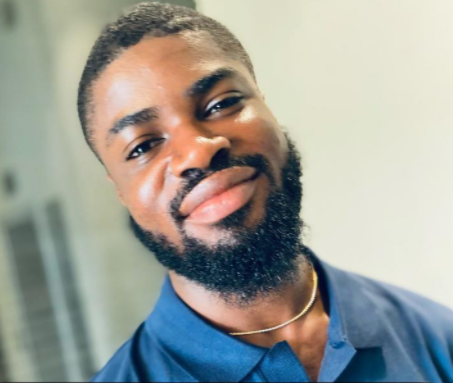 The alumnus of UWC Changshu China, was last seen at Omole Phase 2 and his last location was the 3rd Mainland Bridge. Just before he went missing, Mr. Bandele shared some posts on his IG page, detailing his struggle with depression.

According to Editi Effiong, an Information technology expert and a colleague of the deceased, Dele’s body has been found.

“Not the news we hoped for, but Dele’s body has been found. It appears he took his own life. I hope he finds peace. If you have some faith, please say a prayer for his family”

A suicide note purportedly written on social media by the late Dele has also surfaced on the internet. In the note he wrote on how he battled with depression for 7 years and how it was time for him to leave to seek eternal peace.