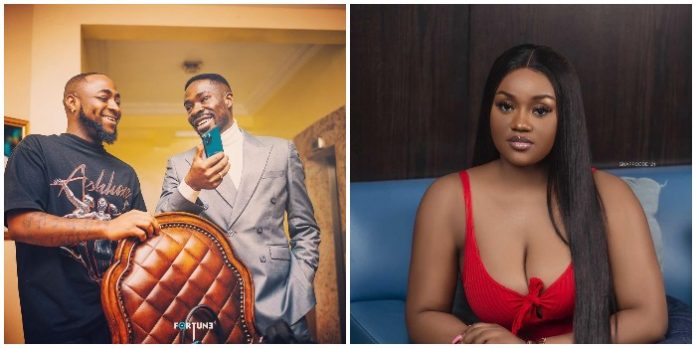 Davido’s Lawyer, Prince Bobo Ajudua has spoken about why the singer’s former fiancee, Chioma, blocked him on social media.

Prince addressed what possibly transpired between them during a question and answer session on his Insta-stories when a follower asked why Chioma blocked him. 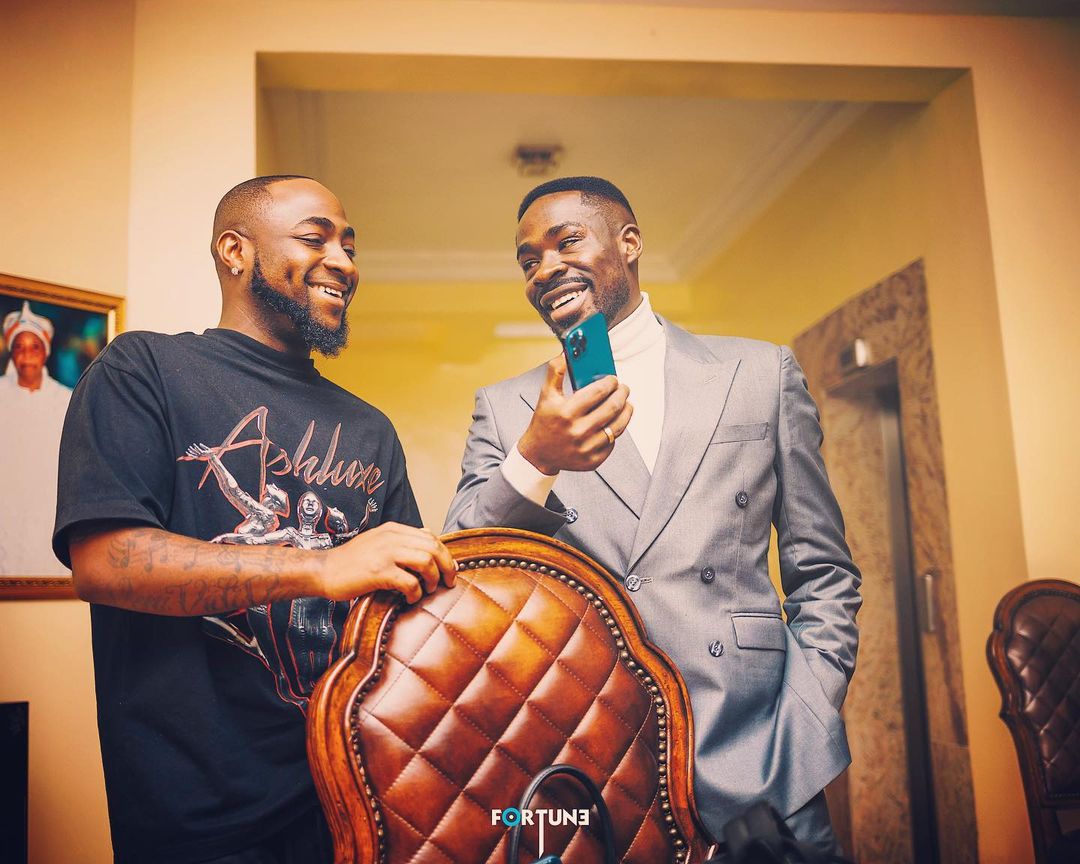 In response, Davido’s lawyer stated that although he has a brother/sister relationship with Chioma, they disagree on many things.

He admitted that Chioma has repeatedly blocked him on Instagram. According to him, he doesn’t know why she recently blocked him again but hope to find out soon.

“She’s blocked me before like 2 to 3 times. We argue a lot but I come with a brother/sister relationship. She’s legit like a sister to me (when we are not fighting). This particular one, I’m not sure. Let’s hope I find out soon.

“The funny thing is whenever we fight and I report to David, he’s like ‘I beg you people shouldn’t involve me in your wahala. Sha finds way settle am, she’s your younger sister.” 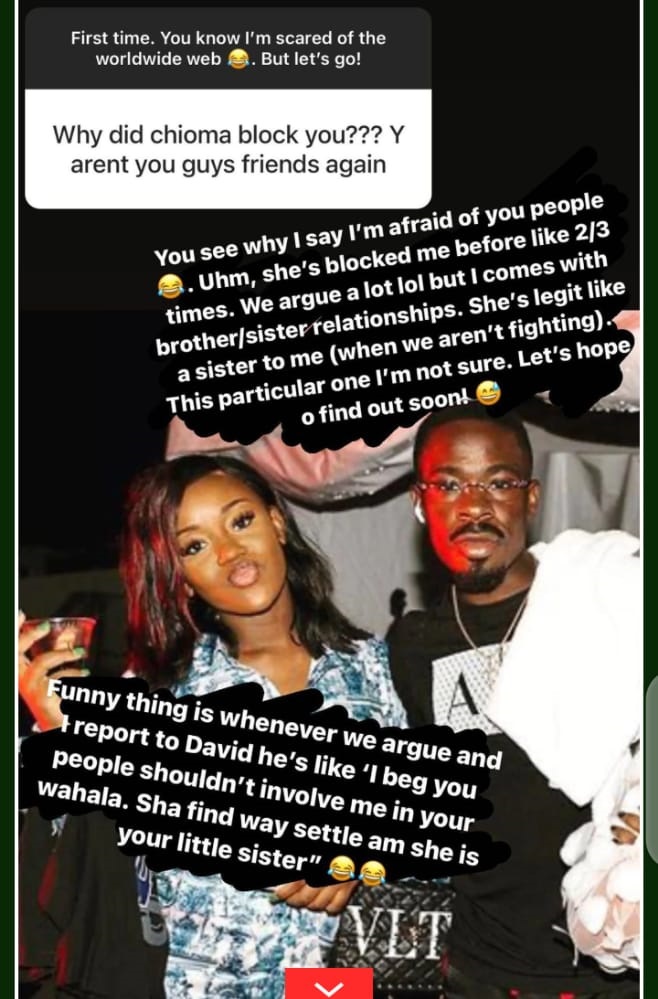 Meanwhile, There is an alleged leaked chat which is purported to be a chat between Nigerian musician, Davido and his billionaire father.

According to the chat, Davido was telling his father, Chief Adeleke that he is no longer interested in marrying his baby mama, Chioma.

This was shared on social media by popular Nigerian Instagram blog, Cutie Julls and below is what transpired in the chat. 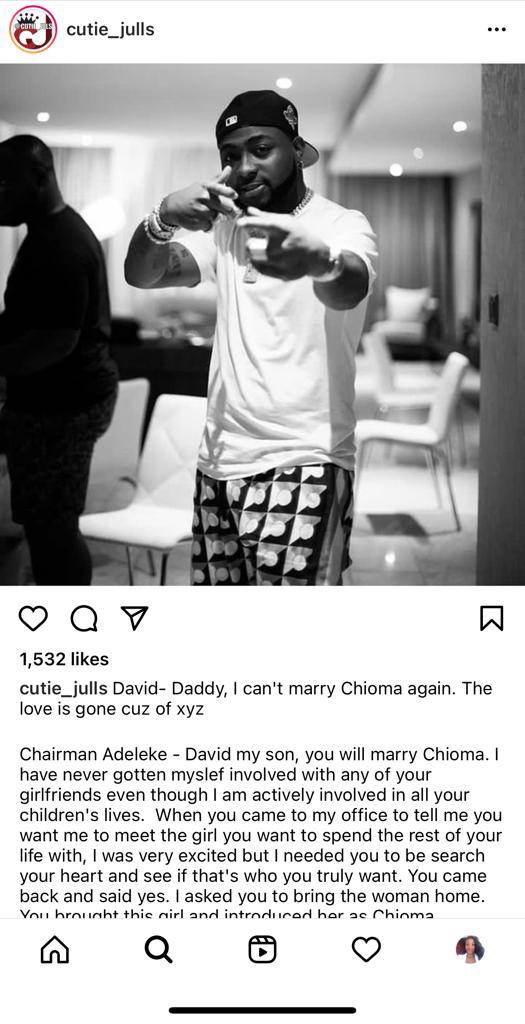 Chairman Adeleke – David my son, you will marry Chioma. I have never gotten myslef involved with any of your girlfriends even though I am actively involved in all your children’s lives.

When you came to my office to tell me you want me to meet the girl you want to spend the rest of your life with, I was very excited but I needed you to be search your heart and see if that’s who you truly want. You came back and said yes. I asked you to bring the woman home. You brought this girl and introduced her as Chioma.

She was pregnant then I asked if you are not saying all these because she is pregnant. You said no and that you love her enough and want to marry her.
Fast forwrd, I arranged a meeting with her family, we travelled to go and see her family. Told them about your intentions. They recieved us well and respectfully. We were told they can’t accept bride price then cuz their daughter was already pregnant. I didn’t even make this meeting public. You and Chioma did. Fast forward covid etc.. marriage couldn’t hold. Now you say you don’t want it anymore? You wasted my time, my person, my integrity. No way son. Son, you see you and Chioma? Marriage it is. And that’s what you will do. Call me when you are ready do we can set a date and inform Chioma’s family. And pls be fast about it.

Nb- Wait o.. don’t go wait for the Rowland’s next then we will proceed to the rest and then the real kuku😫😫 We love David but in this.. I stand Chairman. We already bought asoebi na 🏃‍♀️🏃‍♀️”

This alleged chat has garnered some reactions from Nigerians. Read some of the reactions below; 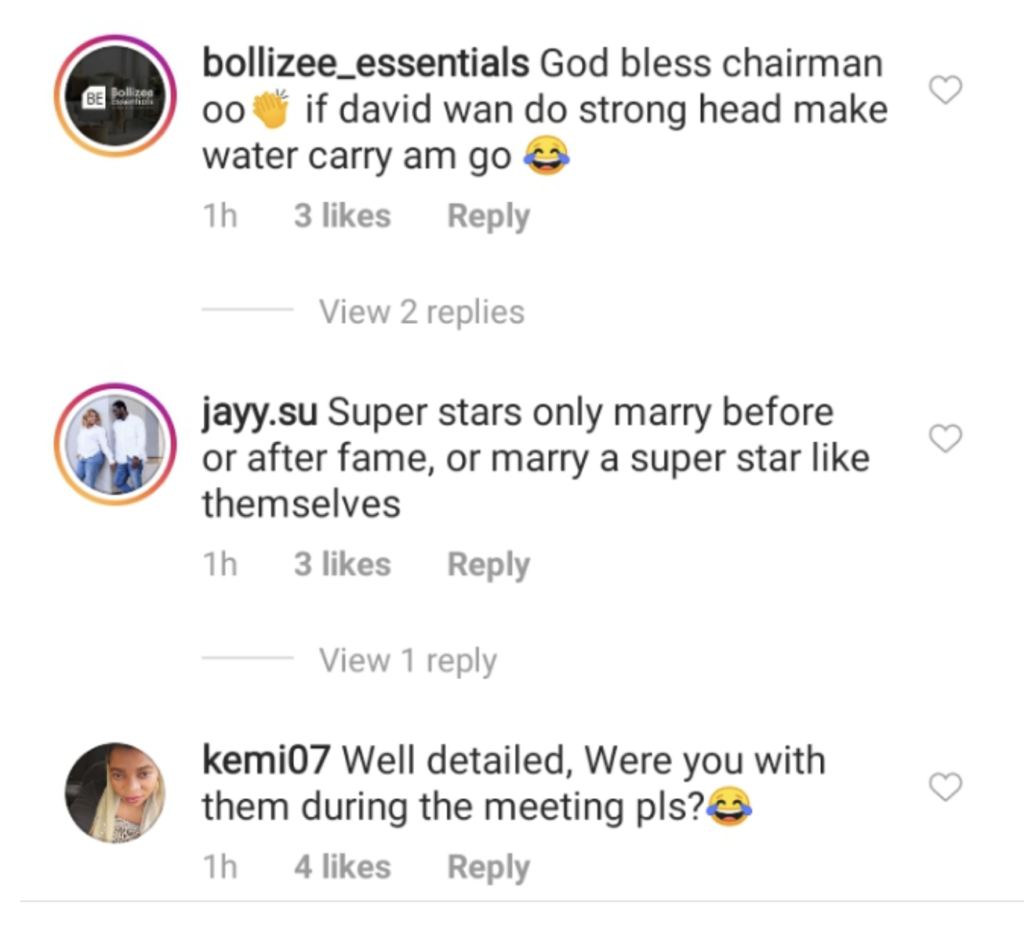 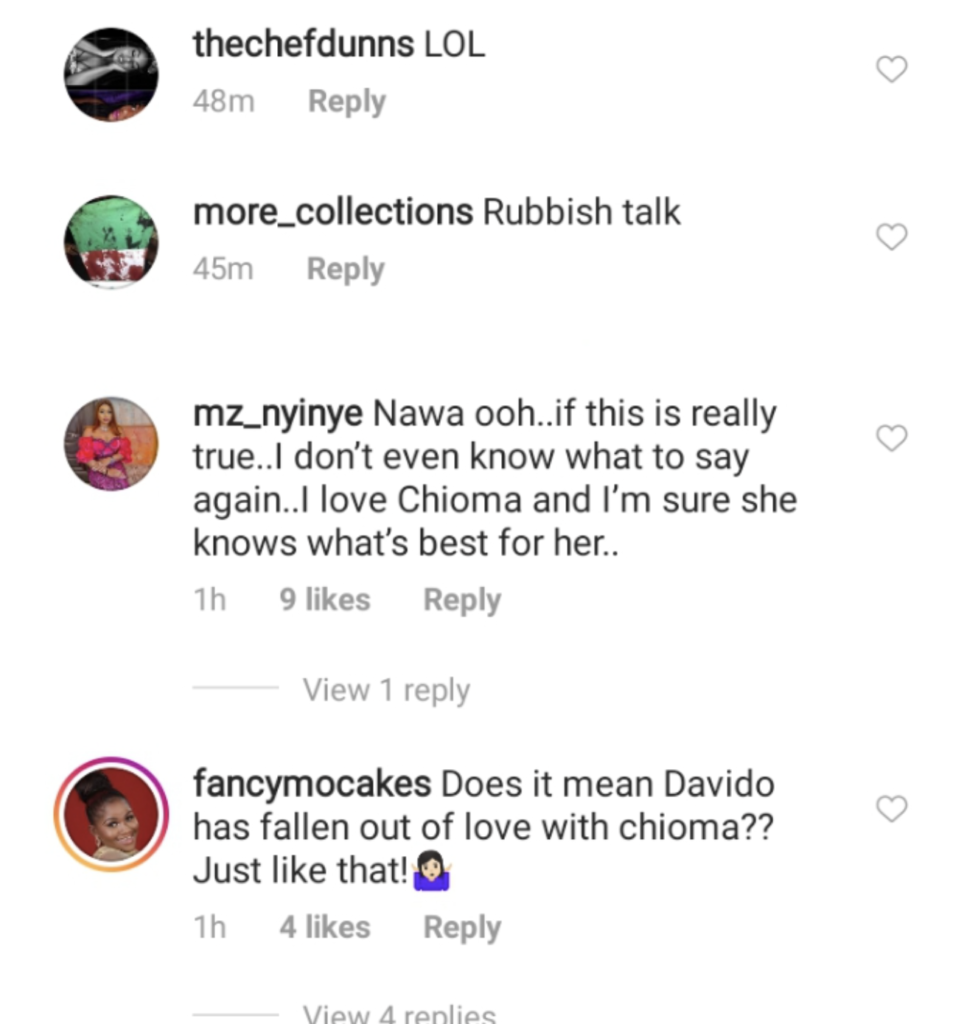 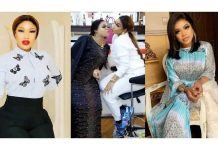