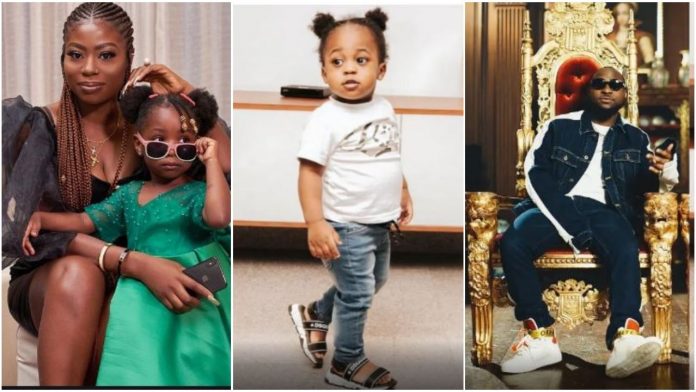 The first baby mama of singer Davido, Sohpia has shared a cryptic message of not fitting in just a few moments after Davido confirmed Ifeanyi as his heir.

Davido shared a photo of Ifeanyi, his son with Chioma confirmed him as his heir apparent which means he takes over his 30BG empire and all that is in his name, and just a few moments after that his baby mama Sophia Momodu has shared a cryptic message.