MaDailyGistGet the Latest Gist in Town
More
GOSSIPGet Daily Gist
More
Home Celebrity/Entertainment Davido reacts to those telling him how he should spend his hard-earned... 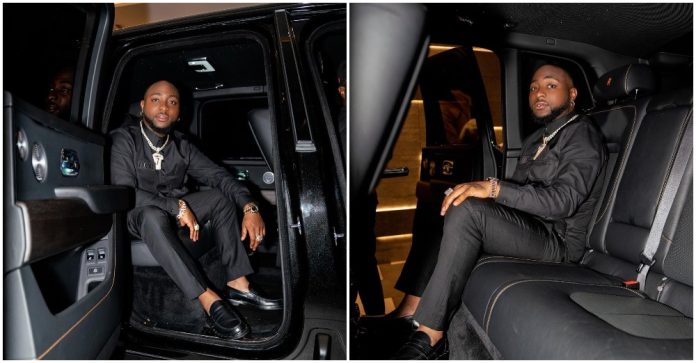 Singer Davido recently treated his fans and followers in the online community with some cool pictures.

Two of the pictures appeared to have been taken just as he prepared to leave his house to join his friend and colleague, Eniola Badmus, at her #20YearsOnStage anniversary party. 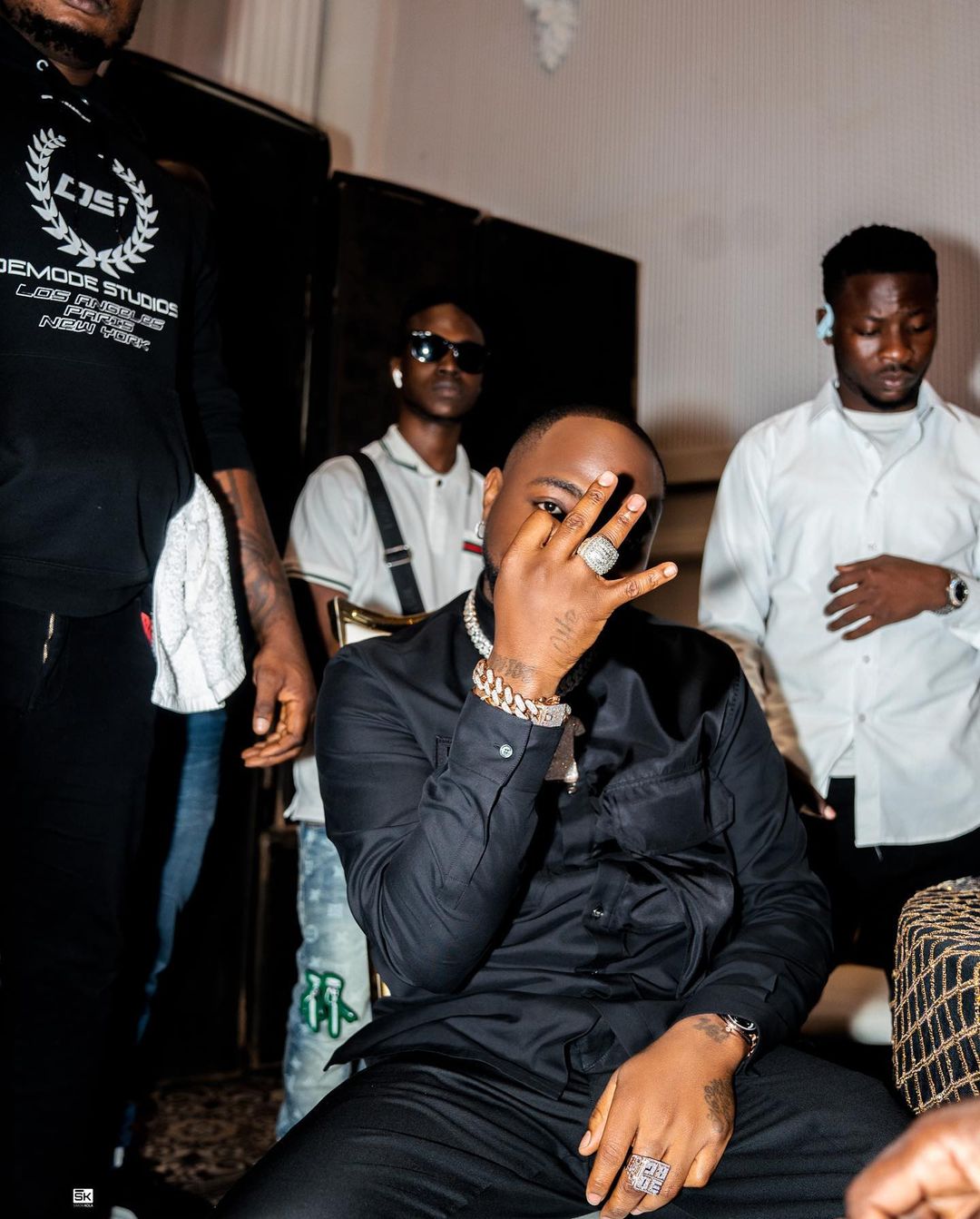 Davido was spotted rocking an all-black outfit that complimented the colours inside his N240 million Rolls Royce Cullinan car.

However, asides from the picture, the singer appeared to have a subtle message for some of his naysayers. He posted the picture and wrote ; “Telling me to calm down … 🌡”

In the comment section, Davido took a jab at those who have been asking him to calm down.

The singer bought a Lamborghini Aventador and shared pictures on Instastory while noting that the car is a birthday gift to himself.

Well, his recent post appears to be cautioning those who want to dictate how he should spend his hard-earned money. 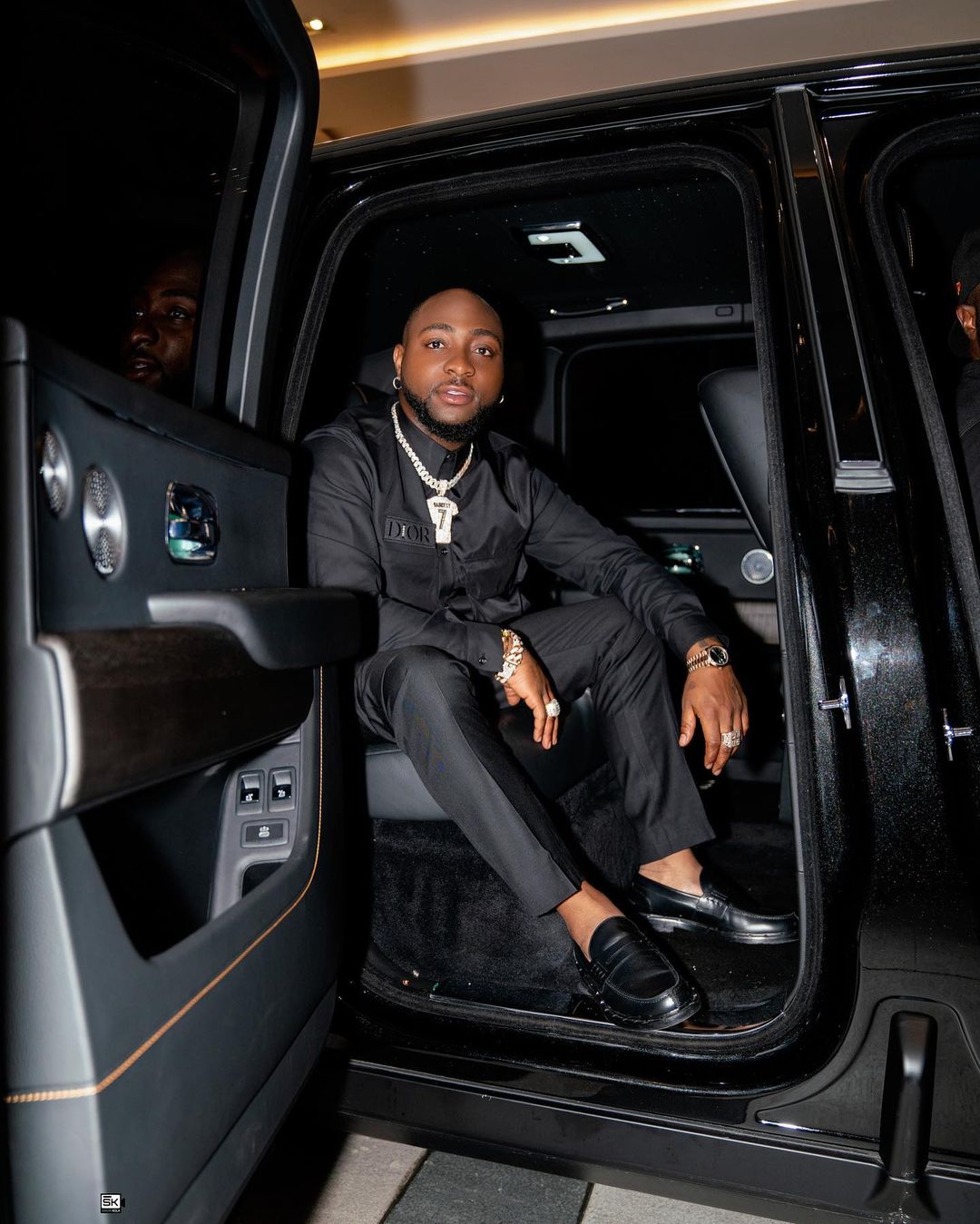 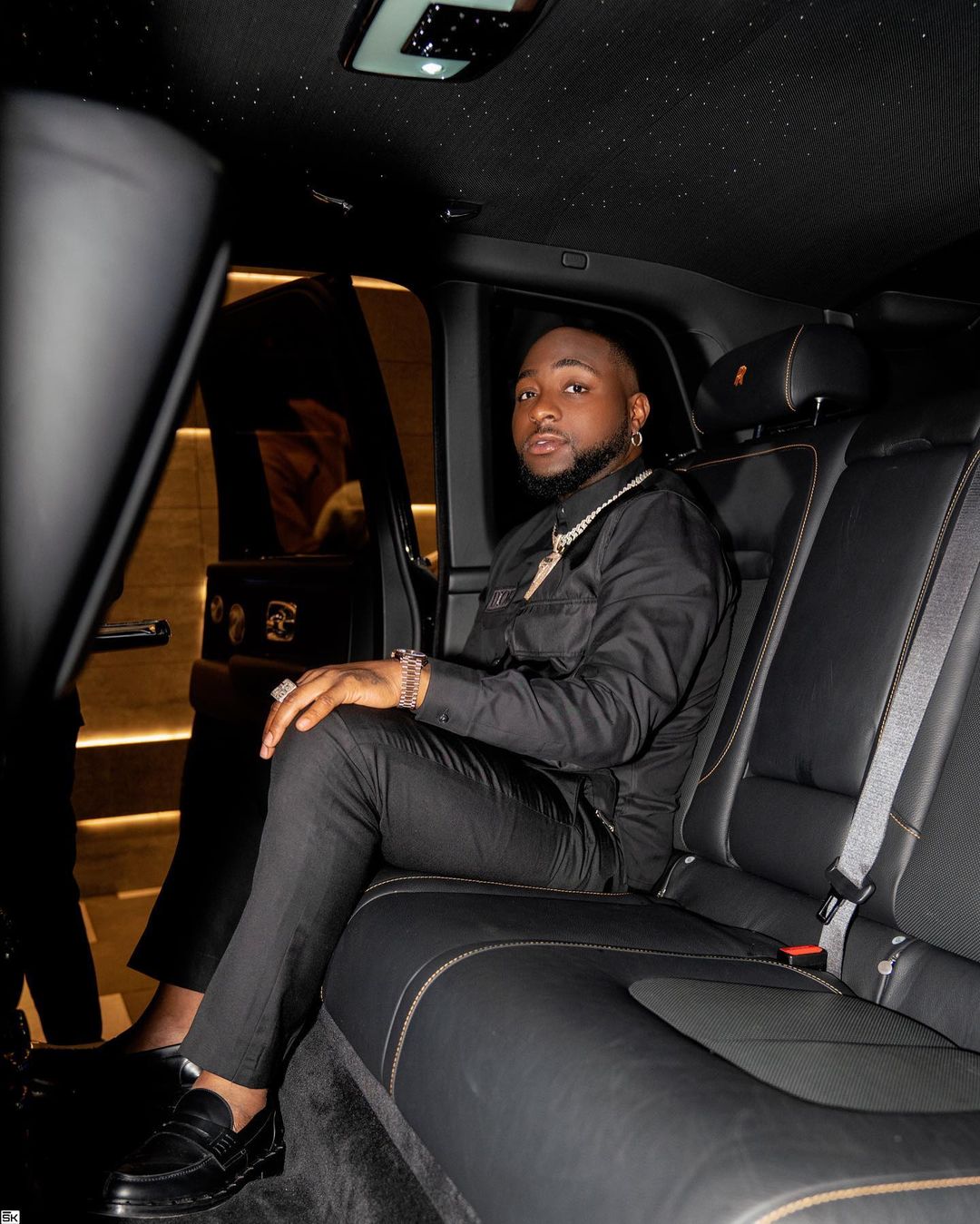 papisnoopgohard said: “To calm down is a sin !! Continue baami ❤️.”

isokoboy12 said: “Who get mind Dey tell u to calm down.”

tokianifowose said: “they thought they could?”