MaDailyGistGet the Latest Gist in Town
More
GOSSIPGet Daily Gist
More
Home Celebrity/Entertainment Davido Performing Some Daddy Duties As He Hangs Out With Ifeanyi and... 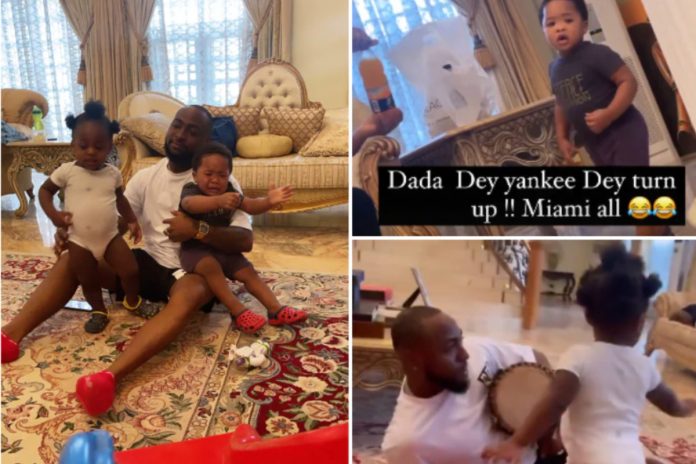 Nigerian musician, David Adeleke who is known as Davido has once again seen in a recent video performing some daddy duties. 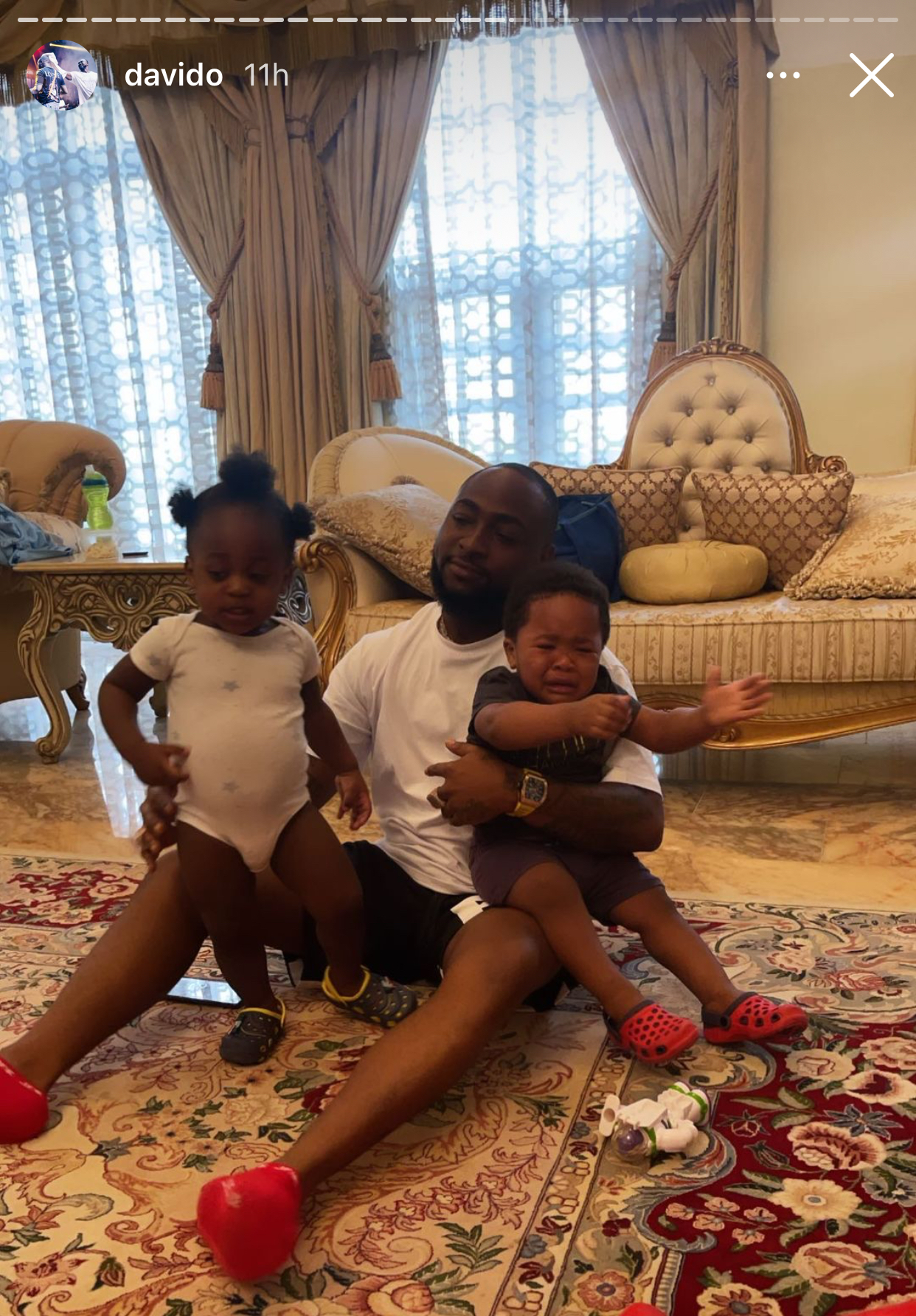 This is actually the umpteenth time he has been seen having a nice time with kids especially with his son, Ifeanyi.

In some videos he shared on his Instagram handle, he showed how he spent the weekend at his father’s palatial mansion.

He shared a photo to prove that indeed the house brings back so many memories of his childhood and he was in the company of his son, Ifeanyi when he stormed the house.

He was also in the company with his cousin, B Red’s little boy, Jordan, and some of the videos on his Instastory captured the musician playing with the little boys. 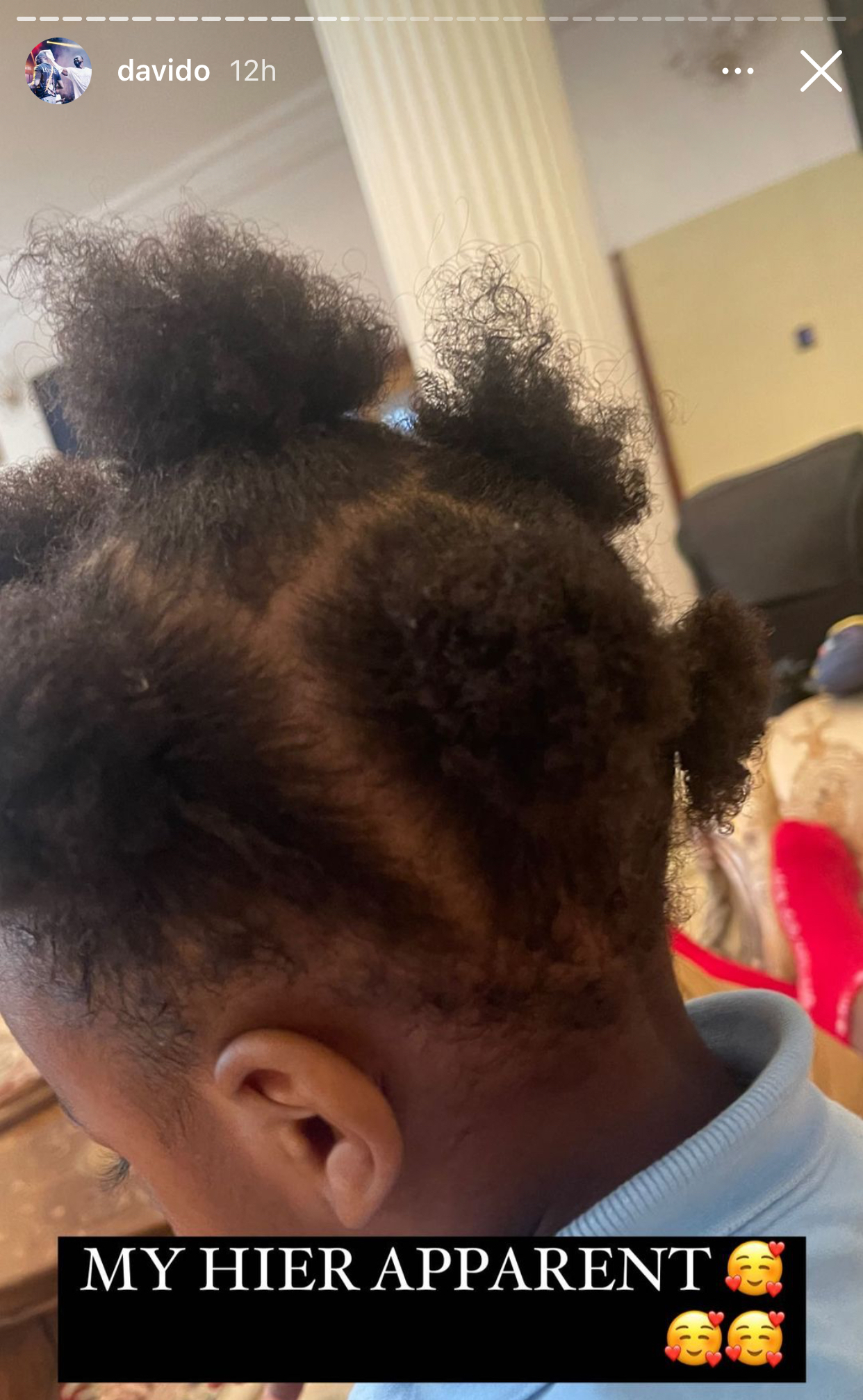 He did his best to entertained the boys with a talking drum. Watch the video below;

The relationship between the musician and his fiancee, Chioma hasn’t been the best lately. It is from this that Davido’s cousin, Clark advised them to settle their difference adding that they must consider their son.

“No matter what happened between you and my brother remember you guys were friends before anything, and remember that you have a beautiful son together.

No matter what you are doing, put yourself first and put family first… I’ll always be there for you no matter what happens…. We love you on behalf of the whole Adeleke family.”