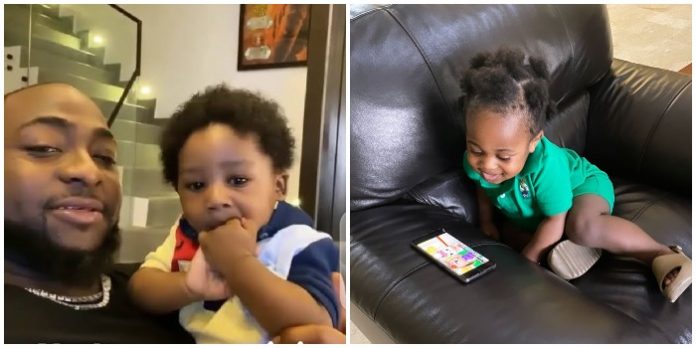 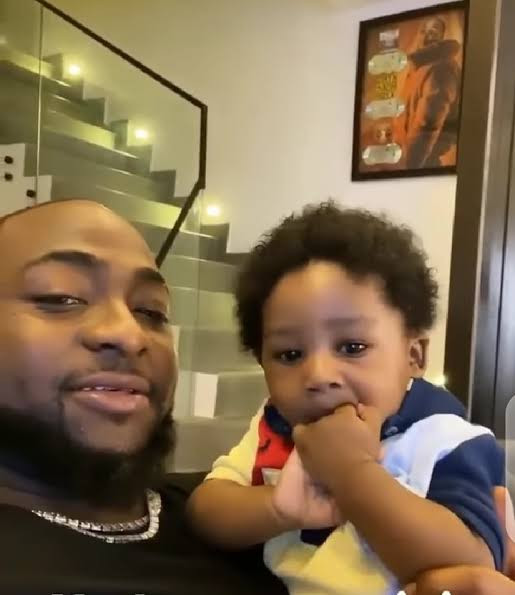 For the past few weeks, the celebrity couple, Chioma and Davido have been trending for different reasons. The drama of the relationship between Davido and Chioma took another level as after a television station took their issue as a case study to discuss on a morning show.

It would be recalled that Chioma took to her page to delete all the photos of Davido sending a signal that their relationship was over. Popular blogger identified on Instagram as Cutie Julls gave more gist about the relationship of Chioma and Davido. 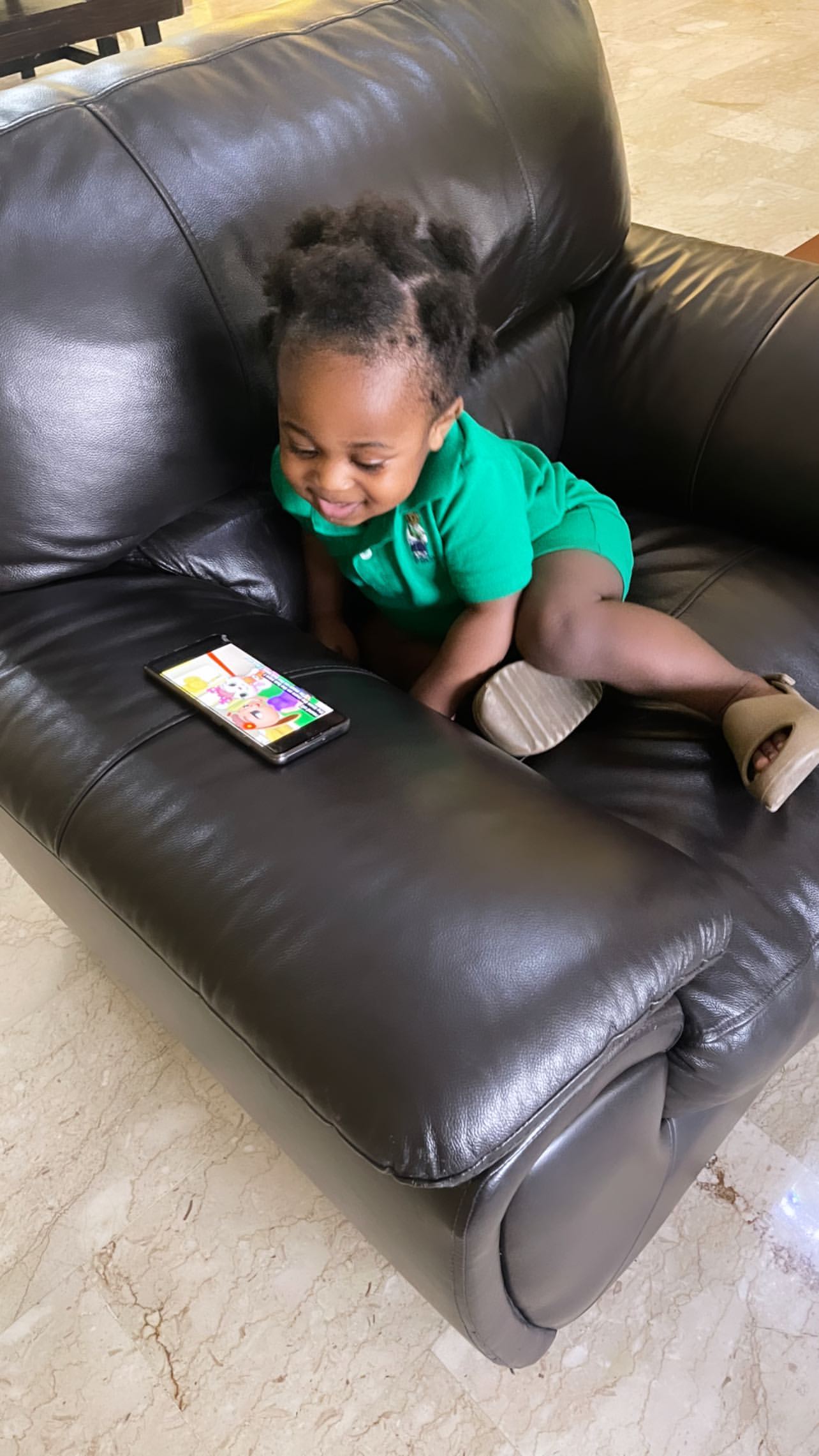 According to her, Chioma has prevented Davido to see her son Ifeanyi since last year November. According to the blogger, Chioma fights Davido anytime he decides to fly to the States to see his daughter Imade. In a recent disclosure, the blogger disclosed that the bride price of Chioma was not paid by Davido hence doesn’t own their son Ifeanyi it is against the Igbo culture.

In a new development, Davido has been spotted having a baby-daddy cruize days after Davido deleted his photos from her Instagram page. Some social media users have reactions to the video.

Read some comments below…..

Temmiey: Where are those that said Chioma no allow am see him pikin..! ??mad people on this internet, make una Dey try mind una business oh.

Ridothe weirdo: I thought one blogger blogger said Chioma vowed not to let davido near Ifeanyi. Believe these people at your own risk???

Khris Omah: Is cutie seeing this video ??
Where all the bloggers way talk say Chioma no allow David see him pikin Ifeanyi ??

@ojeros1 wrote “@omosegbis Was he having issues with his son?
That’s his son for life.”

@rockynancy wrote “This is Chioma father’s house.. she needs to cool off. I understand jare”