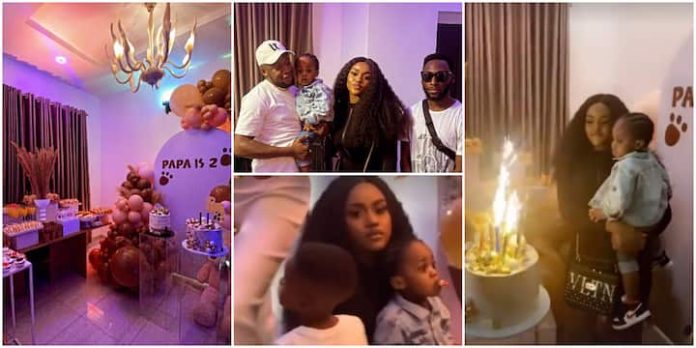 Davido’s son with the celebrity Chef had turned two years old on 20th Wednesday, 2021, and Chioma organised a beautiful birthday for him.

The event had in attendance friends of Chioma, close family members and their kids. Ifeanyi Adeleke was also seen in a jeans outfit with lovely shoes to match, and they plaited his long hair.

However, the photos and videos shared on Chioma’s Instagram page show that Davido was not at the birthday party. 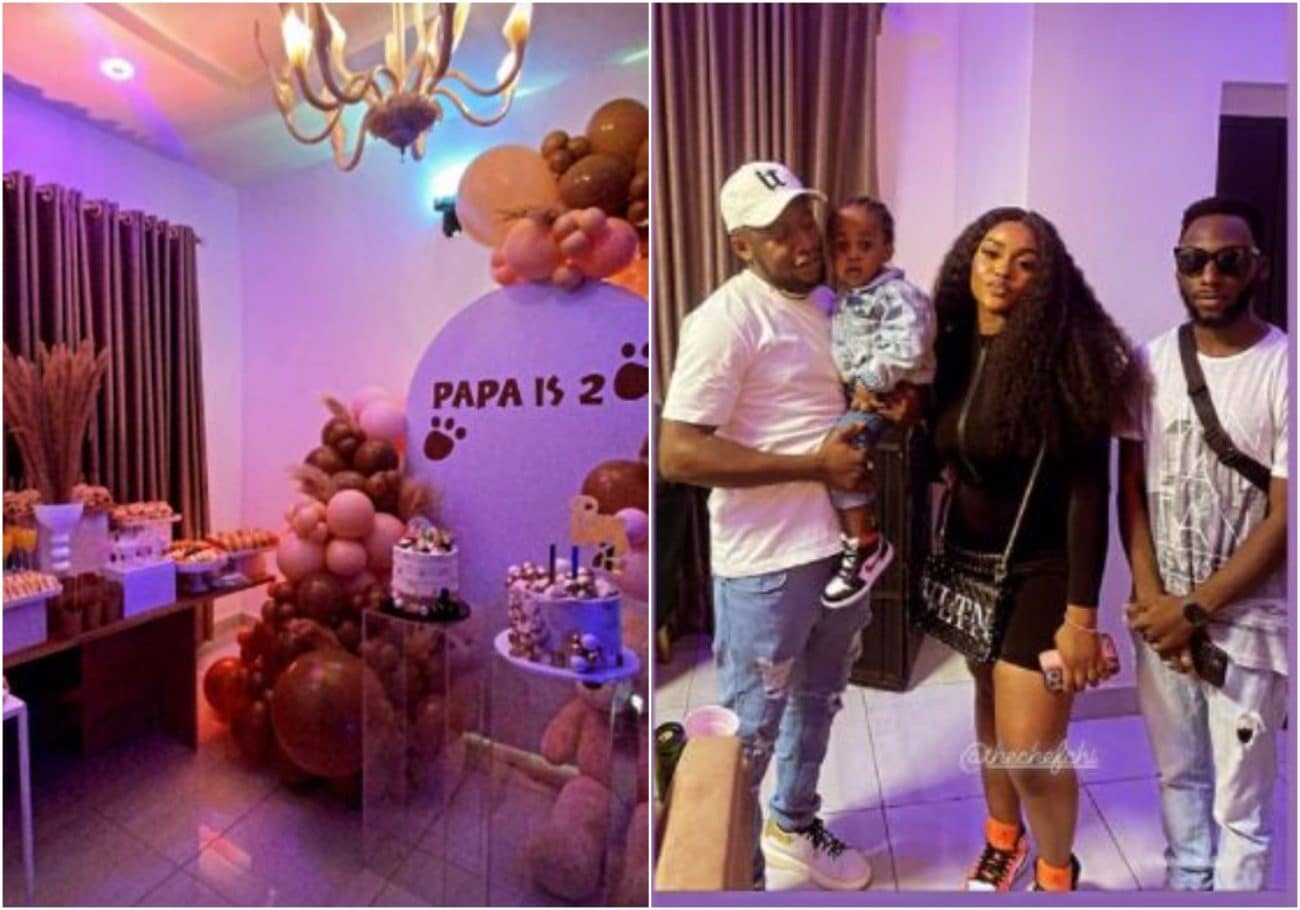 Although the former lovebirds have been separated for several months, they took to their Instagram page to shower love and prayers on their son.

While expressing love for his son, Davido prayed that his son Ifeanyi would grow to be greater than him and make him proud.

Davido wrote: Happy 2nd Birthday to my loving Son David Ifeanyichukwu Adedeji Adeleke !!! You will grow to be greater than me Amen ! You will grow to make all of us proud!!! Stubborn!! DADDY LOVES YOU SO MUCH OSUN BOY.

Similarly, on her Instagram page, Chioma described her son as the perfect little man, funny, attentive, caring, loving, and watching him grow comforts her soul.

Chioma said the bond between her and her son is beautiful, and she would not trade it for anything in the world. She also prayed that God would grant him long life.

thechefchi wrote: Happy birthday to the perfect little man! I love you so much, watching you grow soothes my soul! To my loving, funny, attentive, caring son, I pray that God watches over you forever and grants you long life, you’re gonna be so great I know!

Our bond is beautiful and I wouldn’t trade it for anything in this world. Happy 2nd birthday Papa! Mummy loves you so so much. You’re blessed!