MaDailyGistGet the Latest Gist in Town
More
GOSSIPGet Daily Gist
More
Home Celebrity/Entertainment Could This Be The Reason Why Wizkid Goes Almost Everywhere With His... 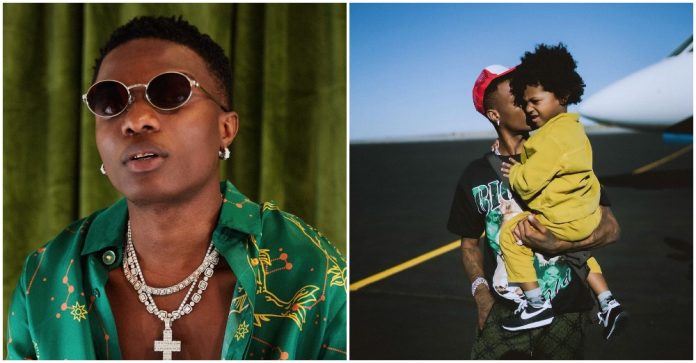 Wizkid has been moving along with his 3rd son Zion going to places with him creating the impression that he loves him more than his brothers but this might give us a reason why he does that.

Wizkid goes to shows and other things with his son Zion and most of us thought it’s because he loves him more than his brothers or the fact that his mother is his manager as well as the woman in his life but guess we could be wrong with that.
Jada P the baby mama and manager of Wizkid shared a photo of their son Zion in the studio hailing him to be special and the comment from one particular follower makes us wonder if that could be the reason why Zion tags along with Wizkid everywhere.

According to the follower, Jada P is consciously grooming another greatness and that is why she makes sure Zion is always around Wizkid during shows and tours so he can learn some things from his father as a young boy.

And we think the fan is right as a recent post made on the Instagram page of Zion shows that he’s about to release a son and it shows how well Jada P is taking her time to groom her son with Wizkid to walk in his footsteps or become greater than him someday.

We shouldn’t be surprised if someday Zion becomes a great musician under his mother Jada P who seems to be consciously grooming him now under his father looking at the great work she has done with Wizkid making him one of the most cherished and favorite artists. 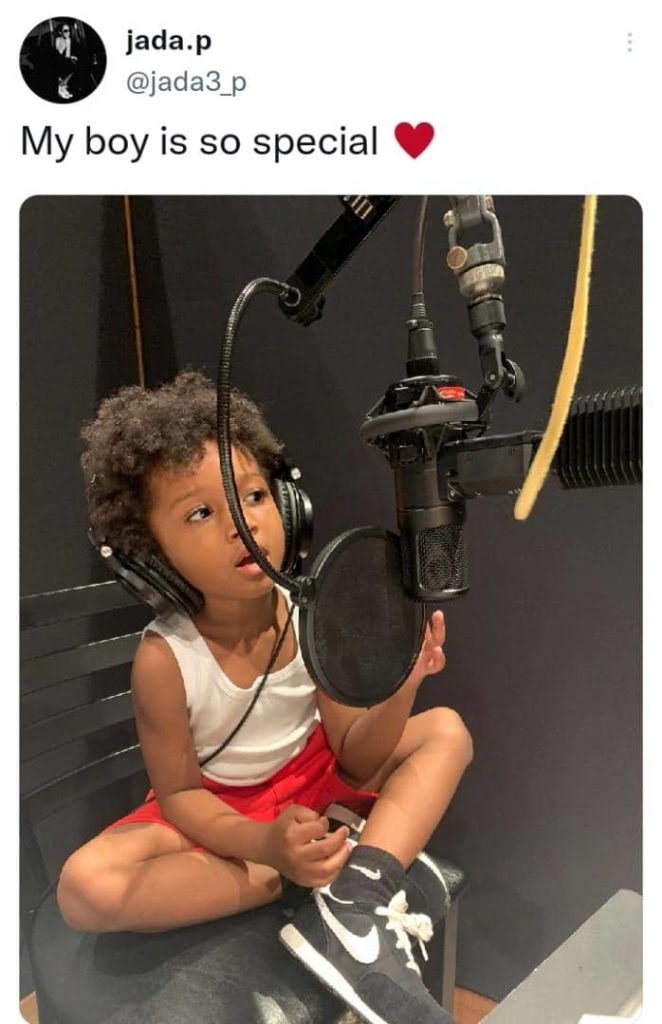 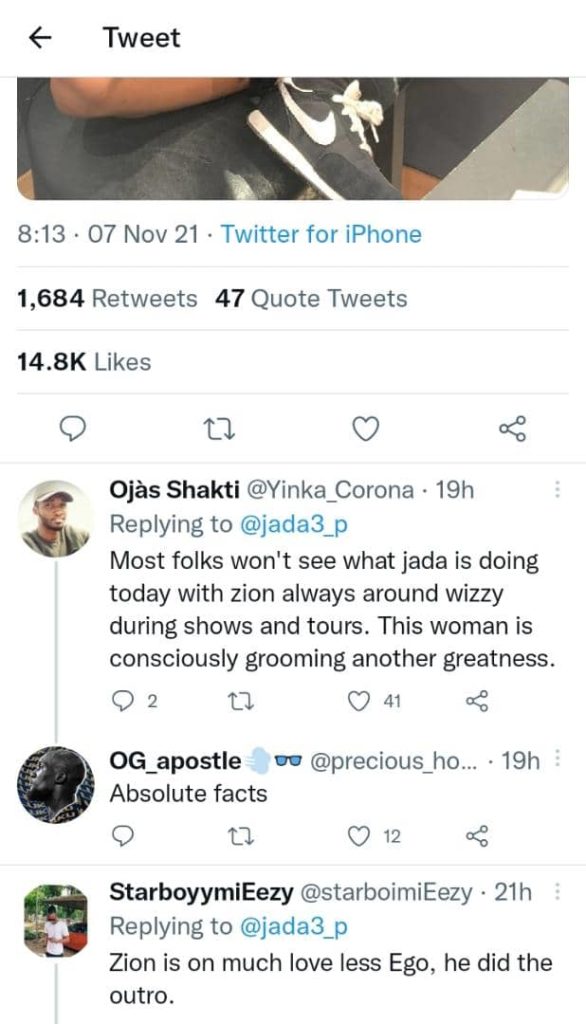