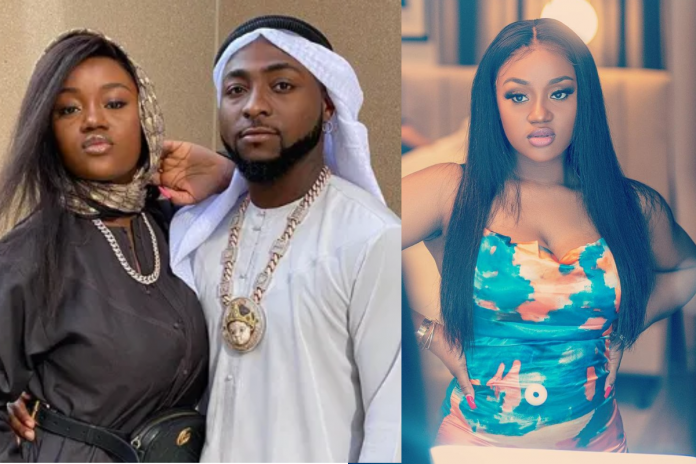 Davido’s fiancee Chioma has deleted the remaining photos of her and Davido on her Instagram page confirming that it’s over between them.

Chioma who has been shading Davido and reacting to his cheating allegations with cryptic messages has ended it all by deleting all their photos.

A quick check on her Instagram page shows she has deleted most of her photos including all the ones he took with Davido the father of her son.

Meanwhile, Chioma broke her silence on the alleged breakup rumours with Davido.

Recall that social media was sent into a frenzy a few days ago after photos of Davido and his supposed new lover, Mya surfaced on Instagram.

Since the photos went viral, there have been speculations that Chioma and the omo baba olowo crooner have gone their separate ways, hence the reason he has a new lover. 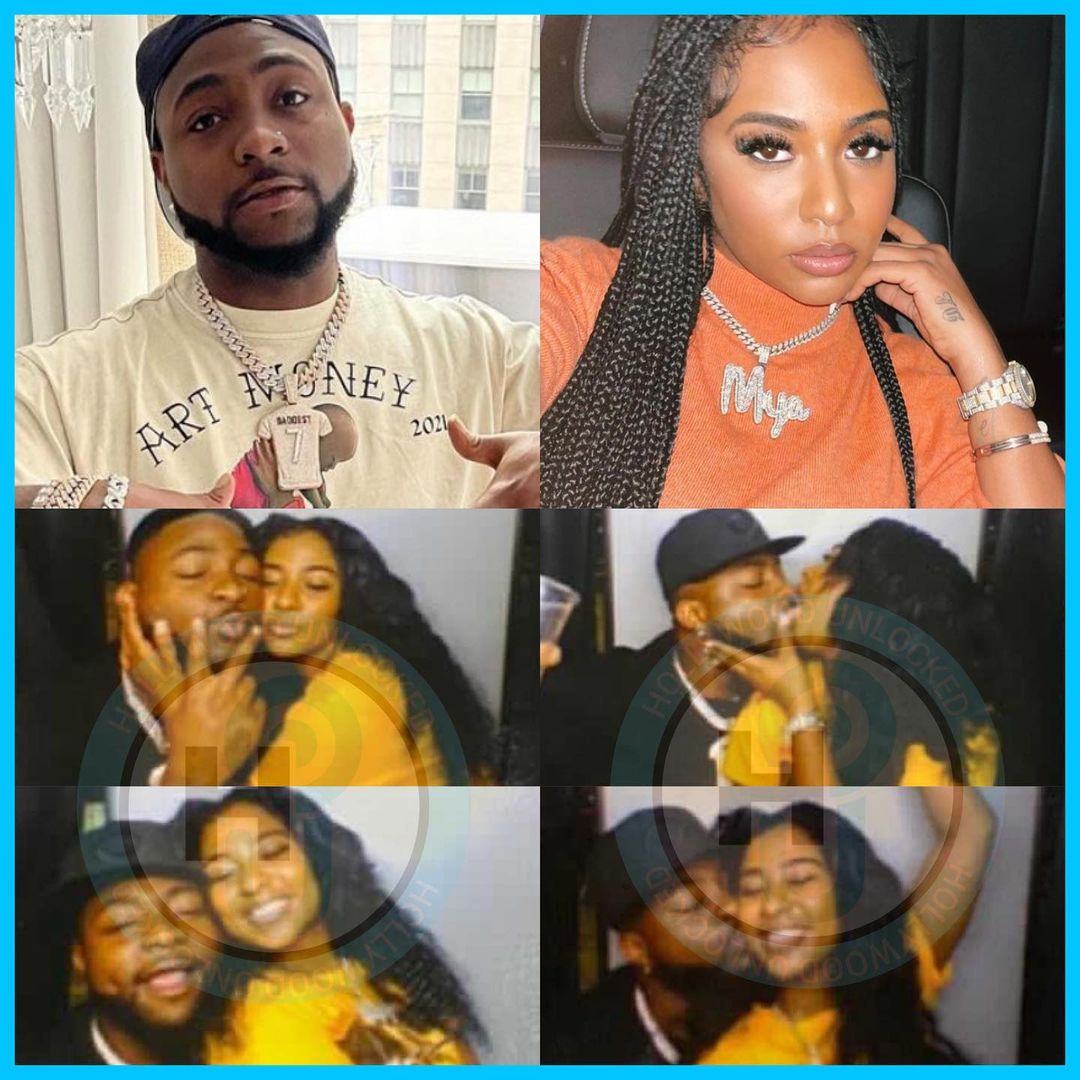 She tweeted; Davido contacted me for escort services and really tried not paying me ? “celebrities” man.. this is exactly how you get exposed. 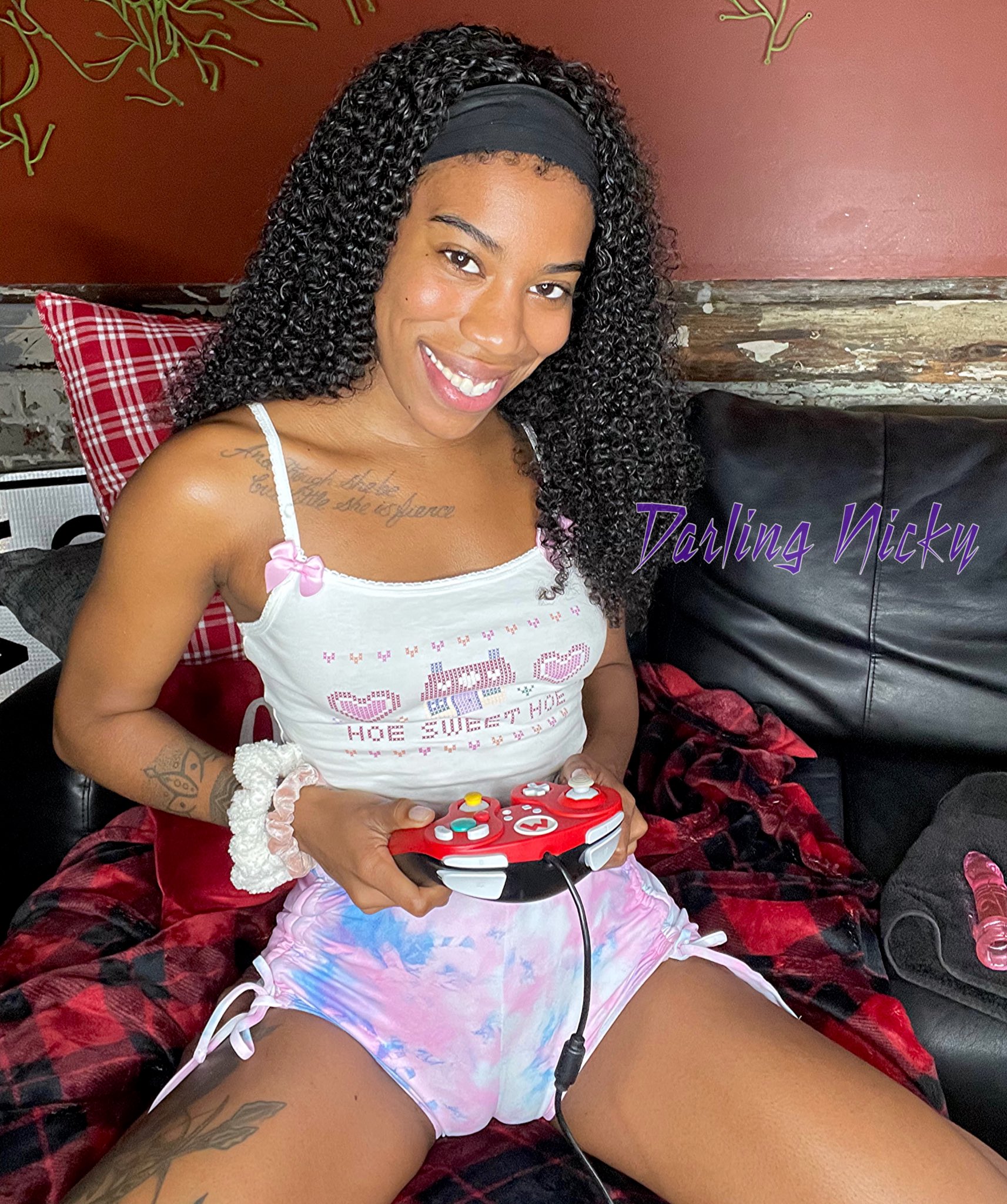 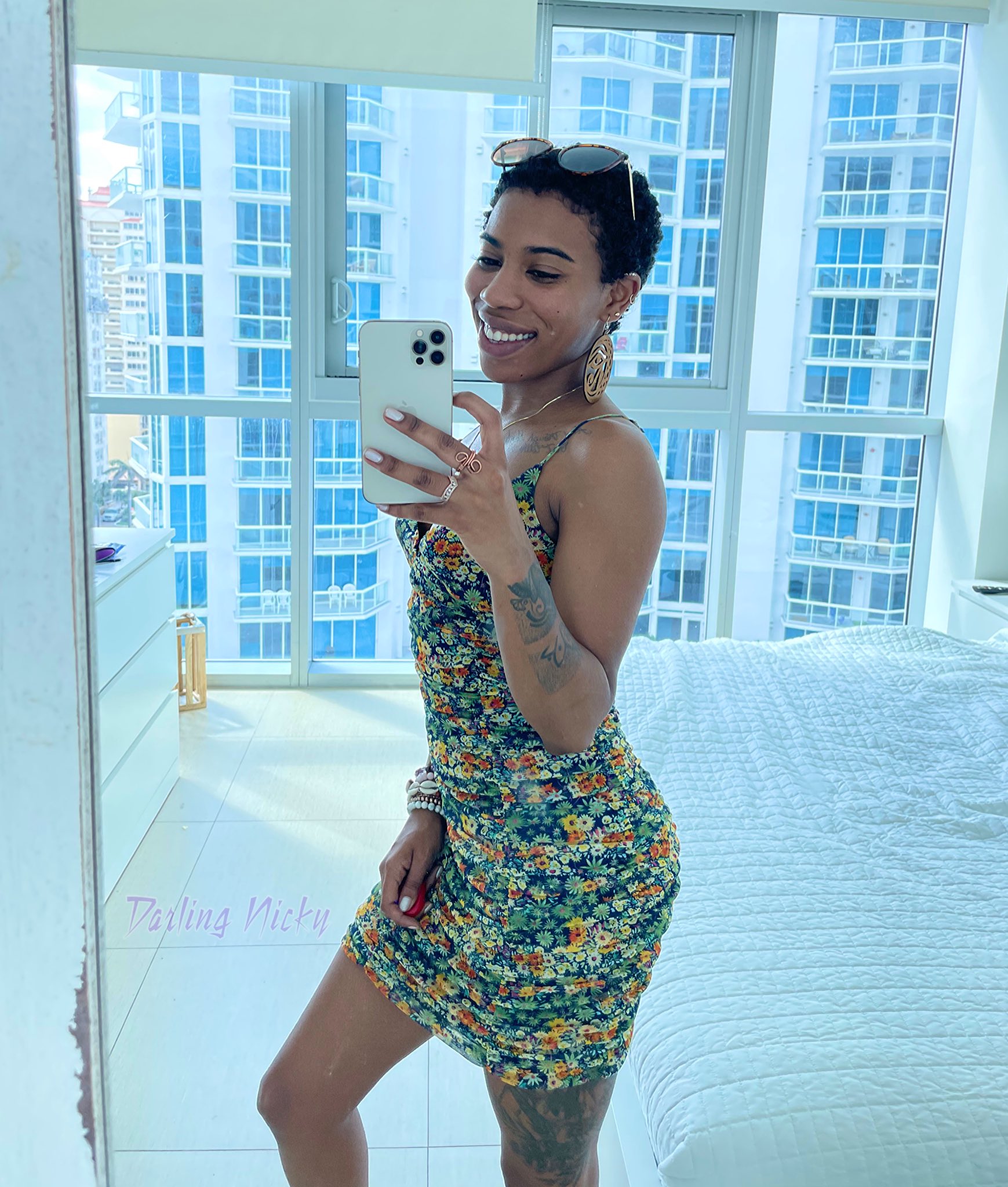 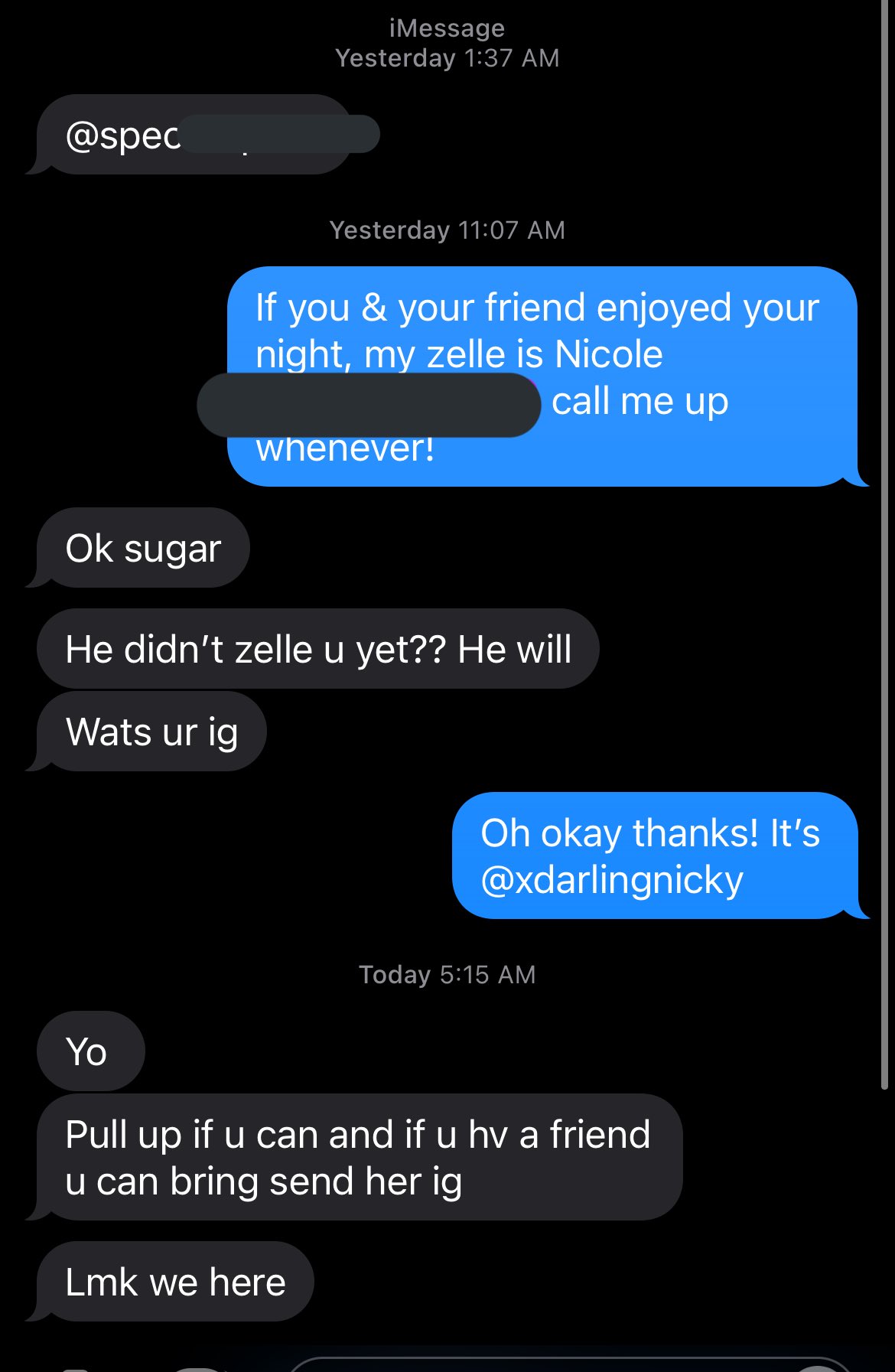 The mother of one who refused to address the rumours about her relationship with Davido has finally broken her silence.

According to Chioma in her recent post on her instastory on Instagram, what used to work does not work anymore.

In what can be termed as an open letter to Satan, Chioma rote; 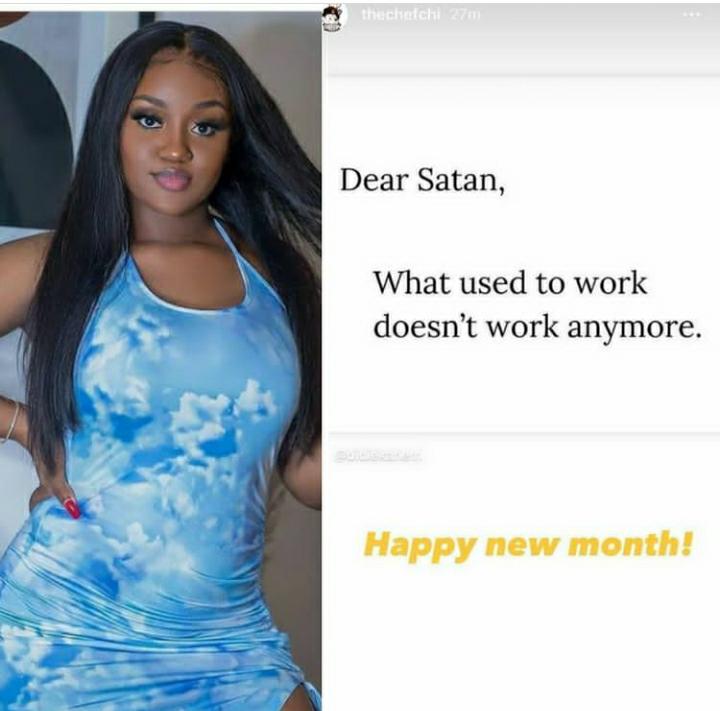