We shared the report as broken by controversial Instagram gossip blog, Gist Lovers.

Recall that in a now deleted post, alleged that K1 got married to this Emmanuella in a private ceremony. Reactions trailed their wedding as many called him out for not making it a public matter.

Also recall that, K1 earlier shared lovely photos of his woman on his Instagram page. The photos attracted lots of reactions from his fans and followers. 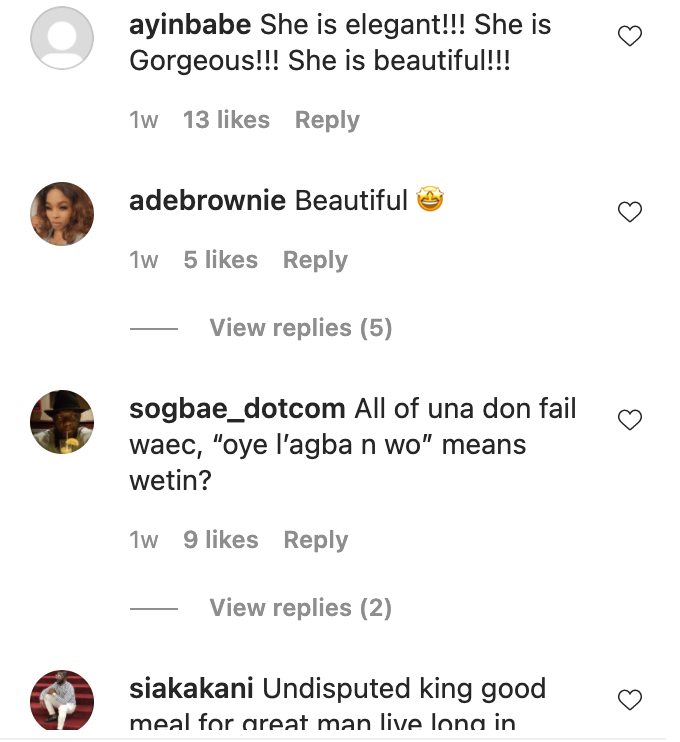 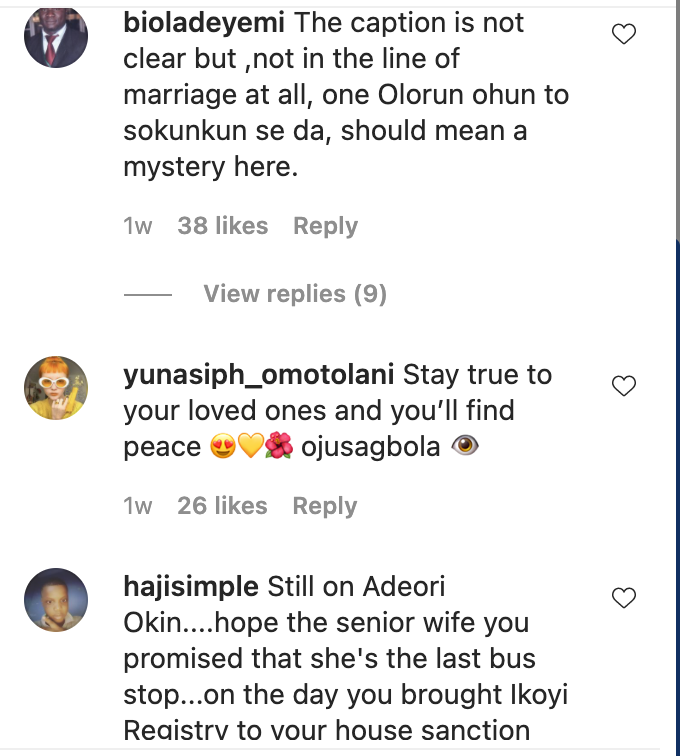 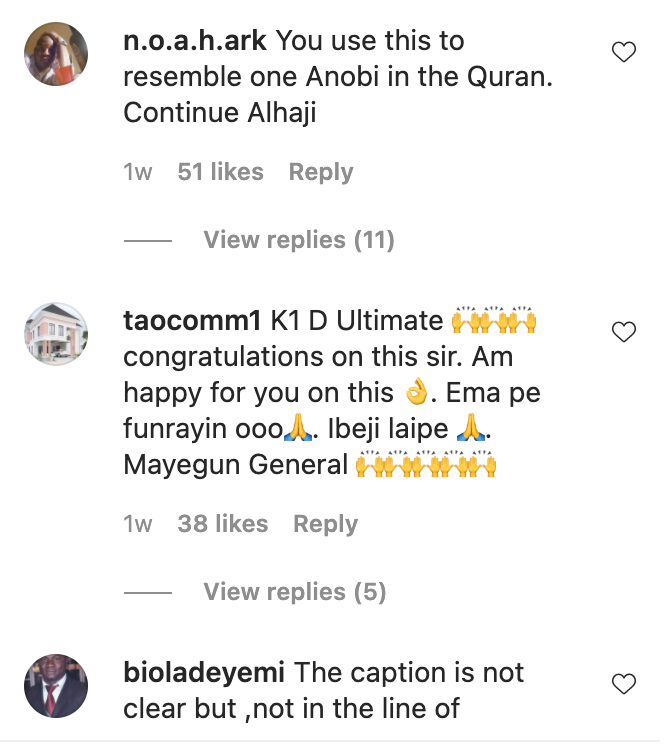 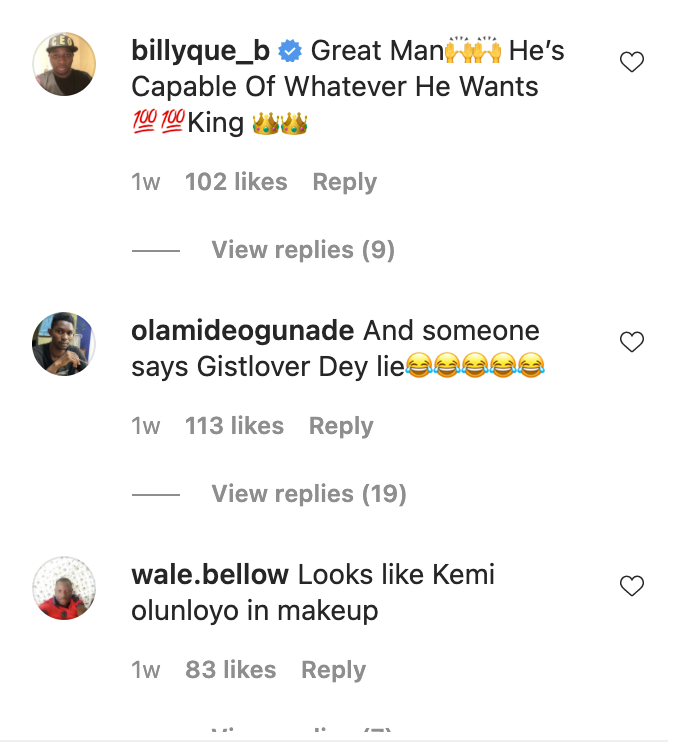 We bring to you, more beautiful photos of the fuji crooner’s new wife.