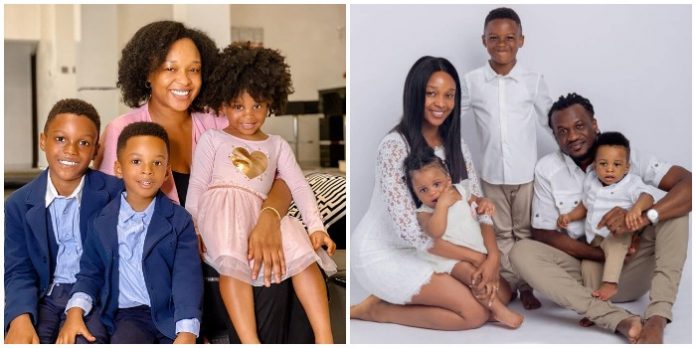 Following the leaked divorce papers of singer, Paul Okoye and wife, Anita, reports have it that the mother of three has demanded that the huge sum of N7.8M be paid to her monthly as child support.

We earlier reported a divorce document making the rounds on social media revealed the seven years old marriage of the couple crashed over irreconcilable differences. 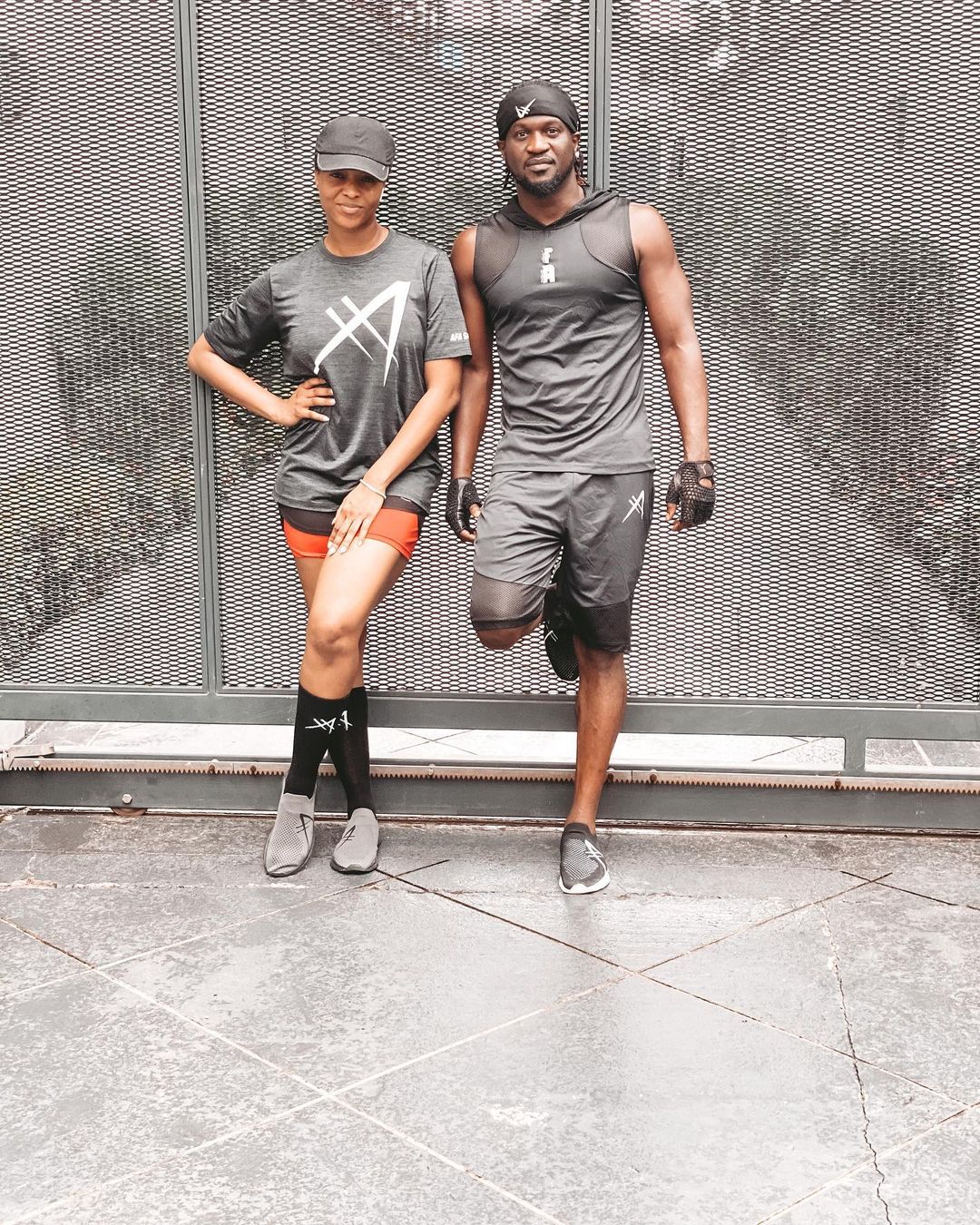 After 17 years together and 7 years of marriage; Entrepreneur & Children’s Retailer Anita Okoye has reportedly filed for petition to divorce her husband, Paul Okoye of former music duo group P Square. The former couple share 3 children together.

Just 21 weeks ago, Paul took to his social media page to celebrate their 7th wedding anniversary

The supposed leaked divorce papers show that Anita Okoye filed it recently and is waiting for her now estranged husband Paul Okoye (Rudeboy) to respond positively to it so they can go ahead with the divorce procedures. 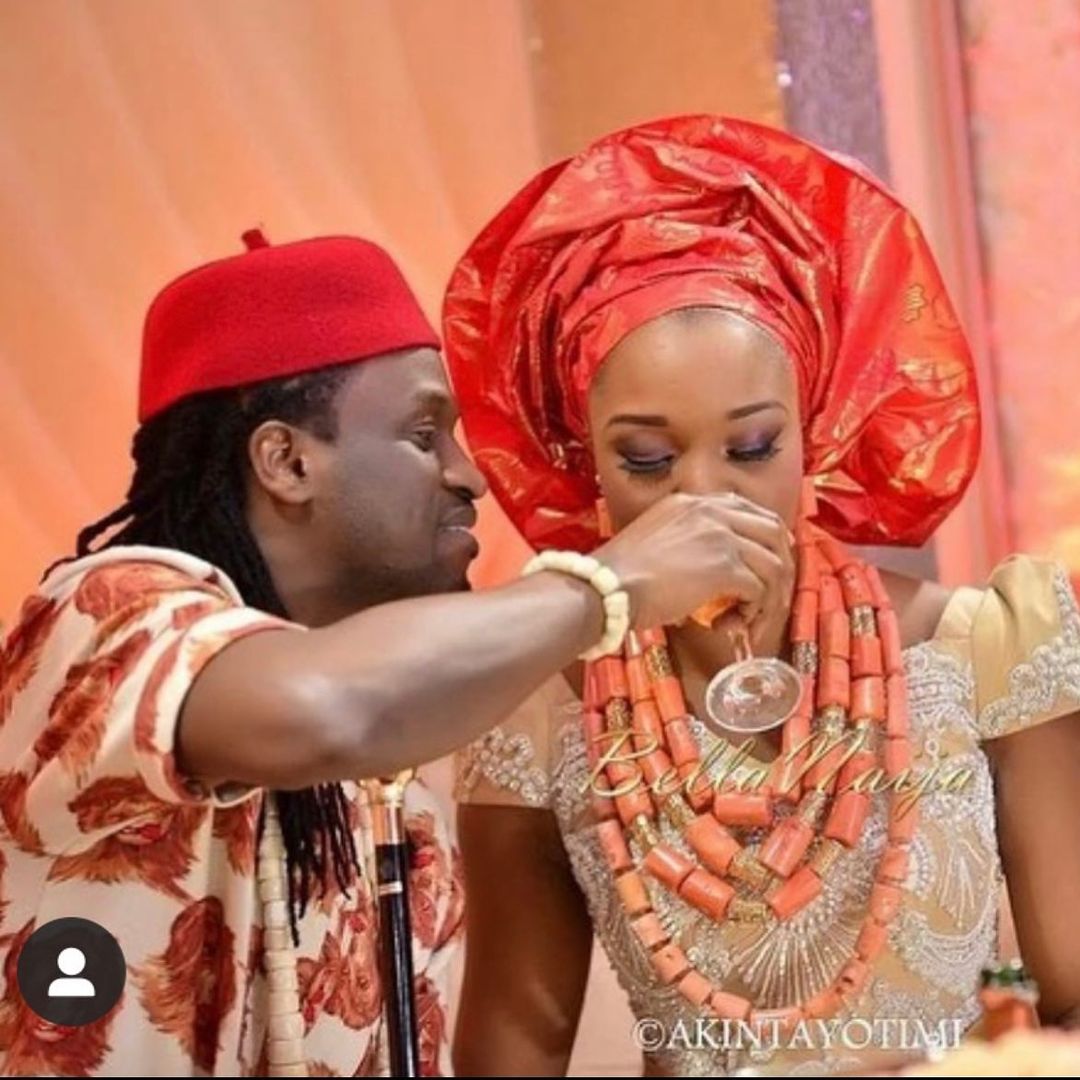 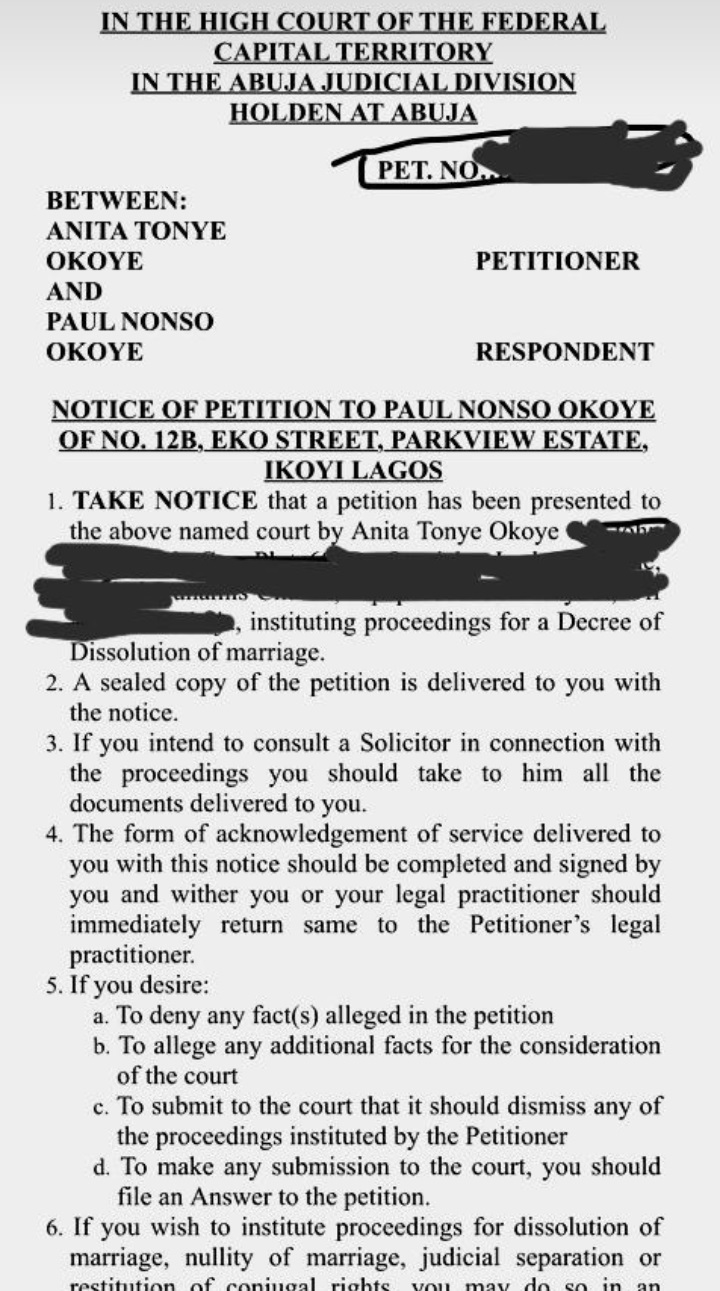 According to online reports, Anita asked for N7.8M to be paid every month for the general welfare, education and health of their three children.

“Payment of a monthly maintenance sum of $15,000.00 (US Dollars) for the general welfare, education and health of the three children of the union who are presently in schools in the United States of America until they are of age,” part of the document read.

The couple got married in 2014 after dating for 10 years and they both share three beautiful children.

The news of their pending divorce comes as a massive shock to both families and their close friends. A source close to the couple indicated to us that both parties will proceed amicably with the legal resolution and be the best co-parents in the interest of their children.

Anita and her children have reportedly moved to the United States where she is working on her master’s degree as a graduate student.