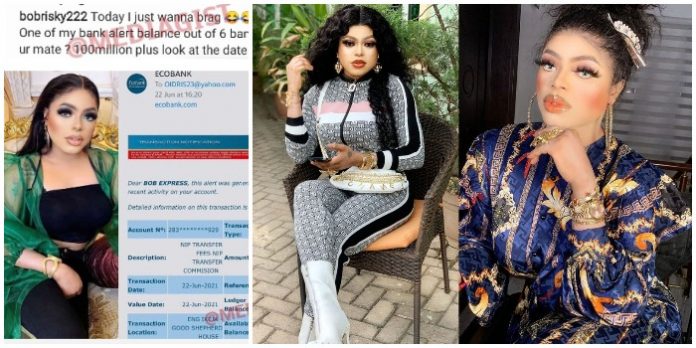 Crossdresser Bobrisky has shown off his bank account of about N114 million as he brags once again of how rich he is than any other influencer in Nigeria.

Bobrisky has claimed that he has increased his price list especially now that his popularity is increasing therefore any brand that wants to sign him as an influencer must be able to meet up with his demands.

Bobrisky sharing a screenshot of his bank account claimed it’s just one out of his 6 bank account asking that who is his mate bragging that he has over N100 million in his account and that happens to be only one of his account. 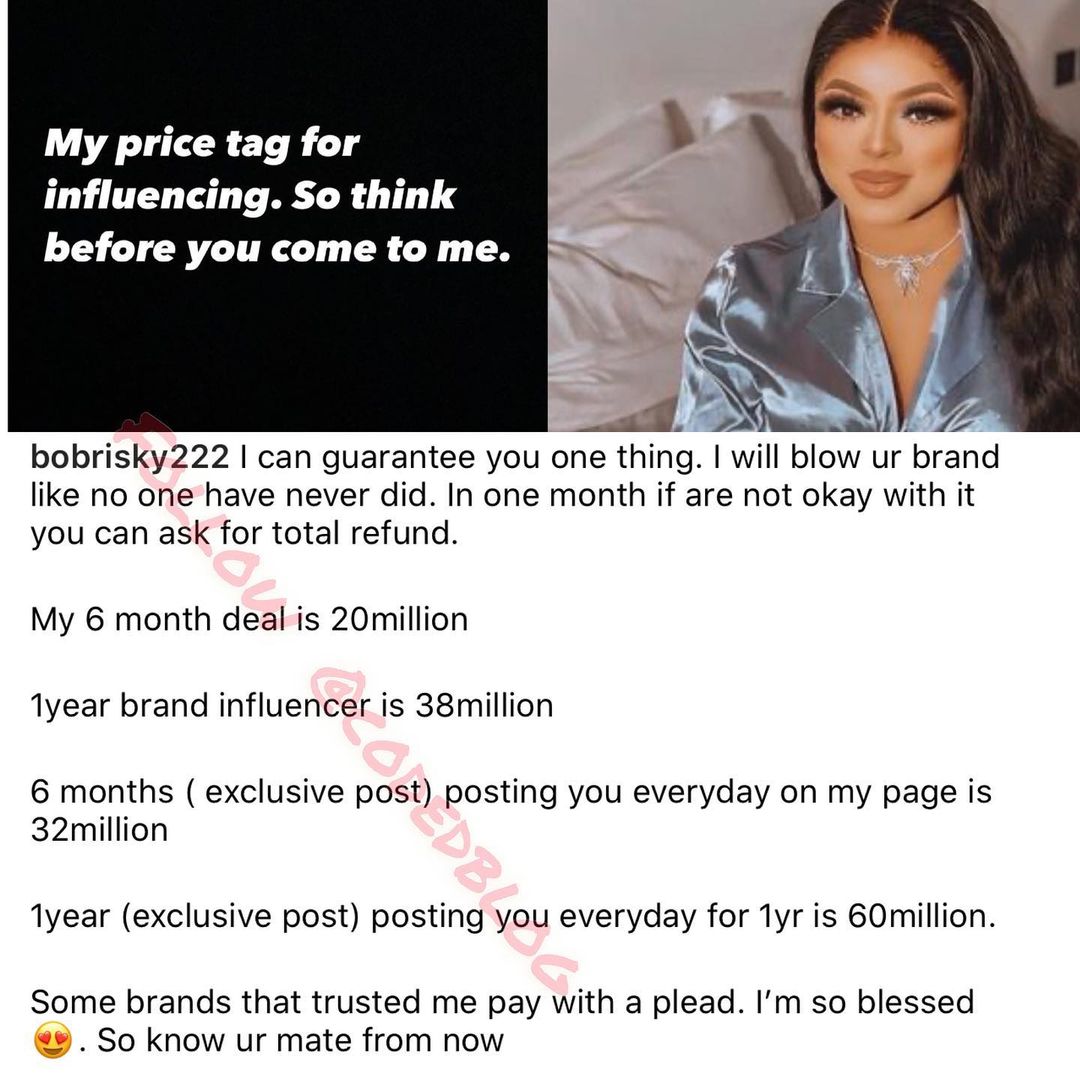 Bobrisky for the first time has shown proof that he’s wealthy but the way he has been bragging that no one is even close to how wealthy he is sometimes makes netizens doubt whether he’s indeed wealthy like he claims.

With this, one could say Bobrisky is indeed wealthy but he can’t be wealthier than all the influencers in Nigeria as there are some influencers who are wealthy but don’t brag with it like how Bobrisky has been doing.

Empty barrel they say makes the most noise and now that Bobrisky has proven to us that he’s indeed wealthy, he’s now going to make a lot of noise forgetting that there are some people who are even wealthier than him. 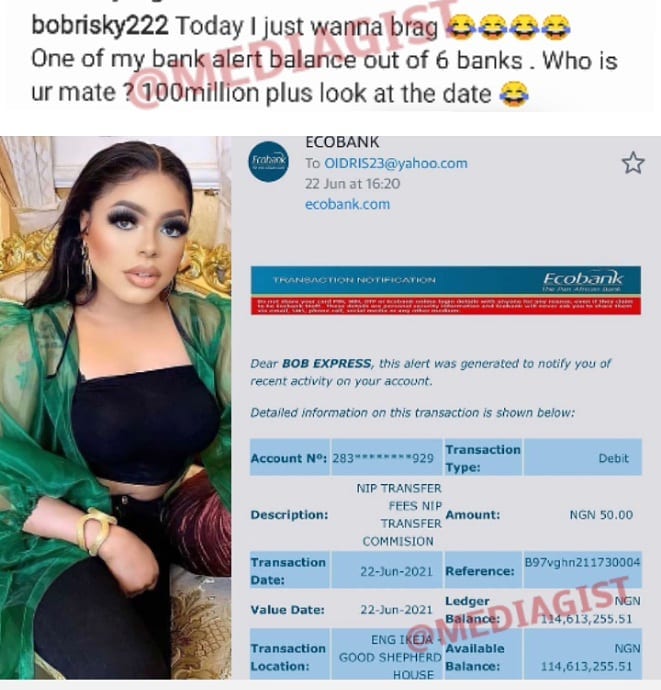 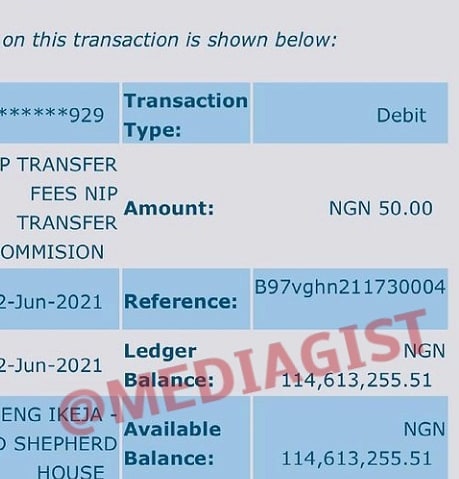