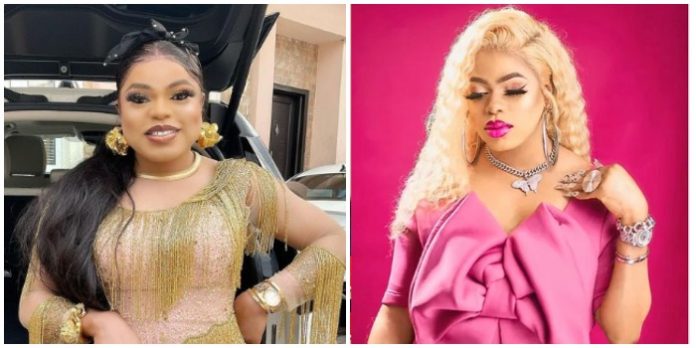 Nigerian Crossdresser, Okuneye Idris Olarenwaju, popularly known as Bobrisky has finally confirmed that he has removed his manhood and replaced it with a vagina.

This has actually been a debate on social media as to whether the crossdresser is completely a female since we now know he now possesses some of the parts belonging to women.

Earlier, she was seen in a viral video cruising in her car while shaking her boobs to prove to her critics that they are real.

Now, she has confirmed that her manhood was removed and replaced with a [email protected]

She revealed this while running an advertisement for a penis enlargement product and also advised ladies to purchase the product if their man’s d!ck is small. 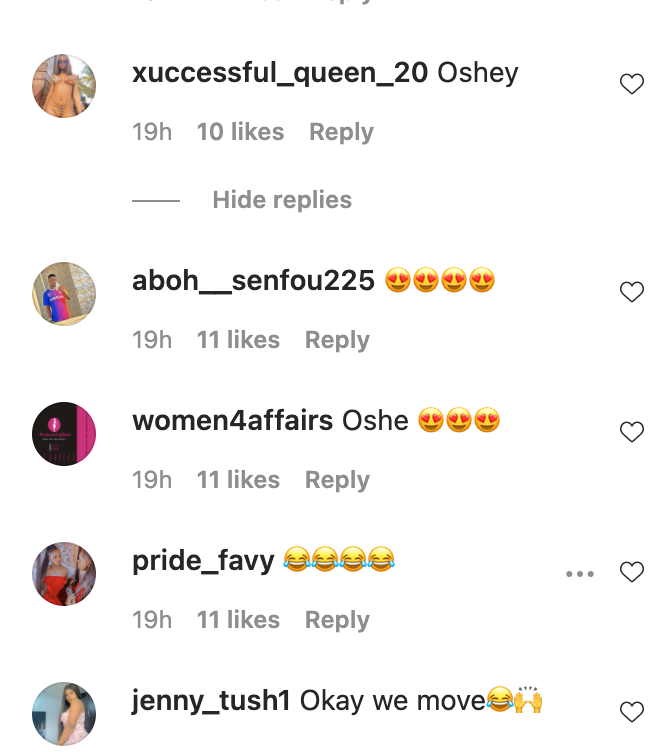 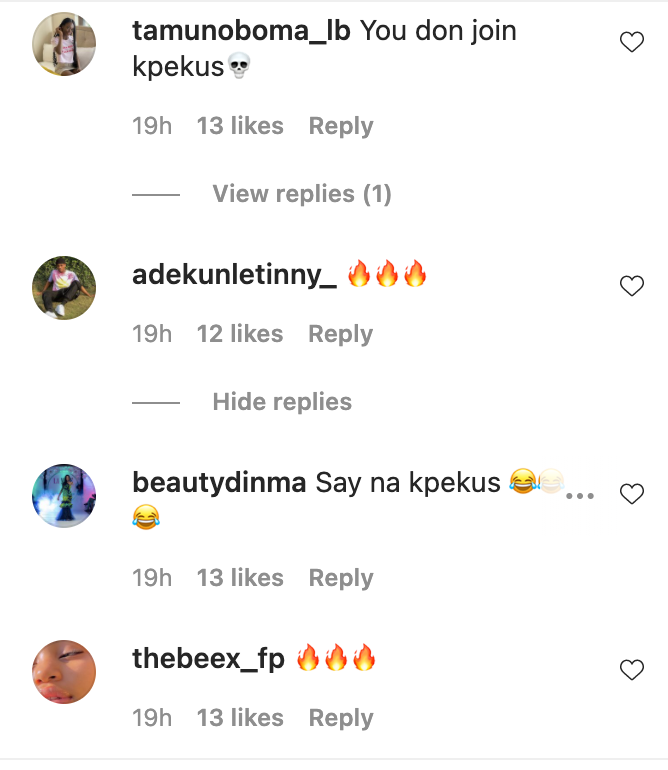 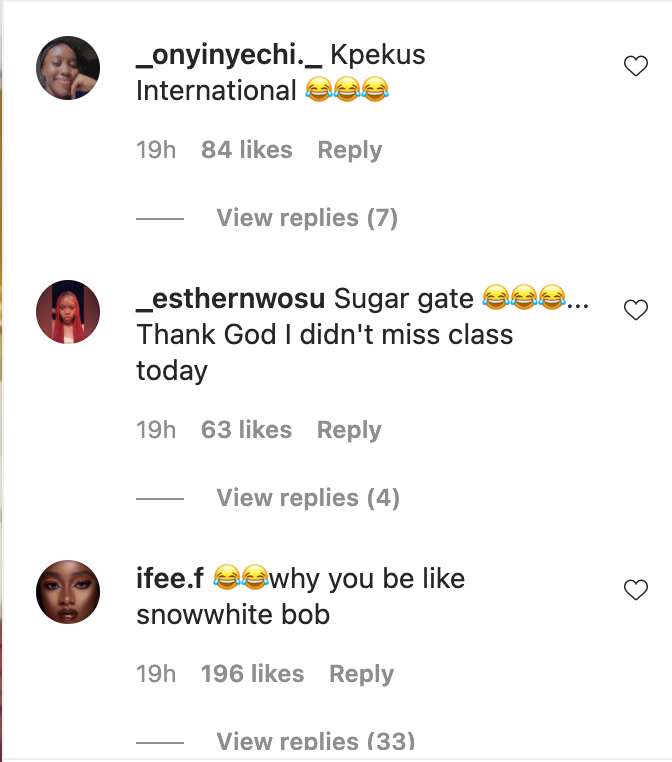 In another news, Nigerians on social media mocked controversial dresser, Bobriksy as video of him wearing torn and dirty underwear surfaces.

In the video, Bobrisky could be heard talking about how much slavery it is for a lady to go to her boyfriend’s house to do the work of a housewife.

In the video, Bobrisky‘s dirty and torn underwear could not be overlooked.

This has generated lots of comments on social media and many find it amusing. See some comments below;

@helenvincent3344 wrote “All that glitters is not gold” 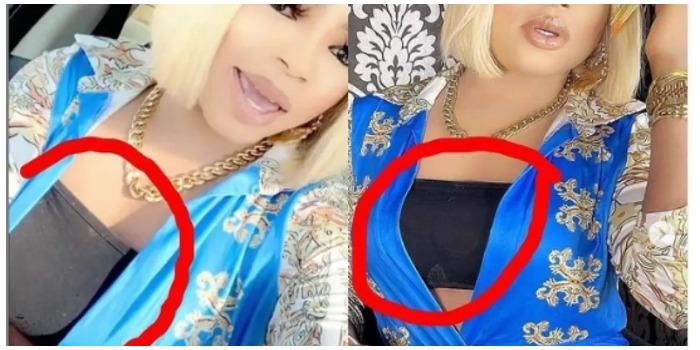 @favourite_harmony wrote “Na that breast tube them gum the thing wey be like breast put for bob..That’s why he can’t change it cause that’s the only breast he has” 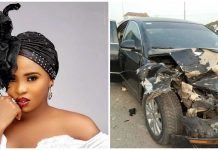 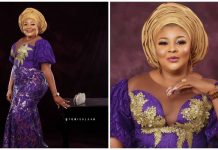 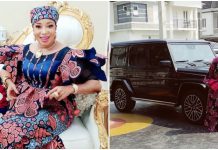 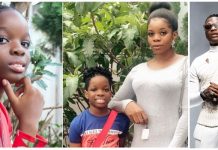 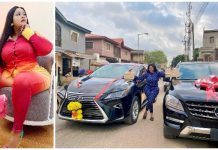 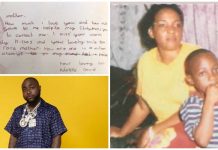