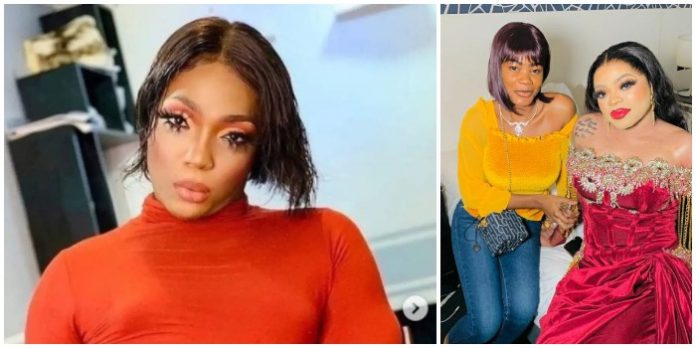 A court in Cameroon has sentenced popular cross dresser, Shakiro also known as Bobrisky and one other to five years in prison for “attempted homosexuality” 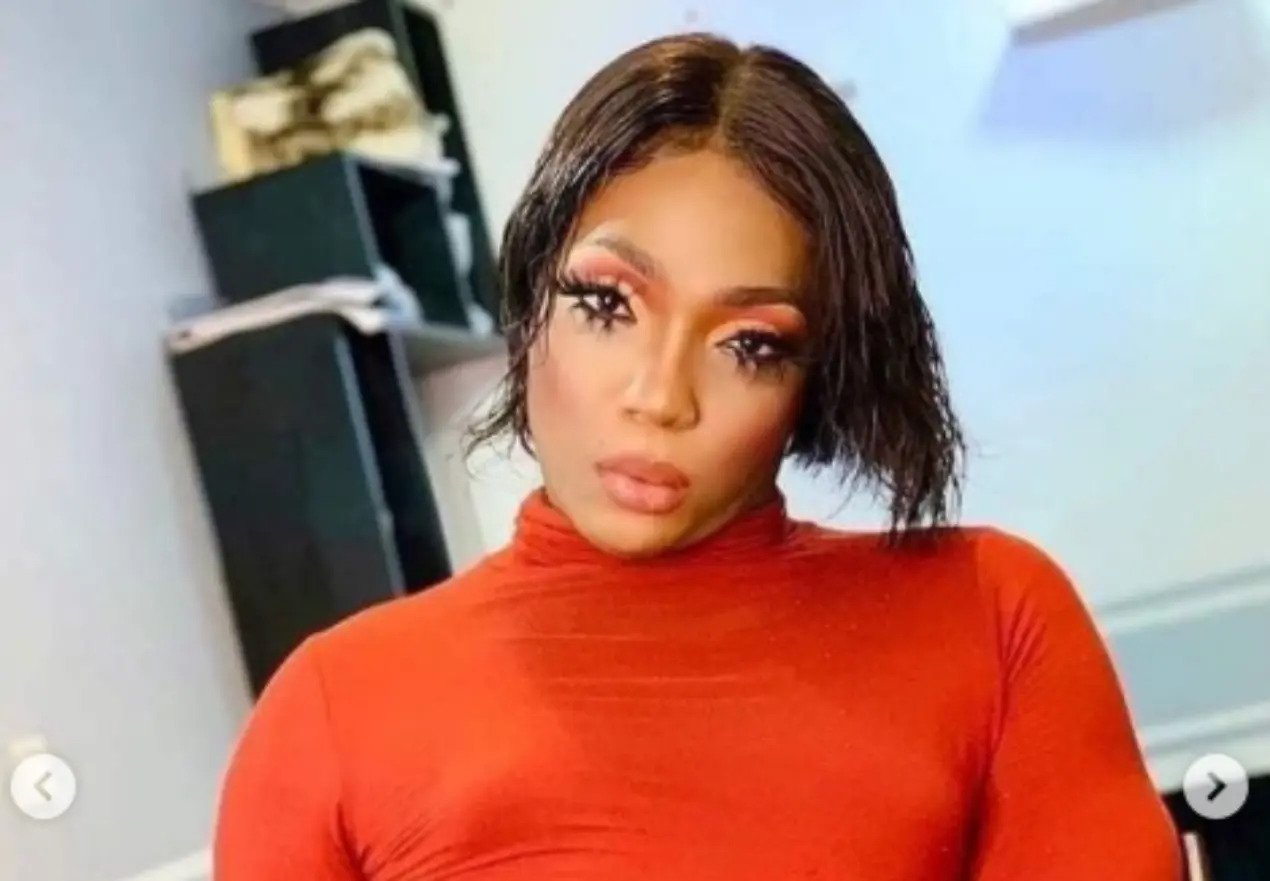 It would be recalled that Shakiro also known as “Cameroonian Bobrisky” and two other persons were arrested in February for allegedly practicing homosexuality, which is a crime in Cameroon.

The two received the maximum sentence of five years in prison and fines of 200,000 CFA francs ($372.44), their lawyers told Reuters.

Besides “attempted homosexuality,” they were convicted of public indecency and failing to carry identification.

“This is a political decision,” said one of the lawyers, Alice Nkom, who vowed to appeal the verdict.

“It’s Yaounde (the central government) that said these people must not bring homosexuality to Cameroon.”  she added.

Reacting to the story, Ebere Elsie wrote, “Nigeria government will not see dis kind of law and implement it. Is only laws that don’t have head they will be interested in.”

Keku;e wrote, “Please can the Nigerian government copy this particular one?”

Gbolanetti wrote, “You are attracted to a man with makeup and not to real woman….. I can never understand “

In a related development concerning Bobrisky’s former PA, Kyme Oye, has revealed that she used to shave the crossdresser’s chest and wear him his diapers when she was working with him. 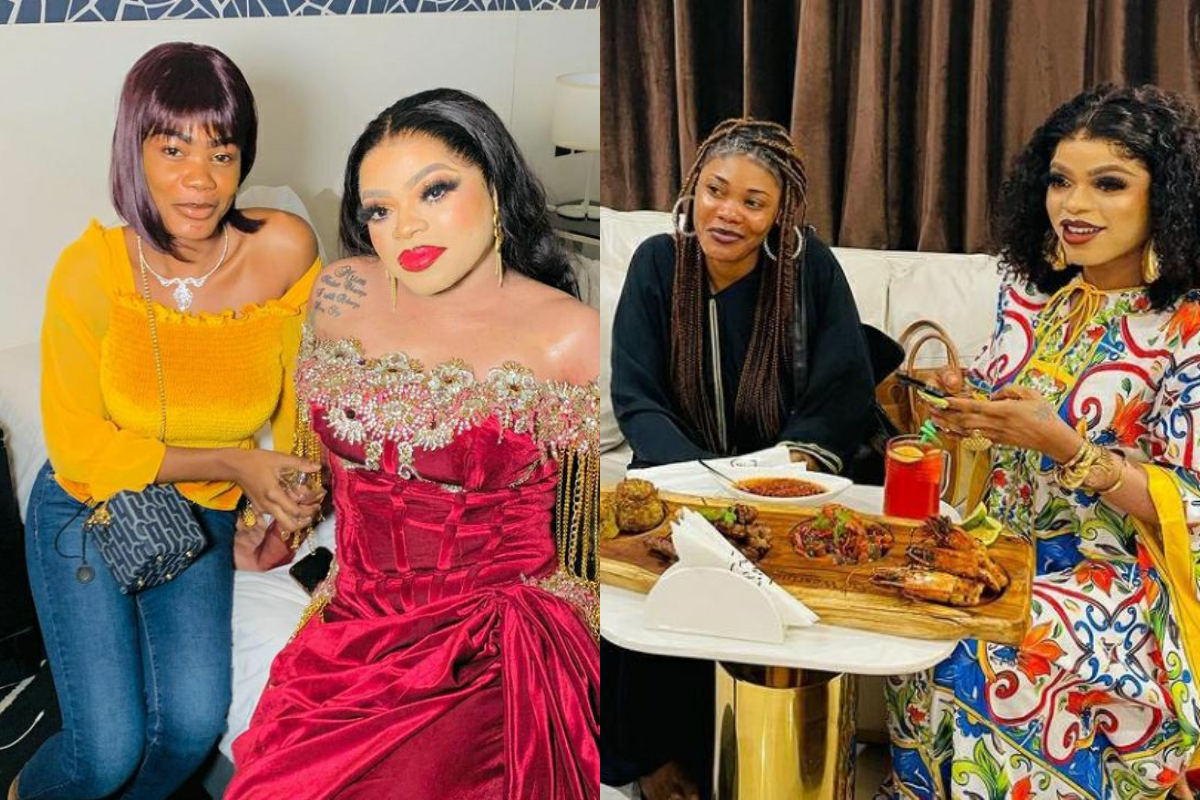 This revelation comes in the most recent video released by Kyme on Sunday, May 9, 2021 where she said that she sustained injuries inside her ear and that was where the blood was coming from. She added that Bobrisky immediately sent someone to get her drugs after noticing she was bleeding.

Recall that Kyme had earlier called out the controversial crossdresser in a video shared on her Instagram page, alleging that he assaulted her and hit her ear with speakers where the said blood started gushing out from.

Kyme was flown into Nigeria from Cote d’Ivoire by Bobrisky to work as his PA after the former tattooed his face on her thigh.