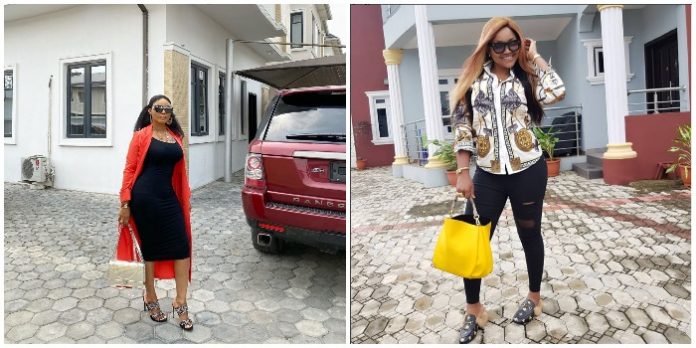 It’s no longer a news to their fans that this two are single parents, they have grown to be both the father and mother figure to their kids. Well they have been trying to the best of the public knowledge.

Some fraction of people believed that there is some cold rivalry between Mercy Aigbe and iyabo Ojo, well their kids are best of friends And they are always fond of each other on their Instagram account.

Today let’s look at what they have been able to acquire for themselves and let’s see how has a better interior design.

Mercy Aigbe acquired a new home worth millions of Naira in 2018.

Nollywood actress, Mercy Aigbe took to her Instagram page to reveal that she now a land lady after she packed out of her husband home.

The actress took to her page to share a photo with caption saying..

It’s the Lord’s doing and it’s beautiful in my sight! Few months after that cake gift, I bought a beautiful home for myself and my kids in a choice area in Lagos!!!!!!!! Say hello to the new LANDLADY 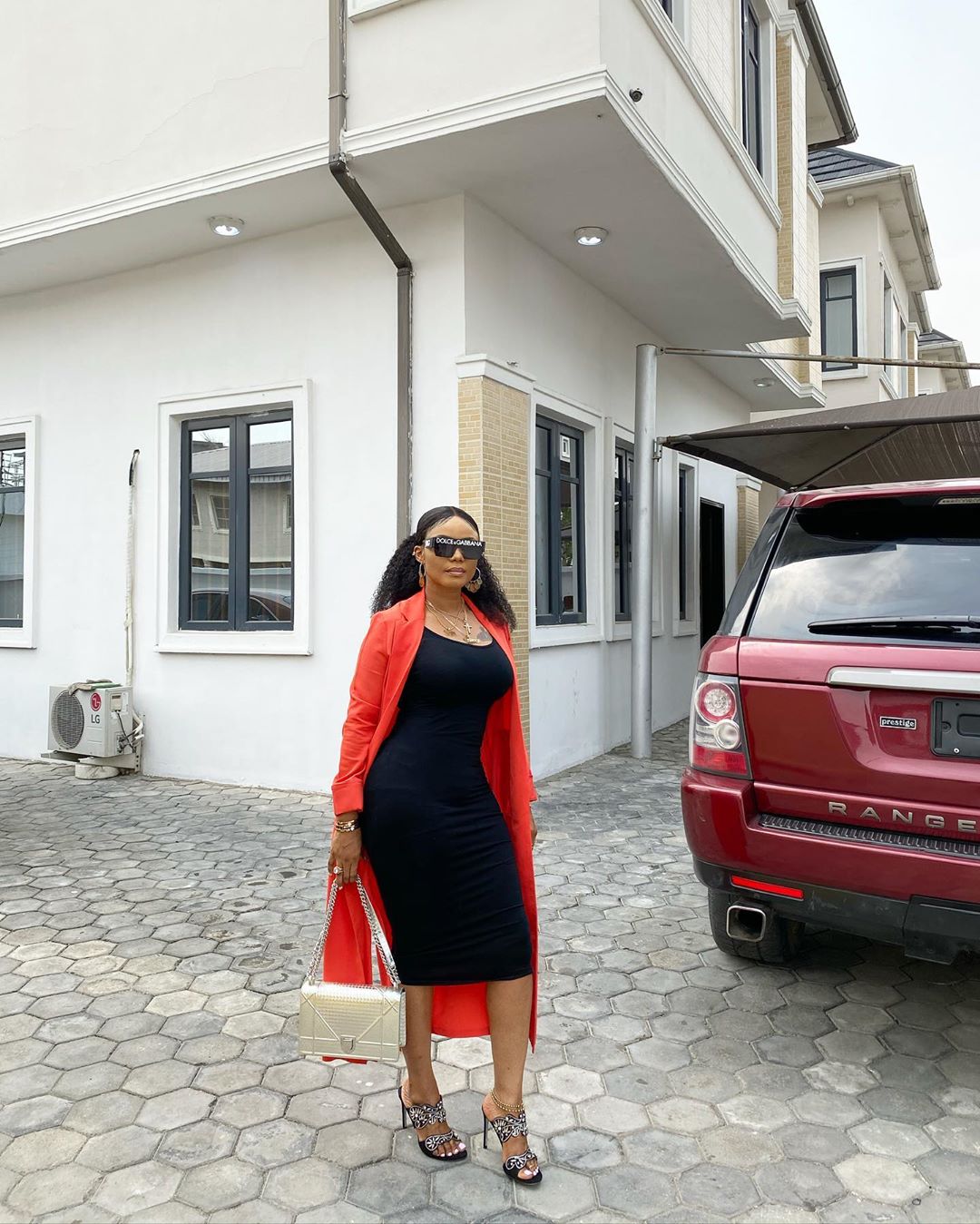 Marrying a Lagos-based movie marketer in 1999, when she was 21,she took a break from pursuing her career. She gave birth to a son and then a daughter (born in 1999 and 2001 respectively) namely Felix Ojo and Priscilla Ajoke Ojo but is now divorced from their father.She has attributed the breakup of her first marriage to getting married too young.She has spoken of her intention to stop using her former husband’s surname, Ojo

See pictures of her kitchen 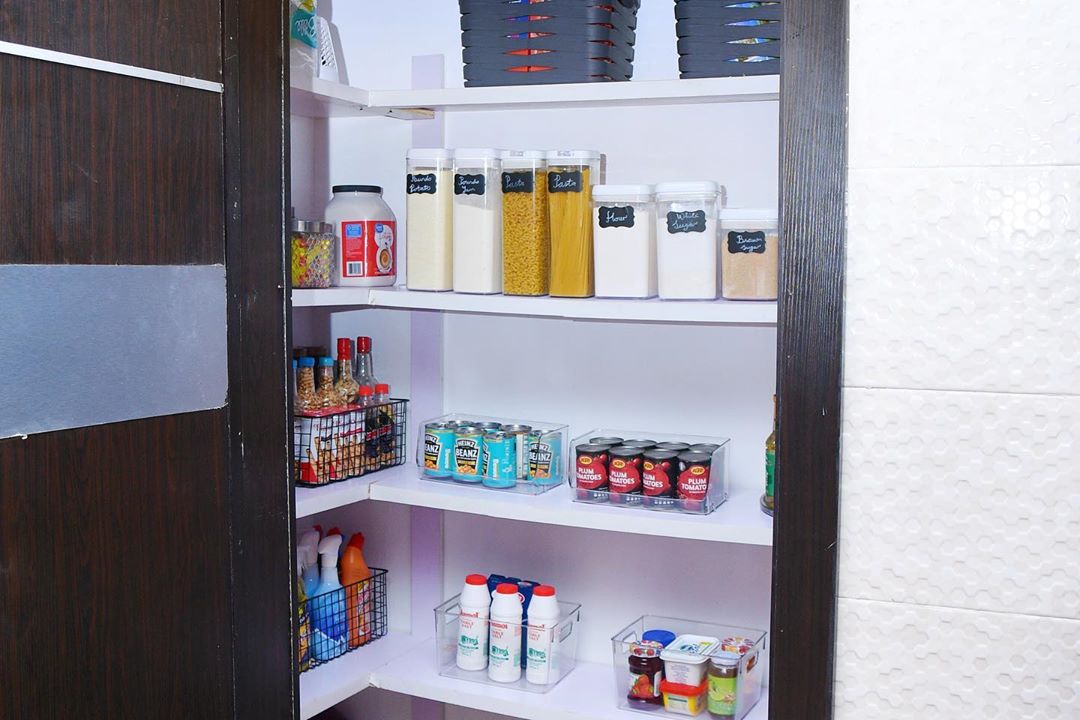 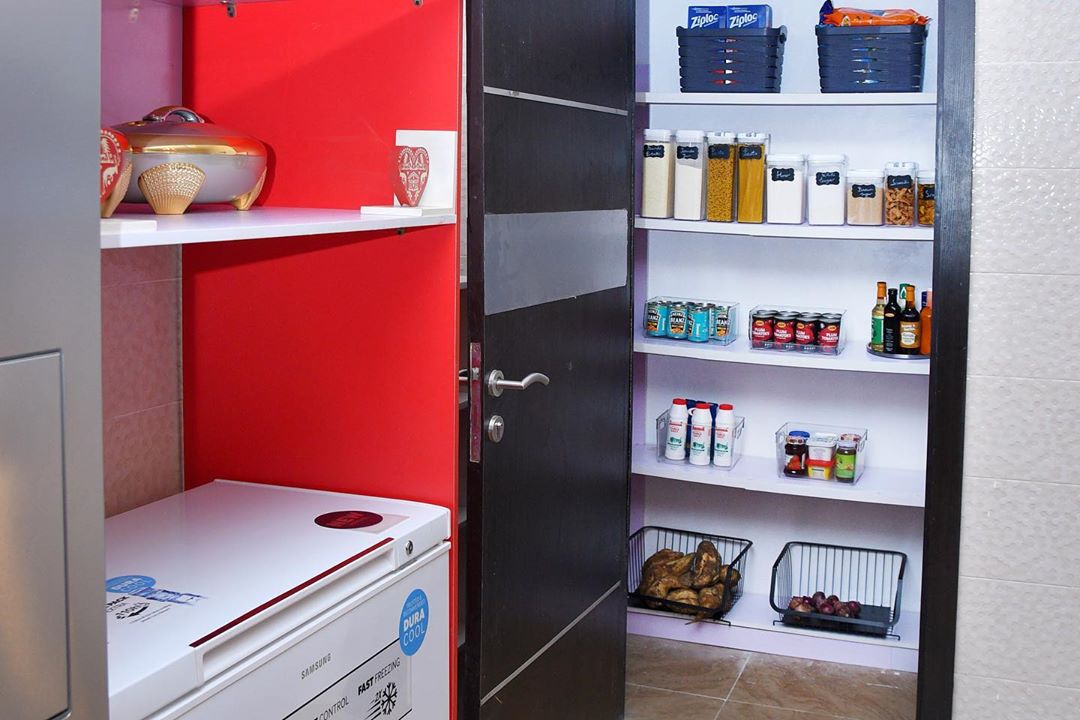 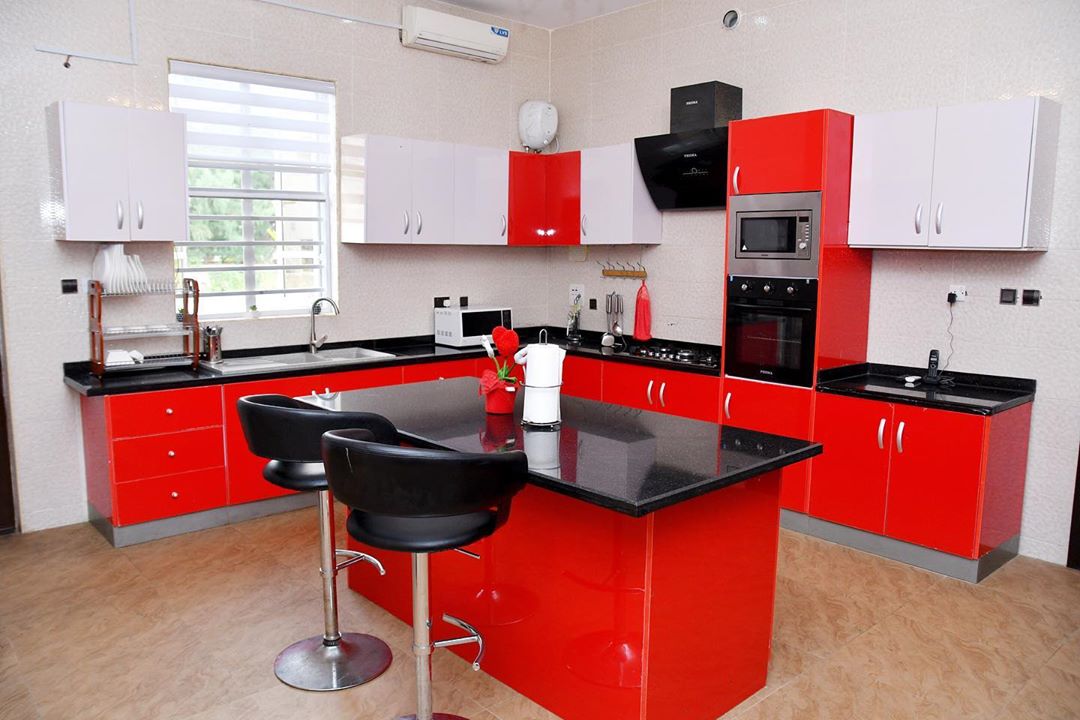 Checkout pictures of her sitting room 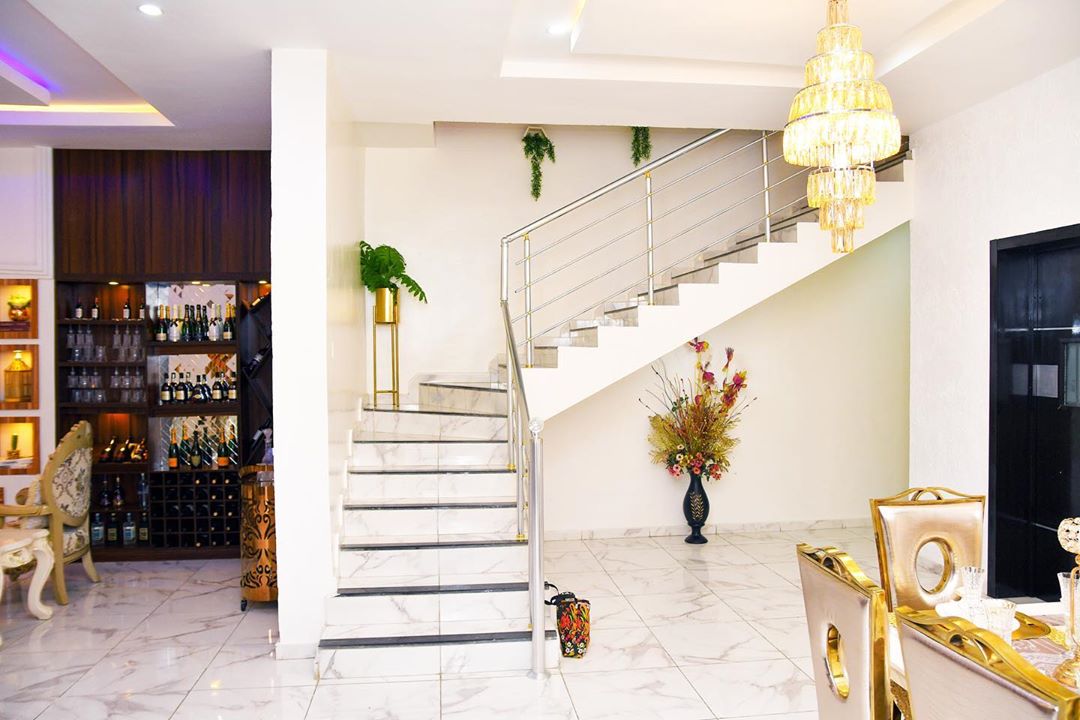 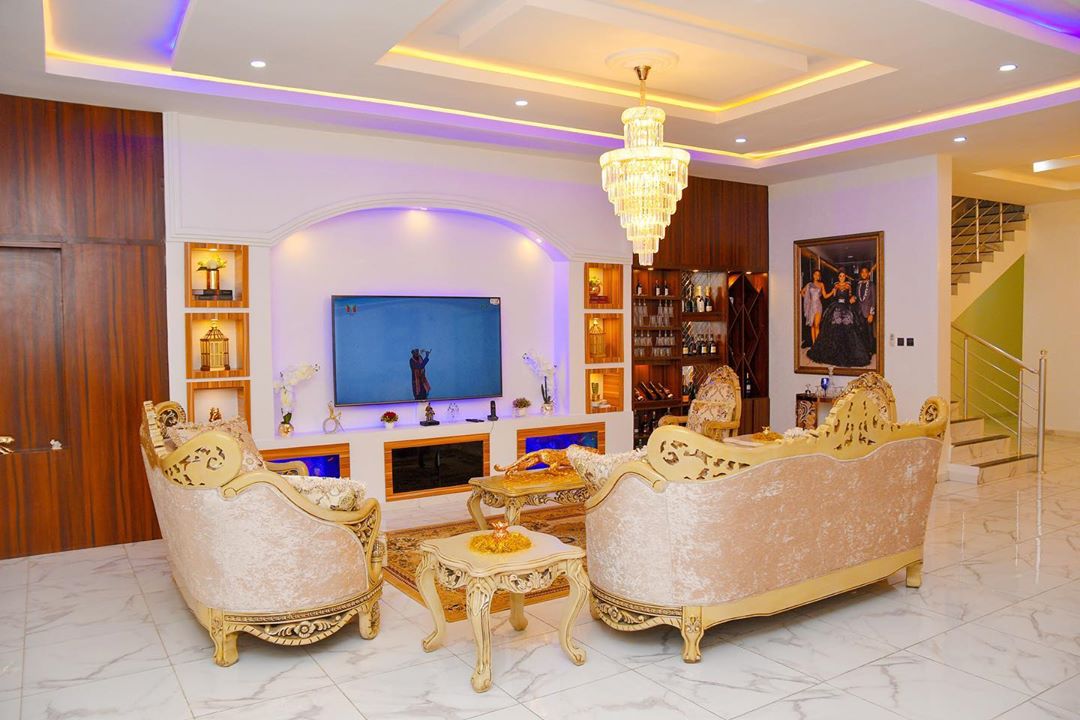 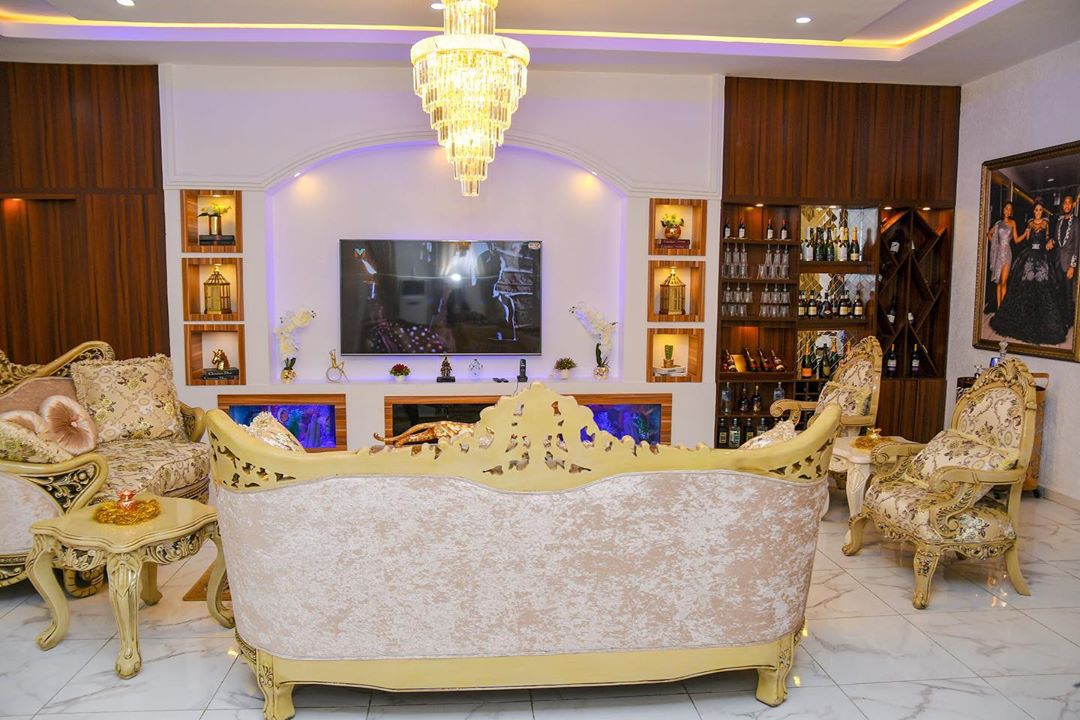 See pictures of outside her house 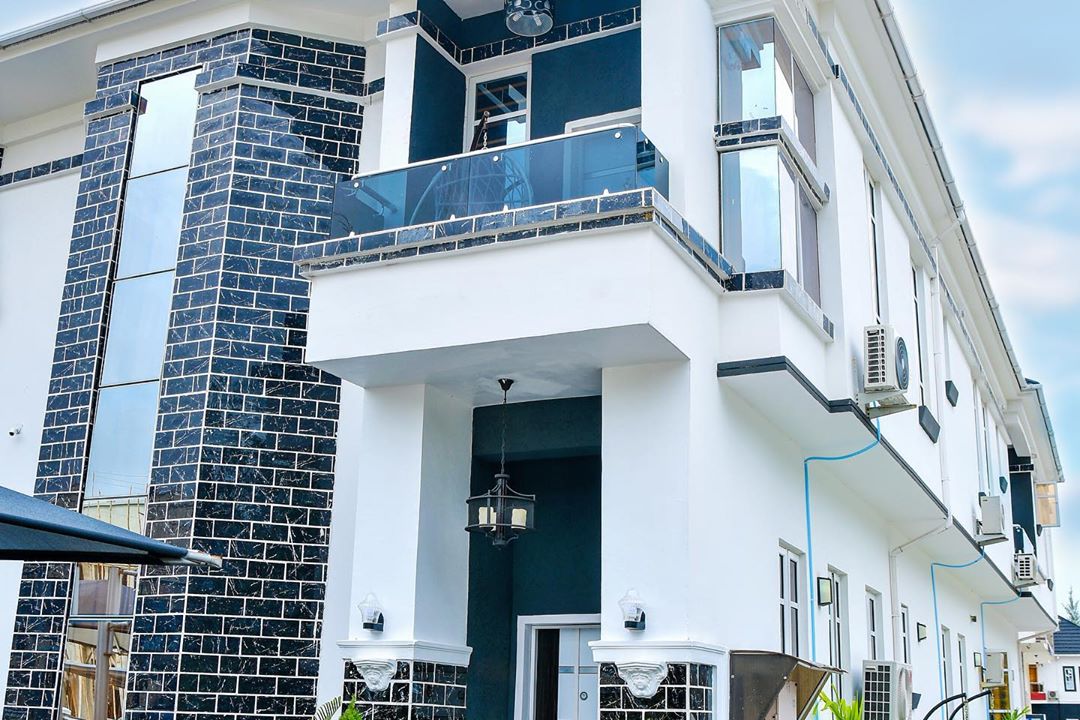 Pictures of her dinning area: Pictures of her bedroom and other bedrooms in the house: Pictures of her sitting room