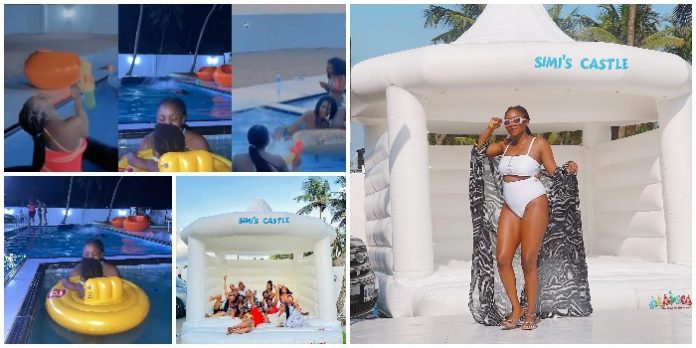 Yesterday was the 33rd birthday of Simi and from the photos and videos shared online, she clearly had a lot of fun just as expected. 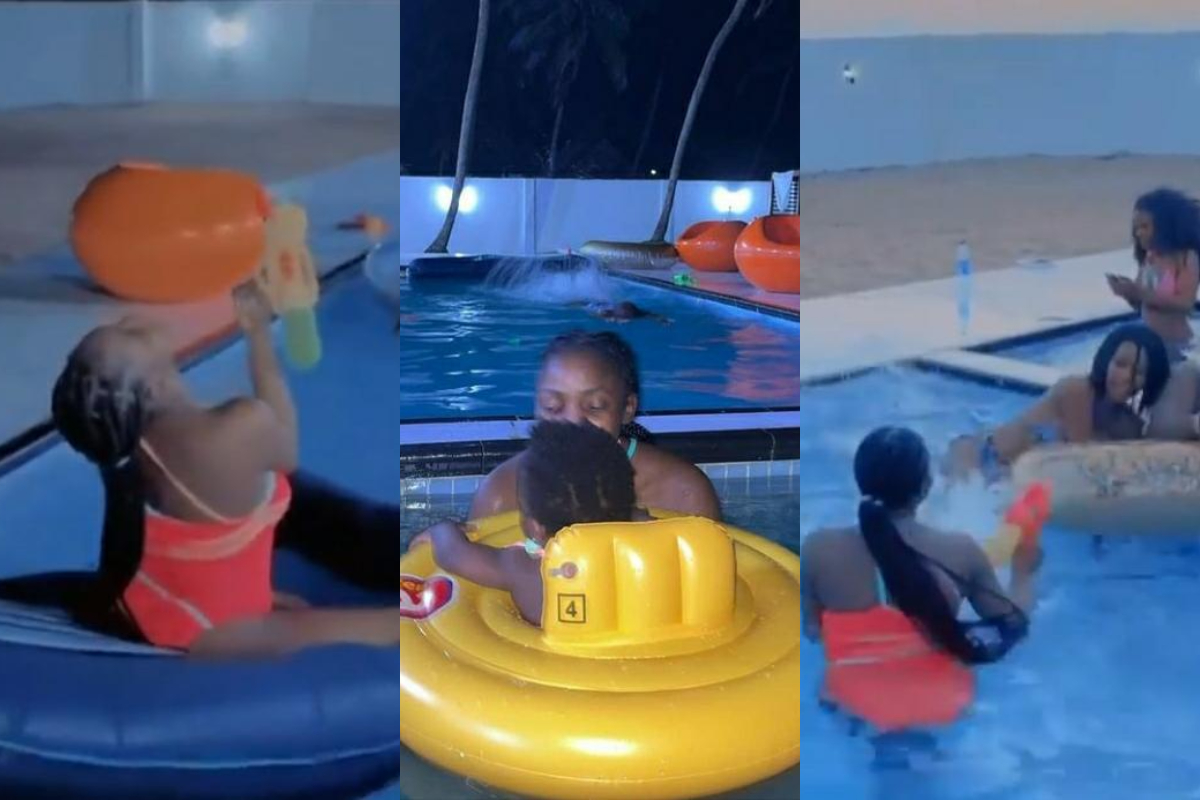 Simi and her friends had a pool party to celebrate her and she actually had fun as she turned to be herself and very playful finding trouble for some of her friends just to make her happy and actually make her day a lovely one.

Most people won’t expect an adult like Simi, not to talk of a mother to be playful like she was yesterday at her birthday party which was held at a pool bringing out the baby in her and playing with toy guns.

From all indications, she actually had a lot of fun which is need for everyone once in a while to release stress and take their mind off certain things for a while and his daughter Deja wasn’t left out of the fun.

Her friends also helped her have a very lovely day as they all seem to be very playful like Simi but then she somehow was more baby-like than the others as she allowed herself to be what she wanted to be yesterday and it went well.

photos and videos below; 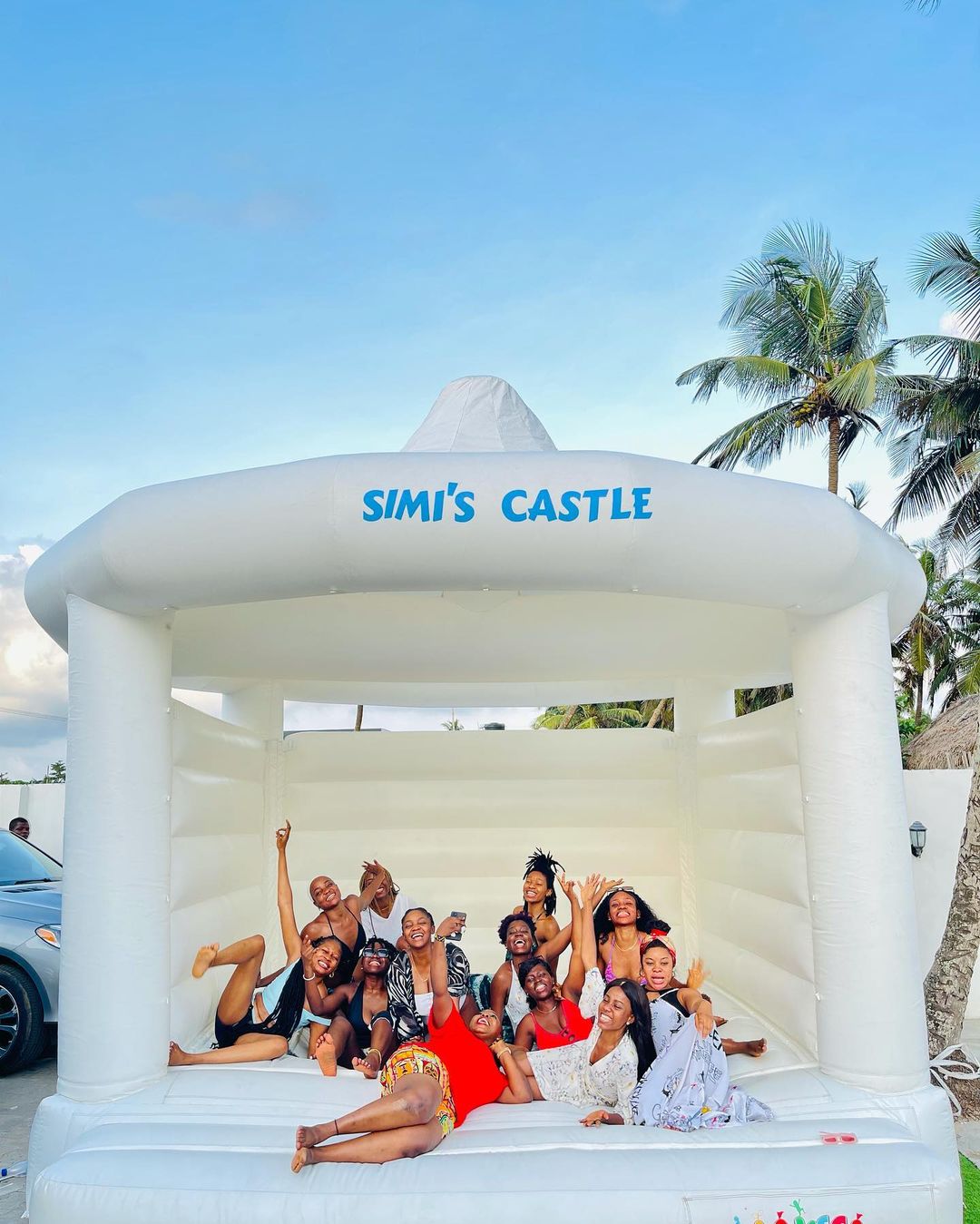 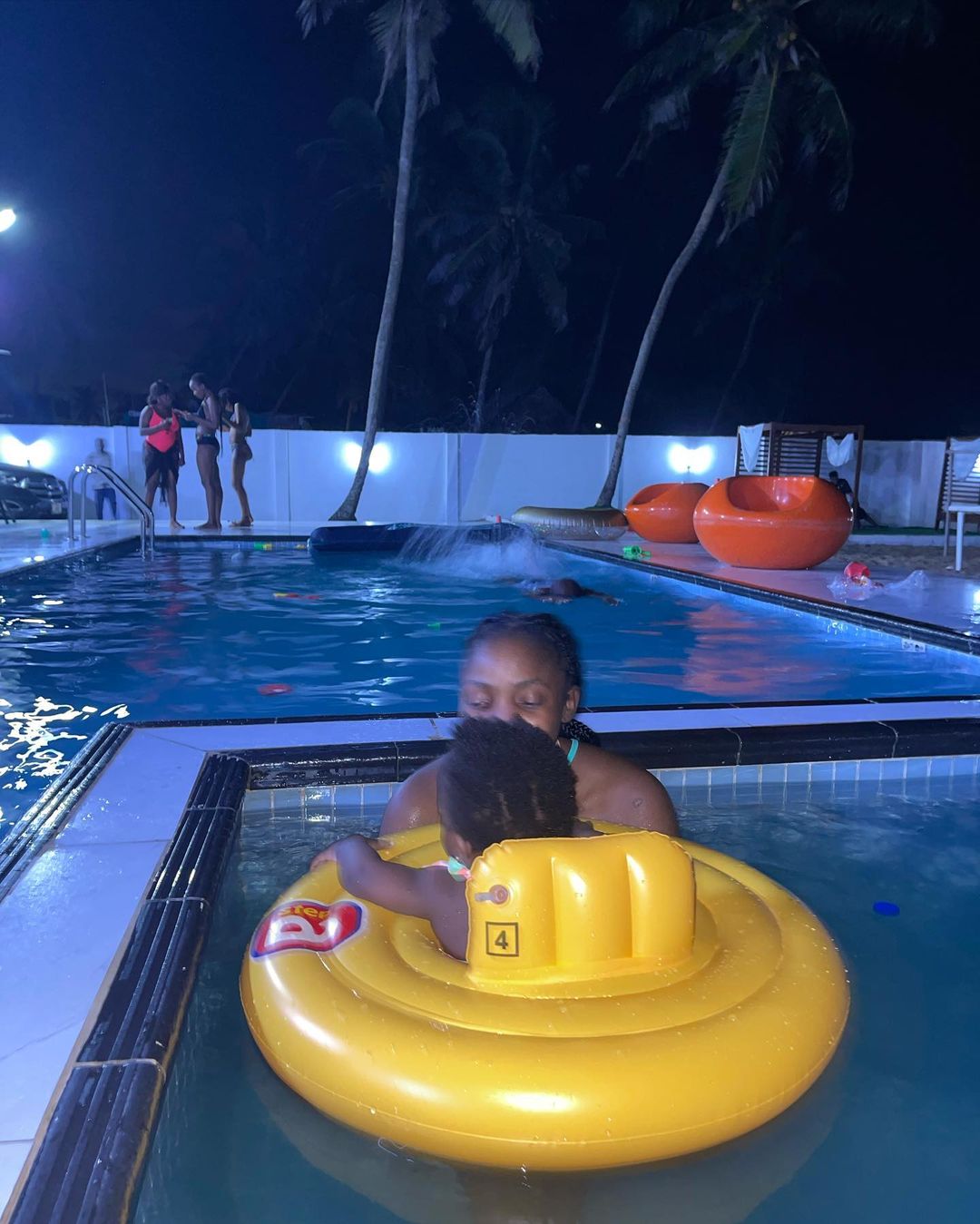 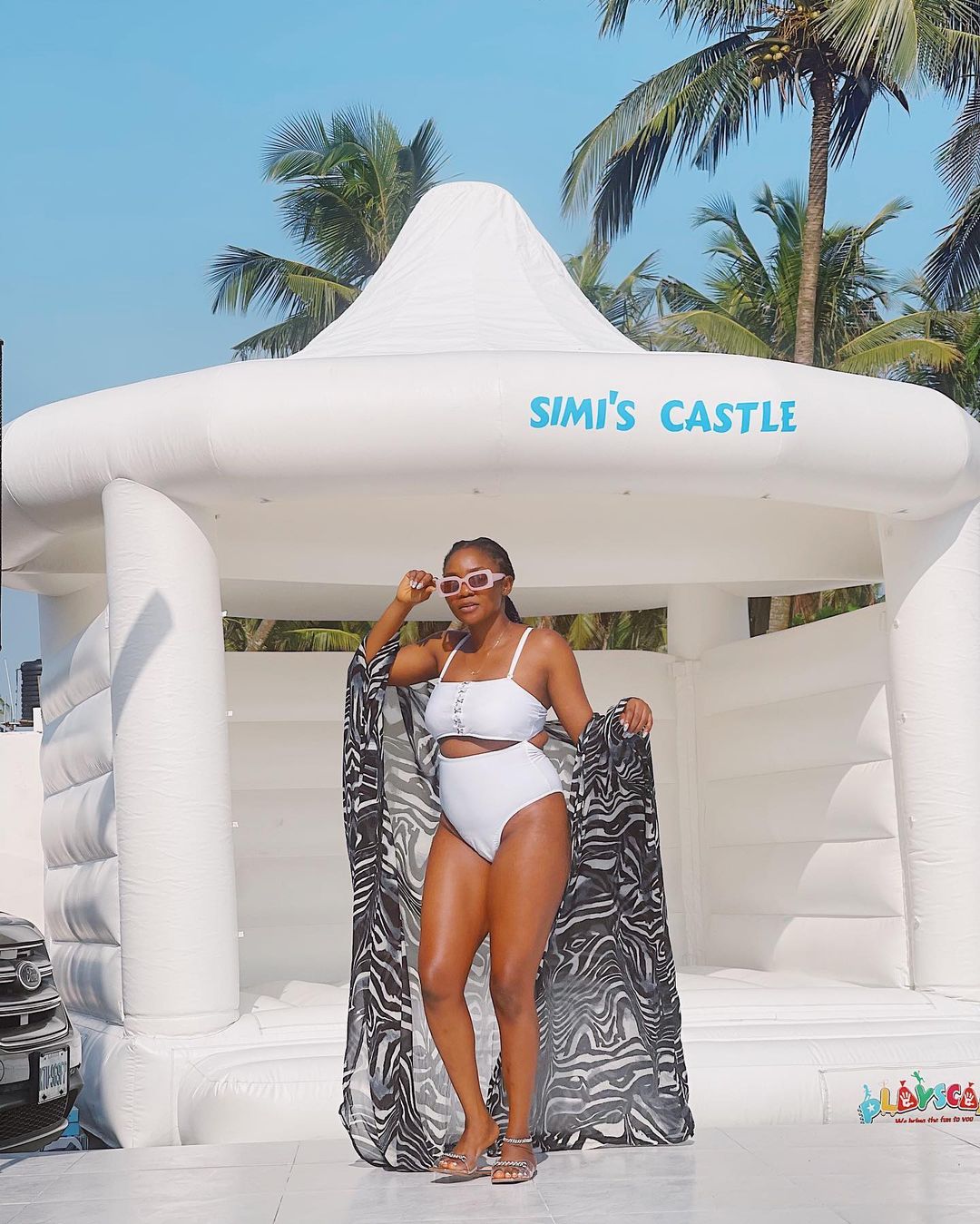