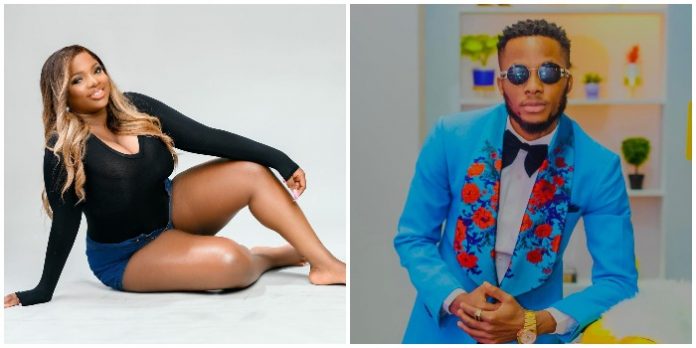 The Big Brother Naija Reunion is getting hotter each minute as shocking revelations from the housemates keeps popping up. The housemates have been revealing some deep events that happened in the Bbnaija house that were not captured by the camera.

Wathoni disclosed how she had to change the bedspread on Bright O’s in the morning because she found some substances believed to be semen. She disclosed that she suspected that Dorathy gave Bright O a blow job in the house.

Reacting to the allegations, Dorathy Bachor accepted that she gave Bright O a blow job but realized he was a “Bastard” in the morning when he walked past her the following morning pretending that nothing happened. She emphasized that she kept her distance from him.

I gave him a Bl*w Job, It happened in the room and i left afterwards.

However, the next morning, Bright being Bright, walked past me without saying anything.

After it happened, i resolved that it was just an infactuation, that i wasn’t feeling him at all.

Since that time, I have never seen his d**k again.

She then told Bright ;

I feel like you were very cold in the house, maybe if you were not the kind of person you were, maybe I could have liked you.

It’s almost like you were very cunny with the way You were telling people to “Apply Pressure”.