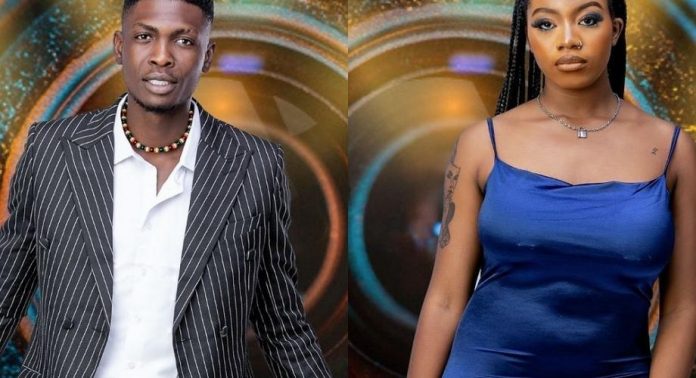 It looks like the first ship in this year’s Big Brother Naija is about to start as housemates Angel and Sammie have been captured on camera doing their own thing. 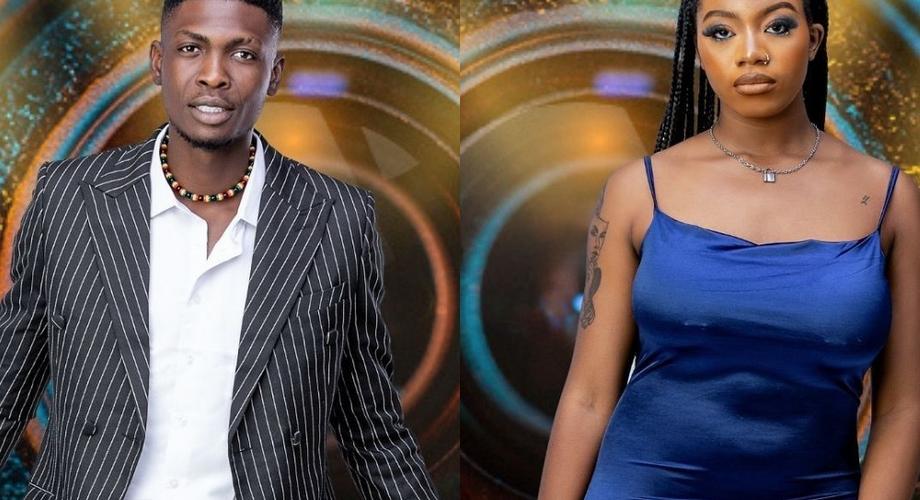 Video footage from the Brother Naija house has hit the internet as Angel and Sammie were seen under the duvet cuddling each other. The video and their act have caused a stir on social media as social media users have expressed shock over how fast the housemates could bond in a few days after the arrival of the housemates.

It could be recalled that earlier on, housemate Angel shot her shot at Sammie by telling him he is her type of man. It seems their chat has moved to another level as the two have caught the attention of many with their cuddling. 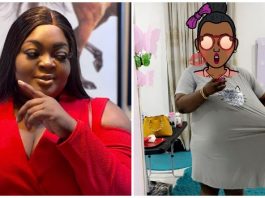 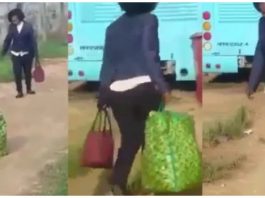 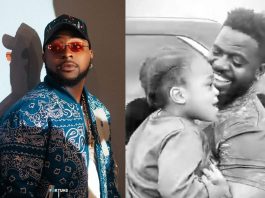 Video Of Davido’s Son Ifeanyi Blushing While Been Hailed On the... 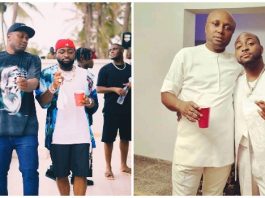 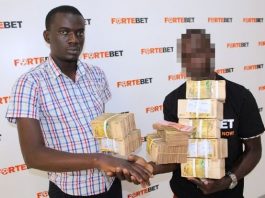 Man stole his girlfriends 10k to bet with it and won... 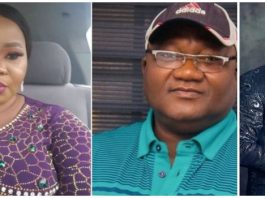