MaDailyGistGet the Latest Gist in Town
More
GOSSIPGet Daily Gist
More
Home Celebrity/Entertainment “Am I posting my son too much?” – Regina Daniels asks after... 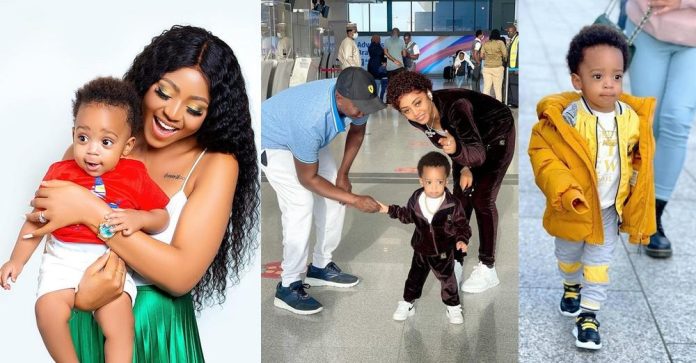 Billionaire wife and actress, Regina Daniels has asked her fans about how she consistently puts her son, Munir, on social media after an ex-friend of hers complained about it.

Daniels took to her Snapchat page recently to share a series of posts where she revealed that an ex-friend complained of how frequently Munir’s pictures are posted online and said it probably was the cause of her child getting sick.

“Guys I have a question….an ex friend told me “Gina you are posting your son too much, it’s not good there are evil eyes everywhere, I’m sure that’s why he’s not feeling fine because as at then, moon wasn’t feeling fine,” She said.

Regina Daniels continues, “So I laughed and said nahhh there’s no such thing because personally, I don’t believe in that, she said it’s true it happens everywhere stop posting him like that but you will not listen. I said i don’t think like that, beside I’m a public person and my son is so cute so I’m just showing off it,
So she said no problem and ended the call. But here comes my concern, that same person now posts her son like almost every day, and I’m wondering could it be that she took my leads or was your annoyed seeing my son on her timeline irk

Personally, what comes to my mind when I see a friend’s baby or any other cute child is “awww so cute like my moon” if I see the child 1million times, I compliment 1 million times. So guys tell me do you think I post my child too much ? Does he anno our timeline ????

While others always give compliments that I can’t even begin to type always ask for either the picture or the video, take screenshots, use as DP, you know, a lot of positive vibe
AS IT SHOULD BE!” 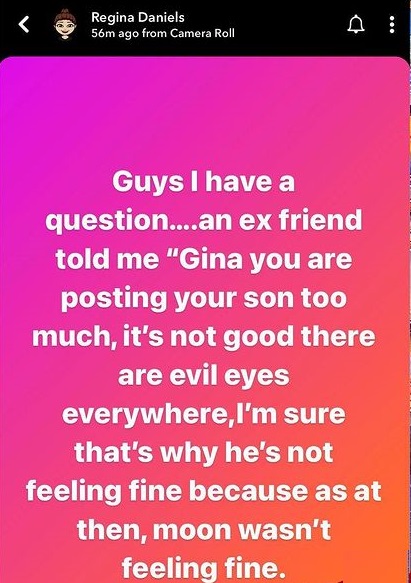 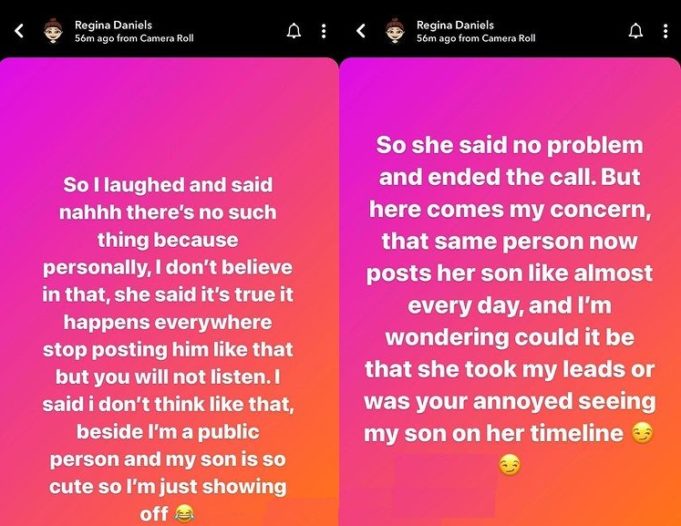 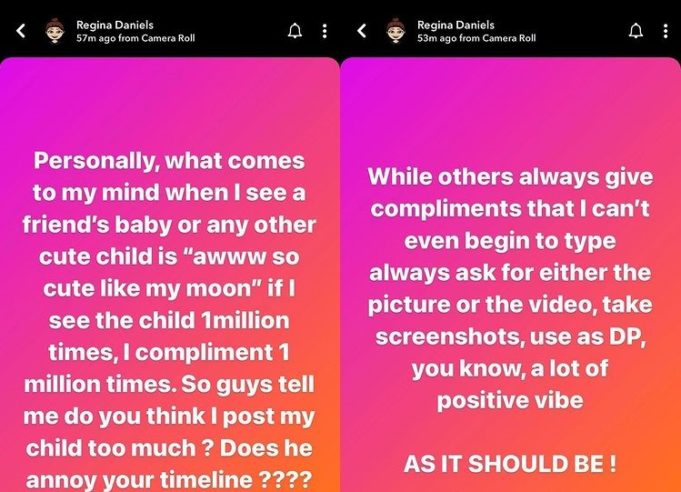