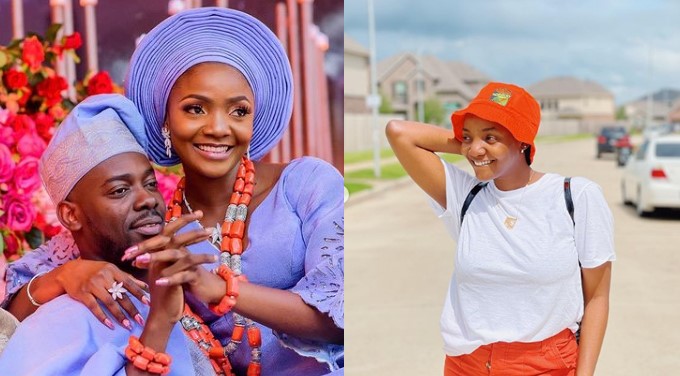 Simi has employed a figurative figure (herein a metaphor) to describe her impression of the beautiful images her photographer captured which she shared on her Facebook platform. 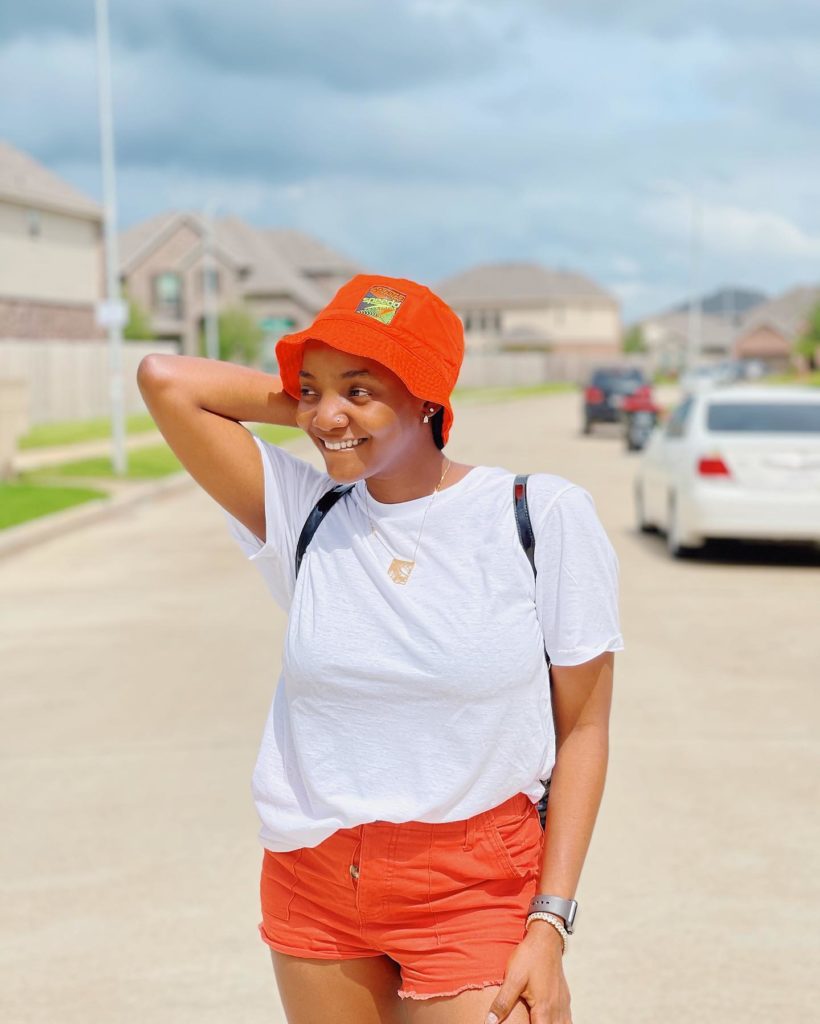 Looking chic in her casual outfit, the Nigerian Afrobeat sensation best remembered for her Duduke song, said ‘the photographer of these pictures has impregnated her.’ 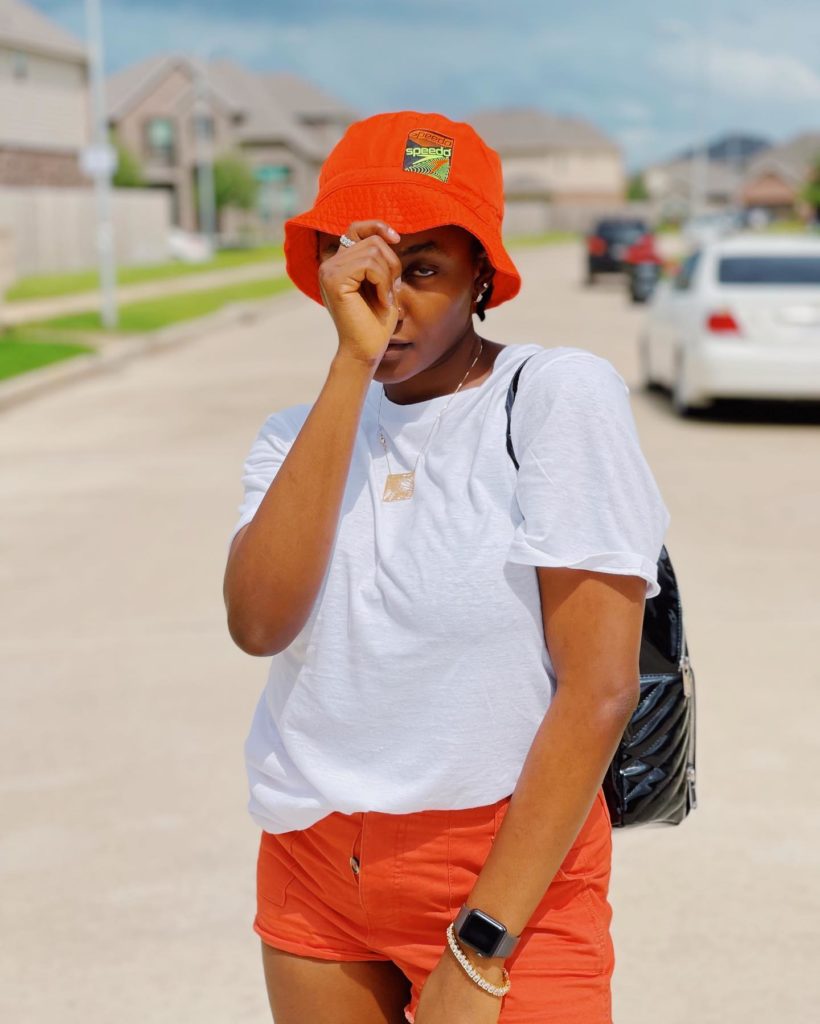 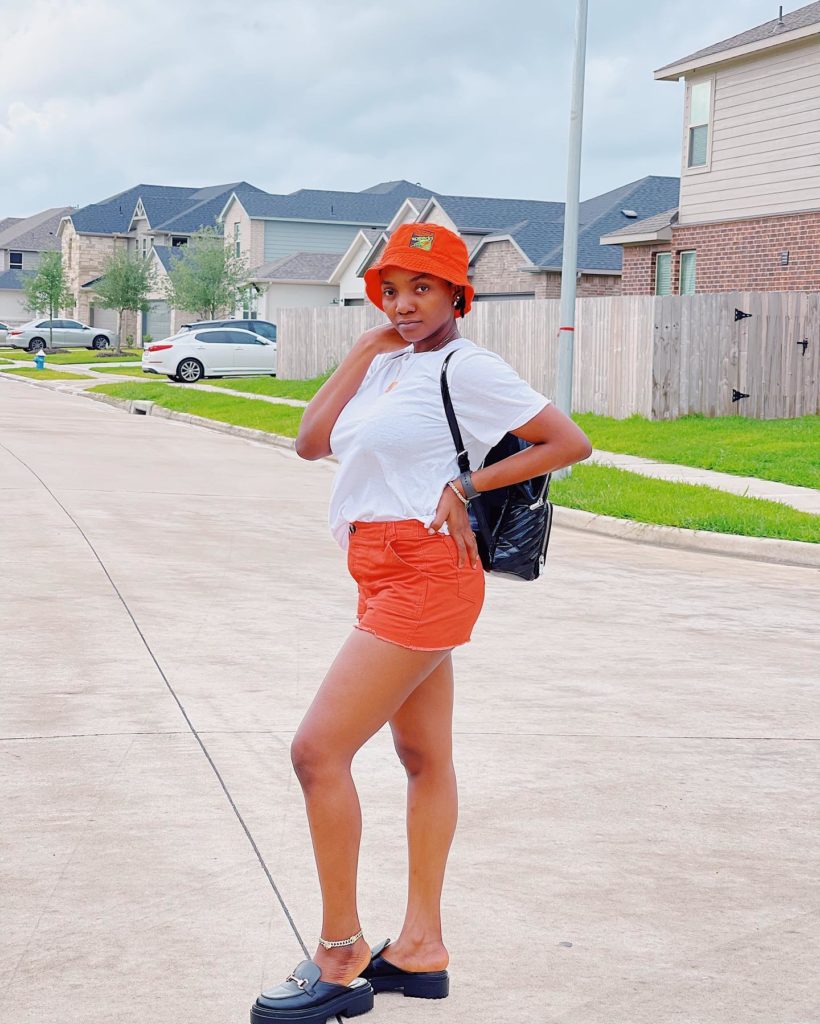 “Don’t mix business with pleasure”, but the photographer of this picture impregnated me.PS: also, he does the cutest shit like make a map of where we went on our honeymoon into a necklace for me. ugh

The comment drew interesting reactions from her fans, including some mainstream celebs and we knew it was only a matter of time before the husband throws in his response into the mix.

And of course, he came through with a question for his wife on why he she chose that serious caption for her post. 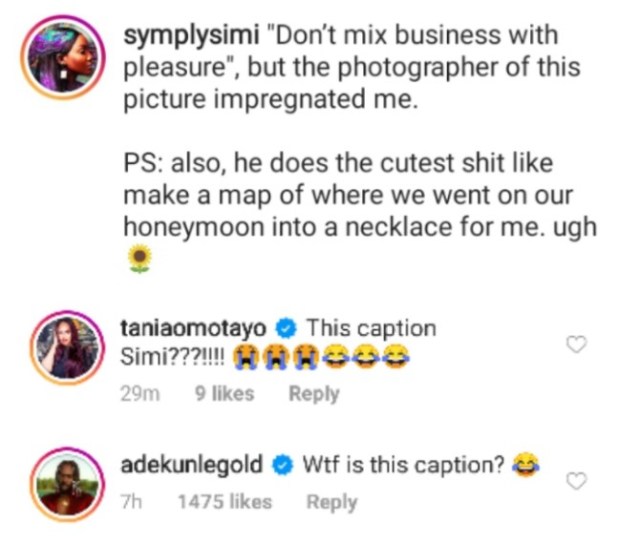 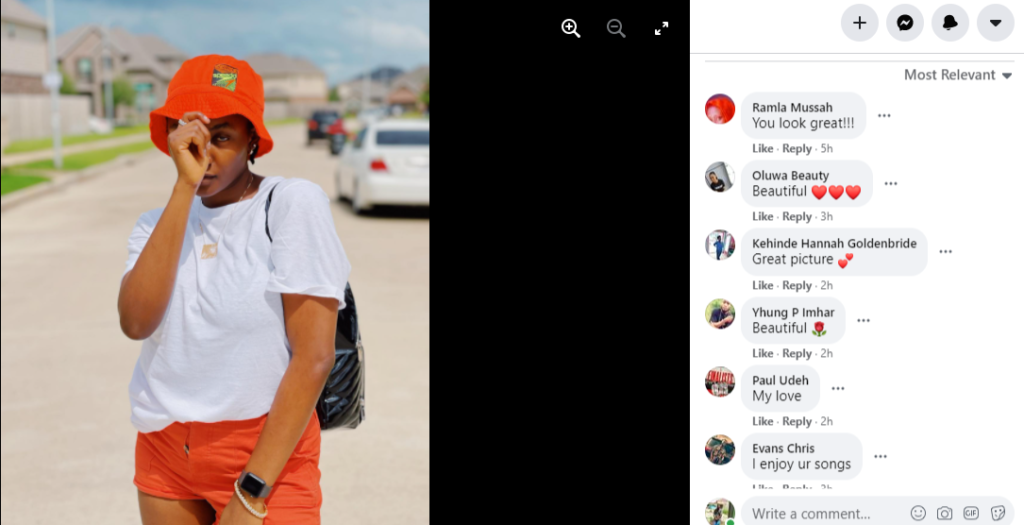 Simi, real name Simisola Kosoko is a Nigerian singer, songwriter and actress. She started her career as a gospel singer, releasing her debut studio album in 2008, titled Ogaju.

She gained prominence in 2014 after releasing “Tiff”, a song that was nominated for Best Alternative Song at The Headies 2015. Simi signed a record deal with X3M Music in 2014, but left the label in May 2019 following the expiration of her contract.

She released her second studio album Simisola on September 8, 2017. Her third studio album Omo Charlie Champagne, Vol. 1 was released to coincide with her thirty-first birthday on April 19, 2019. She launched her record label Studio Brat in June 2019.

Simi married a singer named Adekunle Gold in a private wedding ceremony on January 9, 2019. It was later revealed that they had been dating for five years. Simi became a mother for the first time on the 30th of May 2020 when she gave birth to her daughter Adejare (Wikipedia). 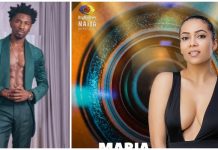 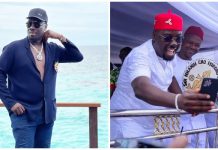 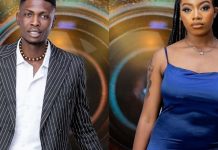 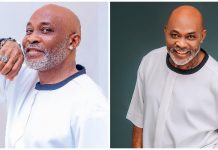 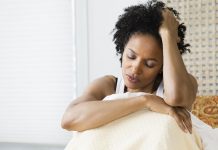