We had earlier reported that the skit maker and comedian secretly tied the knot with a lady in Ibadan. The wedding is scheduled to hold tomorrow, 29th May, in Ogbomosho.

The traditional marriage of the comedian stirred several controversies, especially after he engaged Adeherself 6 months ago only to get married to another lady in Ibadan.

Reacting to the photos and videos making the rounds on social media, Adeherself, in a post shared on her Instagram story, debunked claims that she and the comedian were in a romantic relationship. 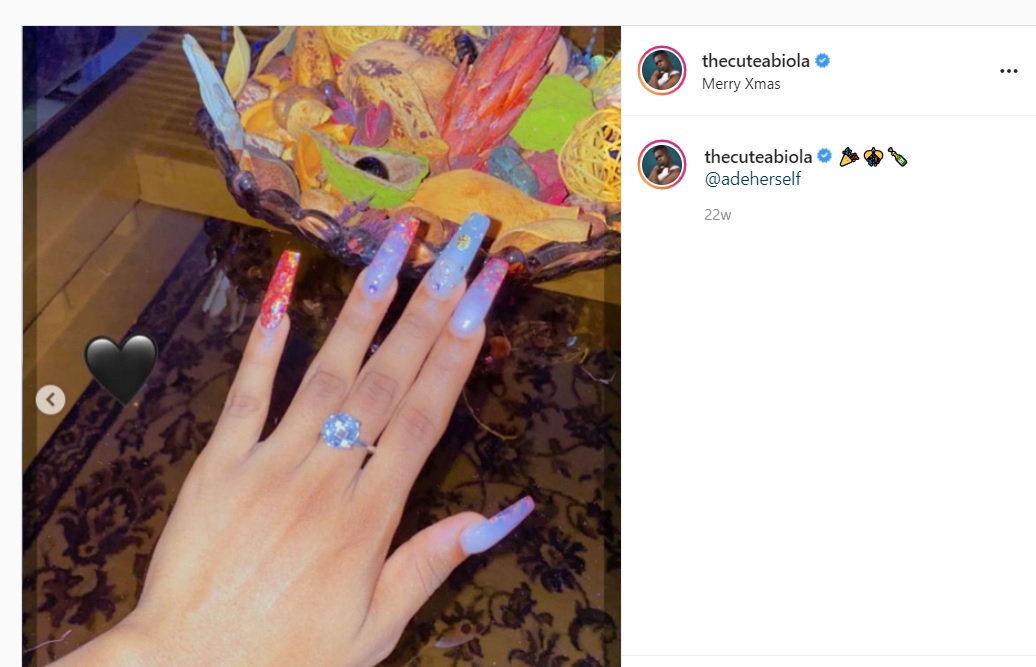 According to the brand influencer, she never dated Cute Abiola, weren’t in any relationship or engaged, but people felt they were dating because he was mute on the issue.

She added that they were good friends and will still be friends even though he’s married as she congratulates the comedian.

She wrote: Lol you guys should calm down now, I already said this before that @thecuteabiola and I never dated and we aren’t in a relationship neither an I engaged but because he was mute on it, people felt there was a relationship so you see.

I and @thecuteabiola are good friends and still will be. Congratulations to you Bro. @thecuteabiola now people don see say our real bride price no be here o. 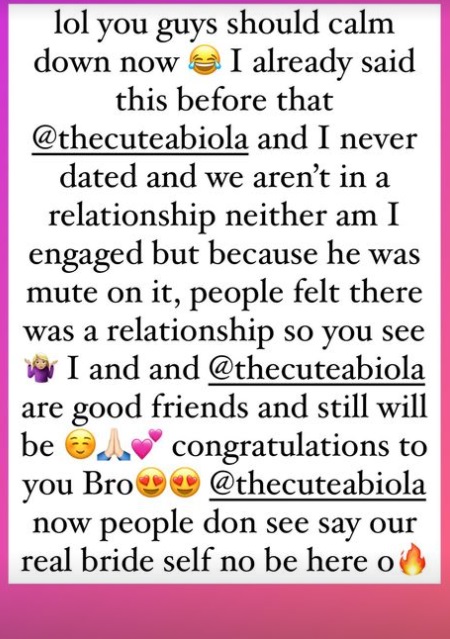 A run through Adeherself’s page shows she has distanced herself from anything that has to do with the Cute Abiola. Although she’s still following him, she deleted every post about him.

Reacting to the saga, Adeola took to her Instagram page to share a video with Toyin Lawani. Watch the video below:

Reacting to the video, one Bad Boy editor wrote, “BabeWhy did you delete anything that looks like cuteabiola on your page ? ADE Is it because you are not your SELF again. Pele dear”

Onyinyechi wrote, “Make I no lie…I came here to confirm something but I still like you sha…I don go”

See before and after photos of his bride below: 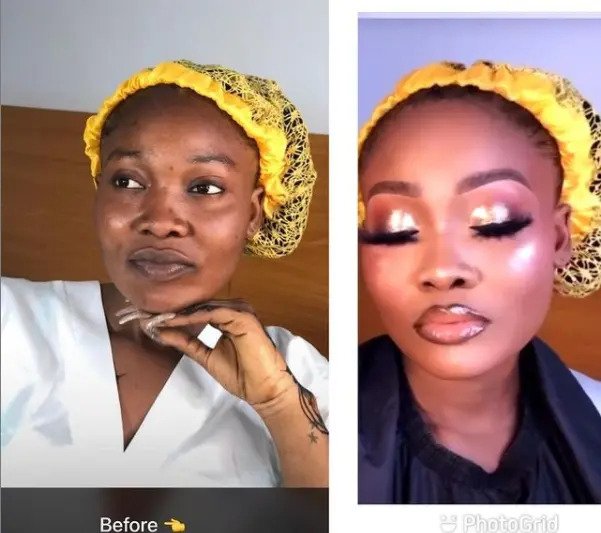 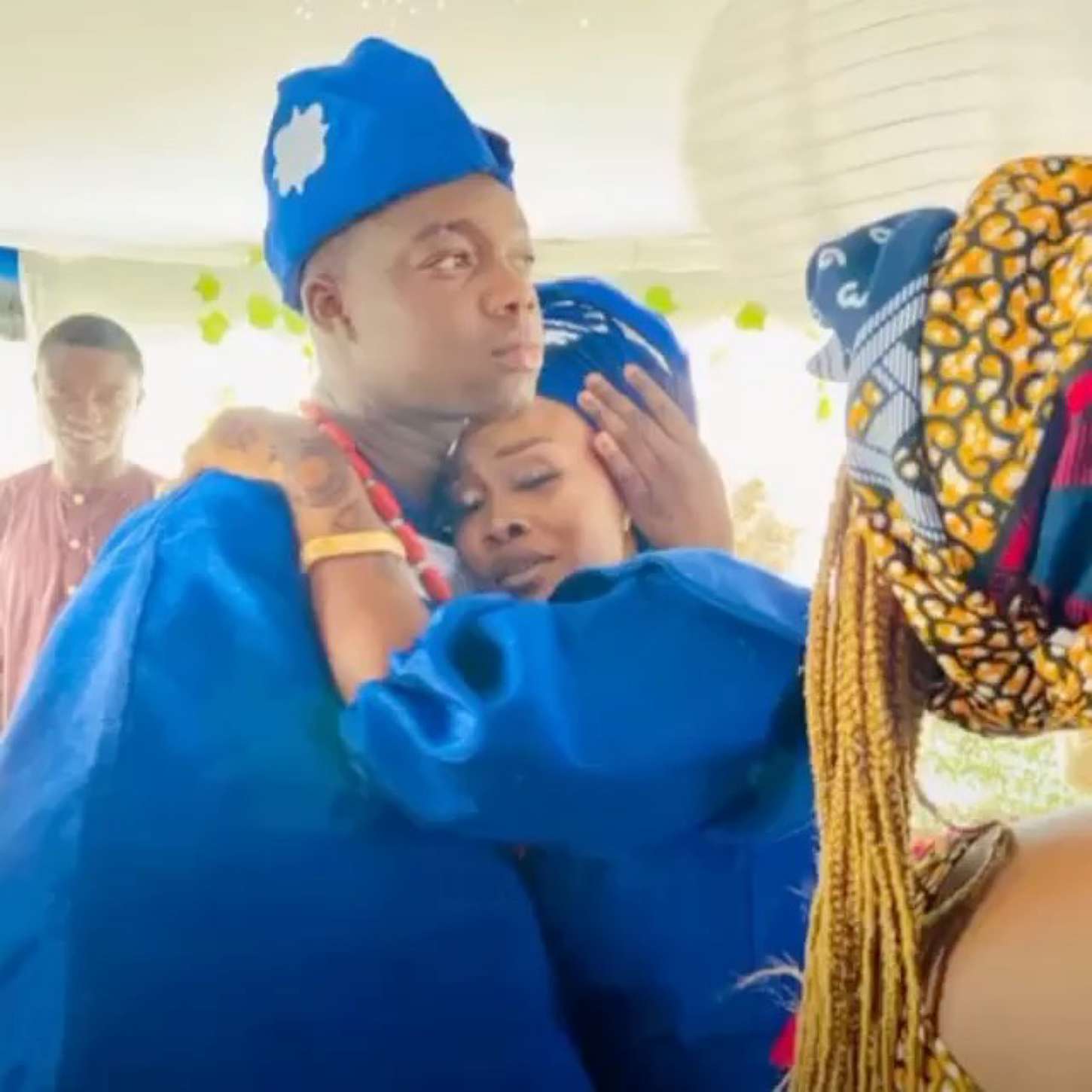 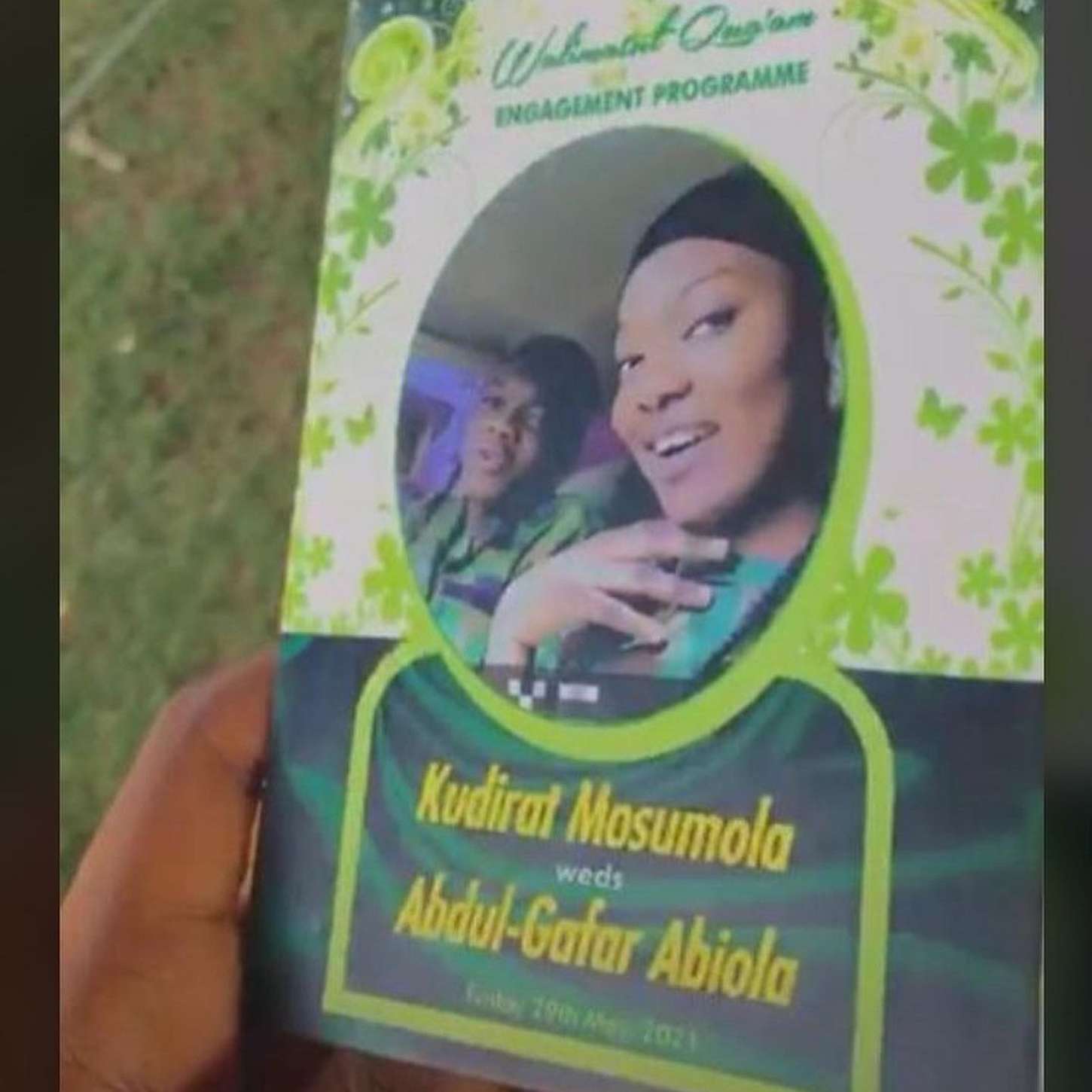 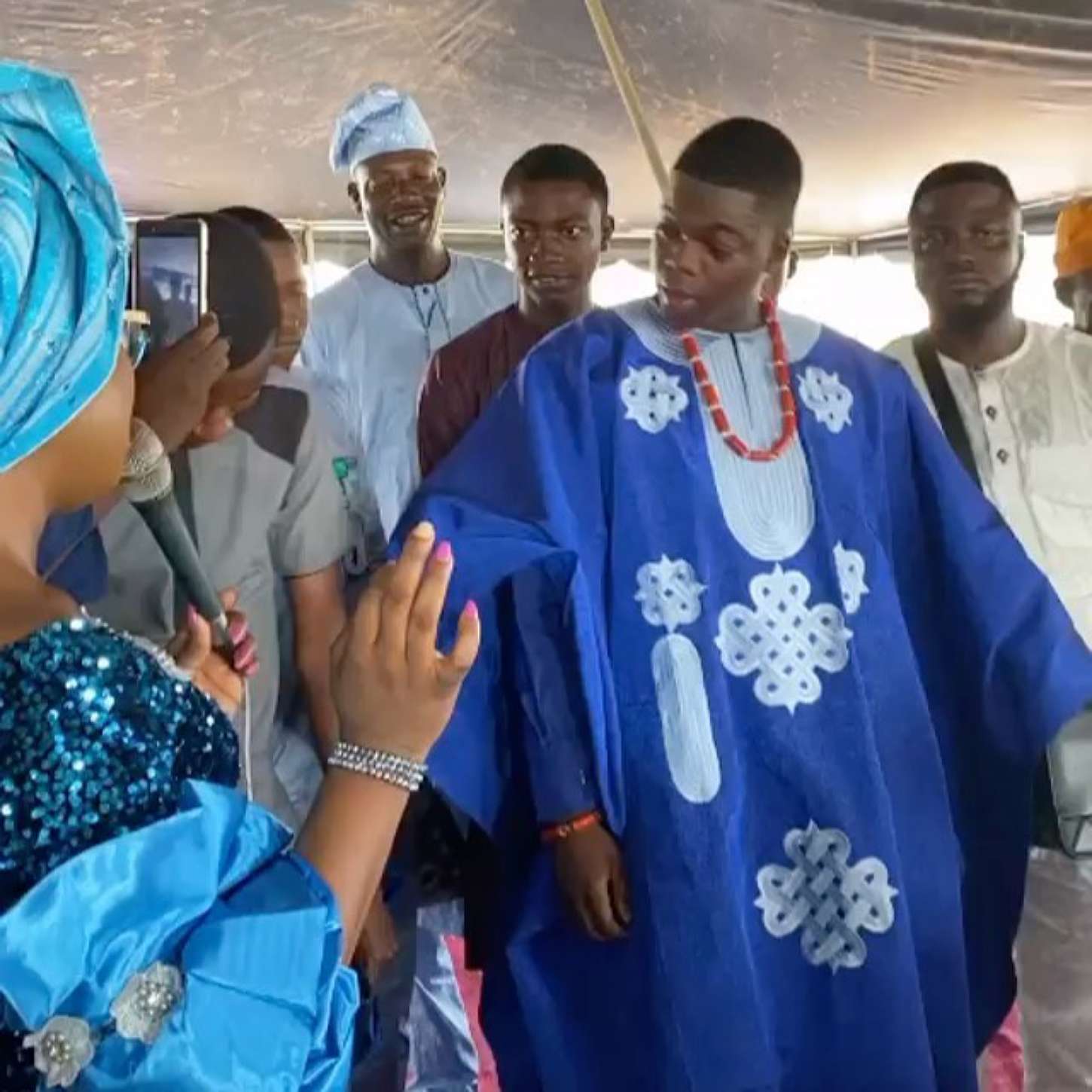 Content creator, The CuteAbiola, secretly ties the knot with his ogbomosho babe ,congratulations and sorry to some people too🚶‍♀️🚶‍♀️🚶‍♀️🚶‍♀️but why Biola come dey frown,shey na me force you ni,smile for the camera jor🤣🤣🤣I come in peace pic.twitter.com/hnJ8Tsr7eL

hairhance_beauty_empire wrote: To be honest why is Biola so scared of the camera and they said they’ve been dating for long why is he restless

ms_tsalachjenny wrote: Na only bride happy for this wedding

poplogisticscompany wrote: I guess this is an arranged marriage , cause what’s with the mood ??

ritzyolabisi_ wrote: Why he dey give attitude like this. Biola looks so scared

_olasumbo wrote: Why is he looking uncomfortable

queen_oyindamola4 wrote: See all the grooms men self! Na low key wedding ooo! All his popular friends no dey there! Chai! I smell pregnancy and rush 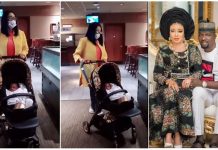 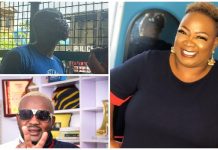 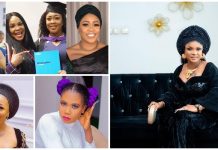 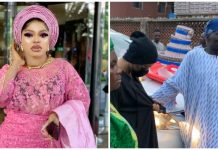 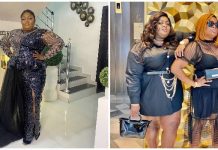 “Unless The Guy Is 100% Gay, Men And Women Can’t Be Besties; They Will Sleep With Each Other” – Actress Princess Shyngle says, Super-Besties,...