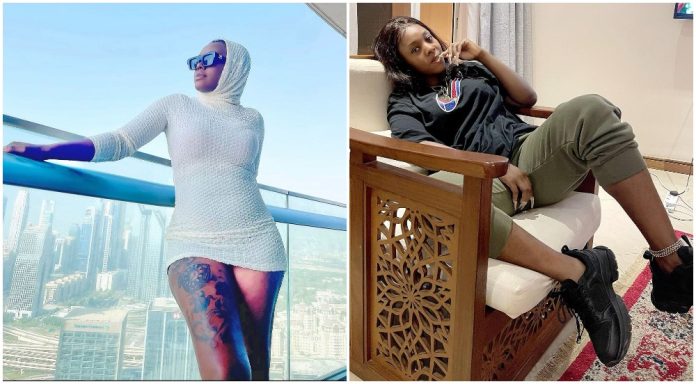 Nollywood actress, Bukola Kiitan has laid curses on a man, who tarnished her image in the presence of a colleague and friend he was trying to ‘get down’ with.

Taking to her Instagram page, the actress earlier shared photos of the accuser and screenshots of the Whatsapp chats he had with her friend, who had informed her about all that transpired, although the photo-sharing app; Instagram had taken it down.

The man allegedly accused her of theft, stating that she stole his money and chain in Dubai after revealing he had dated her before to a friend he wanted to date.

Following the false accusations, the actress laid a series of curses on him as she ranted about how some men lie because they want to show off to a girl.

Speaking further, the actress said the man has caused pain for himself after laying false accusations and tarnishing her image.

Slide to understand better, his no is also there incase you wanna call him.

This is how they go around tarnishing people’s image, I don’t know him never seen him before and he lied on me cos he wanna get down with a woman, anyone that knows him shld tell him he has caused pain for himself henceforth….😡😡😡 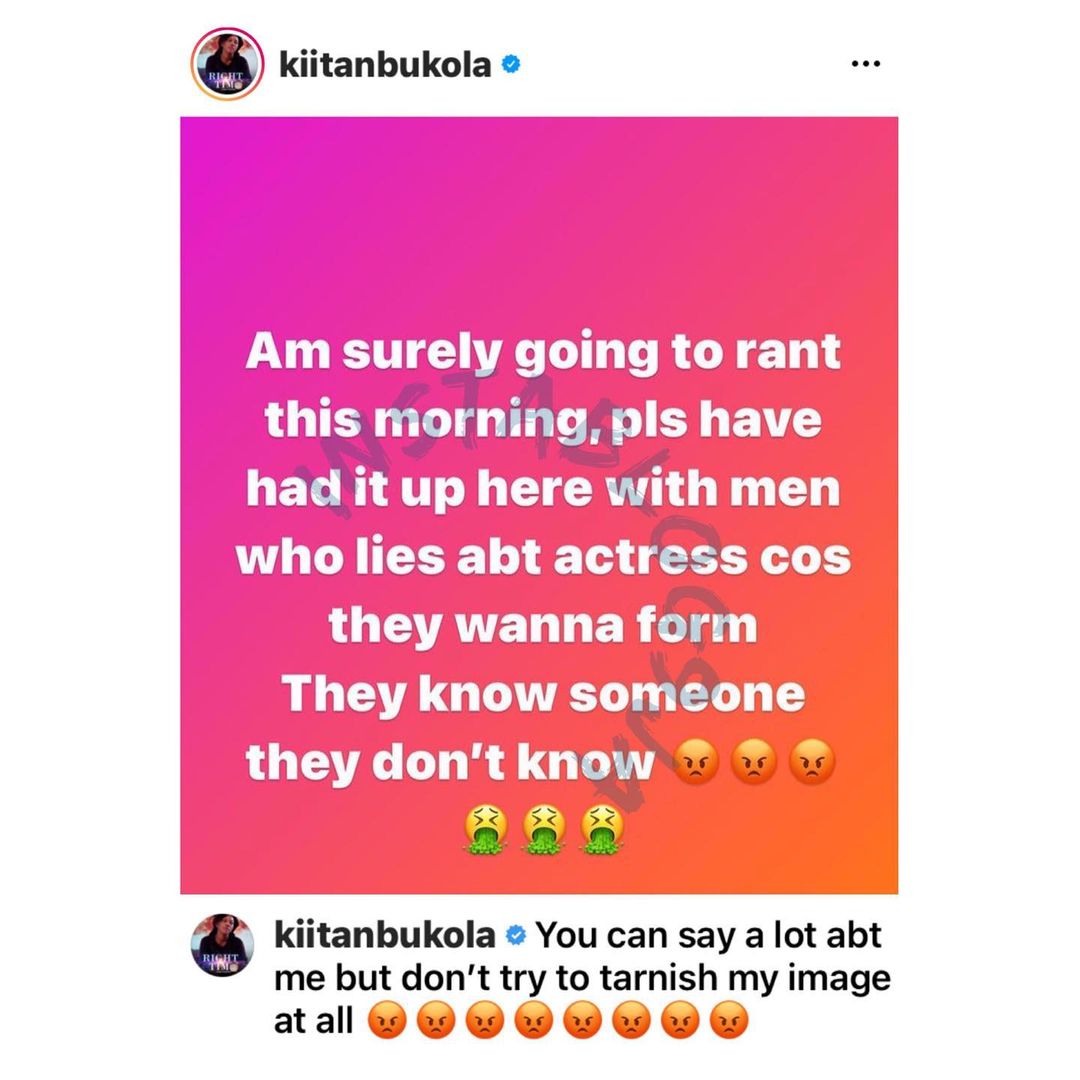 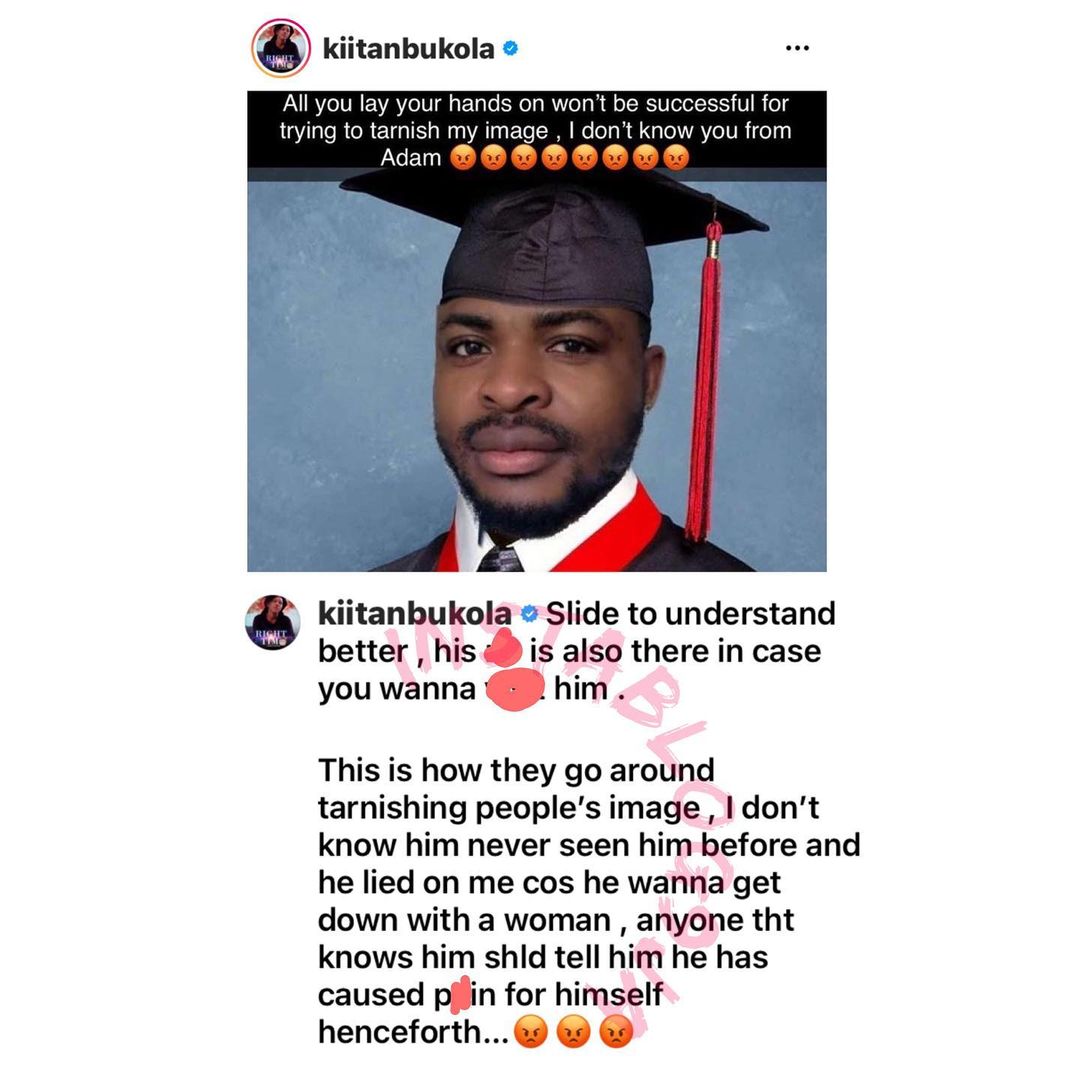 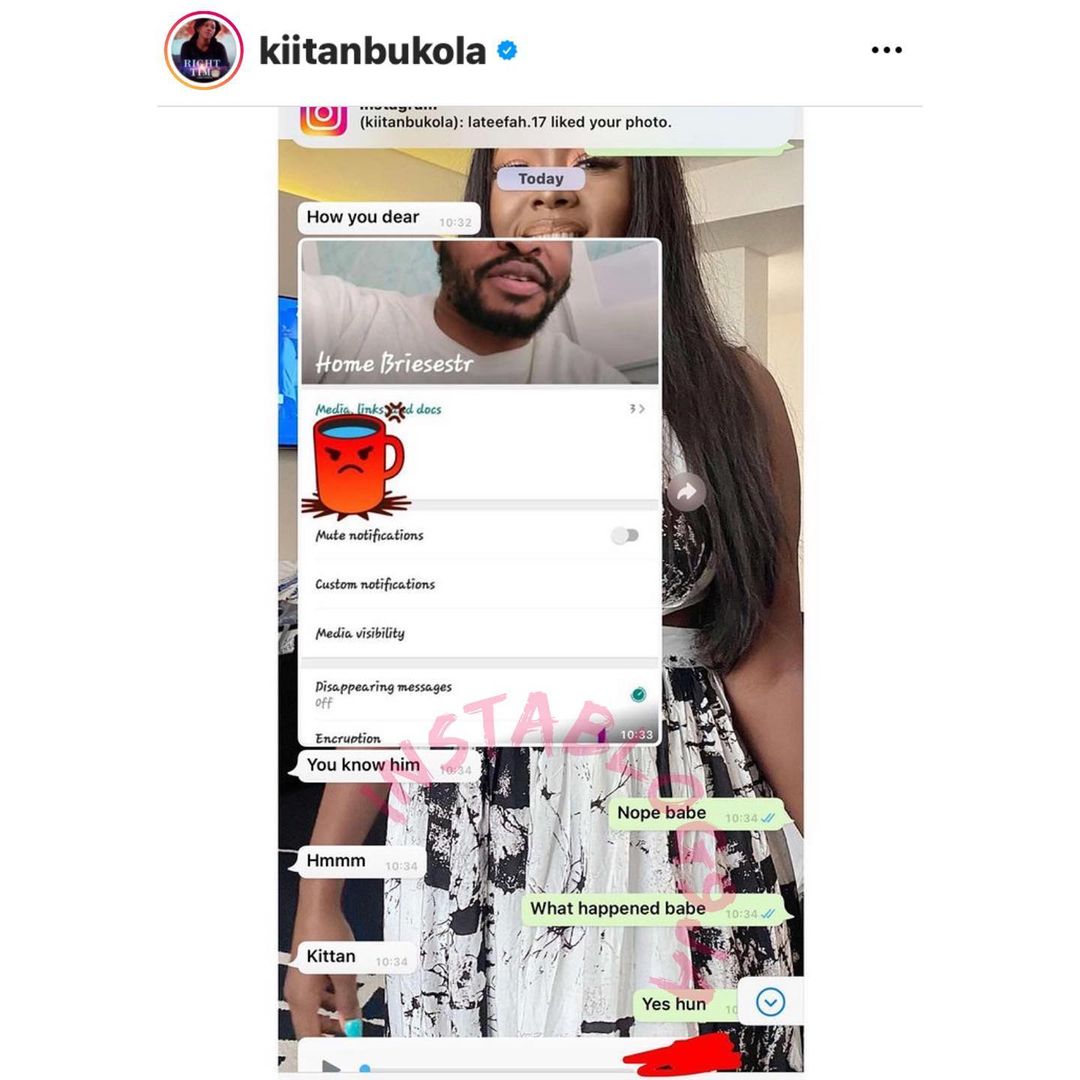 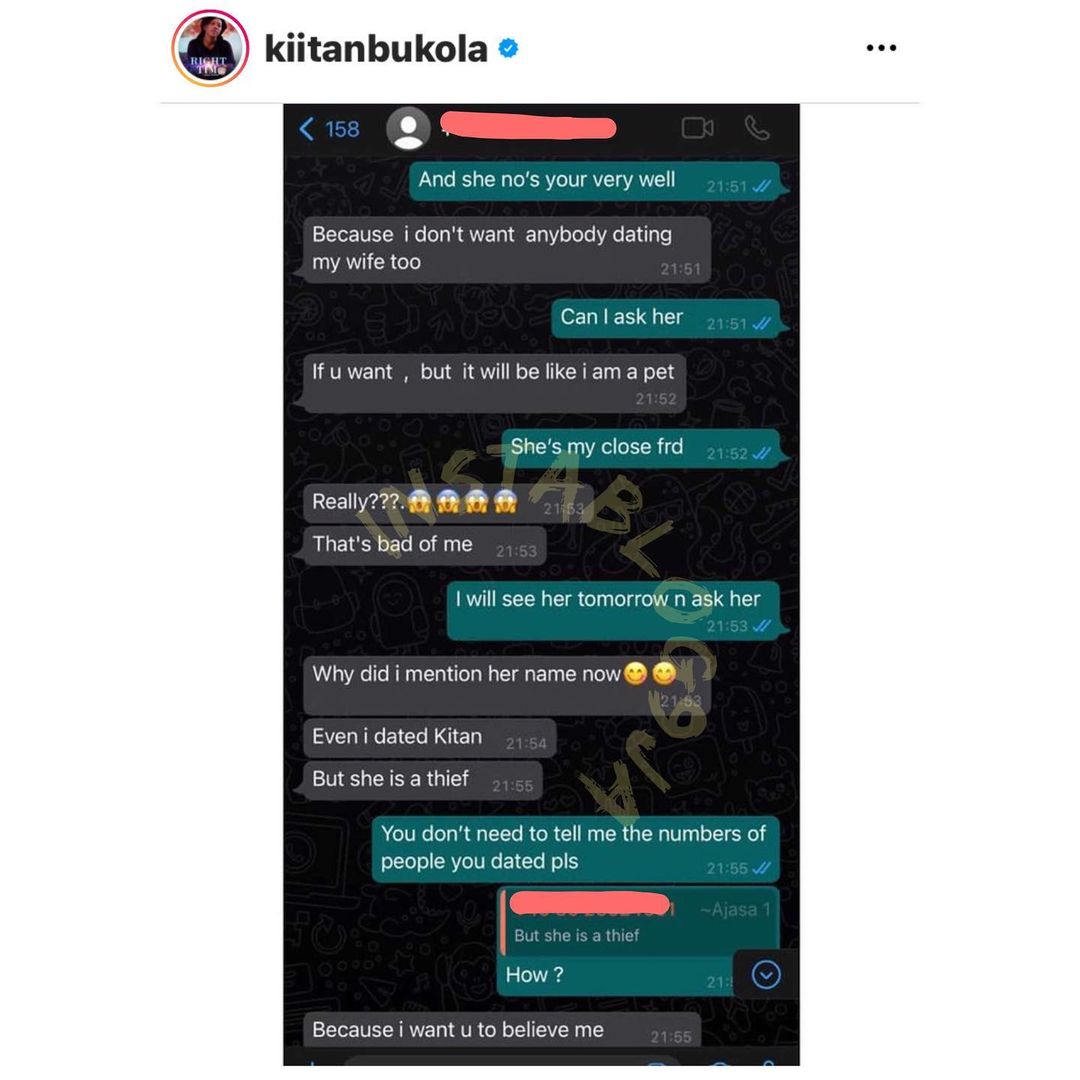 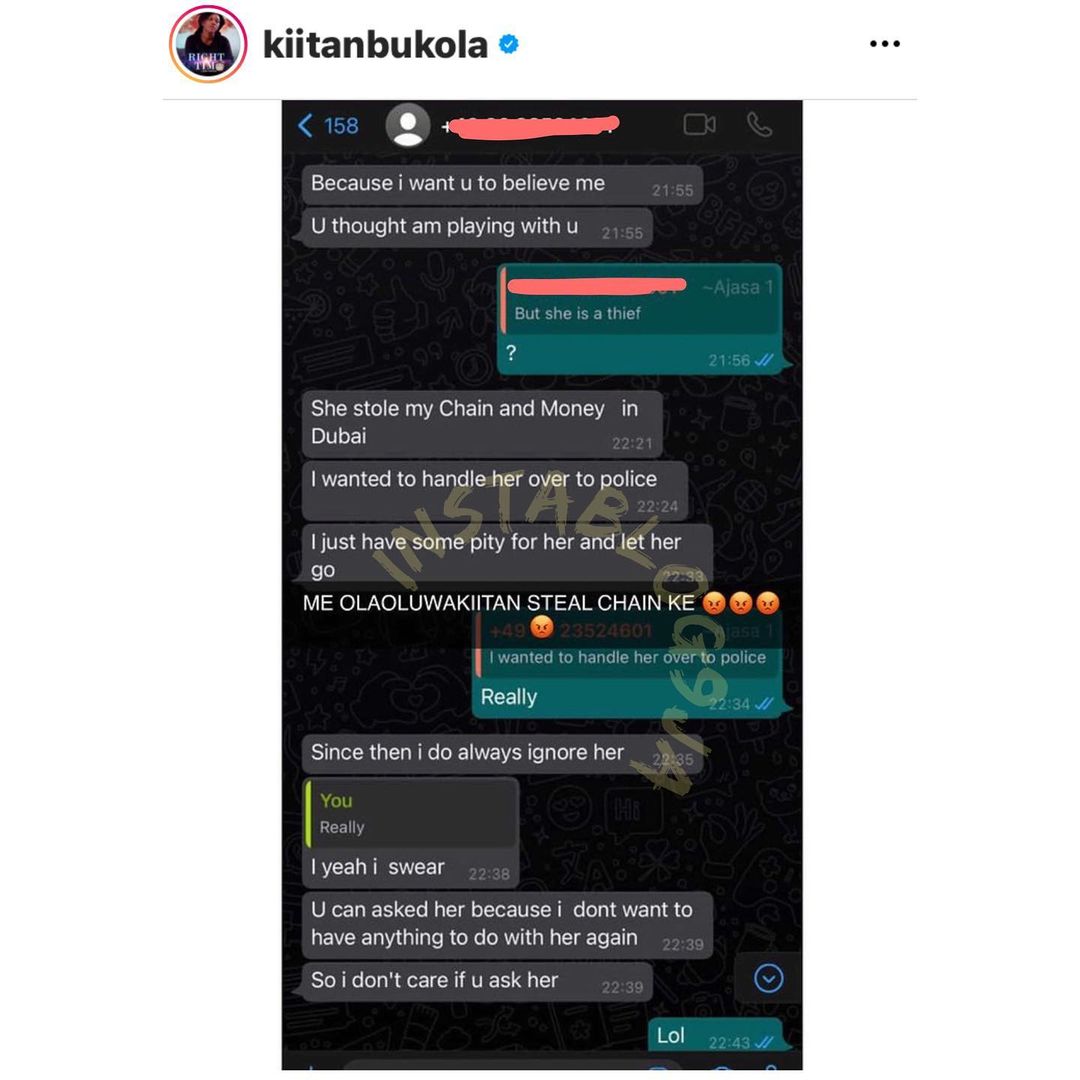 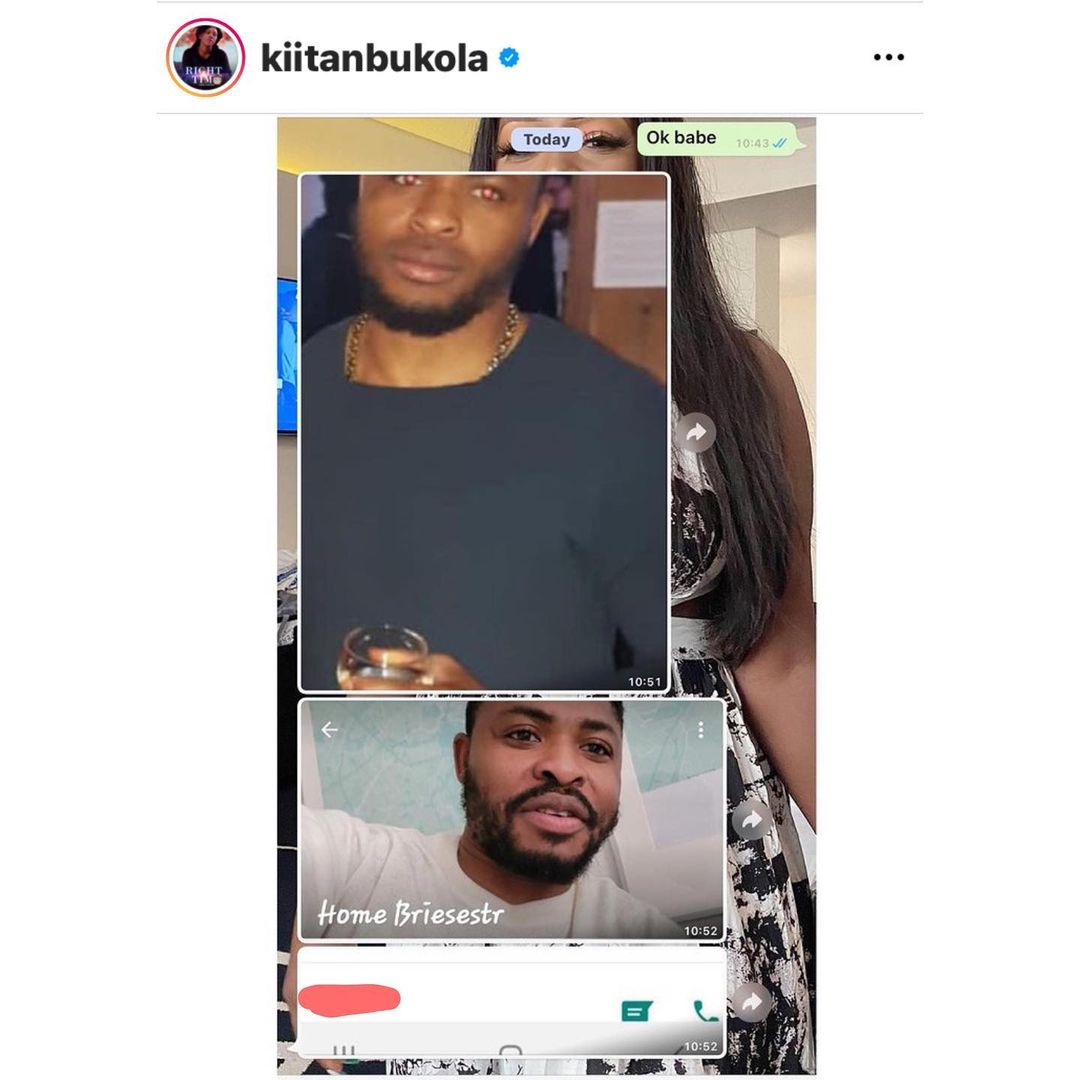