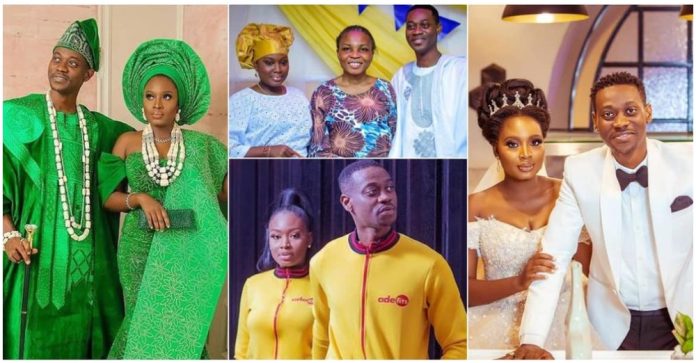 Two years after saying she couldn’t marry a fellow entertainer, actress Mo Bimpe is set to tie the knot with her colleague and lover Adedimeji Lateef in December 2021. 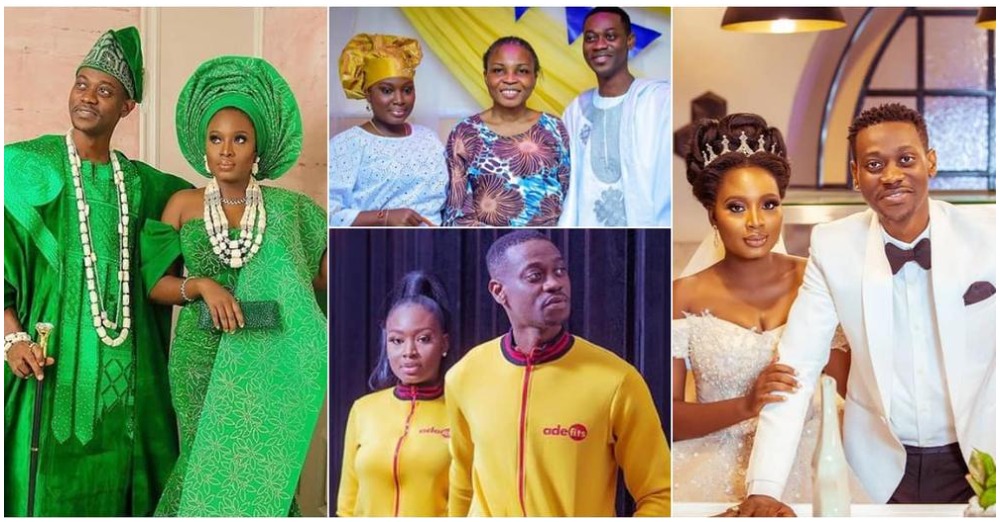 Since the news of their wedding ceremony surfaced on social media, congratulatory messages have been pouring in for the actress and she has been reposting them on her Instagram story.

Prior to this time, however, the actors have been giving Nigerians reasons to believe that they were dating. While some Nigerians had believed the actors were dating regardless of how they kept debunking such reports, others thought they were just doing their jobs with no strings attached

Mo Bimpe has a clothing brand that caters to men and women. While she is the female model, the male model has always been her man Adedimeji.

In February 2021, the couple travelled together to Zanzibar. Although, they did not share photos of themselves together, their environment gave them out. Also they were sharing photos on IG at the same time.

The actors did a wedding photoshoot for a brand that got Nigerians congratulating them. Mo and Adedimeji later revealed that they were helping some brands with advert.

However, a look at Mo’s caption and their hashtag for their upcoming wedding #ADEADEFOREVER shows that they were dating at the time they snapped these photos.

The couple also had a photoshoot that saw them donning lovely traditional outfits. In the caption, Adedimeji used the love emoji.

Adedimeji and Mo were the leading actors as they played the role of a couple who went through hardship to becoming comfortable in life.

It is rare to find Adedimeji associating himself freely with a female colleague. It is, however, different with Mo as he even gave her a lap dance on her birthday.