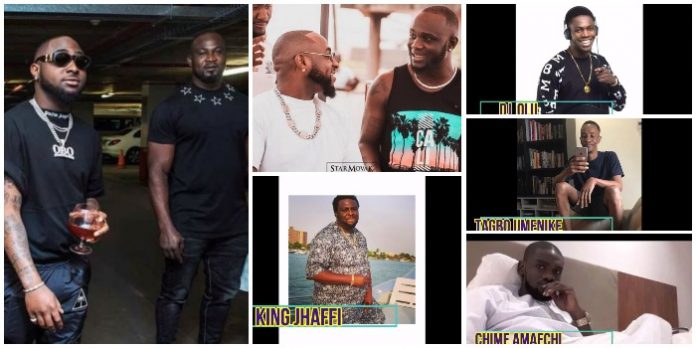 Davido has lost a lot of close friends in his circle over the years and it has taken a toll on how he sees death.

For an average person, seeing this kind of death happen to your loved ones numbs you a bit to the pain of death. Below are some close friends Davido has lost in a couple of years. 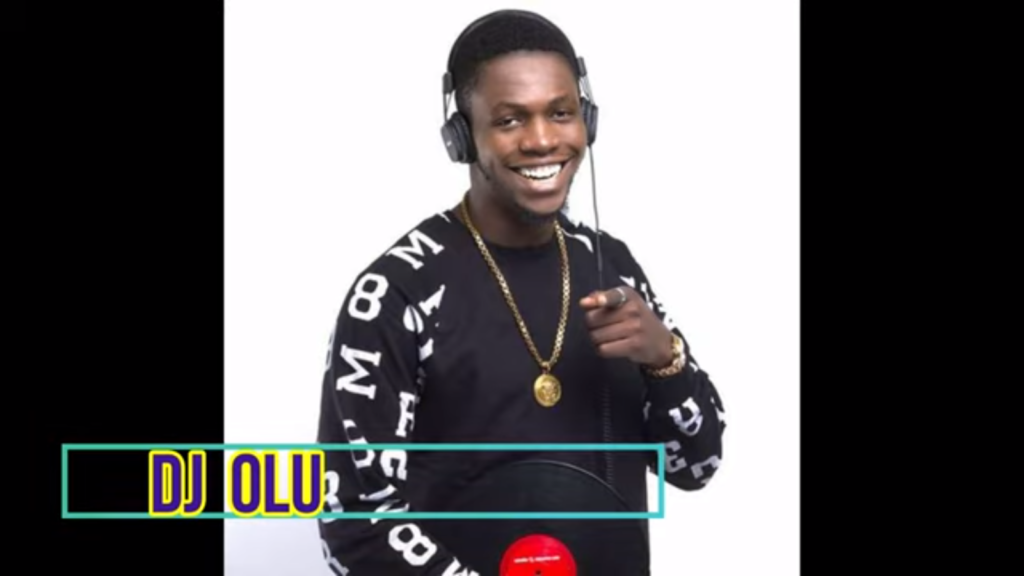 DJ Olu, also known as Olugbenga Abiodun, was discovered dead in a BMW automobile parked in a garage on Banana Island, Lagos, alongside another Davido buddy, Chime Amaechi. 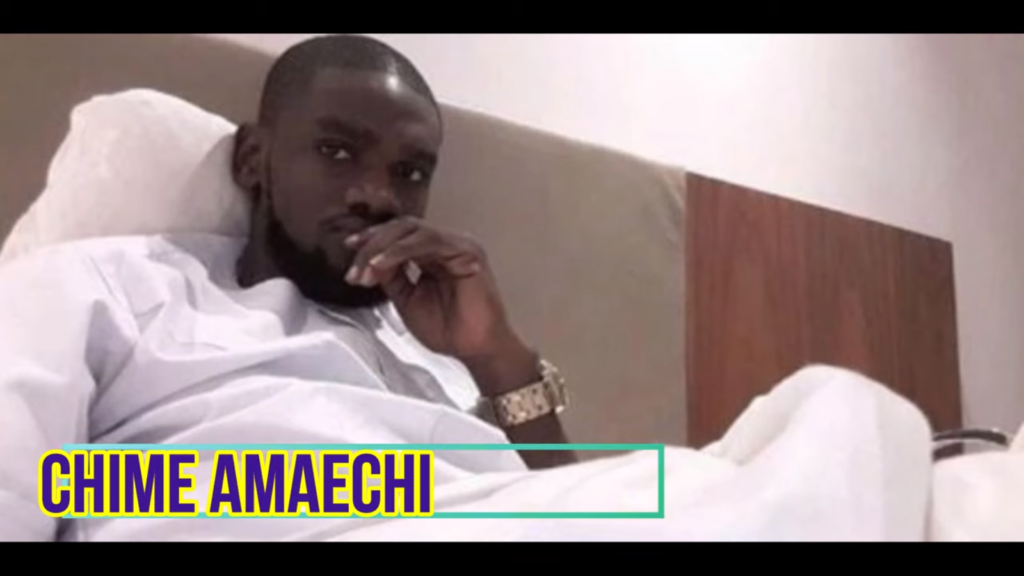 Chime was another close friend of Davido’s who died together with DJ Olu. Blood was gushing out of their mouths and noses when they died on the same day. According to police sources, both of them may have died as a result of using too many hard drugs. 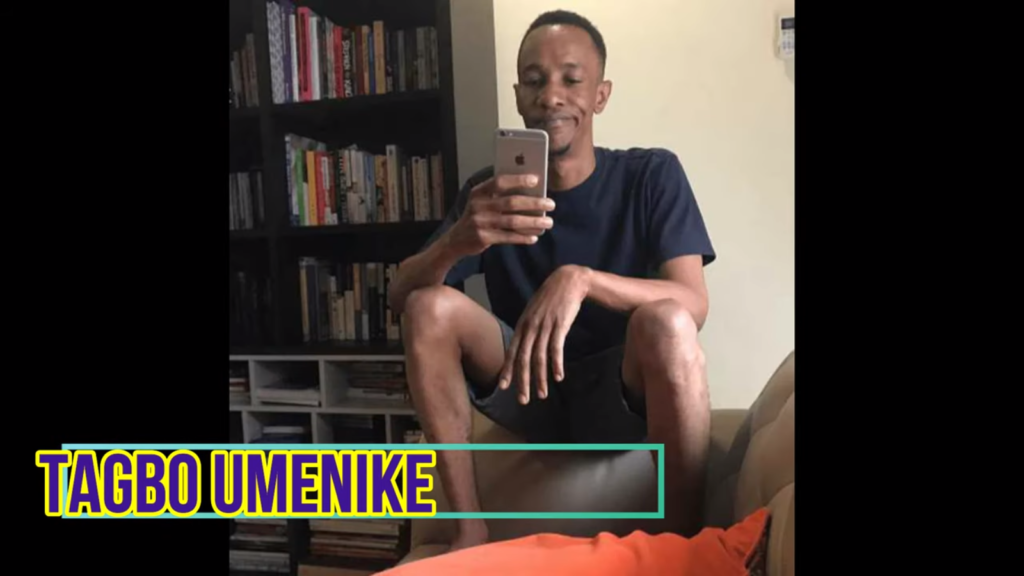 Davido was embroiled in a slew of disputes and turmoil following Tagbo’s death.
Tagbo was said to have died after drinking ten Tequila shots on his birthday.

The fact that Davido was present at the scene when his friend was having fun with 10 straight shots of Tequila was the key reason for his death being linked to Davido. 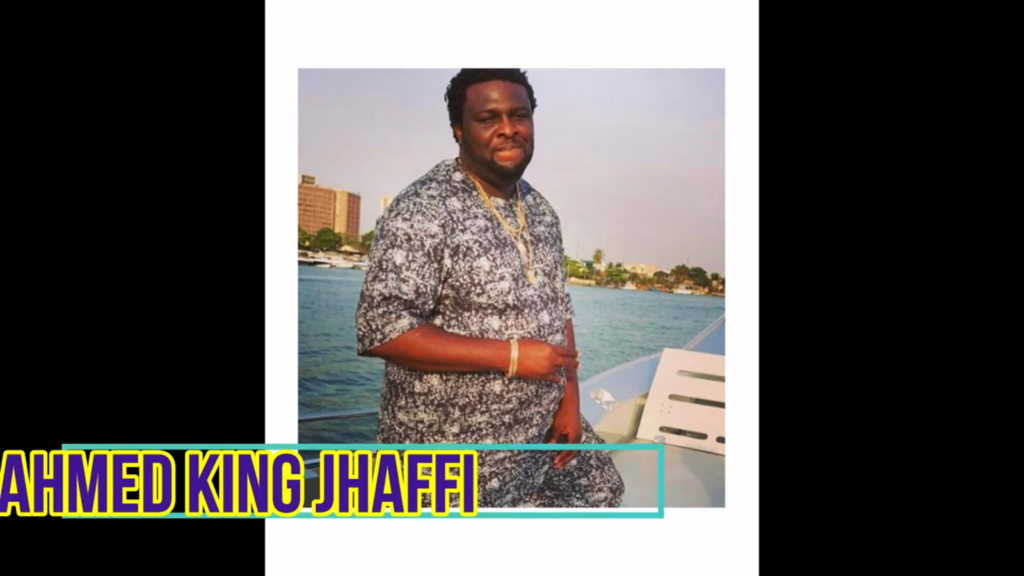 The death of Ahmed, affectionately known as King Jhaffi, is the first death in Davido’s camp in the year 2020.
Davido confirmed Ahmed’s death on social media in a very devastating state. Although the reason of his death has yet to be determined, it is apparent that Davido was pained by his death. 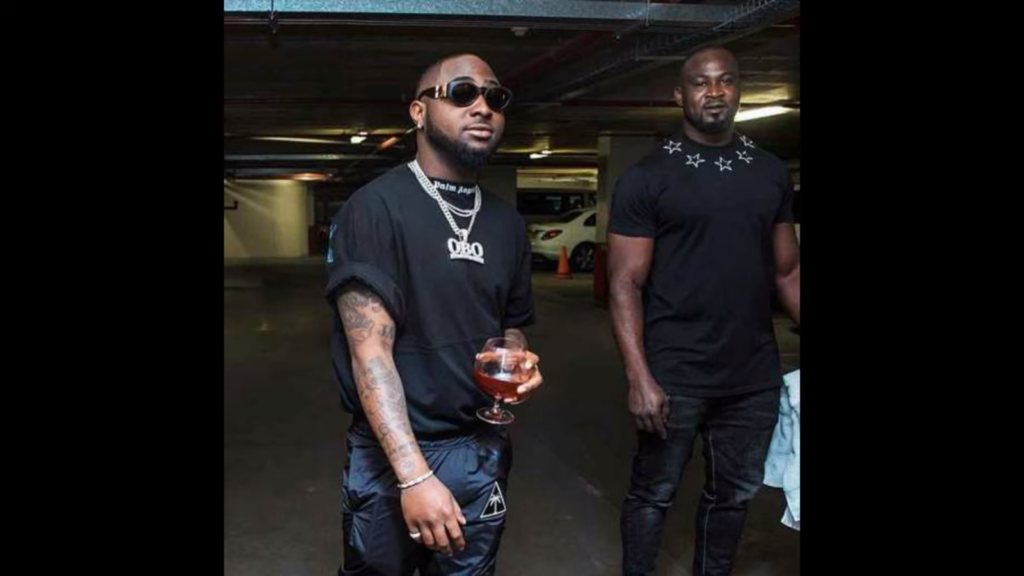 Davido’s personal bodyguard, Ogbeide Tijani Olamilekan, better known as TeejayDMW, reportedly died on Tuesday, December 8, 2020, and the OBO expressed his feelings of devastation about his death on social media.

It was reported that Davido’s bodyguard died as a result of complications from a long-standing diabetes struggle. 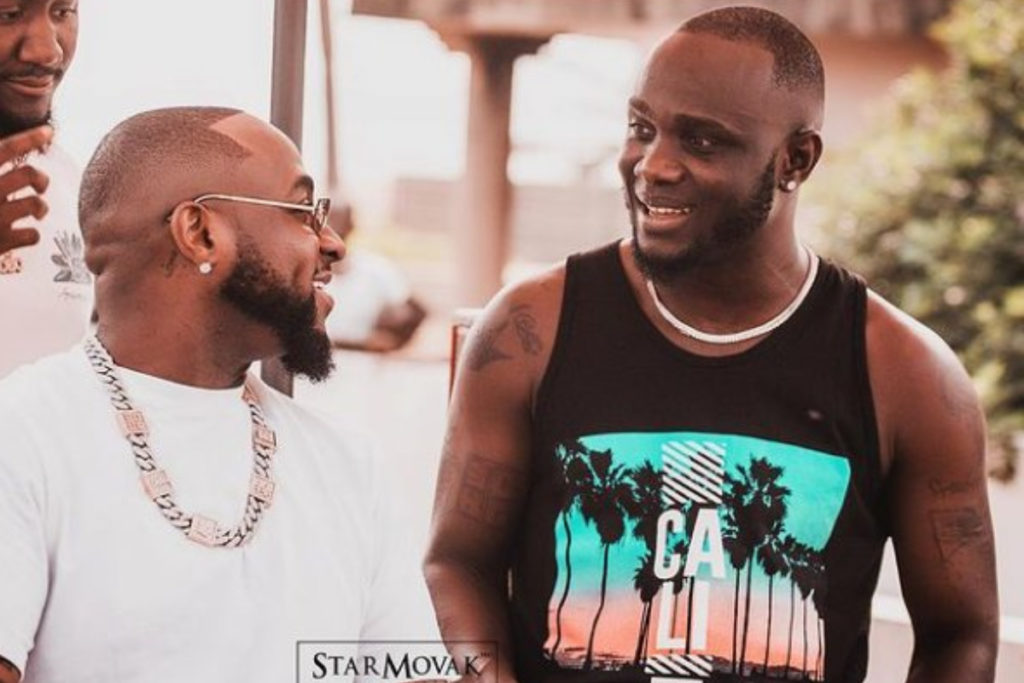 Obama DMW, an associate of popular Nigerian entertainer and DMW boss, Davido passed away on June 29, in a hospital in Lekki, Lagos. He reportedly died of suspected respiratory failure.