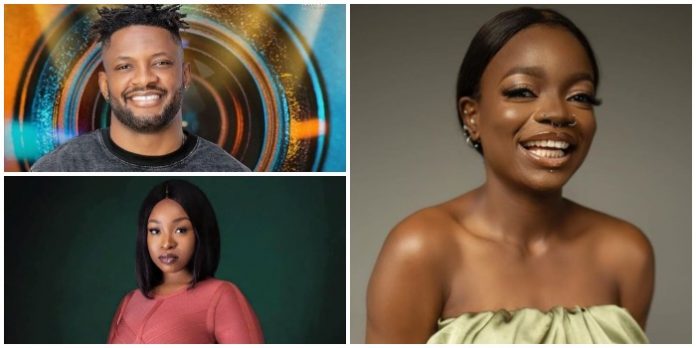 Every year, Big Brother Naija opens up its doors to contestants from all over the country to participate and compete in the ultimate reality competition program where one lucky winner gets to walk away with millions of naira in cash and cash prizes, and every other contestant gets instantaneous fame. Every year we get entertained by these housemates, we get to know about their lives, and we feel bonded to them.

But despite their long number of days in this house or how well we think we know these housemates from their social media, sometimes there are still things we are surprised to learn about our favorite housemates.

Today we will be counting down SIX Big Brother Naija housemates that you may not know have celebrity parents. I’ve dug deep, I’ve done my research, and now I cannot wait to share the list with you.

Are you ready to dive in? Then let’s go!

Big Brother Naija S06 housemate, Jackie B is the daughter of Nigerian senator Grace Folashade Bent, a senator who was elected in April 2007 on the People’s Democratic Party platform in the Adamawa South constituency of Adamawa State.

I made the discovery when I saw a tweet from Nigerian politician and lawyer, Femi Fani-Kayode who said:

I fully endorse Jackie B who is the daughter of my dearest sister and friend Senator Grace Bent! Please vote for her! 🙏🙏🙏👏👏👏👌👌 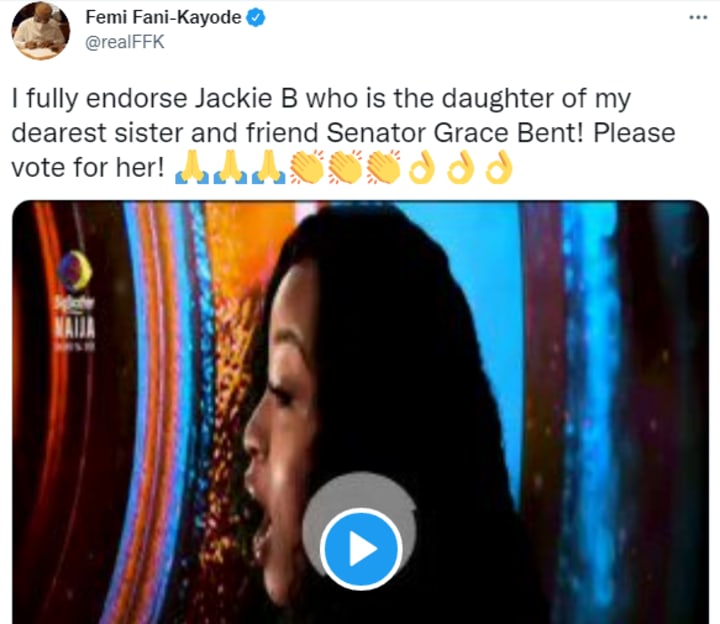 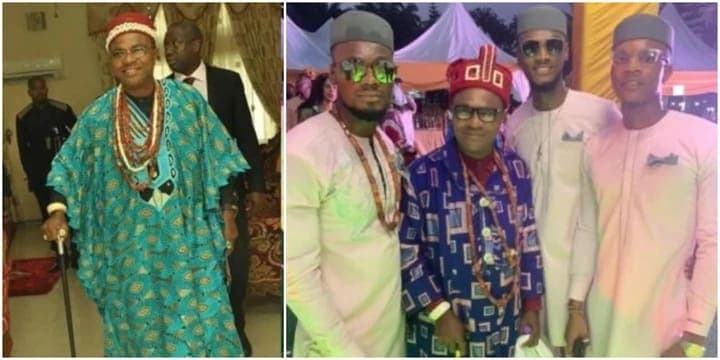 Cross’ father is the late Christopher Ikechukwu Okonkwo aka Ezego from Oba Uke Idemili North Anambra. The revelation was made on Cross’ Instagram. 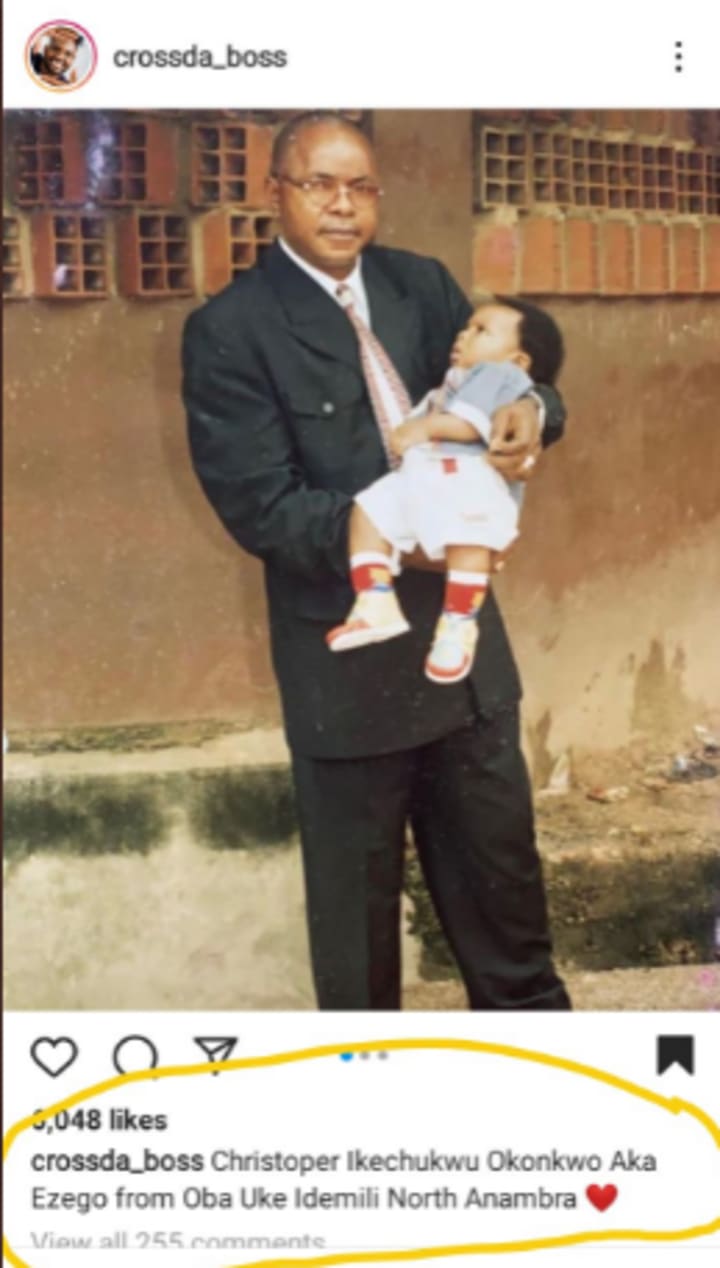 One of the more popular father and son relations that we all know of. In 2020, Big Brother Naija contestant Kiddwaya became very popular when it was revealed that he is the son of popular Nigerian billionaire, Terry Waya.

Kidd on multiple occasions talked about the relationship he has with his father both during his time on the show and after the show. Terry Waya has also on numerous occasions given his thoughts about his son Kidd’s time in the house and he also campaigned for him to win even though in the end, he did not.

This is the celebrity parent on this list most people know about.

Another season 5 contestant, Praise Nelson actually has a father who is in the spotlight. Praise is the son of popular Nollywood actor, Nelson Wealth aka Igwe Abuja who has been in blockbuster movies including My Decision and Dirty Old Men.

Another BBNaija S06 housemate who had a parent in politics is Arin whose father happens to be the late Senator Olabode Olowoporoku. Senator Olowoporoku served as Senator representing Ekiti South Senatorial District between 2003-2007.

He passed away earlier this year, on March 24, 2021, a few months before Arin entered the Big Brother house. 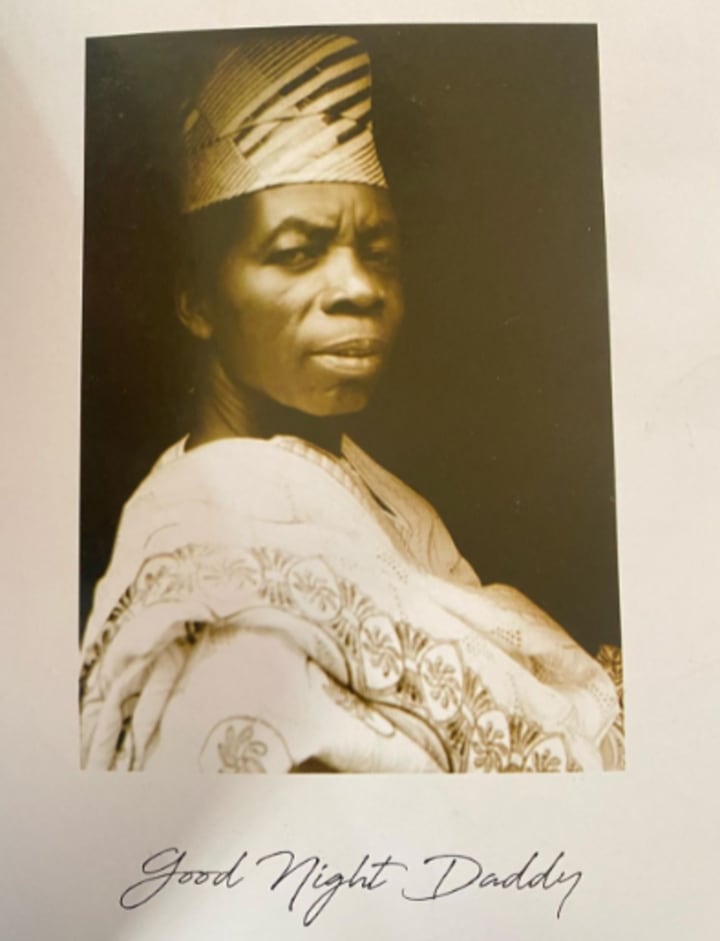 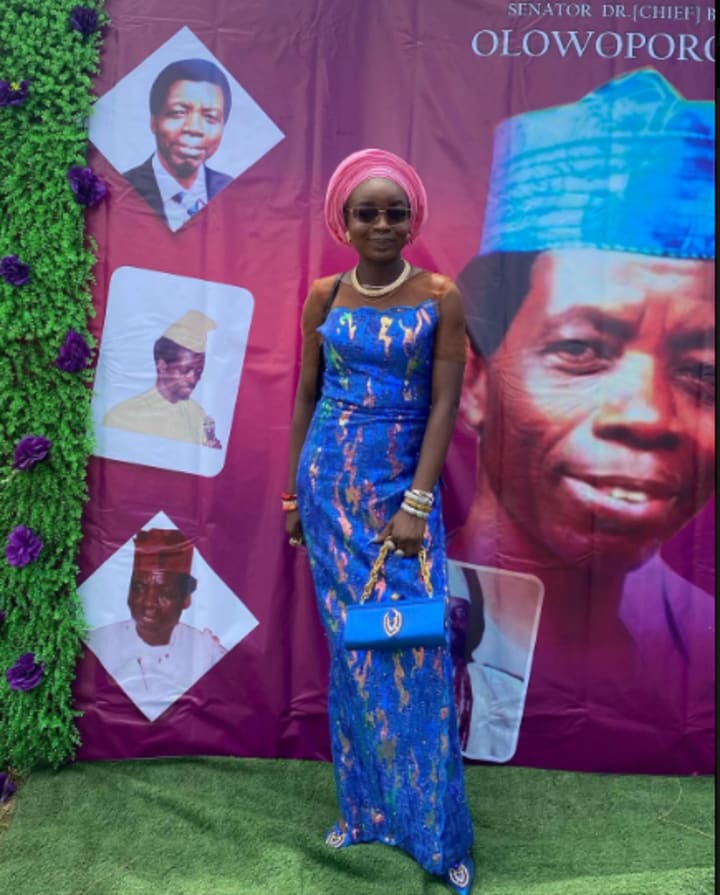