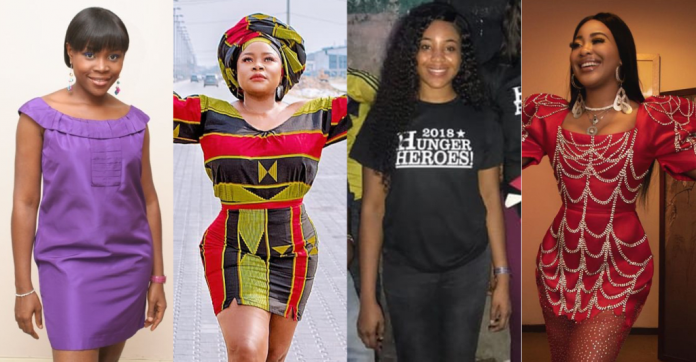 Plastic surgery is one of those things that always fascinate people, me included. As many people as I’ve seen online get plastic surgeries, it always still fascinates me to see the transformations that happen after. One of my most popular stories I ever did was actually about plastic surgeries and how insane some of them are, a story I did last year.

Well this year, the rumor mill is spinning again and there are a new batch of celebrities that are people are accusing of going under the knife. Today, we’ll be counting down all 5 people who’ve been accused of undergoing surgery this year and seeing what everybody is saying. Are you ready to dive in? Then let’s go!

In February of 2021, Nigerian singer Omawumi took to social media to address the allegations that fans had been making about her undergoing butt surgery.

I was told that my bumbum was a topic of discussion the other day…(whether it was surgically enhanced)… Whilst there are areas of my body I would like to arrange when the time comes, The bumbum na natural o! Ask my cousins @ibanifemale and @eresudeekae! ????

She further went ahead to post some pictures to further buttress her point. What do you think?

Big Brother Naija housemate Nengi Hampson has been receiving accusations of body augmentation since she was in the Big Brother house. Once again this year, the actress was under fire after fans commented on numerous posts of hers accusing her of going under the knife.

Eventually Nengi opened up and said that while she had been under the knife, it’s not for what fans thought. She said she never got a butt lift, only liposuction.

She further stated on social media:

I think we are past the time when women were expected to be ashamed of what they did with their bodies. I believe that if you want anything and you can afford it, don’t hesitate to get it,”

Just like every year, whenever plastic surgery accusations are thrown out, Nigerian actress and socialite Toke Makinwa always has an accusation thrown at her. While even Toke herself has come out to say that she has had work done, and stands solidly behind plastic surgery, many people till this day flood her comments section accusing her of undergoing surgery on almost every new picture she posts.

“Overhead a couple of guys talking about women and cosmetic surgery, dear men, I know you love to think that the whole existence of a woman is to pursue you or try to live for you but pls take this from me, women are doing things to look good for themselves, it ain’t about you.

That boob job is not for you, maybe she loves how her boobs look in cloths, that liposuction??? She wasn’t thinking of a man, she probably got tired of fighting fat that won’t shift. Women look good for themselves and not to impress men.” 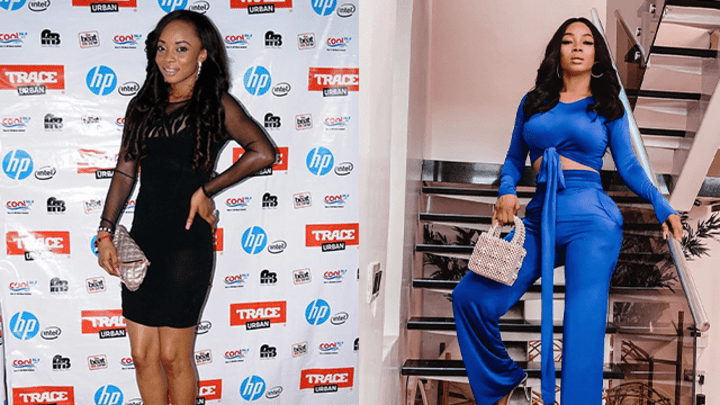 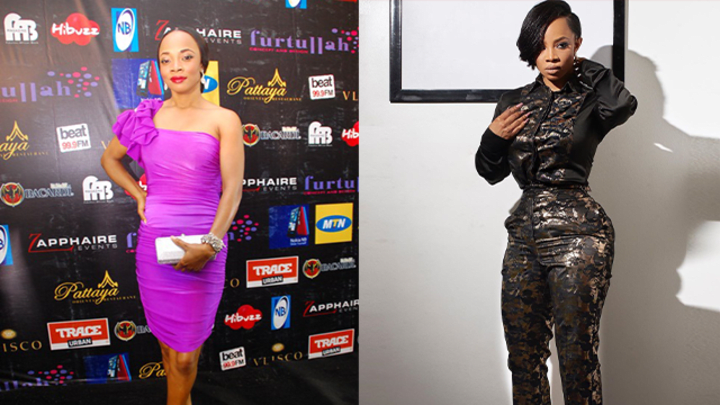 Big Brother Naija housemate Erica Nlewedim in January of this year was accused of undergoing surgery after she posted pictures of herself in a red gown.

Immediately, people in the comments section were in a frenzy, many unable to believe that it was Erica in the picture and others insisting that she had gone under the knife. 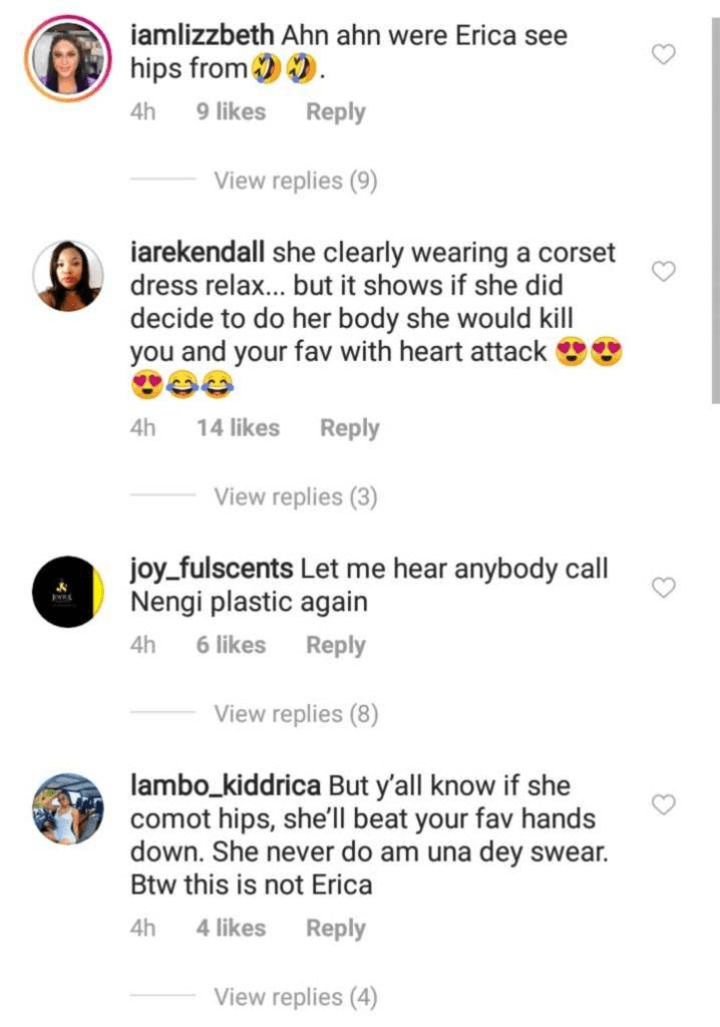 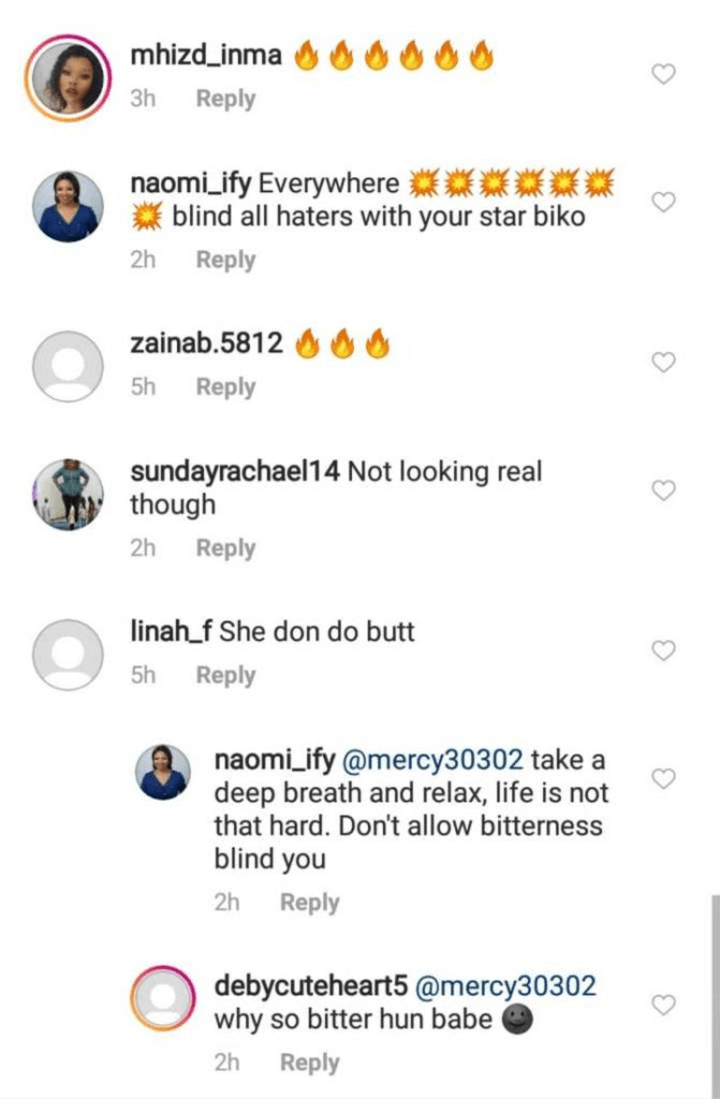