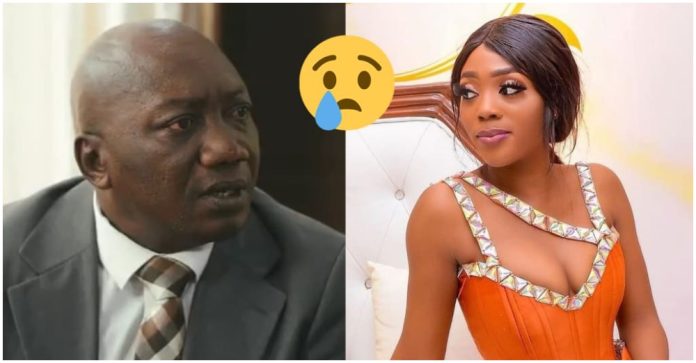 It is a new month. While we are thankful for the ability to step into this new month, it is still important to remember and honor the lives of some of those who unfortunately didn’t make it into the new month.

Here are 5 Nigerian celebrities who unfortunately passed away in October 2021. 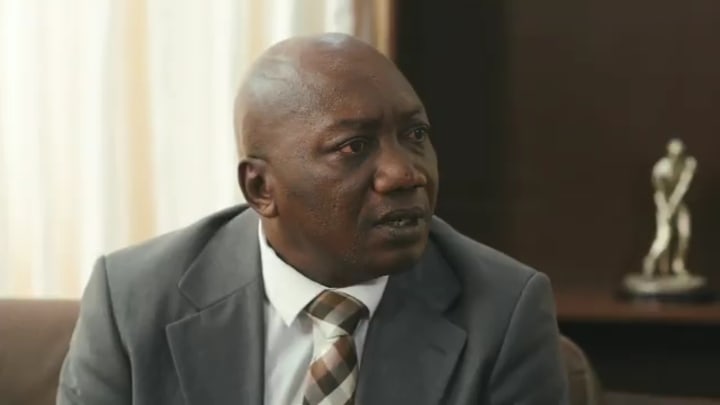 Beloved Nigerian actor Joshua Johnson who has starred in such productions as Battleground and Riona reportedly passed away on Thursday, the 28th of October. Confirming his death, industry colleague Abel Alechenu took to Instagram to write:

This one HIT differently, but all I can say is “IT IS WELL”, when I called your phone and it rang, I thought all I heard were rumours, until I was told by the voice which was not yours, that you have gone to be with the Lord, I wish I could just hear that it’s one of your so many jokes…..”Uncle Josh”, “Old man!” As I always called you, our last conversation was our normal jokes fa, haba uncle Josh….May God comfort your immediate family and we your friends and fans, thanks for all the memories. God rest your soul. 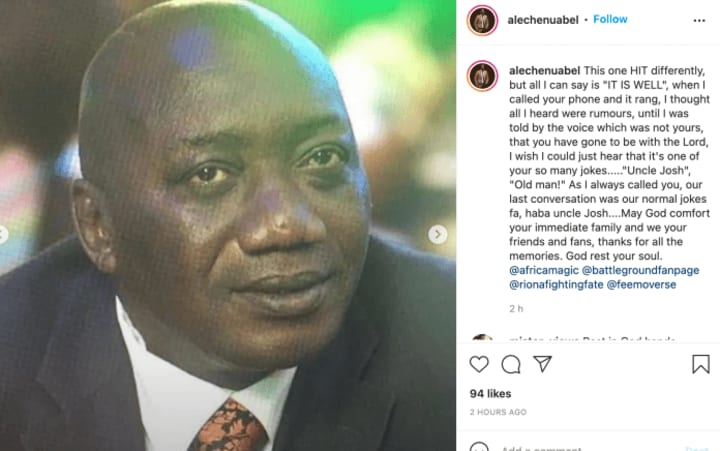 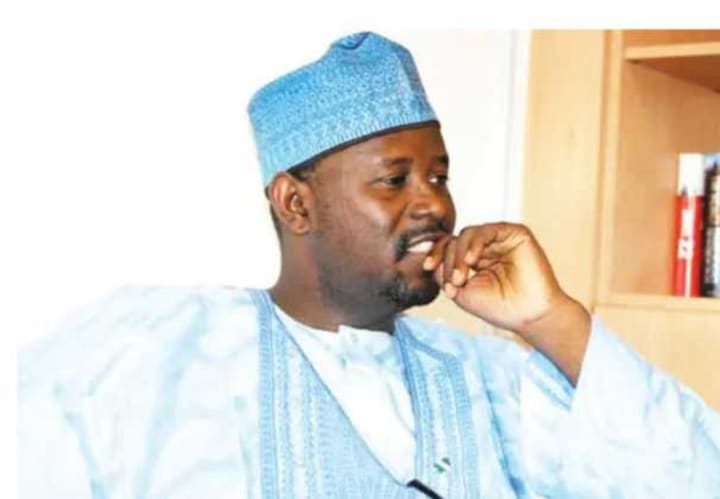 Announcing his passing to the world, Ruma’s uncle and Danwairen Katsina, Alhaji Sada Salisu Ruma disclosed that he died in a London hospital after battling diabetes for a long time before his eventually passing. He is survived by two wives and nine children. 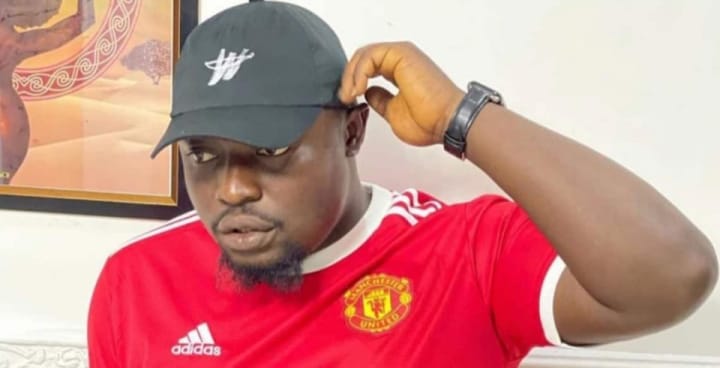 Nigerian comedian Onomuakpokpo Ogheneochukome, popularly known as Brakin Face, was reportedly found dead in his apartment on October 3, 2021 after three days of looking for him. Brakin Face was a 23-year-old Delta State-born comedian and social media influencer who as of October 1st was not seen outside his apartment for days and whose phone was unreachable. This prompted his friends and family members to embark on a search for him. Eventually, they forced their way into his apartment on Sunday, October 3rd where his decomposing body was found. One of his friends claimed there was no mark or injury on his body but suspected that he might have been poisoned. He was to host his first show titled “Outsyd with Brakin Face” on November 27th, in Warri. 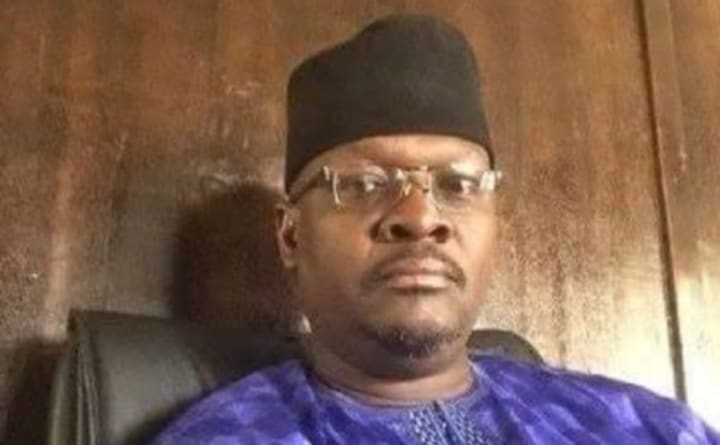 Former Nigerian governor, Commodore Ibrahim Kefas according to reports by AIT News passed away on Friday, October 1st 2021 in an Abuja hospital at the age of 73. Late Ibrahim Kefas served as the military administrator of both Cross River and Delta states between 1993 and 1996 under the military regime of late General Sani Abacha. Years later, Kefas ran for the Taraba governorship election in 2007 but lost to the Peoples Democratic Party (PDP)’s candidate, Danbaba Suntai.

He was buried on the same day of his passing. 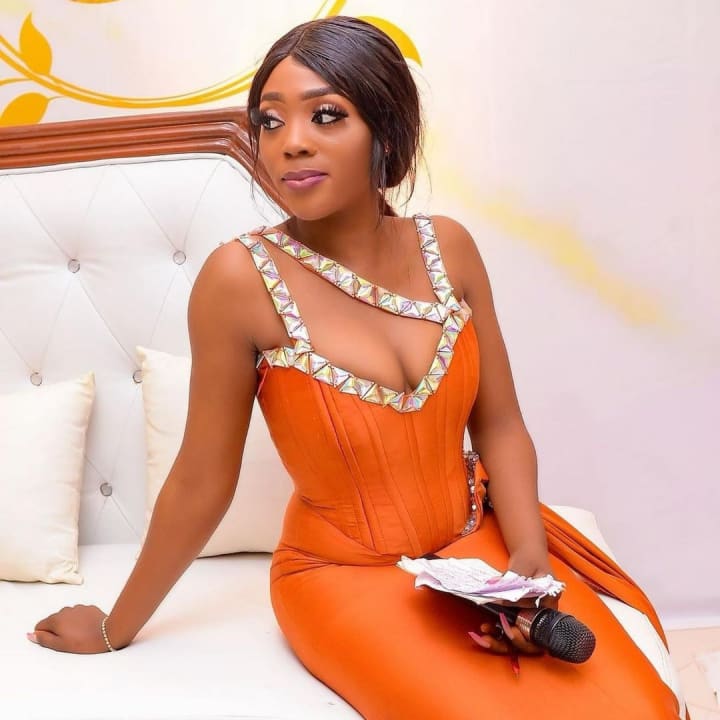 Event host Evelyn Adewunmi, popularly known as MC Eve on October 12th, 2021 died in a car crash along Lekki-Epe Expressway, Lagos. The beautiful hostess famously referred to as the Energy Goddess, was said to have been in a car with her boyfriend on October 12, when they were involved in an accident. The boyfriend, who was driving, came out unhurt however Eve was critically injured.

She was quickly rushed to a nearby private hospital but unfortunately, she did not make it.

May the souls of these departed rest in perfect and wonderful peace.