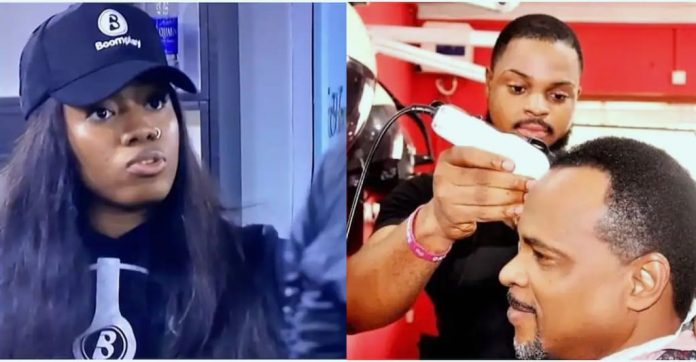 In the traditional educational life cycle, it goes nursery/primary school, to secondary school, then university. It is what is expected from everybody, but sometimes that is not the path some people choose to follow.

Some people choose to learn trades, start up a business, travel the world, or simply do other things except go to university. Other times, people start university but are unable to finish and graduate because of financial constraints, bad grades, and many other reasons.

Today we’ll be counting down 4 BBNaija Housemates Who Didn’t Graduate University. Please note that while being a person that didn’t graduate university is still seen to many people as a thing of shame, there are hundreds of successful people who have made it in their respective fields even though didn’t finish university. I classify these following people in that category because even though they didn’t graduate university, each of them seems to be doing fine for themselves.

Alright, without further ado, let’s go to the list. 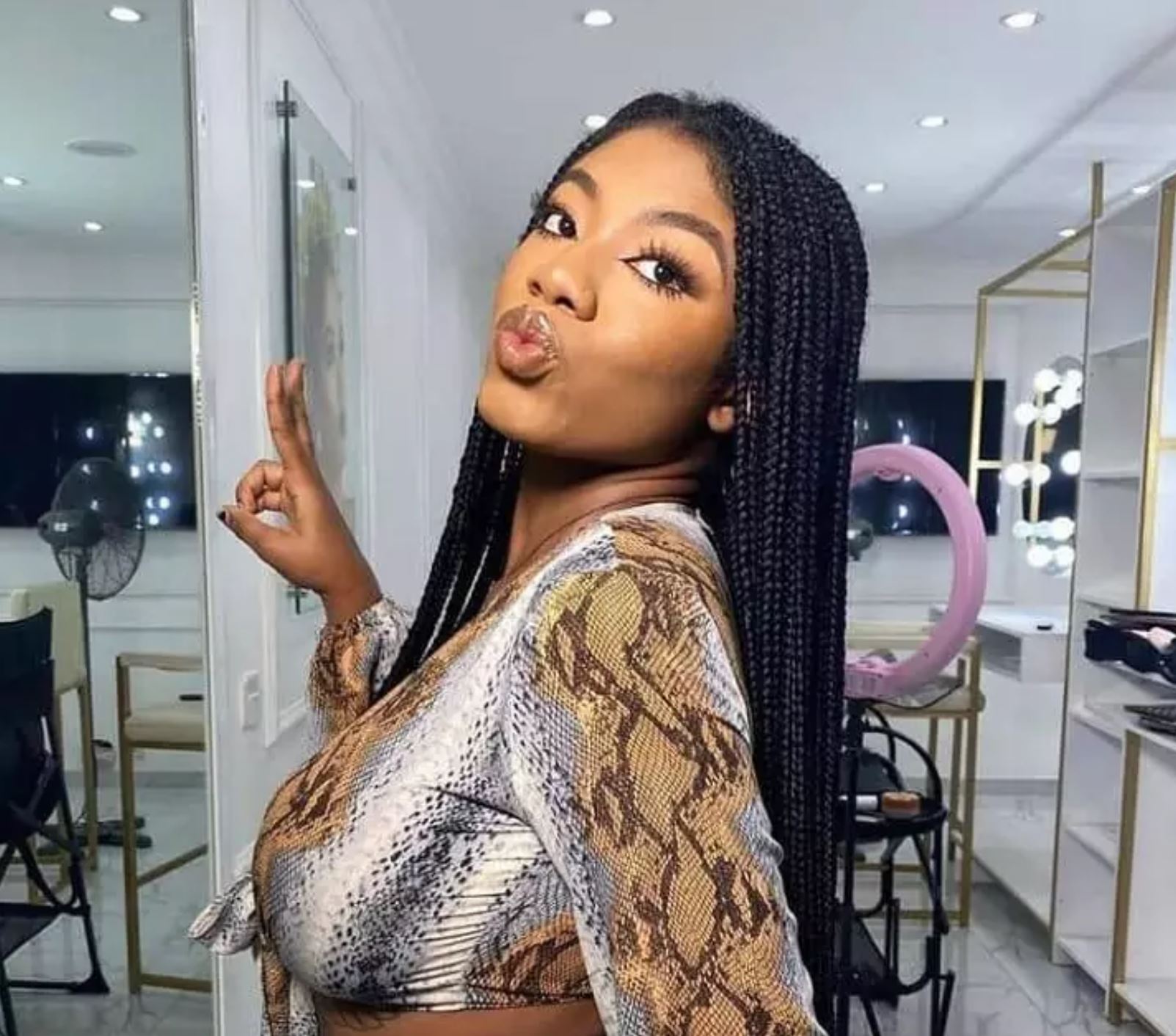 Big Brother Naija Season 6 contestant Angel Smith revealed that she got admission into the Univeristy of Lagos but dropped out after two weeks. Angel said about it:

I was at Unilag for two weeks and didn’t go for any lectures, so I dropped out because it was hard for me. I was coming from a high school where I was secluded so it was not easy for me. I wasn’t into school because I didn’t even know what I wanted to do. So I started self-harming when I was 14 because I was depressed.

Another BBNaija Season 6 housemate who didn’t graduate from university because he didn’t even go to university is housemate Whitemoney. While speaking to another housemate JMK, Whitemoney said:

I want a smart woman because I did not go to school due to the situation at that time. I am smart but I didn’t go to school. I don’t want a situation whereby my children will ask me about their assignments and I’ll not be able to help them. My own is to make money. I don’t know how to solve maths. Their mother will do that. Any degree you want to talk about, my siblings have them. As for me, as I managed to finish my NECO, I said God be the glory.

Big Brother Naija Season 5 contestant Ka3na also reportedly didn’t go to university. According to reports, “after her secondary school education, she did not proceed to the university but rather got married.“

I told my parents I don’t want to go to university. I said I will not attend a University, but I will have a career in music. I didn’t want to spend as much as 9000 euros and not like what I studied. It was a difficult decision because I am the first born. Till date, it is still surprising that my parents are so proud of me, sometimes I’m shocked at their support.

Vee is currently pursuing music and hosting shows, Ka3na is busy being the boss lady she is, Angel and Whitemoney are two of the most beloved housemates in their season and are sure to do big things after the show. While university is important, it’s not by force for everybody. It’s good to see that there are people out there who are doing it big even without being university graduates.

What do you think? Do you think university is a must or do you think people that don’t want to do it and want to focus on something else like marriage or music should feel free to do so? Let me know your thoughts by leaving a comment on my Facebook post.