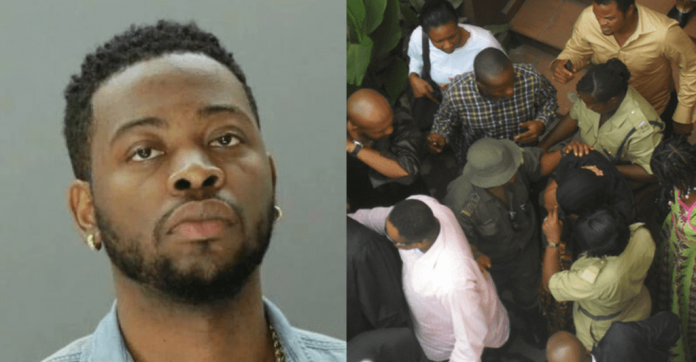 Before Big Brother Naija contestants make their way into the Big Brother house, we as a nation are mostly not aware of them. We do not know them or the life that they lived prior to coming unto the show until we are told, they the contestants reveal it, or we find out about it.

On today’s list, we’ll be counting down 3 Big Brother contestants who have actually been in prison as well as the crimes they committed.

Big Brother Naija Season 3 contestant, Teddy A has quite the past when it comes to run-ins with the law. Teddy A has been booked not once, not twice, but three times by the police for different accounts.

His first offence happened on the 24th of September, 2013 and the mugshot publication information for that reads:

The offence wasn’t listed on that one. 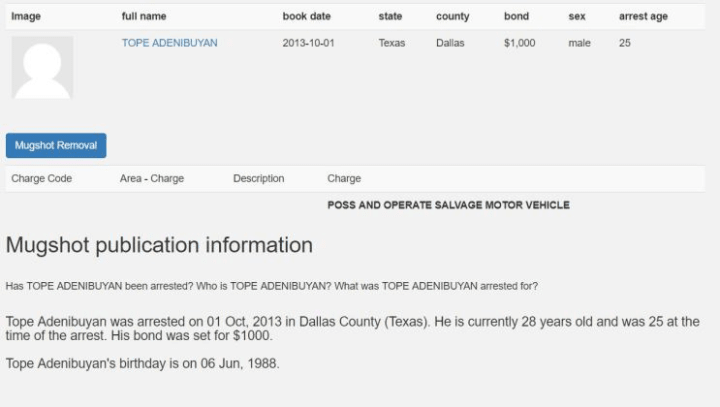 Finally, the third arrest happened on the 20th of September, 2014 where he was charged with bond forfeiture – poss and operate salvage motor vehicle, drove without headlights on when required, speeding, display expired tx license plate/registration, and fmfr. 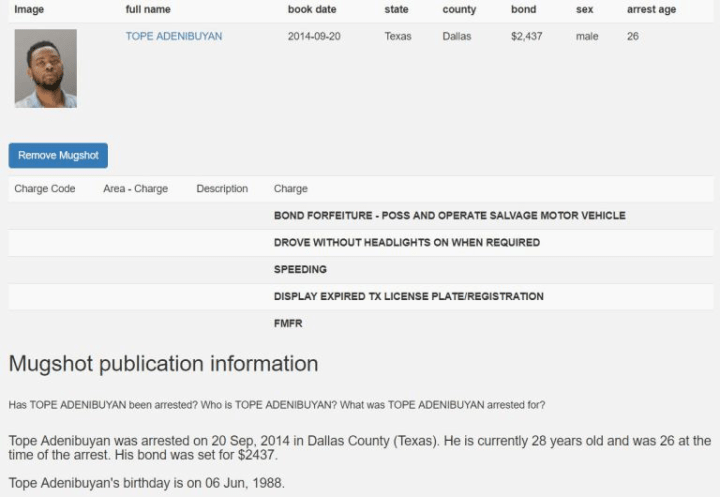 While in America, Tolanibaj got arrested and went to jail at 21 years old for driving with a suspended license.

According to Tolanibaj, she had gotten a brand new car which begun to have problems only 2 days after purchasing it so she called campus security to come and help her jump-start the car. Upon their arrival, they asked to see Tolanibaj’s license and registration which she gave them confidently. Upon checking it out, the police told Tolanibaj that the license was actually suspended and so she couldn’t drive the car until she got it re-instated. But did Tolanibaj hear word? No, she didn’t.

Tolani has made no secret about this arrest and to hear more about the whole ordeal including what happened after she drove the car with a suspended license and her arrest that followed, then you can check out the video she posted unto her YouTube page which breaks down everything. 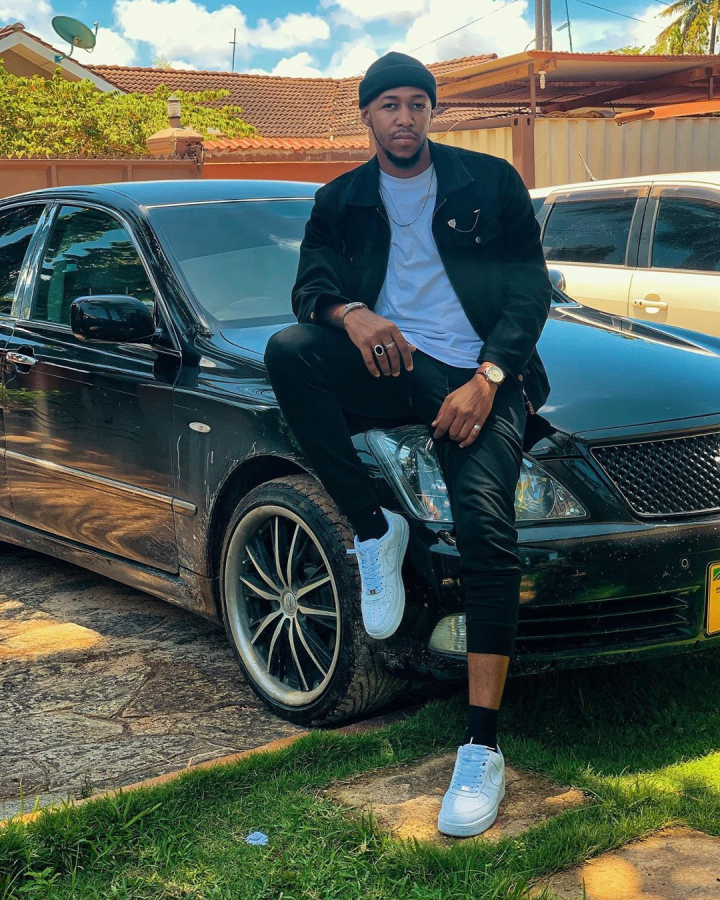 The famous Tanzanian comedian Idris Sultan (@IdrisSultan) is jailed after posting a video in which he was laughing at a picture of the President of Tanzania.