Nigeria has lost some of its national treasures in the entertainment industry through car accidents. 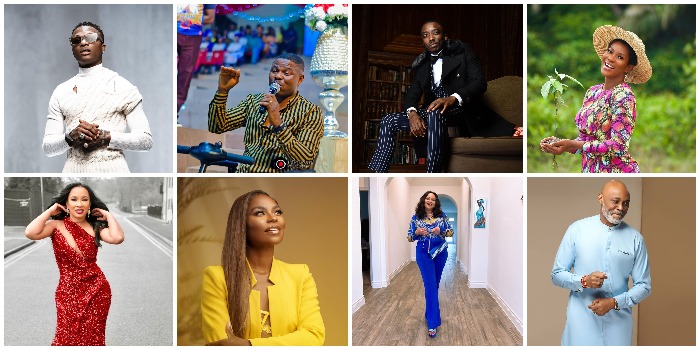 All these go to prove that car accident is not a respecter of social status.

Thankfully, some notable celebrities are on record to have cheated death when they were involved in car crashes.

Famous musician, Yinka Ayefele, was involved in a ghastly accident. This happened on December 12, 1997, while he was driving his Volkswagen Beetle car.

Ayefele, a then-budding On-Air-Personality (OAP), suffered a spinal cord injury from the accident. The injury made him lose the ability to use his legs. Ever since the accident, he has gone on to create a successful music career for himself.

Stephanie Okereke-Linus is a Nigerian actress, film director, and model. She was also the runner up in the Most Beautiful Girl in Nigeria beauty pageant of 2002.

In April 2005, on her way to the African Movie Academy Awards held in Yenagoa, Bayelsa State, Nigeria, Okereke was involved in a serious car accident that left her with burns all over and a broken leg.

Ibinabo Fiberesima is a Nollywood star, a former beauty queen and show promoter.

On February 2006 around 11 pm, while she was driving along the Lekki-Epe Expressway, Lagos, in a Lexus SUV belonging to the musician-turned businessman, Daniel Wilson, she collided with another car.

The occupant of the other car lost his life in the accident.

On March 16, 2016, a Federal High Court sitting in Lagos sentenced Ibinabo to a 5-year jail term. She was however granted bail in the sum of ₦2 million and two sureties in like sum on April 7, 2016, by a Court of Appeal in Lagos pending the determination of her appeal at the Supreme Court.

Ann Njemanze is a Nollywood actress and visual artist. Sometime in 2007, she suffered a car crash in a car that she was a passenger in. She was returning from a location when the accident occurred. The accident occurred in Calabar, Cross River State. She was left incapacitated for almost 2 years and was operated upon five times. She still carries the scar from that accident on her chin. 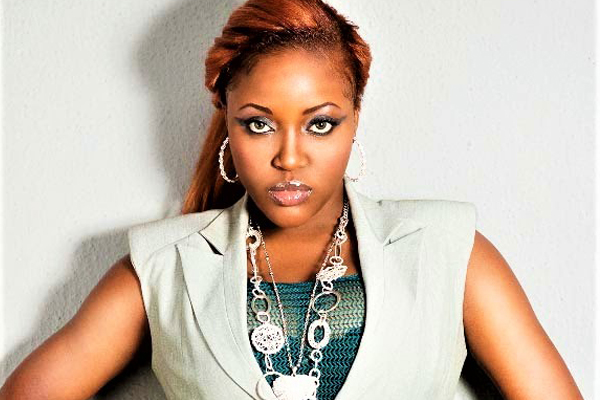 On September 30, 2008, at about 4 am, Kel, together with her manager, survived a car crash on their way back from a night out. Kel survived the accident though she sustained some minor scratches and a bleeding nose. 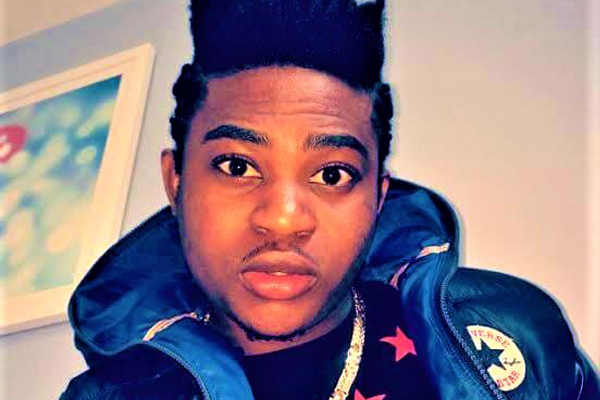 Okey Bakassi is one of Nigeria’s most prolific entertainer. The actor and comedian, together with ace movie producer – Kingsley Ogoro, were involved in an auto-crash. 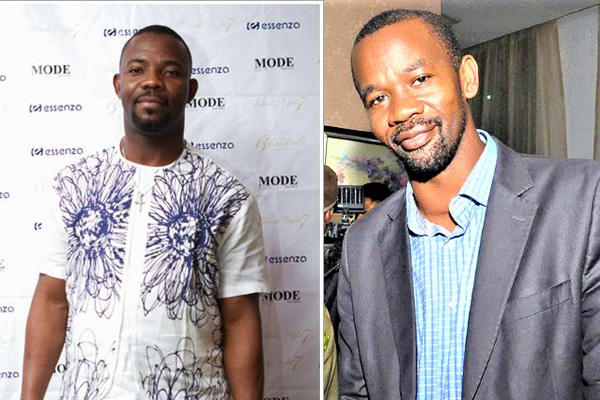 The accident occurred sometime in June 2011 on their way to Owerri, Imo state, for a function. The car they were in was reported to have somersaulted a few times and crashed.

The two Nollywood figures sustained no injury in the accident that left their vehicle badly damaged.

Uche Jumbo is a popular Nollywood movie actress and producer.

In June 2011, she had a head-on collision with another car while driving in her FJ Cruiser.

The event occurred late in the night along the Lekki-Chevron axis in Lagos.

He was born Raoul John Njeng-Njeng, but he is now famously referred to as “Skale. This talented Nigerian musical artiste has also had the unenviable experience of being involved in an auto accident. 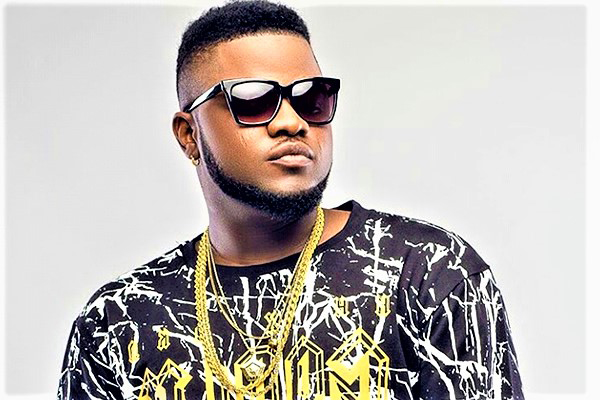 The accident occurred on 26 December 2011 after he and three friends departed a Christmas carnival at the Elegushi beach, at Lekki.

The SUV conveying them, while attempting to avoid a pothole, ran into a ditch and somersaulted. Skale survived the accident without injury. However, the accident left one of the occupants of the car dead and three injured.

On January 18, 2012, the star actor also referred to as RMD survived a ghastly car accident. The accident occurred somewhere in Warri, Delta state.

The SUV that he was being transported in was reported to have been damaged beyond repairs. The actor was rescued from the wreckage and rushed to a hospital.

Babalola Falemi better known Sauce Kid or “Sinzu” had an auto accident, which almost cost him his life. 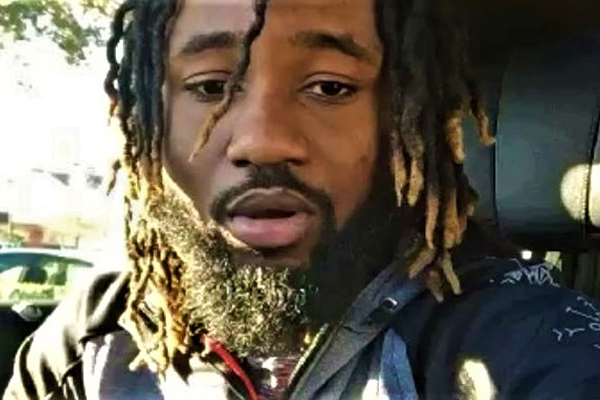 The accident happened on May 19, 2012, at the junction of the road connecting the Opebi Link Bridge and the road going towards Ojota, at Oregun Road, in Ikeja, Lagos.
The accident occurred while the rapper was riding in a convoy of two other cars while coming from a Magodo-based Night Club and heading for another Club in Victoria Island. Reportedly, he was in his Honda i-VTEC car when it collided with an Audi Q7. His car was severely damaged.

Bukky Wright is an award-winning Nollywood actress and producer. She features mostly in films in the Yoruba genre.

On July 16, 2012, she was involved in an auto crash. Her Nissan Pathfinder was badly damaged. She was later rushed to a hospital where she received treatment.

The crash occurred somewhere in Epe, an outskirt location in Lagos.

Ayo Balogun, professionally known by the stage-name Wizkid is a Nigerian pop sensation.

On June 15, 2013, he was involved in a car crash, after he left an event organized by Nokia. The event took place at the Oriental Hotel in Lekki, Lagos.

Somewhere in front of GET Arena, on the Lekki-Epe Expressway, he crashed his then newly-acquired Porsche Panamera.

The singer and his female companions were unhurt by the accident. Wizkid got a new Panamera two weeks after the accident. The car was said to be worth about N10m at the time.

The accident was reportedly caused by the singer’s front tyre which flew out making the car spin several times before dragging itself along the sidewalk.

Eniola Akin goes by the stage-name Niyola. She is a gifted music artiste.

While driving from Lekki, Lagos, where she had just finished a meeting, she had a car accident with her Honda CRV.

Another car that was attempting to overtake her car, hit her from behind. As a result, her vehicle somersaulted three times before hitting a tree by the roadside. The singer came out of the wreckage with minor injuries.

This happened as she exited the Third Mainland Bridge at the Oworonshoki axis. The accident occurred on February 22, 2014, at about 7 PM.

Sylvester Madu is a Nollywood actor, director, model, producer, entrepreneur and a philanthropist. 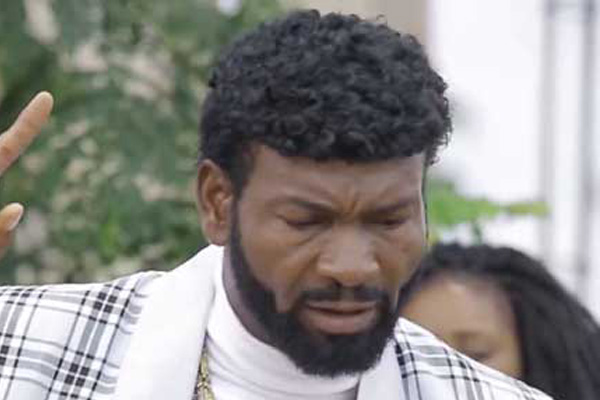 On November 2, 2014, the veteran actor was involved in a ghastly car crash on his way from Awka, Anambra state to Asaba, Delta state. His vehicle somersaulted three times but he came out alive.

Bovi Ugboma is one of Nigeria’s ace comedian. He is best known by the name Bovi. 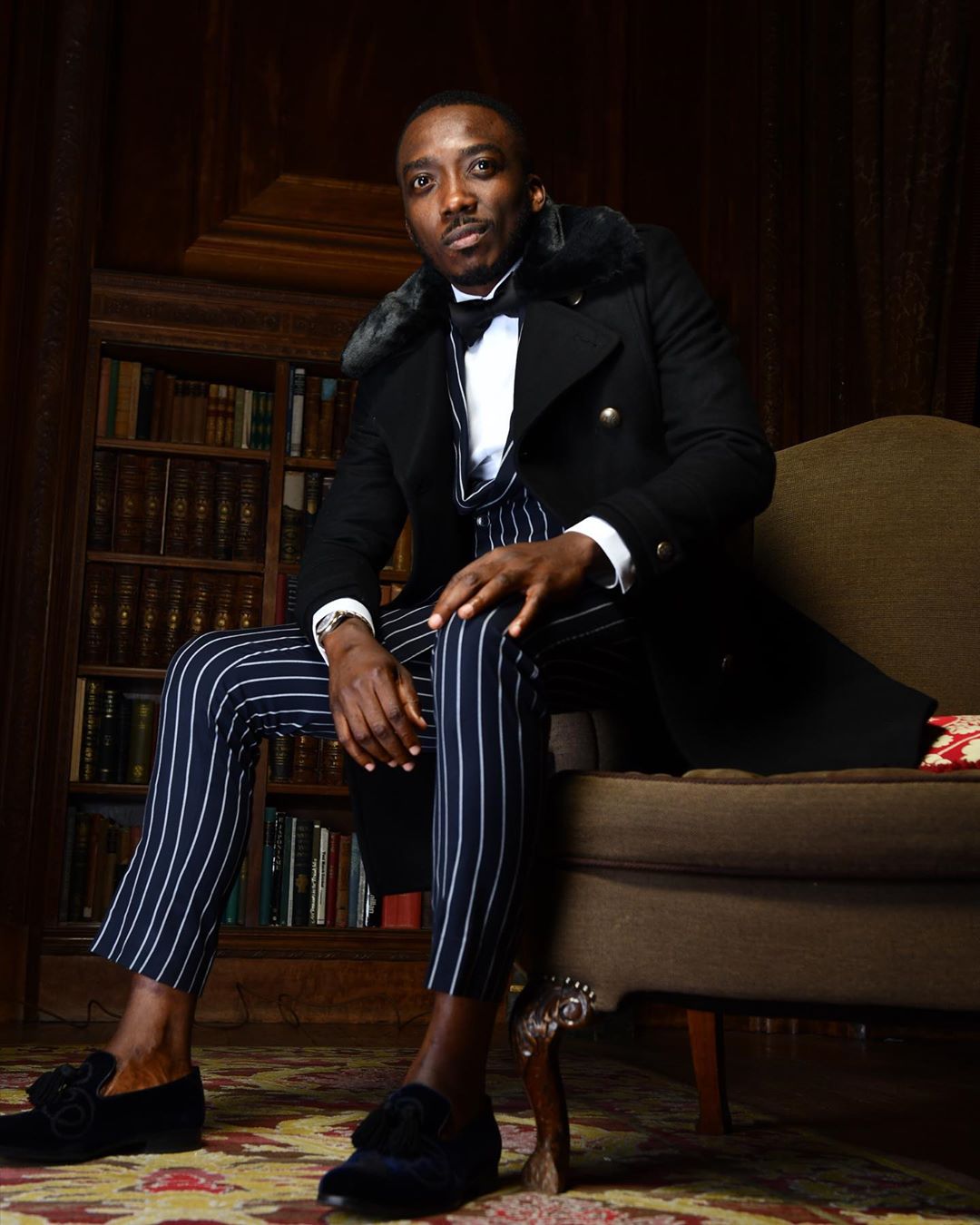 He once was involved in a ghastly motor accident on a road in Ikoyi, Lagos. State

The accident, which happened on May 18, 2015, occurred after his car was hit by another car at an intersection. Luckily, the star-comic only suffered an injured left eye. He was later rushed to the hospital where he was treated for the eye injury. 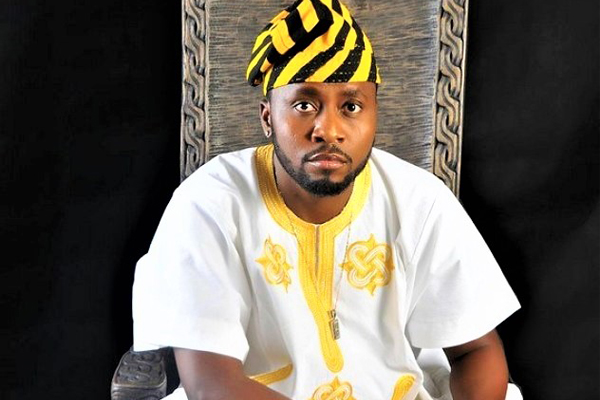 In the early hour of June 4, 2015, he, together with three other people, was involved in a car crash.

The accident occurred as the rapper and other occupants of the car were on their way back from at an Industry Nite performance.

That artiste’s R class Mercedes Benz SUV was severely wrecked in the accident.

Peter and Paul Okoye were members of the defunct two-man music group known as PSquare. On August 20, 2015, the popular twins were involved in a car crash as their vehicle collided with a lorry while returning from a Glo-organized event in Ibadan. The incident occurred along the Lagos-Ibadan expressway.

According to the report, the lorry rammed into their vehicle and dragged it for about 12 seconds. Luckily, no occupant of the ox-blood coloured Range Rover Sport was hurt.

Kizz Daniel is a living testimony on why it is a very dangerous habit to operate your mobile while driving.

On January 12, 2016, the fast-rising star ran his car into a canal at the Lekki area in Lagos state. The accident occurred because he was texting while on the wheels.

Fortunately, Kiss Daniel and another occupant of the car were rescued by passers-by. They came out of the car without a scratch.

Musical artiste, Rayce and manager, Danku, were involved in a ghastly auto accident. On 31 July 2016, a Dangote Cement truck rammed into the vehicle conveying them, and the impact caused their vehicle to ram into about four other cars. The accident occurred near Sango-Ota Market in Ogun State. Luckily, both manager and artiste came out alive. The motor accident happened while he was heading to a movie location in Ilorin, Kwara state. MC Shakara reportedly escaped the claws of death in a horrific accident in Lagos on March 25, 2019.

The car he was driving in reportedly somersaulted several times before stopping by a sidewalk. MC Shakara survived the accident unscathed. According to him, on June 4, while he was traveling to the east, just before Ore, his car lost control and veered off the road and tumbled severally and ended up in a gutter. According to him, he was doing 100-120km/h on the highway when the accident occurred.

He survived the accident with a few cuts and bruises. More details reveals Davido’s alleged new girlfriend, Mya Yafai visited Davido in Nigeria and Ghana – Watch as they have fun together Cruising On... The ‘real story’ behind the Davido and Chioma breakup rumour (Pics) Who will be the lucky wife to enjoy all this luxury? Nigerians react after Don Jazzy showed off the interior of his new mansion...